INTERNATIONAL: The United States on Wednesday,March 9, has closed the door on supplying combat aircraft to Ukraine, saying the intelligence community assessed it would be a "high risk" move that could increase the chances of a Russian escalation with NATO.

NATO ally Poland has surprised Washington on Tuesday with a public offer to transfer its Russian-made MiG-29 fighter jets to a U.S. base in Germany as a way to replenish Ukraine's air force. Kyiv has implored the West for combat aircraft.

Pentagon spokesman John Kirby has explained the U.S. decision, saying that the transfer of MiG-29s would change little for Ukraine relative to Russian capabilities, and has stressed U.S. support for supplying other types of weapons.

Pentagon Spokesman, John Kirby has said, he has discussed with Minister Błaszczak the proposal to send MiG 29 fighter aircraft to Ukraine and specifically the notion of doing so by way of transfer to U.S. custody. Secretary Austin has thanked the minister for Poland's willingness to continue to look for ways to assist Ukraine, but Kirby has stressed that the U.S. do not support the transfer of additional fighter aircraft to the Ukrainian Air Force at this time and therefore have no desire to see them in their custody either.

He believes the best way to support Ukrainian defense is by providing them the weapons and the systems that they need most to defeat Russian aggression, in particular, anti-armor and air defense. The United States, along with other nations, continue to send them these weapons, and Kirby has said they are being used with great effect. The slowed Russian advance in the North and the contested airspace over Ukraine is evidence alone of that. Although Russian air capabilities are significant, their effectiveness has been limited due to Ukrainian strategic, operational and tactical ground-based air defense systems, surface to air missiles and MANPADS. Secondly, Ukrainian Air Force currently has several squadrons of fully mission-capable aircraft. Pentagon assess that adding aircraft to the Ukrainian inventory is not likely to significantly change the effectiveness of the Ukrainian Air Force relative to Russian capabilities. Therefore, Kirby says that the gain from transferring those MiG 29s is low. And finally, the intelligence community has assessed that the transfer of MiG 29 to Ukraine may be mistaken as escalatory and could result in significant Russian reaction that might increase the prospects of a military escalation with NATO. Therefore, we also assess the transfer of the MiG 29 to Ukraine to be high risk.

The United States has sought to speed weapons deliveries to Ukraine. But it shuddered on Tuesday at the prospect of flying combat aircraft from NATO territory into the war zone.

Russia's defense ministry has warned this week that countries even offering airfields to Ukraine let alone flying in fighter jets for attacks on Russia may be considered as having entered the conflict.

NATO has said it does not want direct conflict with Russia, a fellow nuclear-armed power, and President Joe Biden has ruled out sending U.S. troops into Ukraine to fight, something the Pentagon has said would apply to troops on the ground or in the air, flying missions.

The United States has also ruled out calls from Kyiv to create a no-fly zone over Ukraine, something military experts say would be equivalent to the United States entering the war against Russia. 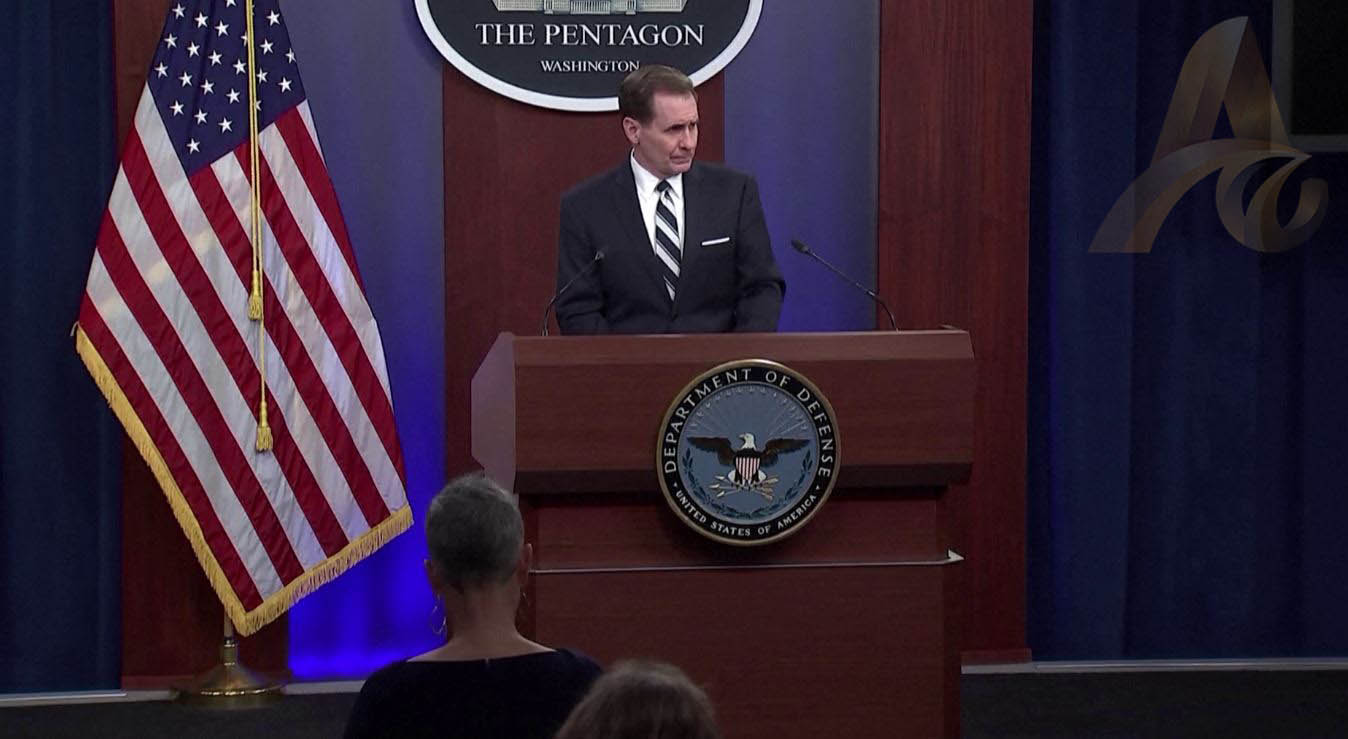 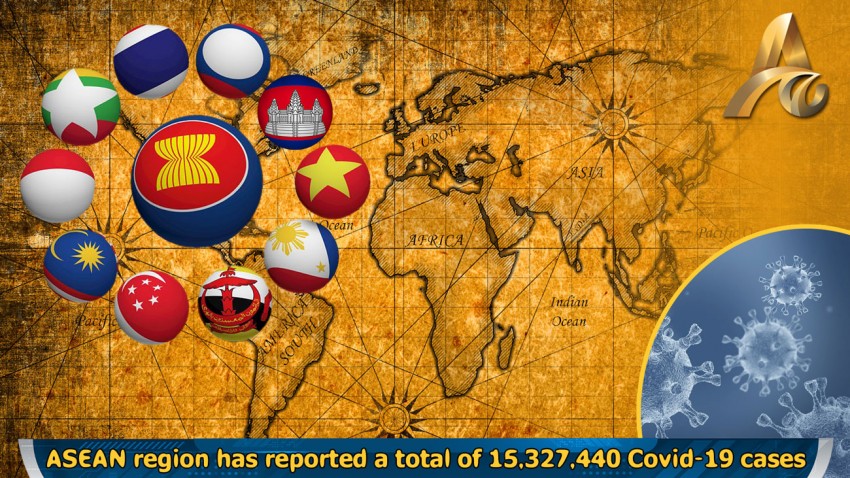 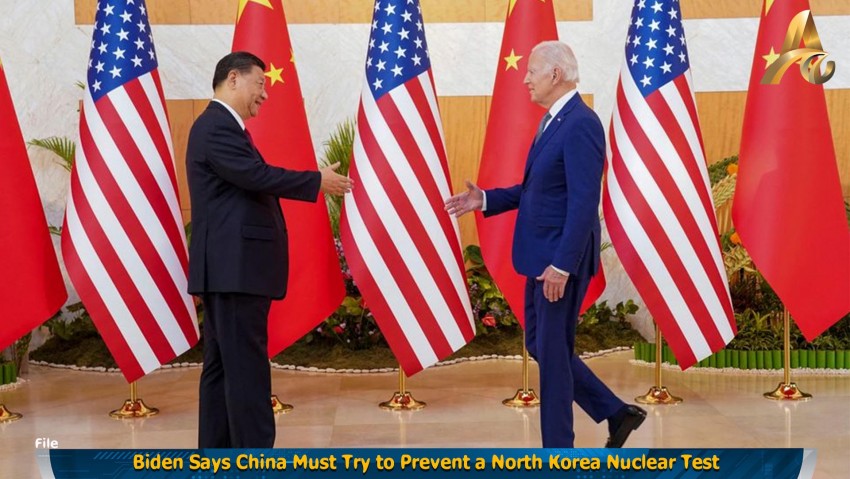 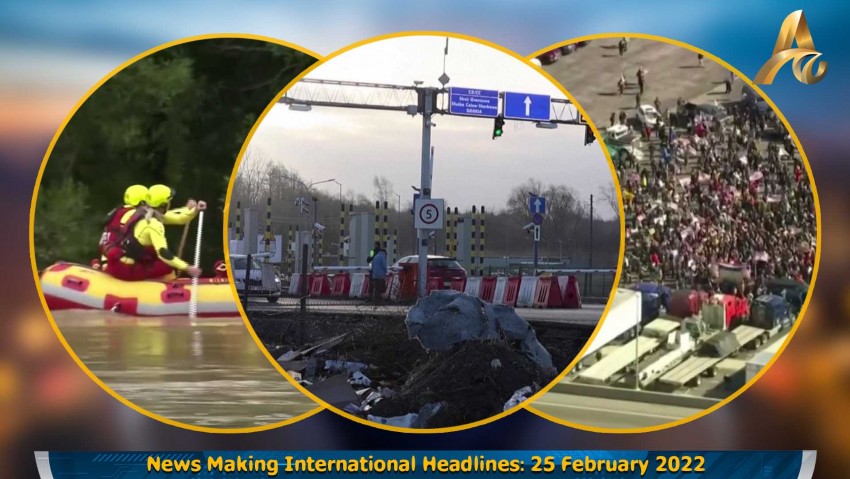 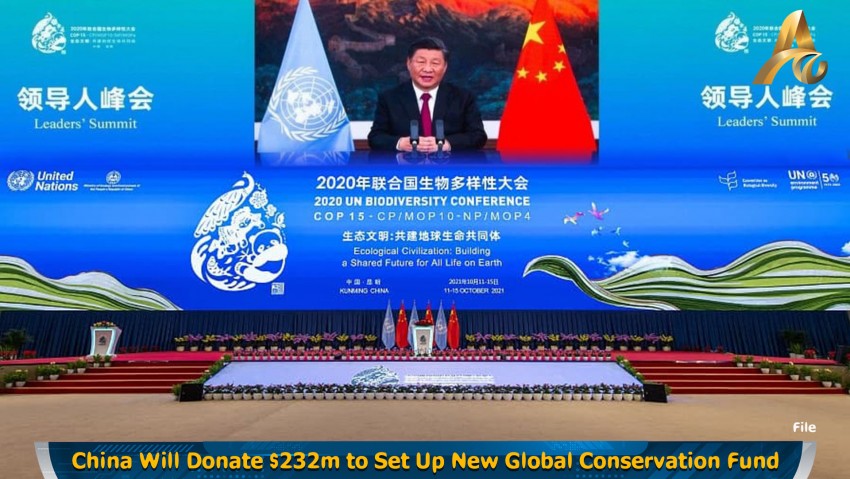