ODDAR MEANCHEY: The groundbreaking ceremony for the new win-win monument in Anlong Veng District, Oddar Meanchey Province, was held on Wednesday, 9 March, and presided over by the Minister of National Defense, Deputy Prime Minister Tea Banh.

The site of the new win-win monument is located in Phnom 200, Trapeang Prey Commune, Anlong Veng District, Oddar Meanchey Province. Speaking at the groundbreaking ceremony, Deputy Prime Minister Tea Banh said that the success of Prime Minister Hun Sen’s win-win policy is seen through the history of Anlong Veng, which was the last stronghold of the Khmer Rouge. He said that this success has provided lessons, experiences and a vision to other countries on how such a policy can be effective in ending political and military conflicts.

He continued that the achievements in Anlong Veng District are as a result of the collective contribution of various stakeholders including the Royal Cambodian Armed Forces, members of other institutions and the former Kampuchea Democratic forces who came to the groundbreaking in the spirit of unity, and who will to continue to hold the flag of peace for new generations. He said this monument is an invaluable part of Cambodia’s historical defense and peace process, then shared the previous words of Prime Minister Hun Sen who said that when there is peace, there is hope.

The first win-win memorial was built in Chroy Changvar district, Prek Ta Sek commune, Phnom Penh, and inaugurated in 2018. A second win-win memorial is under construction in Koh Kong, and the third now in Anlong Veng district, Oddar Meanchey Province. 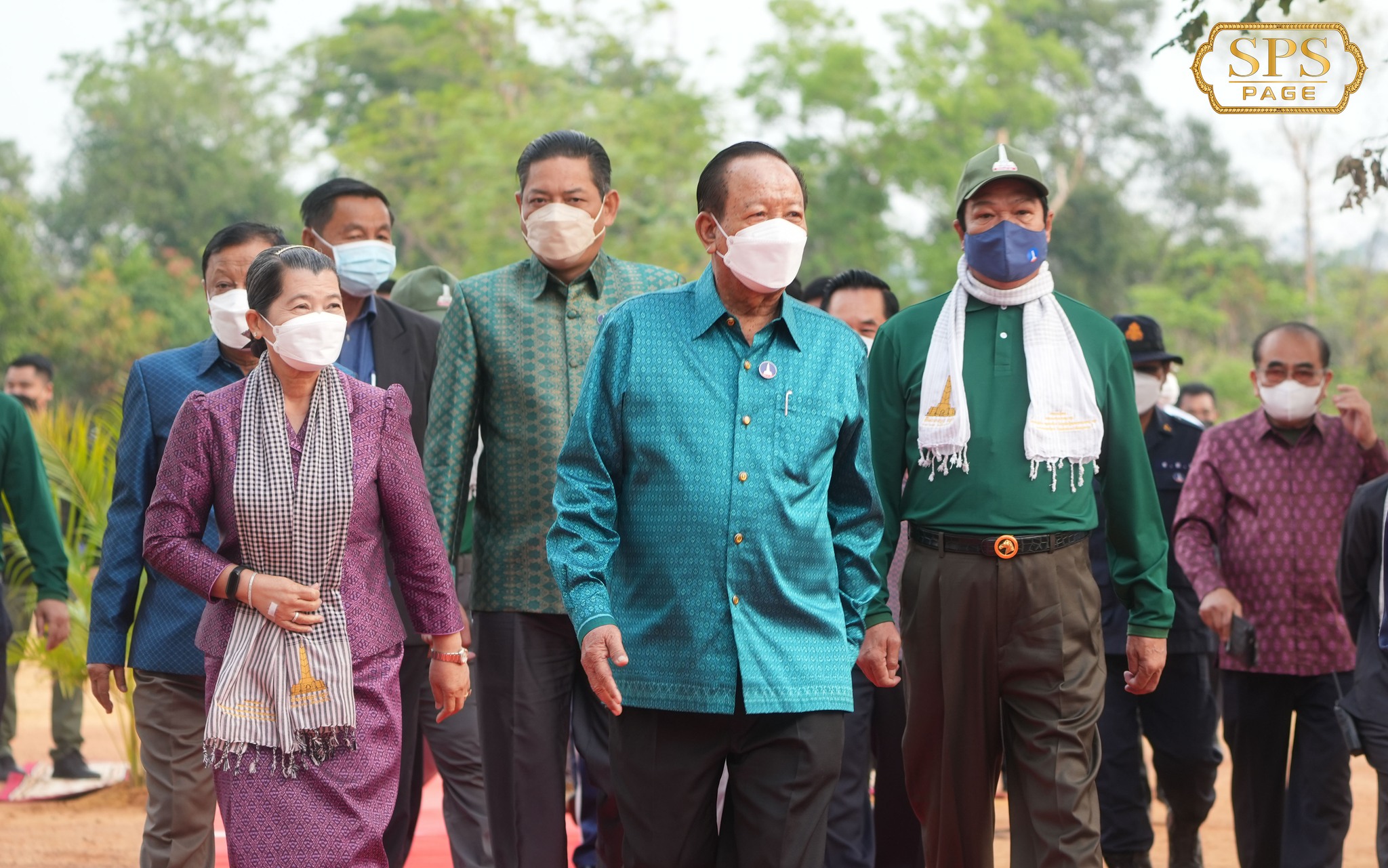 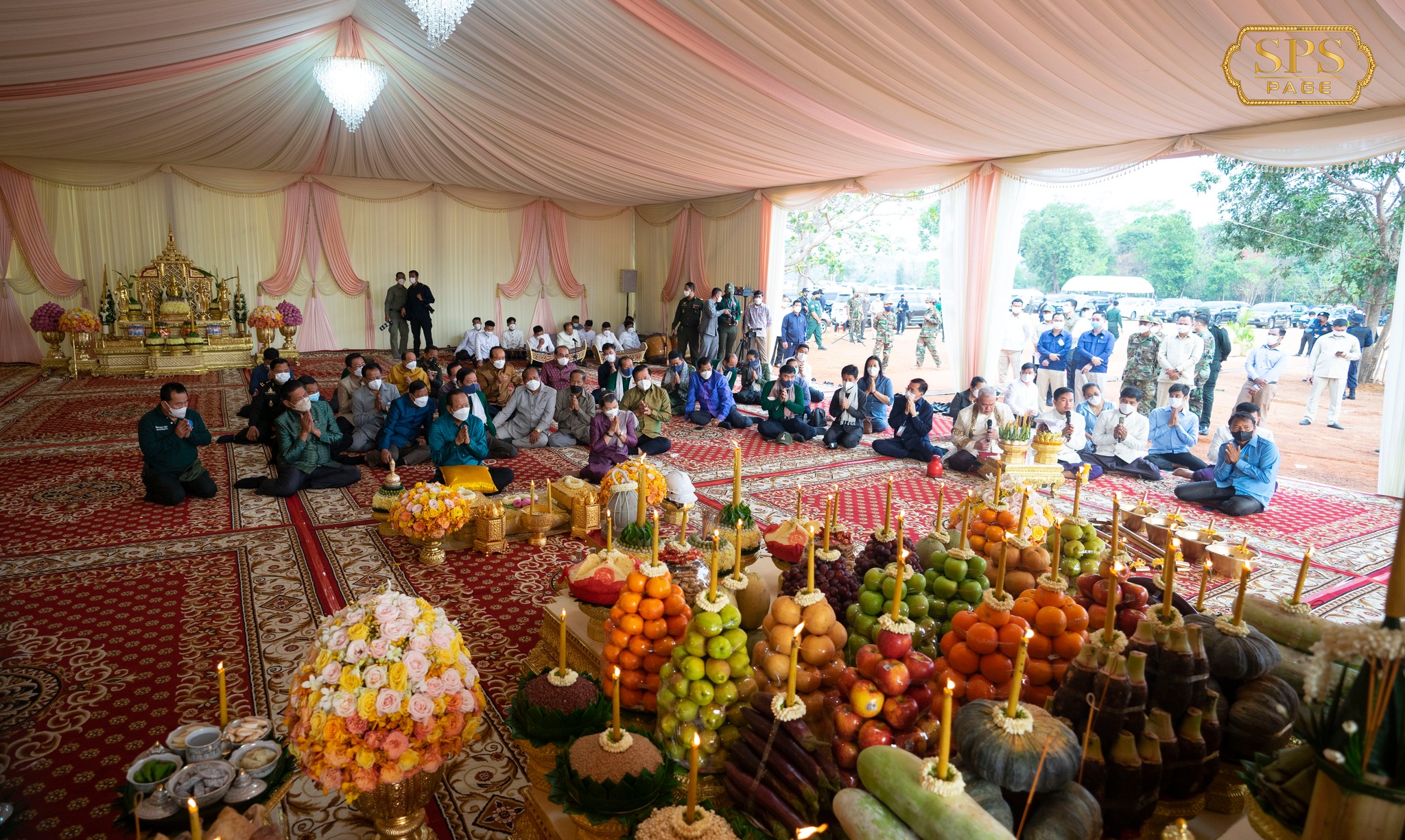 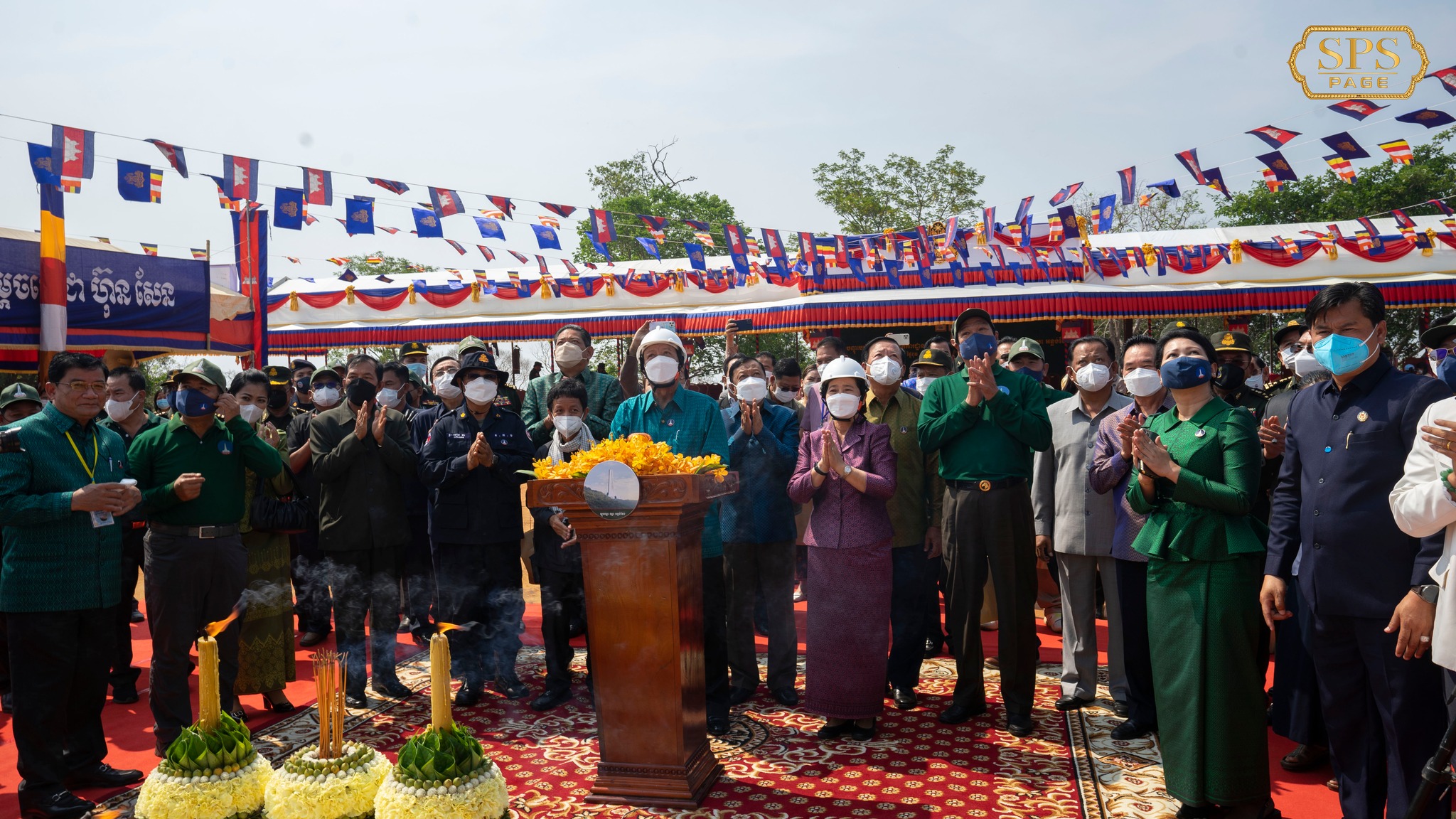 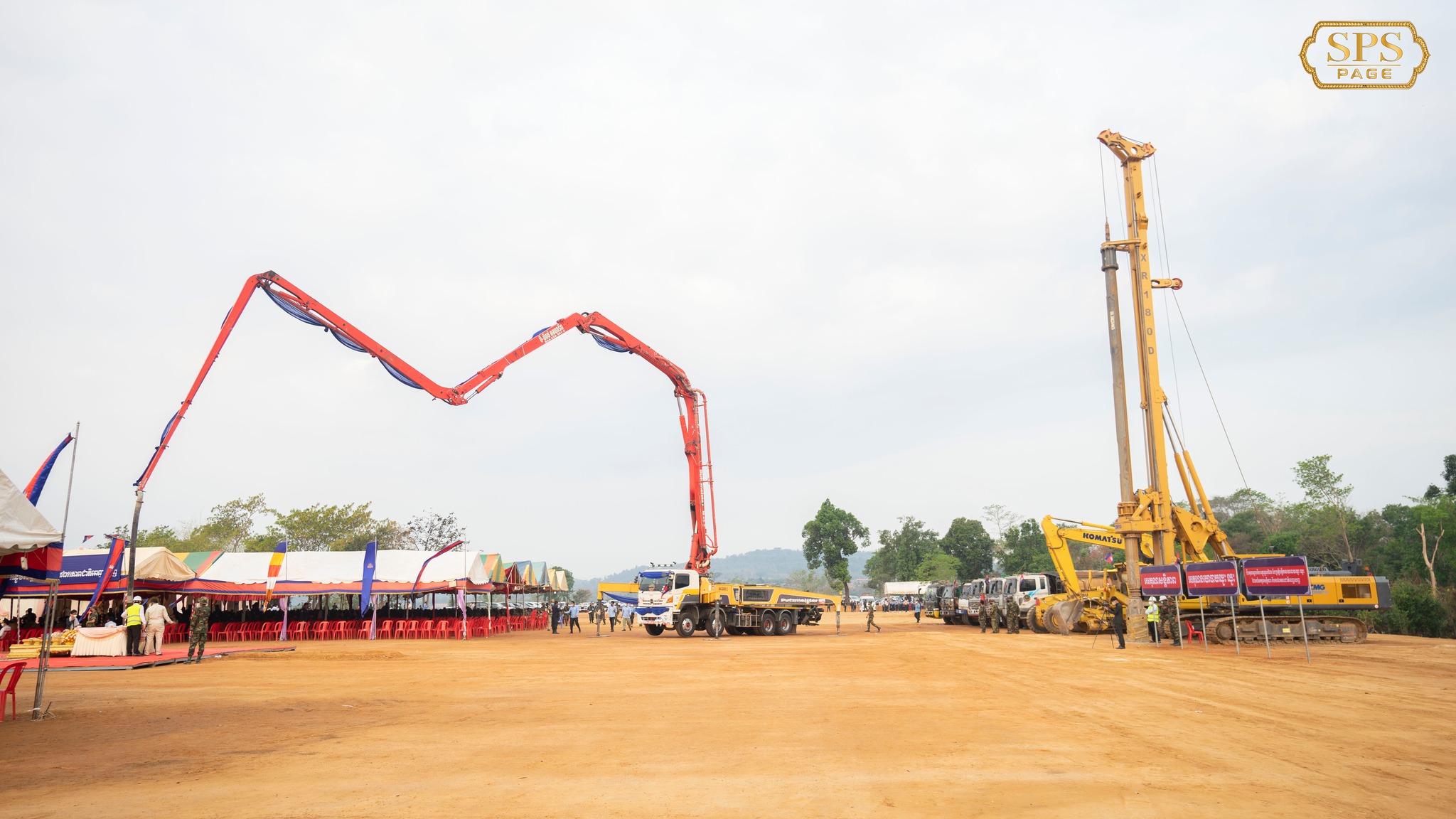 Over 70,000 Mines and Explosives Extracted Within Three Years