NATO Says Russia's War Must Not Escalate Beyond Ukraine

INTERNATIONAL: NATO Secretary-General Jens Stoltenberg has said on Tuesday that the alliance's responsibility was to ensure the conflict between Russia and Ukraine "does not escalate and spread beyond Ukraine." All NATO partners "work together" on the situation in Ukraine. It is important that NATO is a defensive organisation which means it won't be getting directly involved in the war.

NATO Secretary-General Jens Stoltenberg says that; "The suffering we now see in Ukraine is horrific. It affects us all and we have a responsibility to ensure the conflict does not escalate and spread beyond Ukraine. That would be even more dangerous, destructive and even more deadly. The situation could spiral out of control."

The United Nations have said the number of refugees who have fled Ukraine had surged past 2 million, describing the flight as one of the fastest exoduses in modern times.

Moscow describes its actions in Ukraine as a "special operation" to disarm its neighbour and unseat leaders it calls neo-Nazis. Ukraine and its Western allies call this a baseless pretext for an invasion to conquer a country of 44 million people. 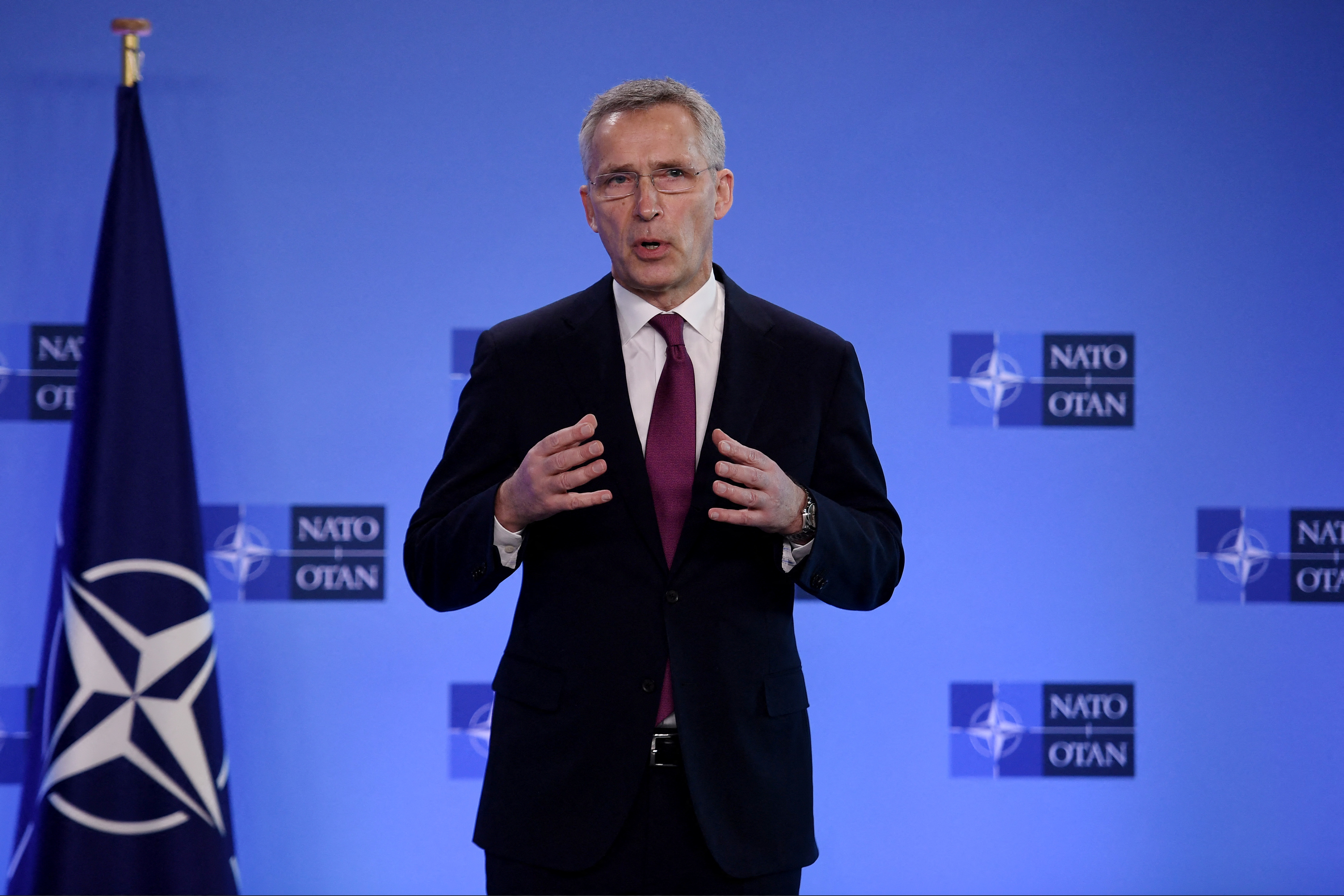 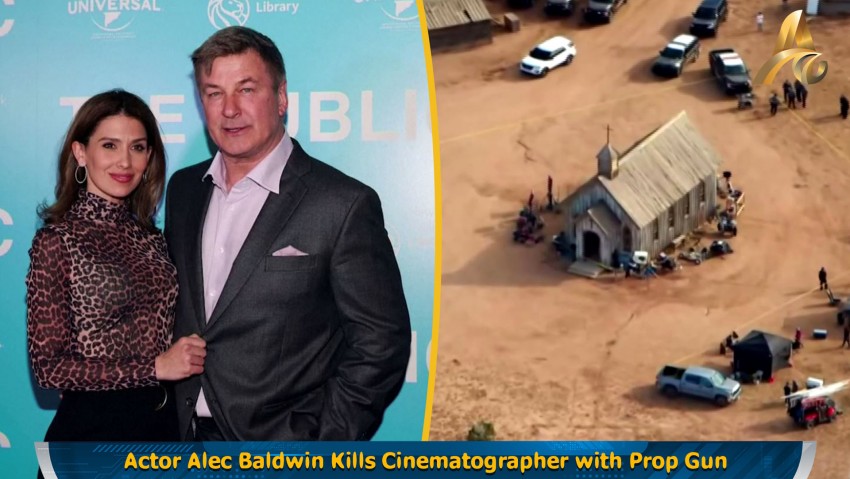 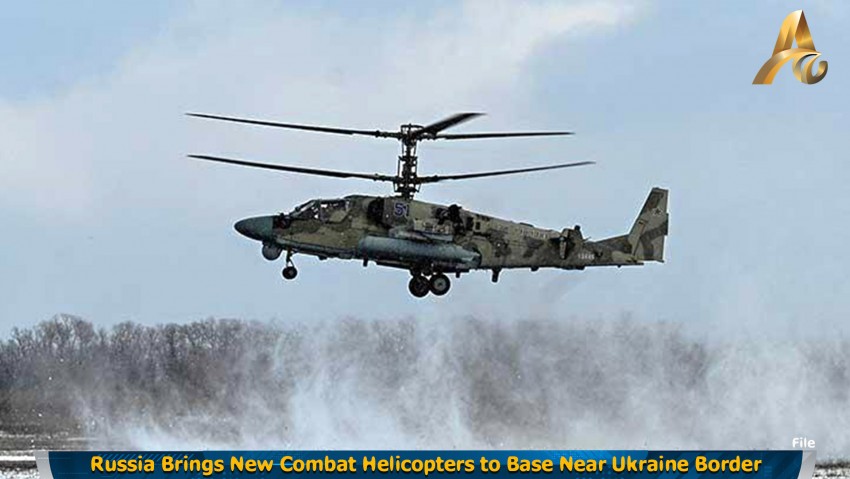 Russia Brings New Combat Helicopters to Base Near Ukraine Border 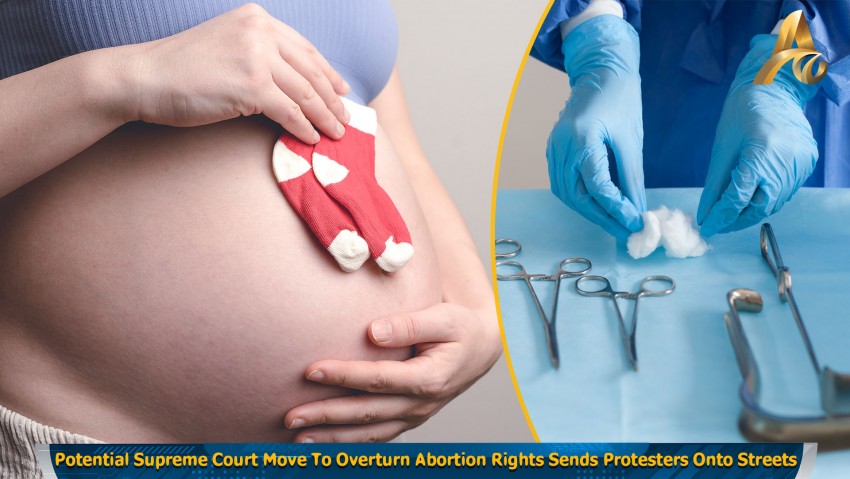 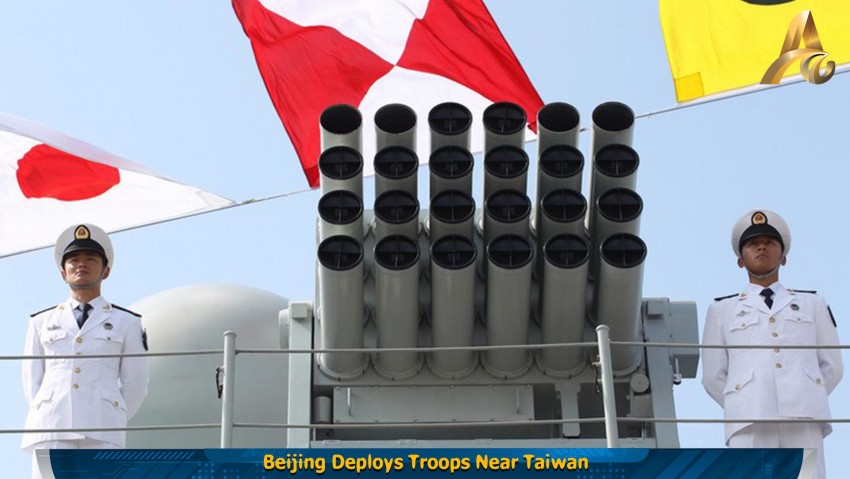