KAMPONG CHHNANG: The Deputy Commander-in-Chief of the Royal Cambodian Armed Forces and Commander-in-Chief of the Royal Cambodian Army, Lt. Gen. Hun Manet, has said that the word "war" has never made any country prosperous, and has only brought despair, loss of life, and destruction. He urged all armed forces, especially the army, to put national interest first and to focus on protecting the nation, the King, the constitution and the government in order to maintain the peace that Cambodia has come by after much hardship.

Speaking at the closing ceremony of the Military-Security Review Meeting of 2021, Dissemination of the 2022 Plan and the Inauguration Ceremony of the Achievements of the 1st Intervention Brigade in Kampong Chhnang Province on Tuesday morning, Lt. Gen. Hun Manet said, “Cambodia has gone through enough wars, deprivation, and devastation already, while extremist groups continue to try and bring Cambodia back into crisis, so the involvement of forces [to prevent this] is crucial.”

He continued, "Let our National Armed Forces in general, and in particular the Royal Cambodian Armed Forces, continue to maintain integrity and strengthen the absolute defense of religion, the King, the Constitution and the government to ensure sustainability of peace, stability and development, as we have today, while some extremist groups continue to incite and nurture attempts to cause insecurity, and to overthrow the government, in order to serve their hungry ambitions regardless of national interests and the well-being of the people. "

During his speech, he also expressed his supported and encouragement to all soldiers to continue their efforts to fulfill their roles and responsibilities as the Royal Cambodian Armed Forces in order to achieve better achievements for the nation, the people and the motherland.

Cambodia was a war-torn country for nearly three decades, from 1970 to 1999. Prime Minister Hun Sen, set out his win-win policy to end the last movement of the Khmer Rouge in 1996. This policy was successfully implemented on 24 December 1998, and helped to re-establish the unity of the Khmer people after more than 500 years of national division. 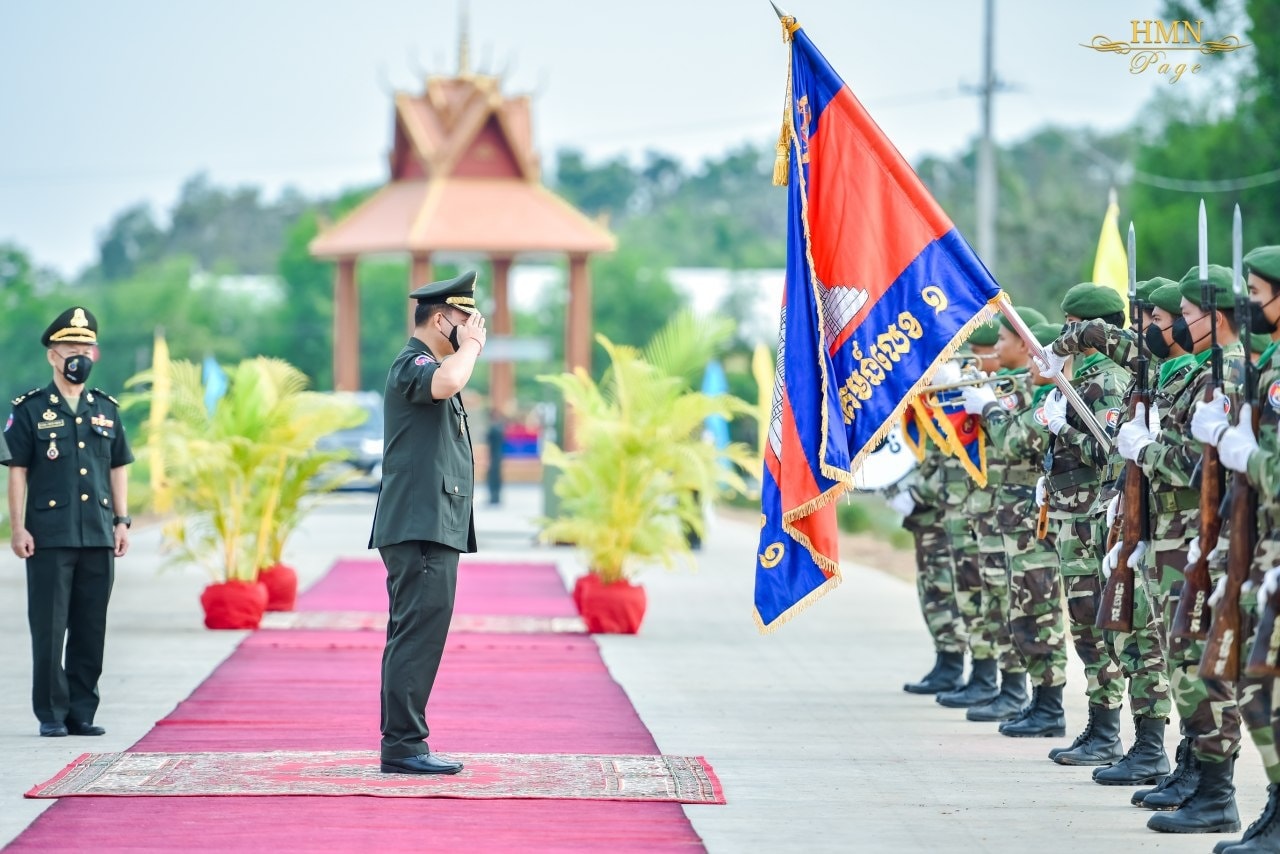 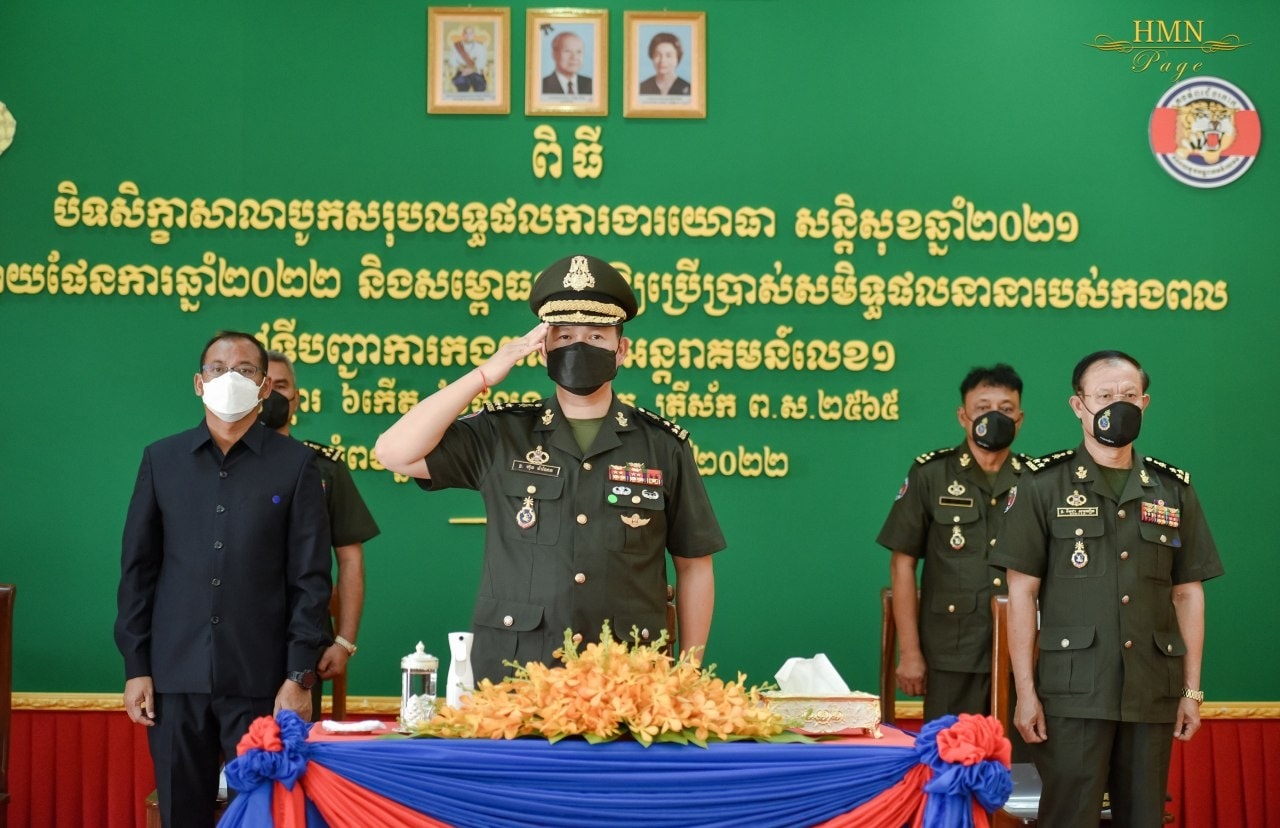 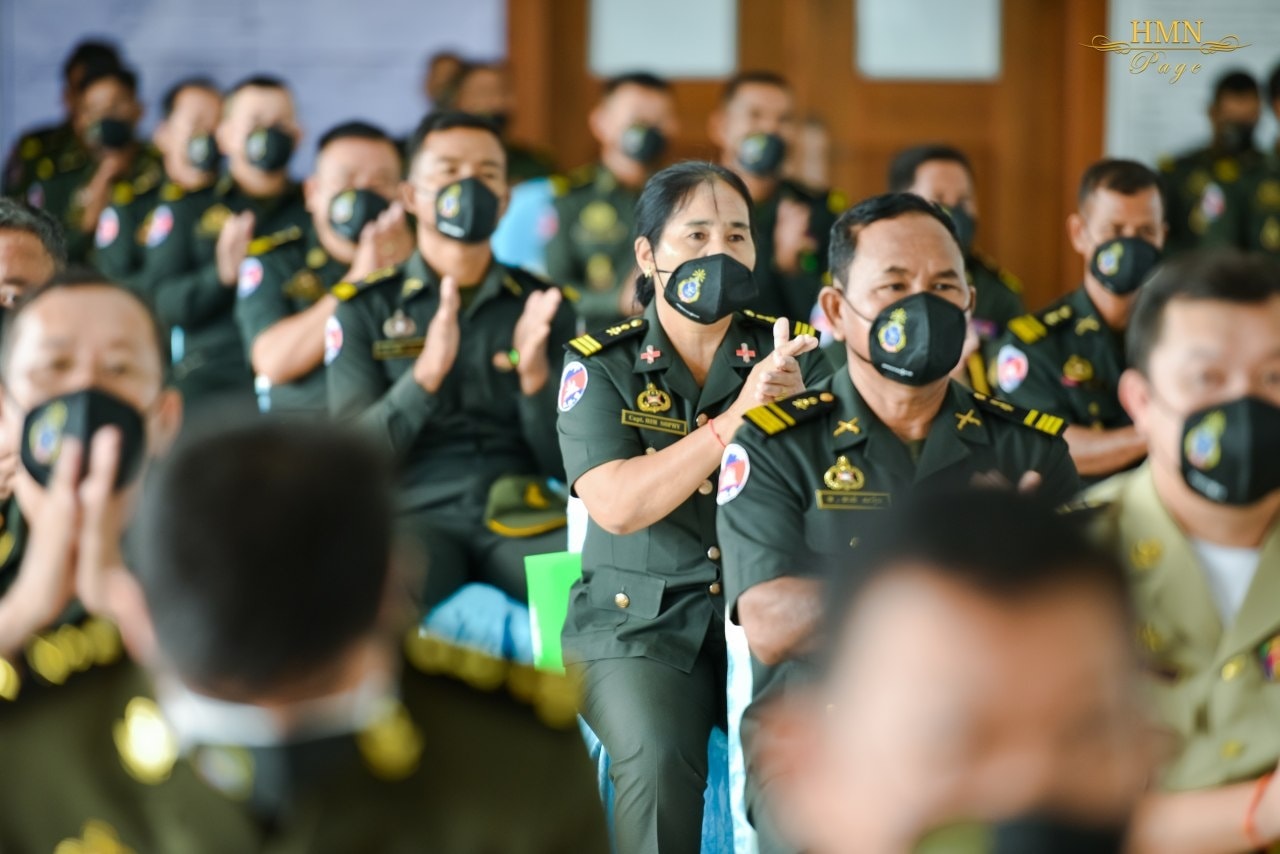 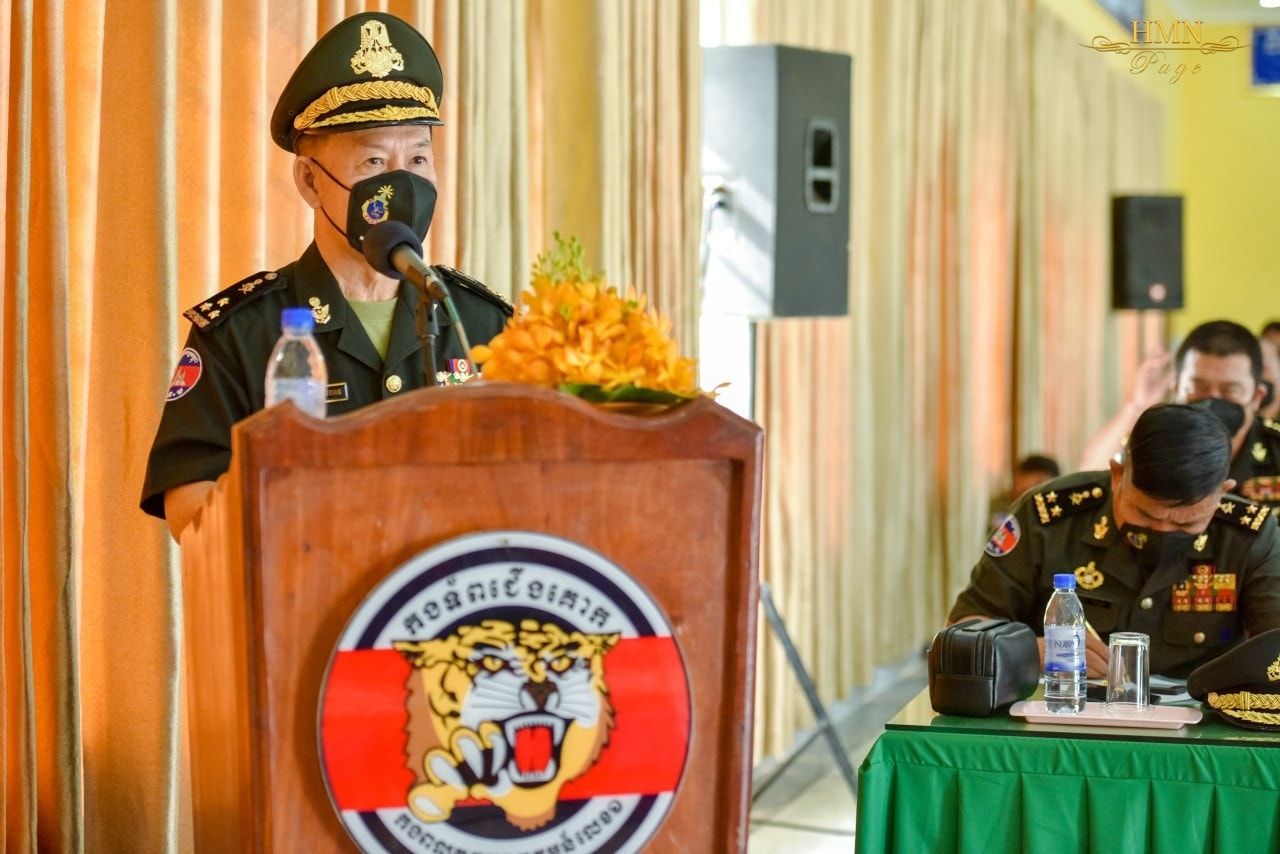 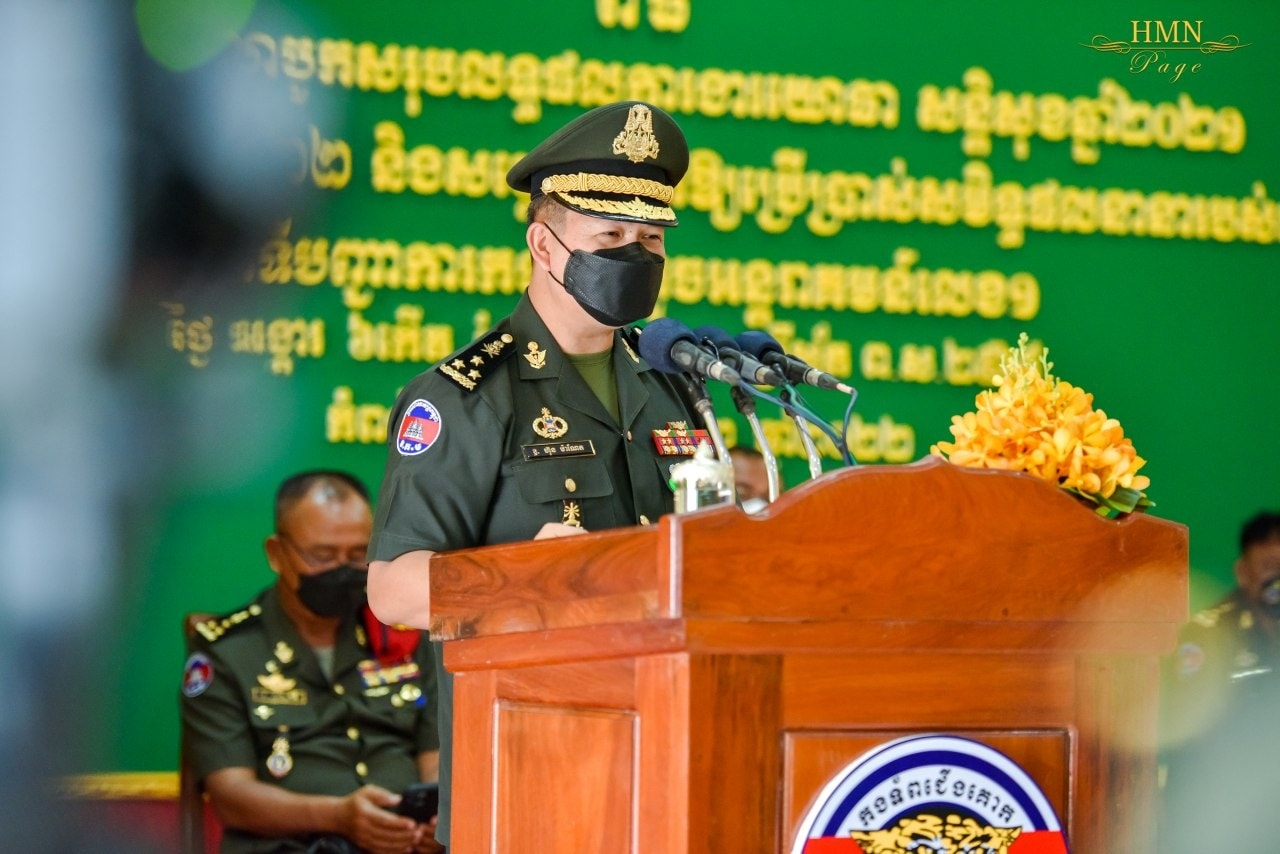 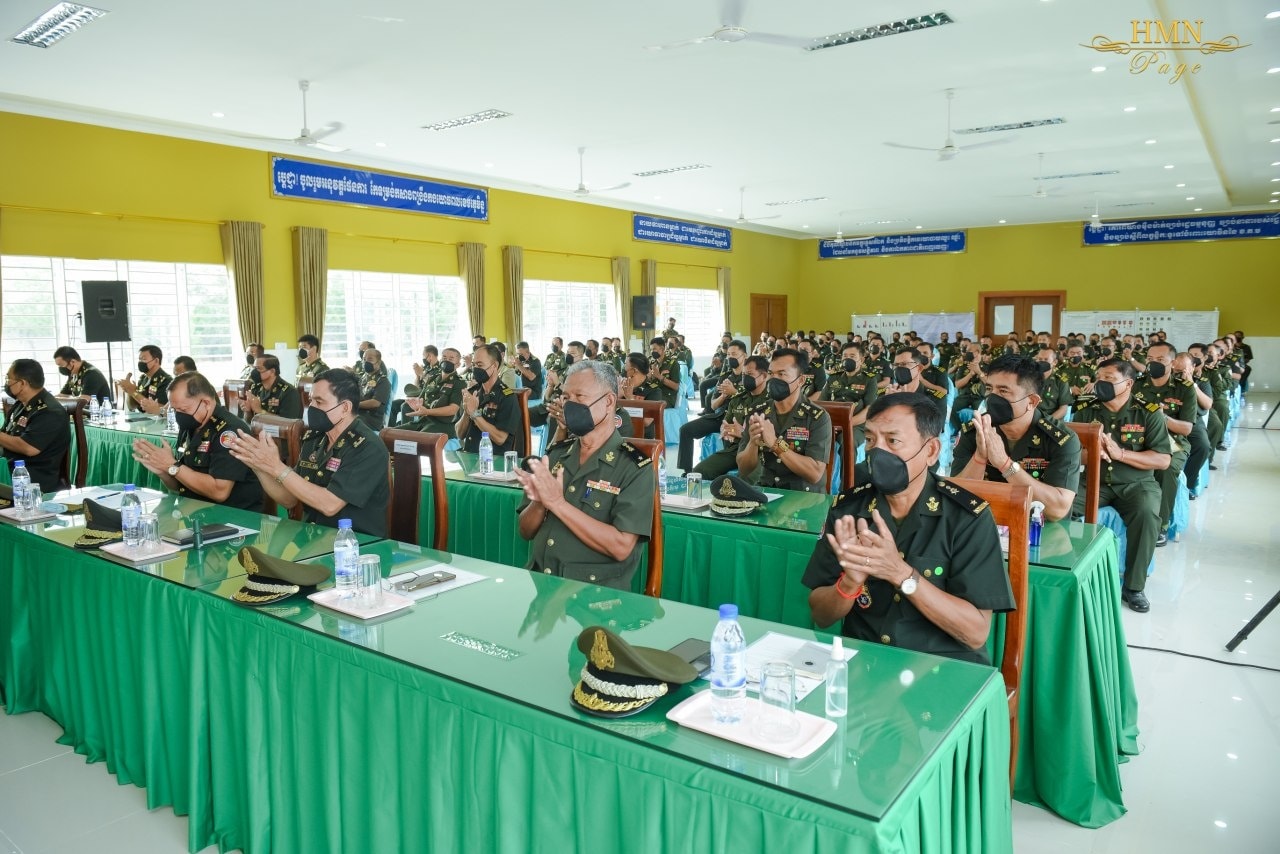 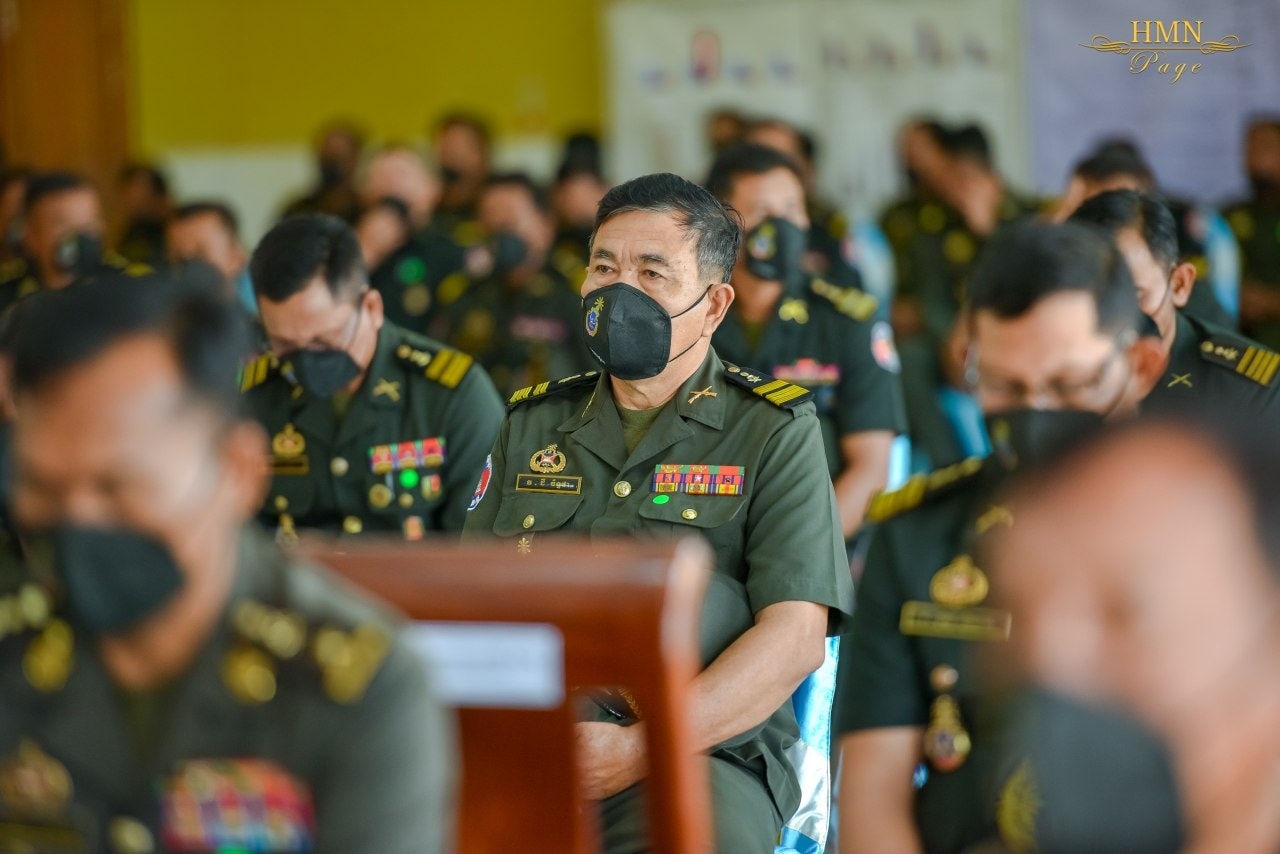 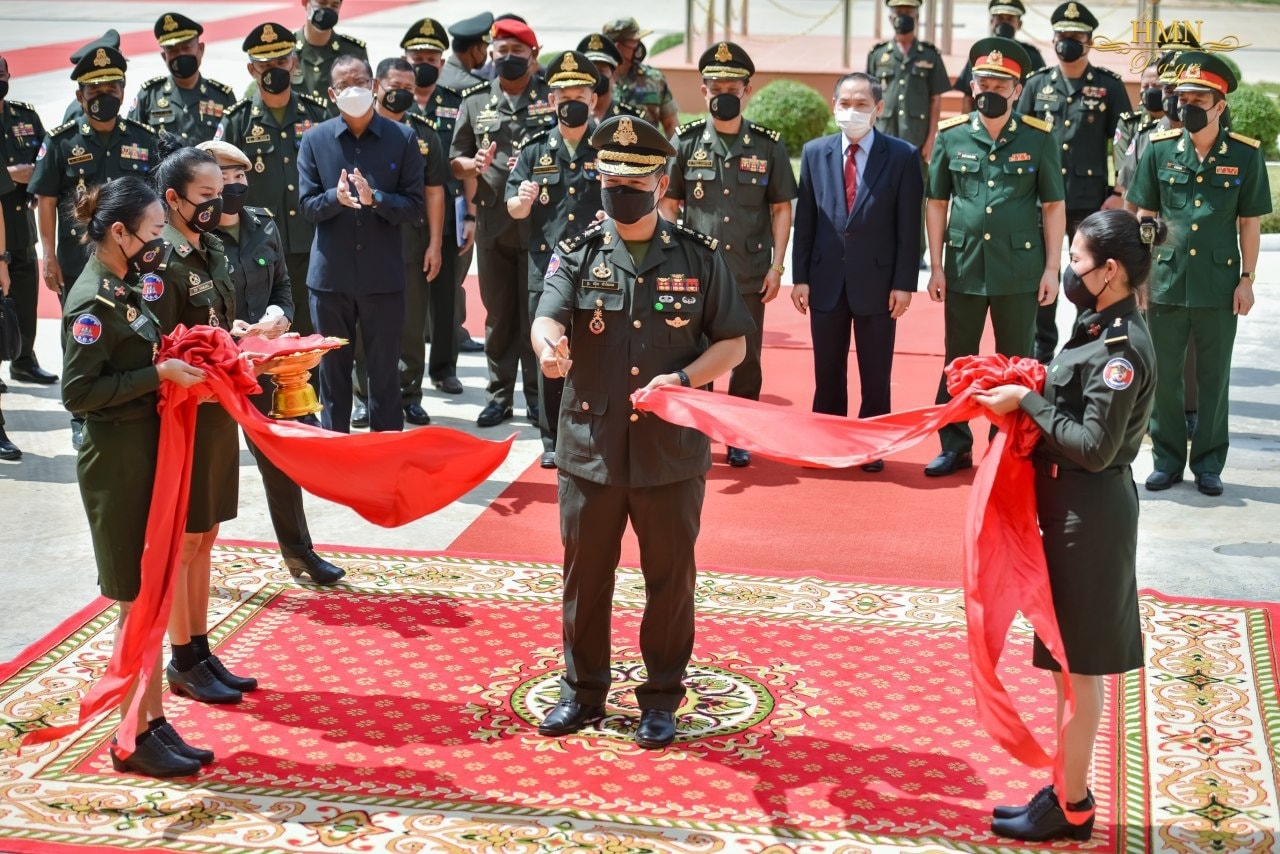 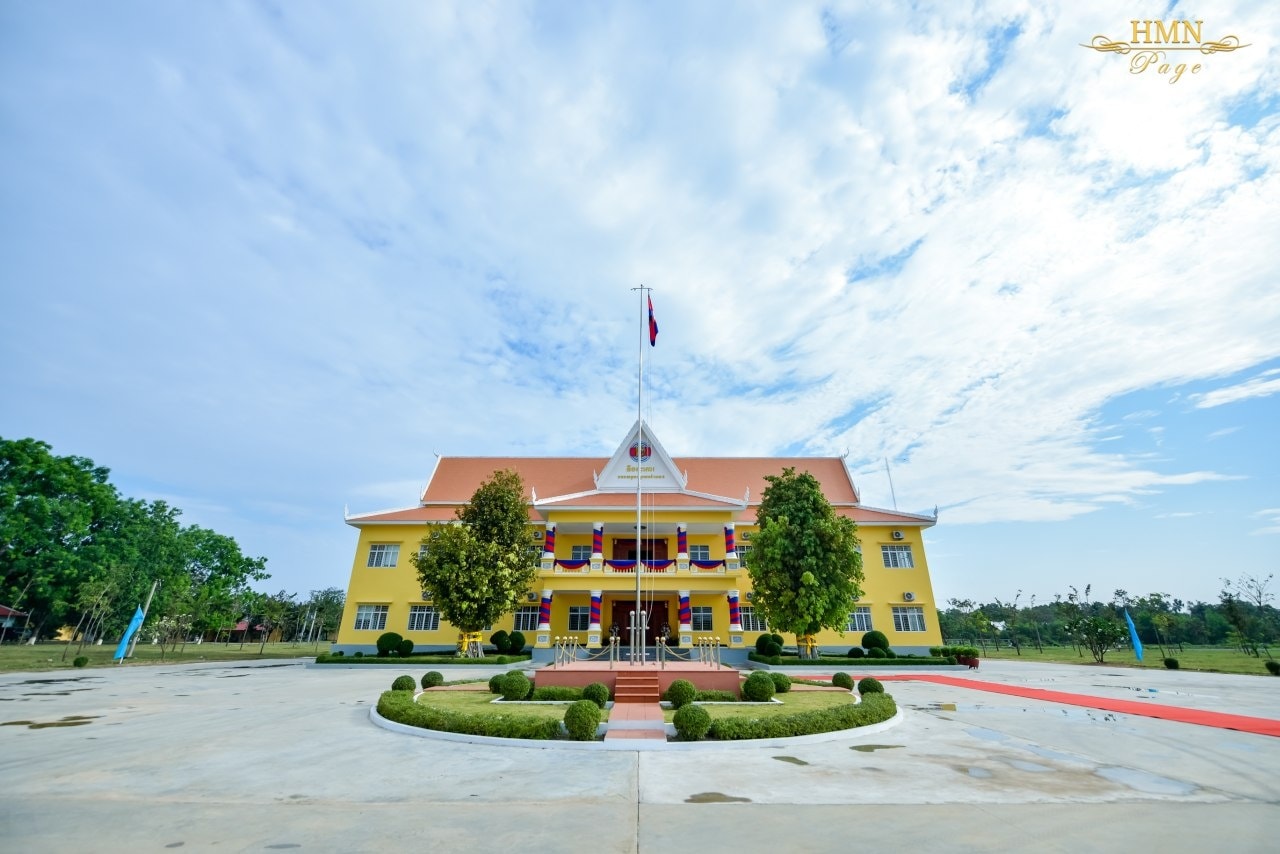 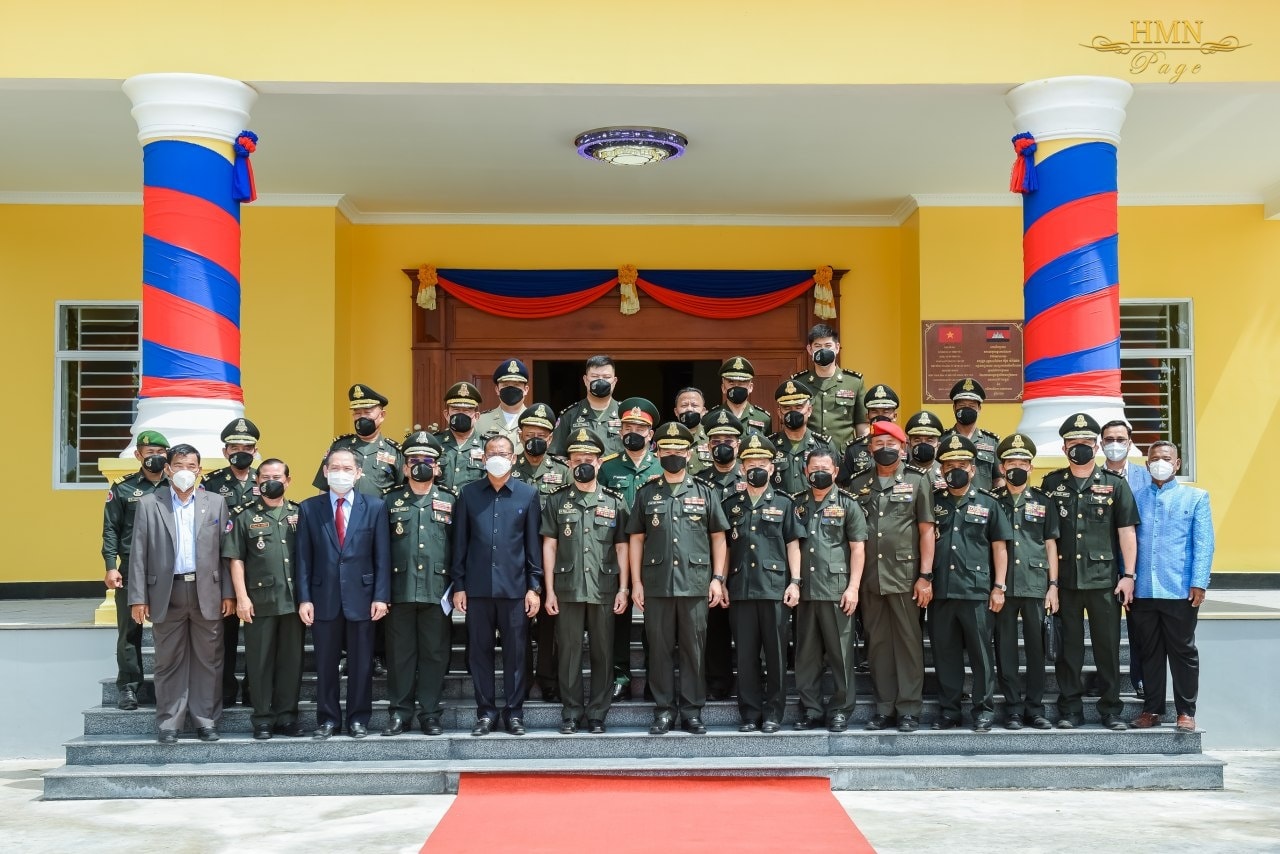