PHNOM PENH: Legend Cinema hosted the premiere of 'The Batman' on Wednesday night at its branch located in Eden Garden. Directed by Matt Reeves, whose previous works include two sequels for the 2011 reboot of the Planet of the Apes series, and the found footage monster film 'Cloverfield', 'The Batman' begins screening to the public in Cambodia today, Thursday, 3 March. 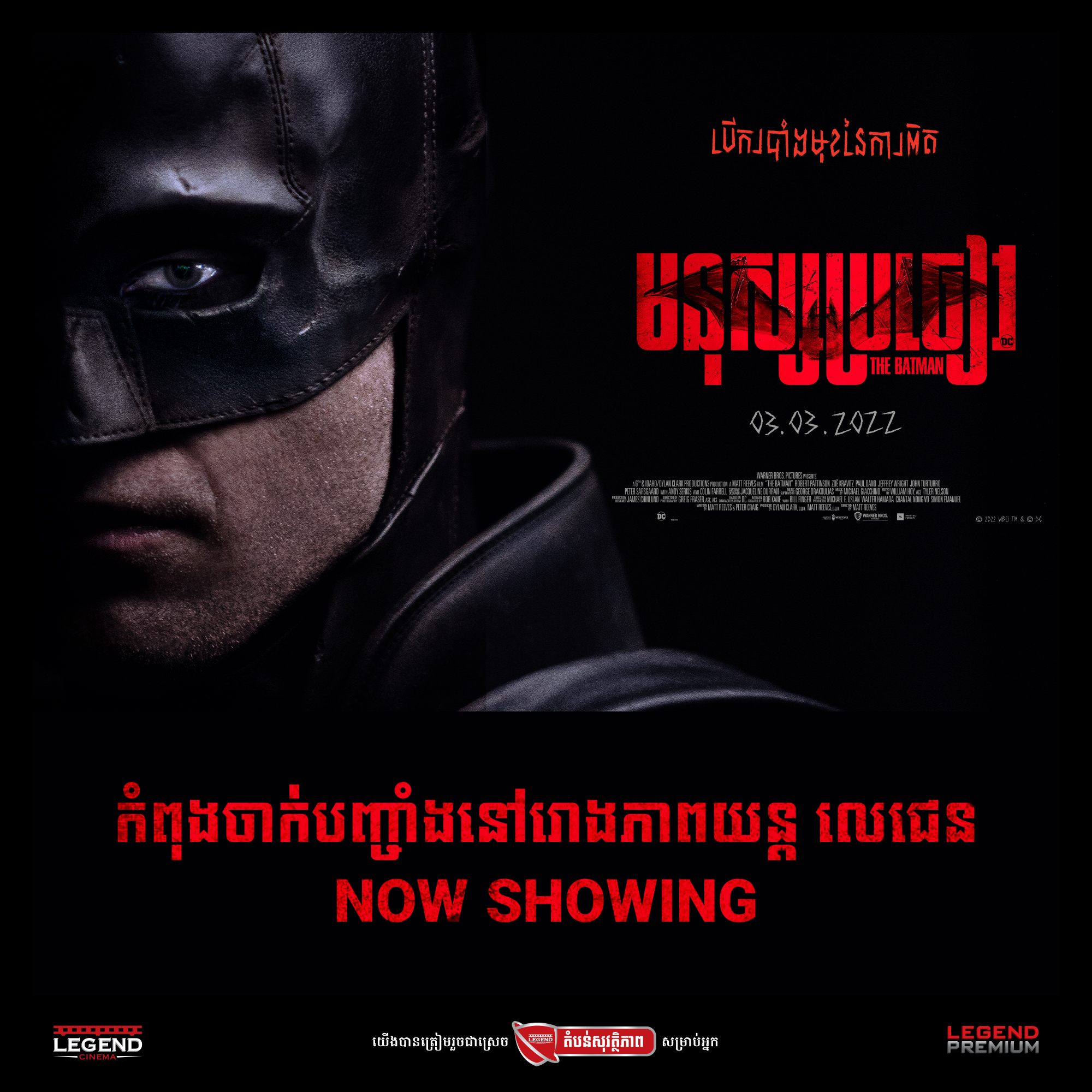 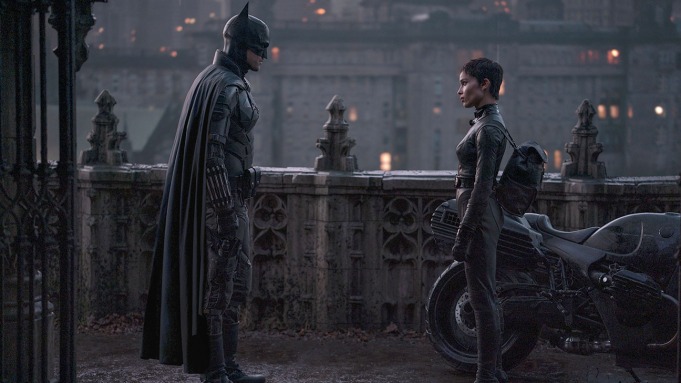 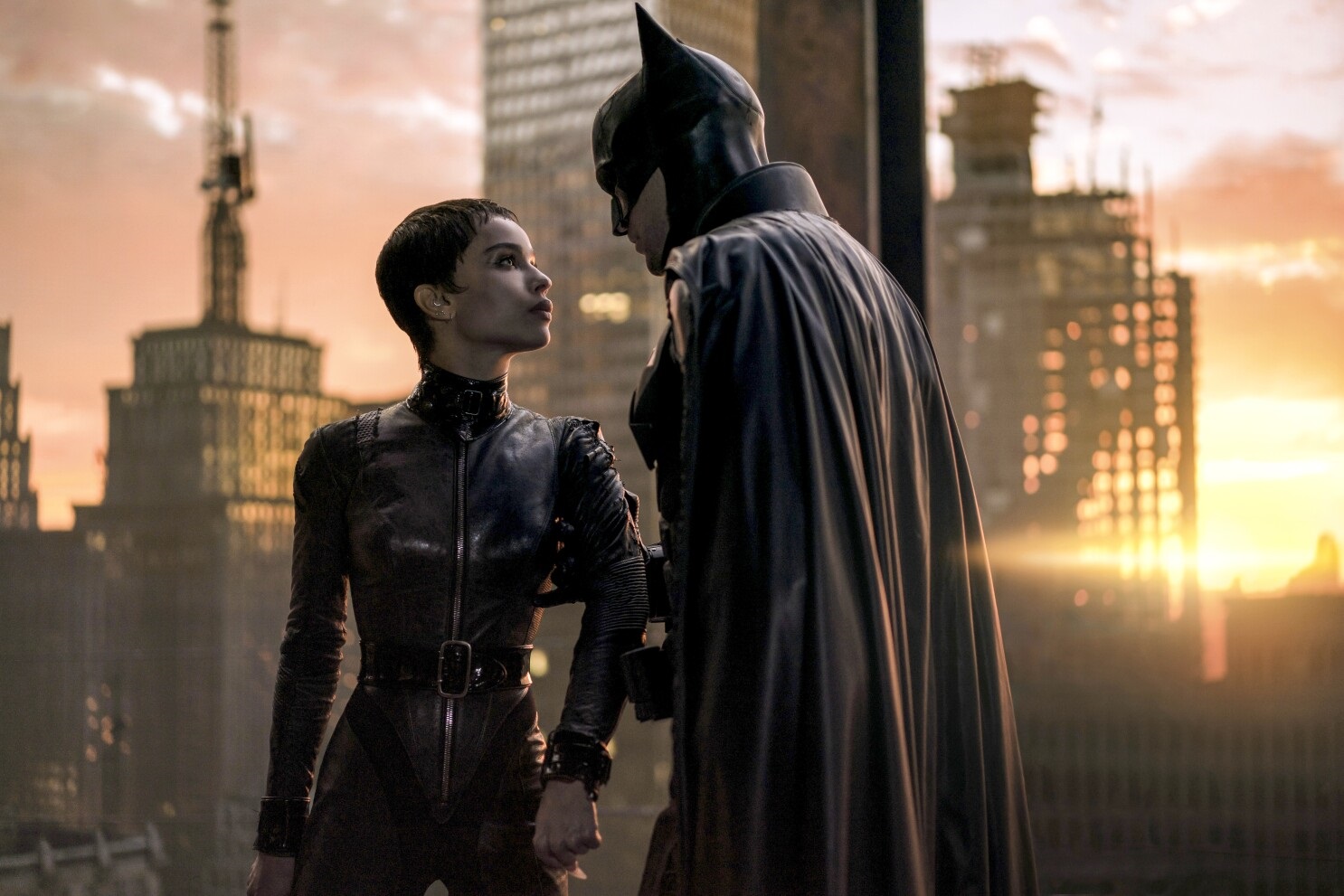 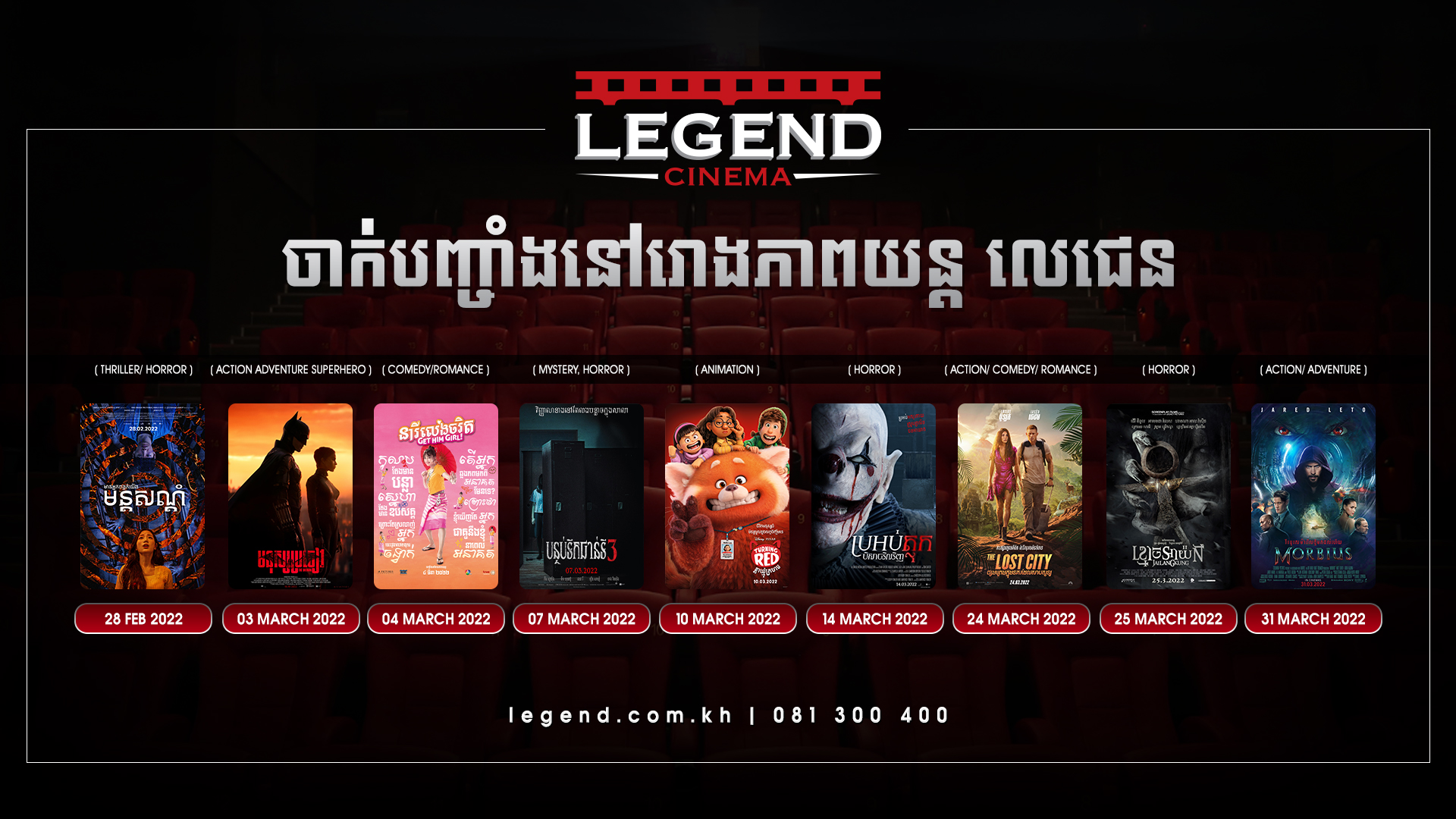 Angelina Jolie is in Samlout District for MJP Foundation

Oscar Bans Will Smith for 10 Years