INTERNATIONAL: United Nations Secretary-General Antonio Guterres has told an emergency session of the 193-member General Assembly on Ukraine on Monday ,February 28, that the idea of a nuclear conflict was "simply inconceivable."

Guterres has added, facing a tragedy for Ukraine, is also a major regional crisis with potentially disastrous implications for everyone. On Sunday , Russian nuclear forces were put on high alert. It is a chilling development. The mere idea of a nuclear conflict is simply inconceivable. Nothing can justify the use of nuclear weapons.

The Russia-Ukraine crisis could easily become Europe's worst humanitarian and refugee crisis in decades, with the numbers of refugees and internally displaced multiplying by the minute.

It is essential that the safety and security of U.N. and associated personnel in Ukraine are protected in accordance with international law, and that humanitarian access to vulnerable people and communities is guaranteed, the U.N. secretary-general has also said. 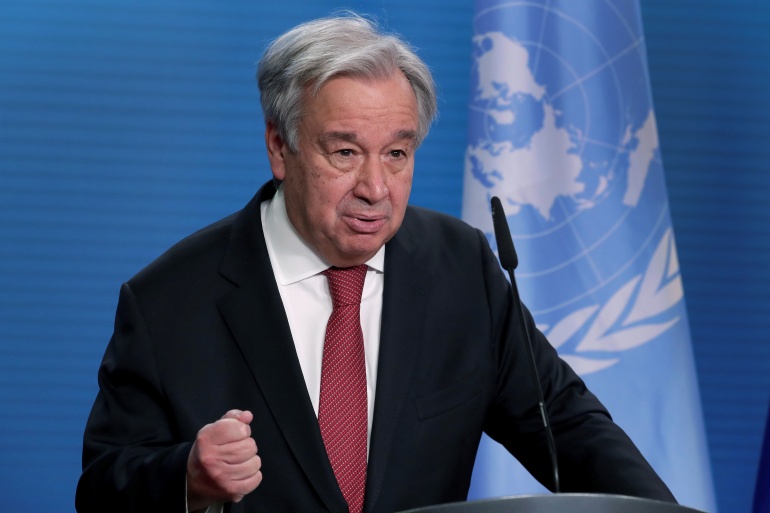 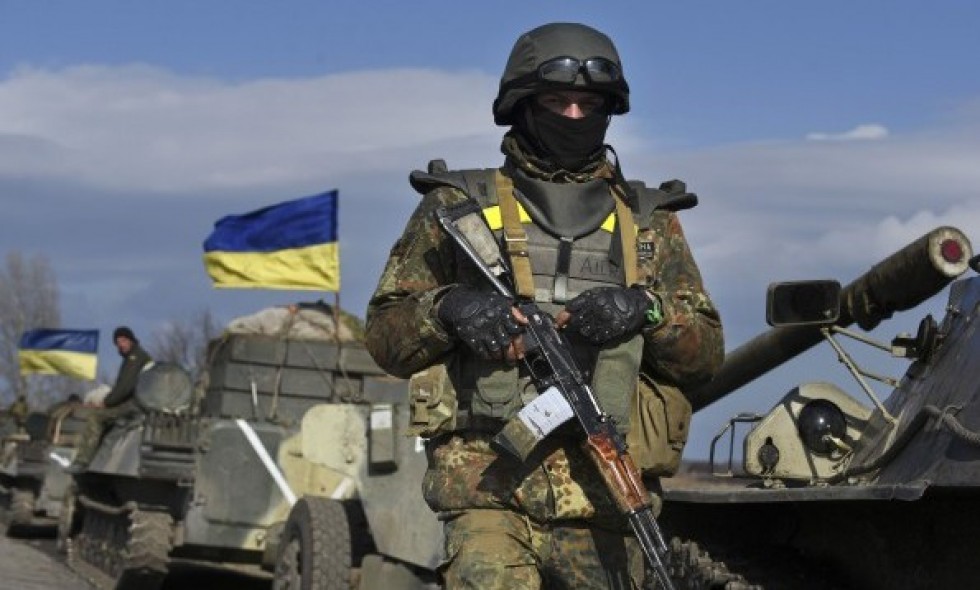 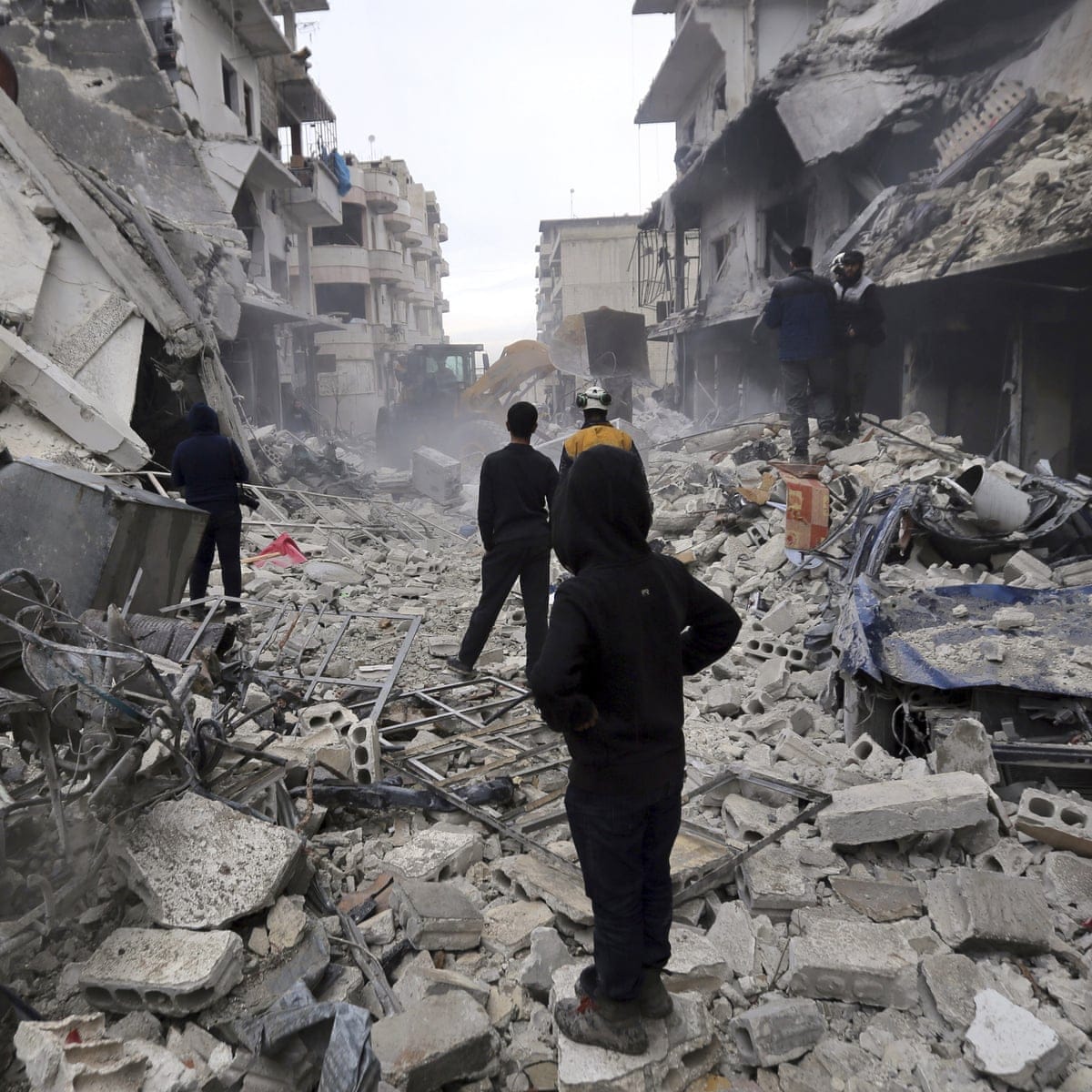 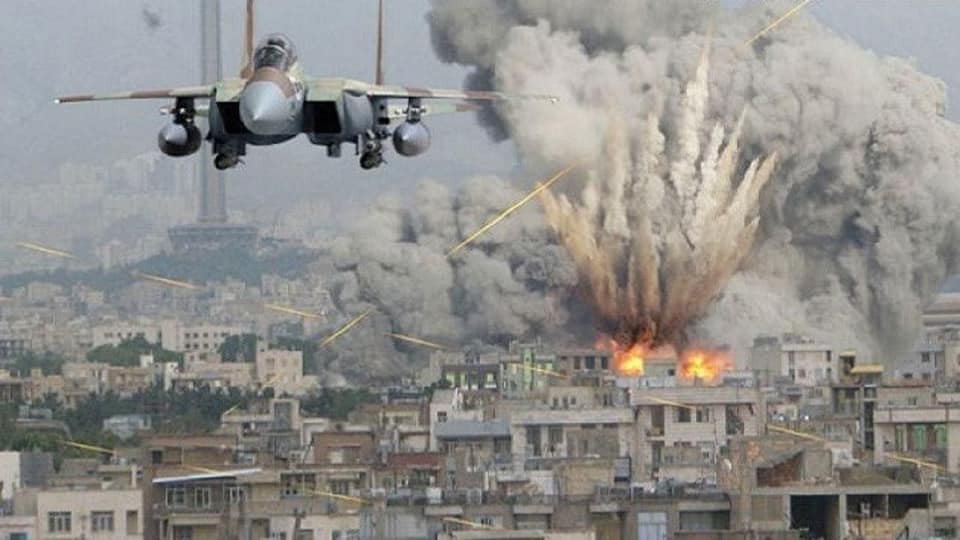 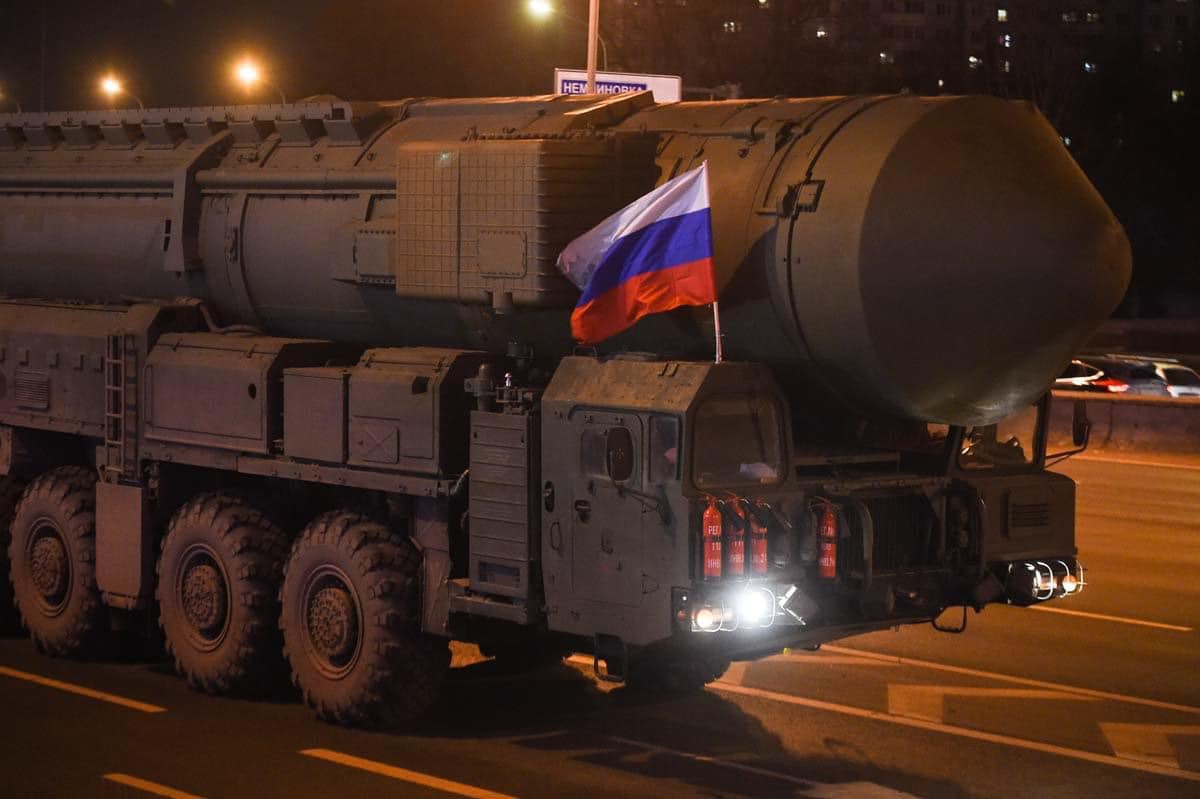 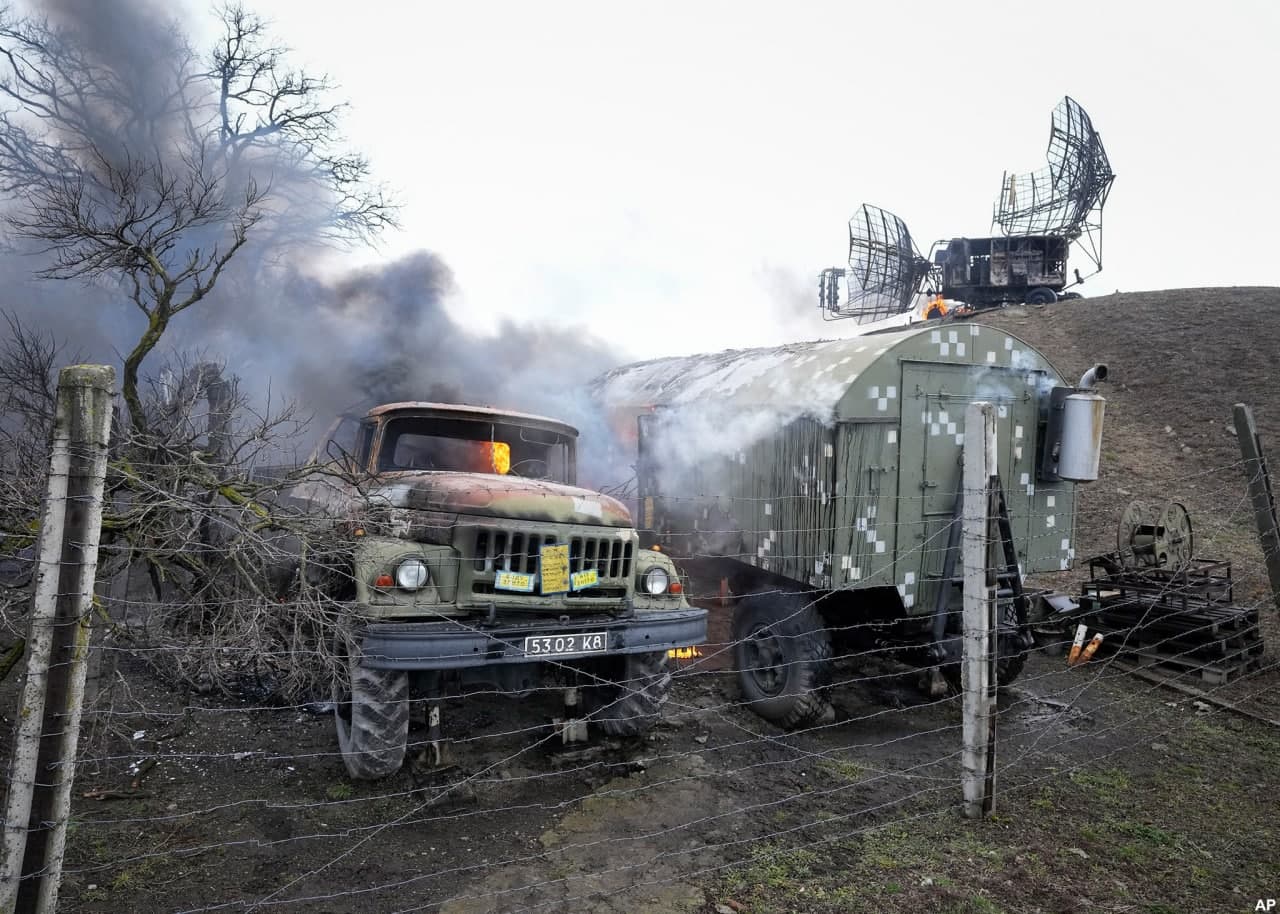 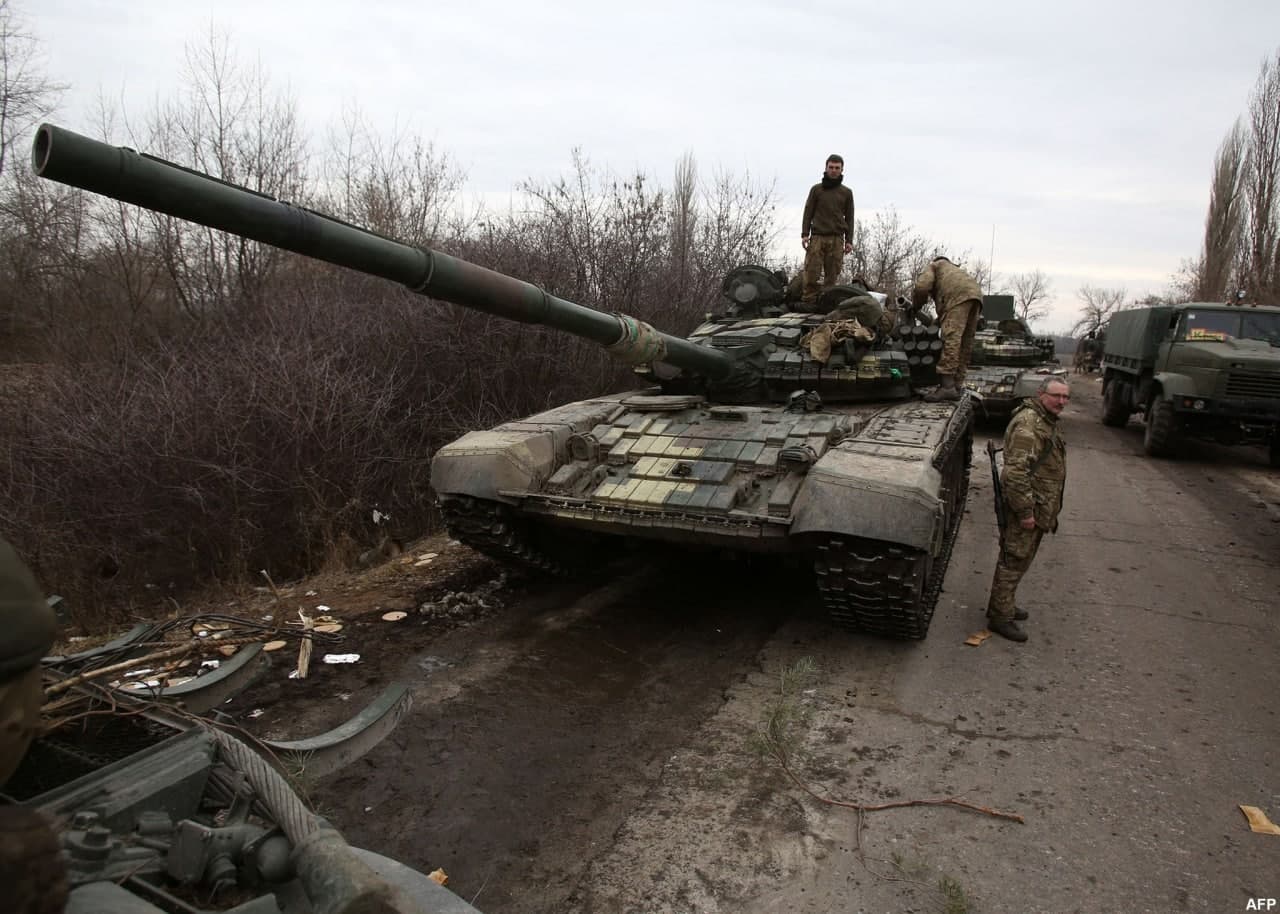 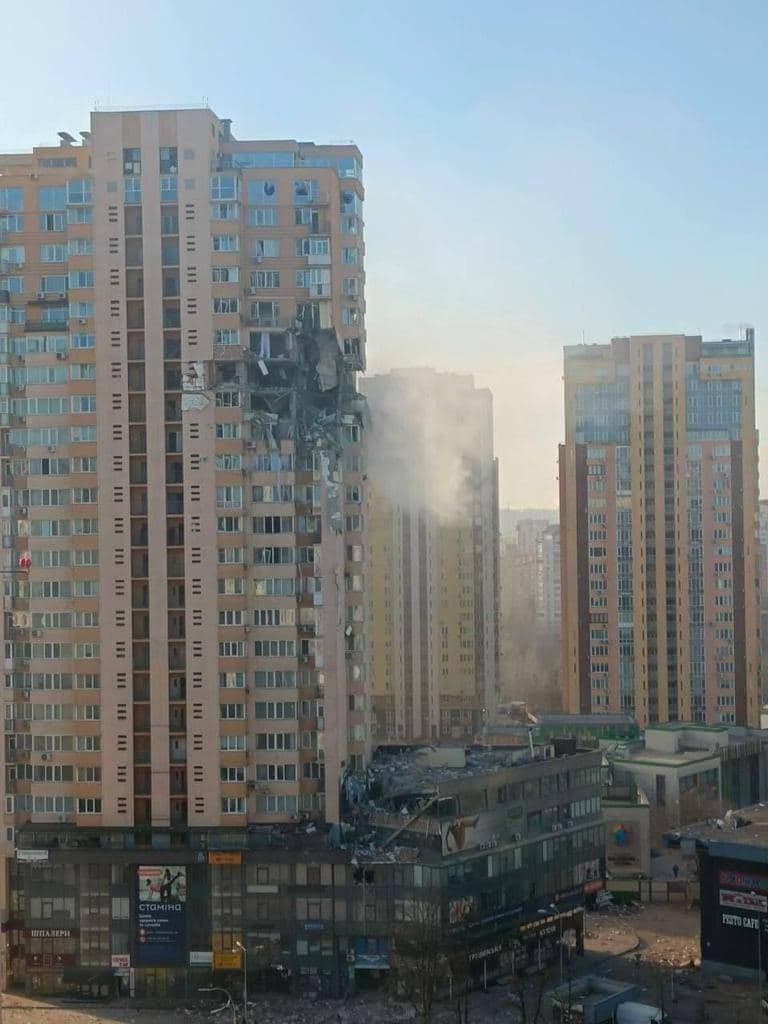 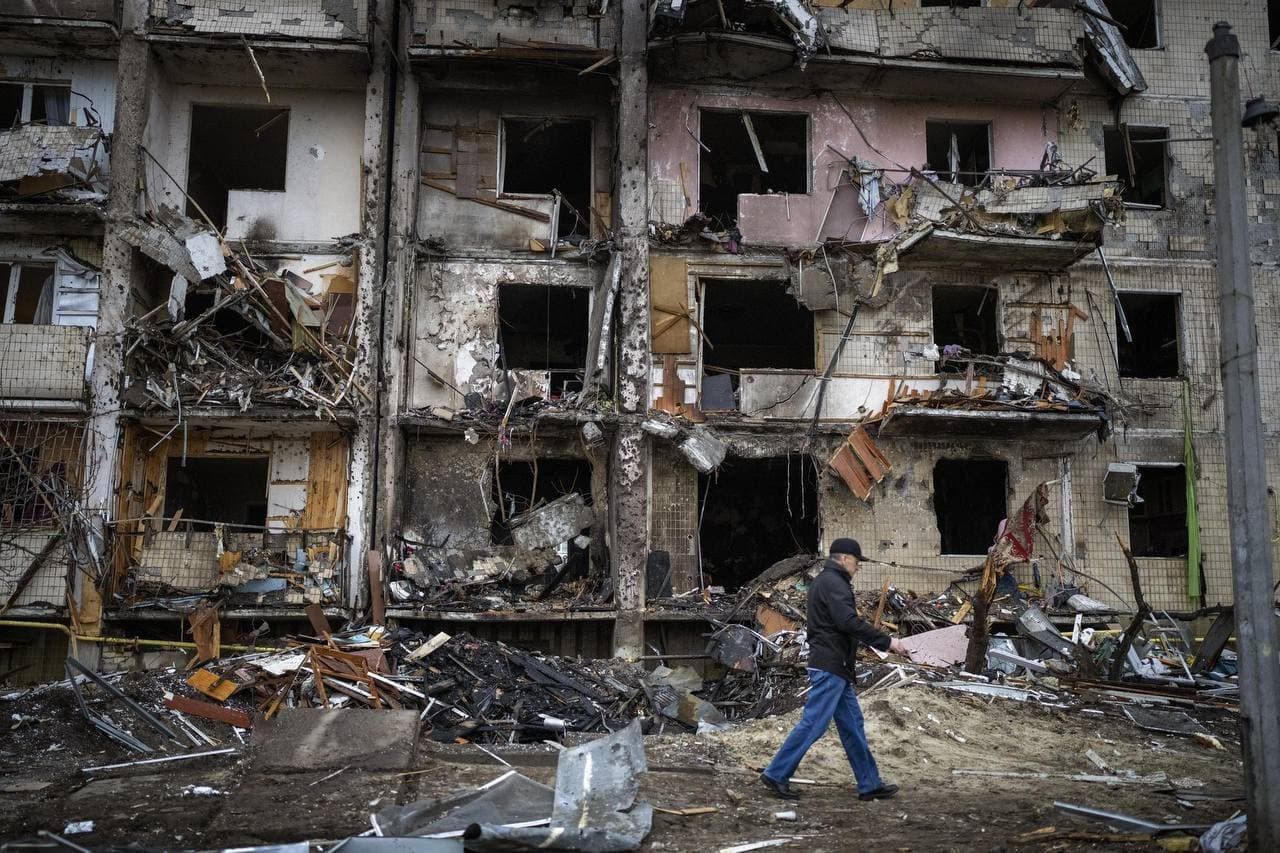 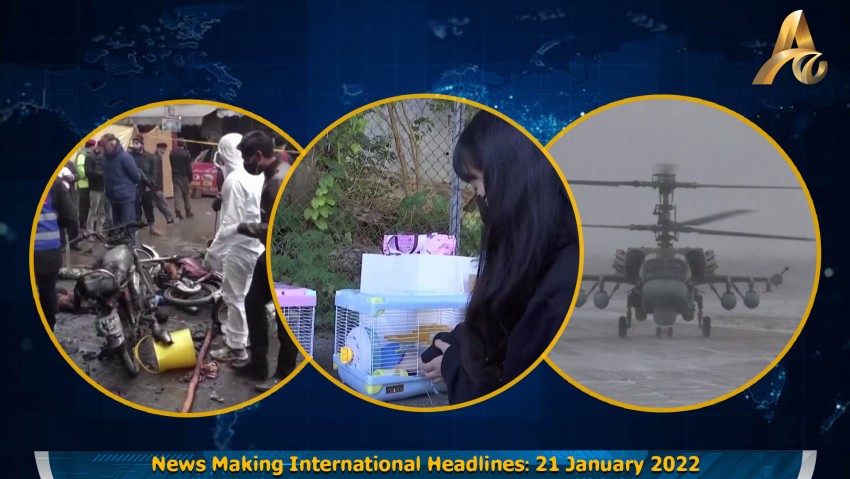 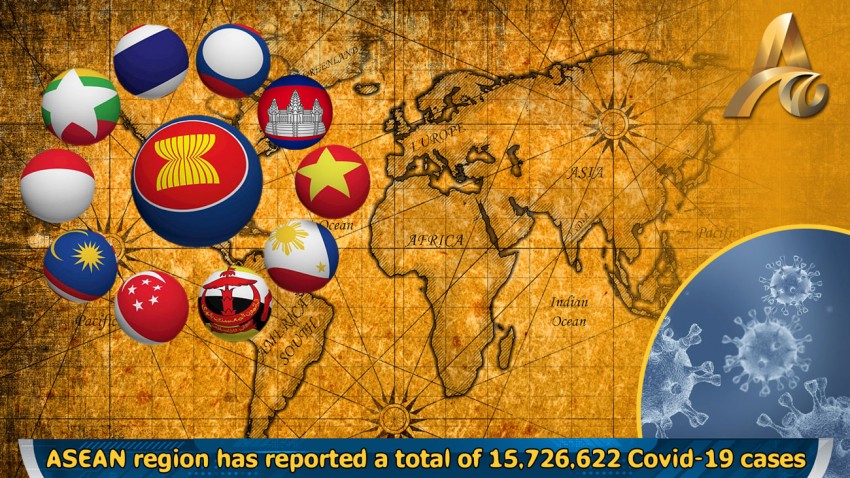 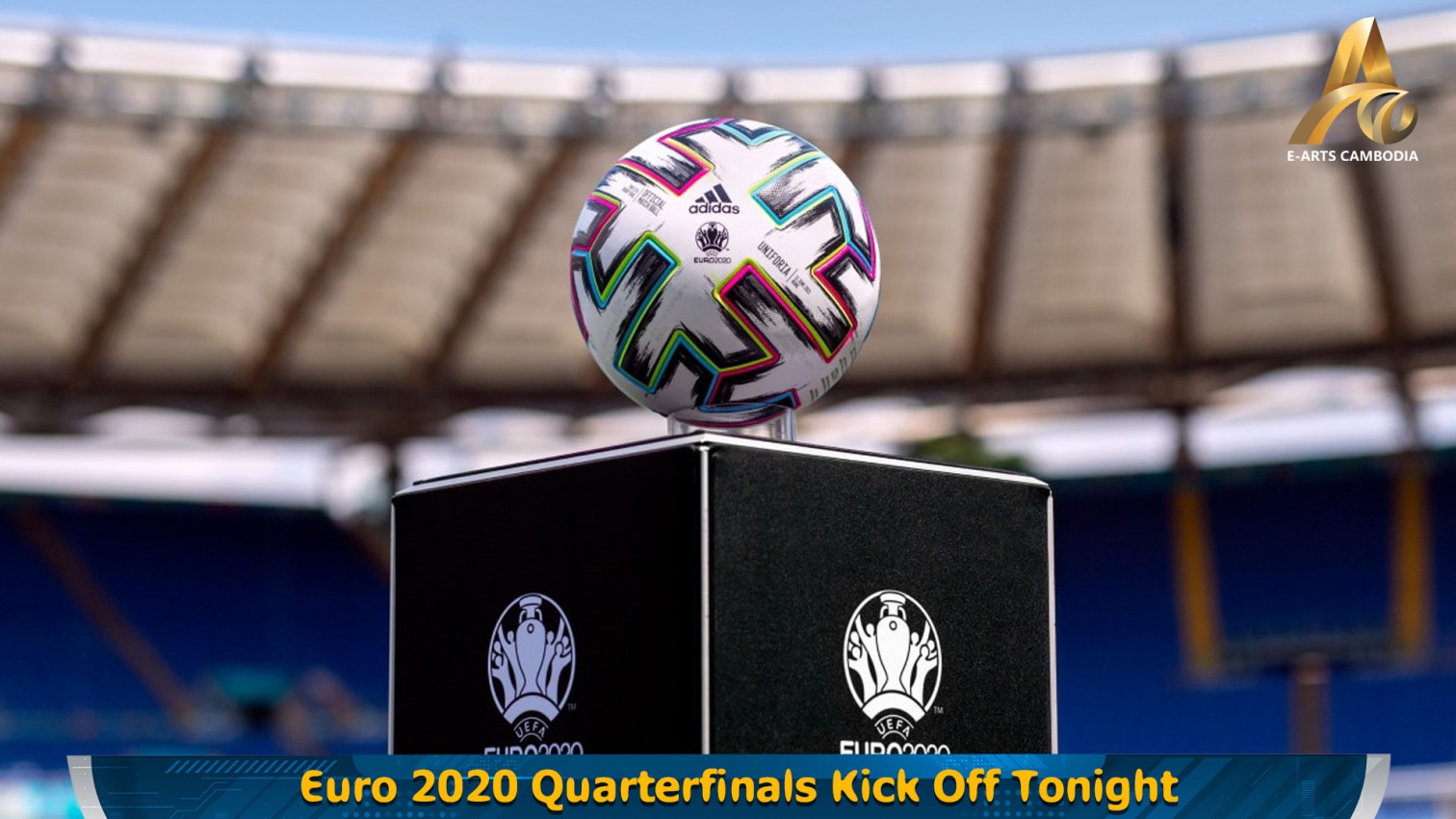 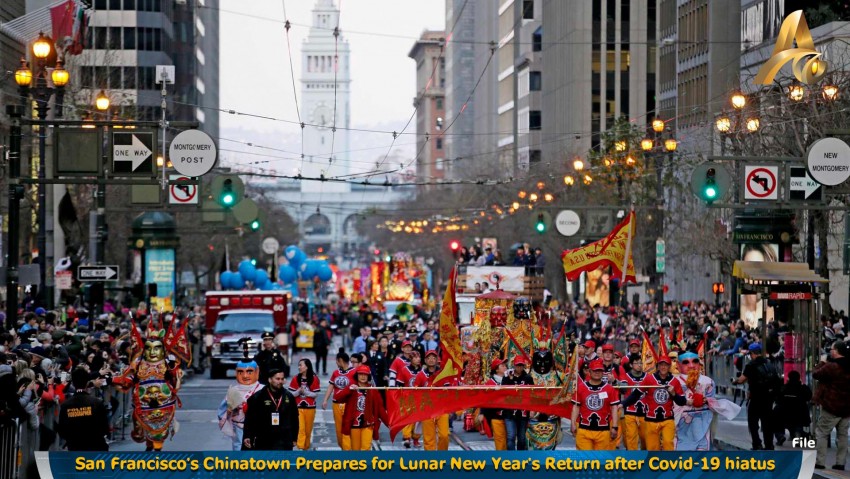