FIFA- No Football Matches Will be Played in Russia

INTERNATIONAL: No international soccer matches will be played in Russia and the Russian flag and anthem will be banned from any of their matches abroad, governing body FIFA said on Sunday (February 27).

FIFA said on Sunday that Russia could continue to play matches albeit on neutral venues and only under the name 'Football Union of Russia' but warned the country could be excluded from competitions if the situation in Ukraine does not improve.

The announcements, which FIFA called "immediate first measures" were, however, swiftly criticized as insufficient by the head of the Polish Football Association.

Poland has said it will not play its soccer World Cup qualifier against Russia next month following Russia's invasion of Ukraine.

But Polish Football Association chief Cezary Kulesza criticised the FIFA stance and called for Russia to be expelled from the World Cup.

"Russian footballers and fans are not responsible for this, but we can’t pretend that nothing is happening."

"Today’s FIFA decision is totally unacceptable. We are not interested in participating in this game of appearances. Our stance remains intact: Polish National Team will not play with Russia, no matter what the name of the team is," he wrote on Twitter.

"If FIFA's Human Rights Policy is more than just words on paper, now is the time to put it into effect, excluding the Russian Football Association from qualifying for the Qatar World Cup in 2022," he added in a statement.

FIFA is starting to feel the pressure from teams around the world standing beside Ukraine, refusing to play in Russia.

FIFA is not only the sporting code that has refused to play in Russia. 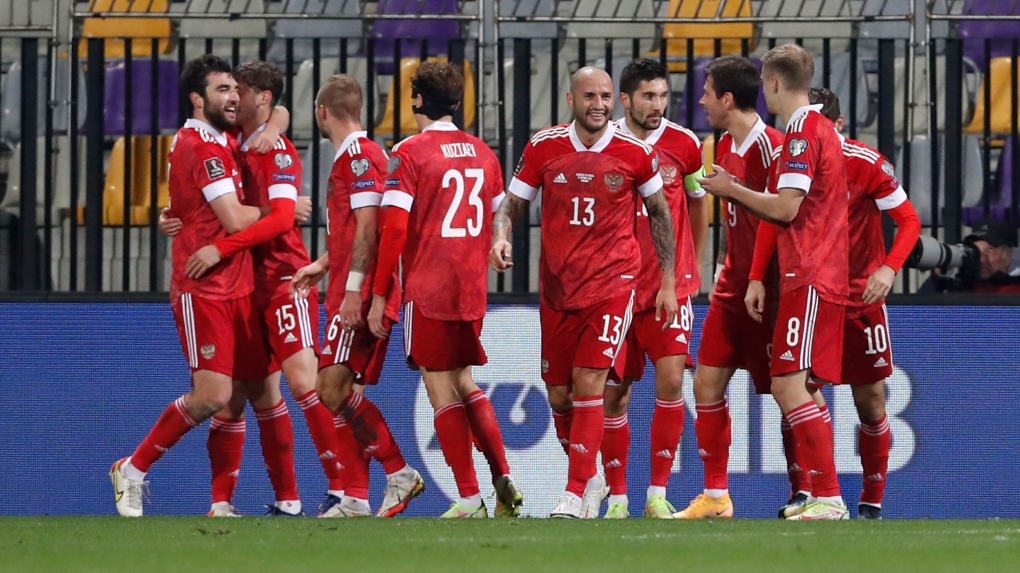 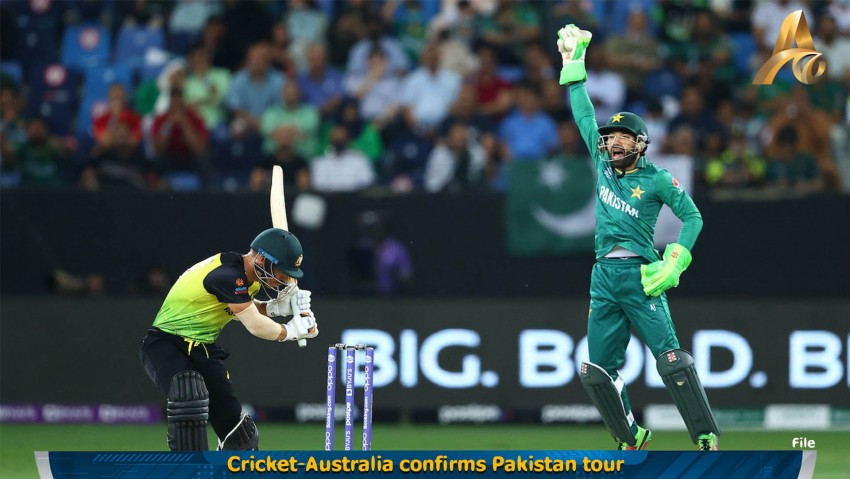 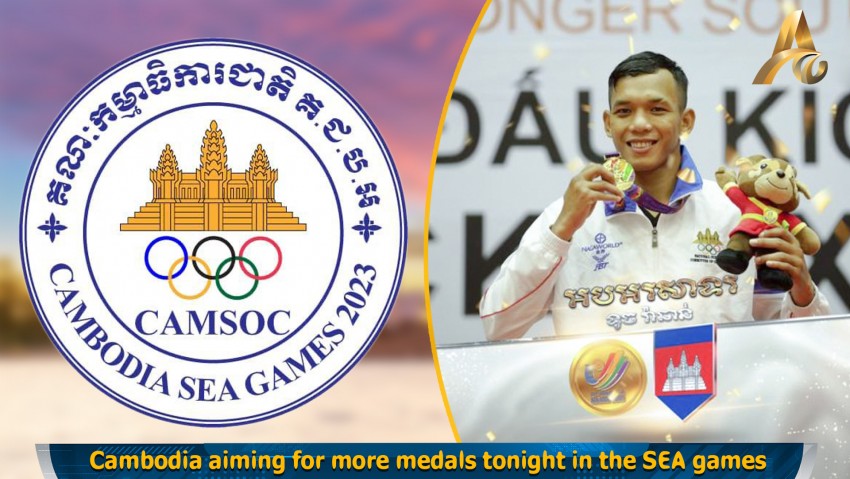 Cambodia aiming for more medals tonight in the SEA games 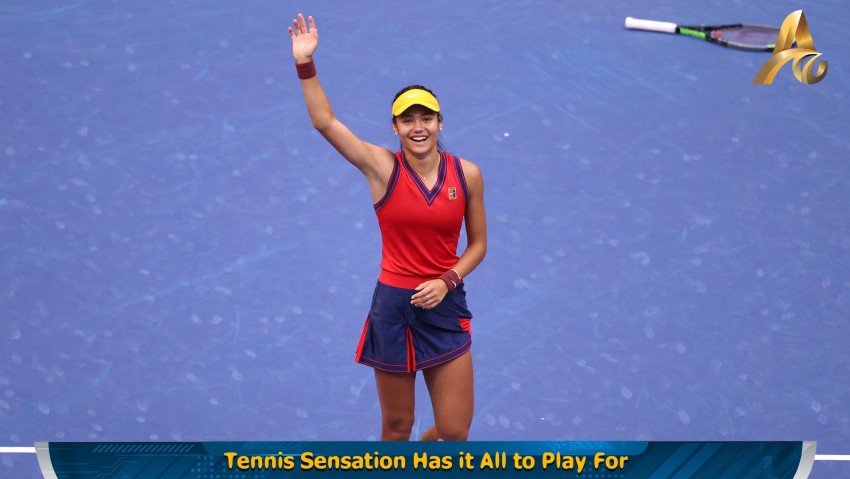 Tennis Sensation Has it All to Play For 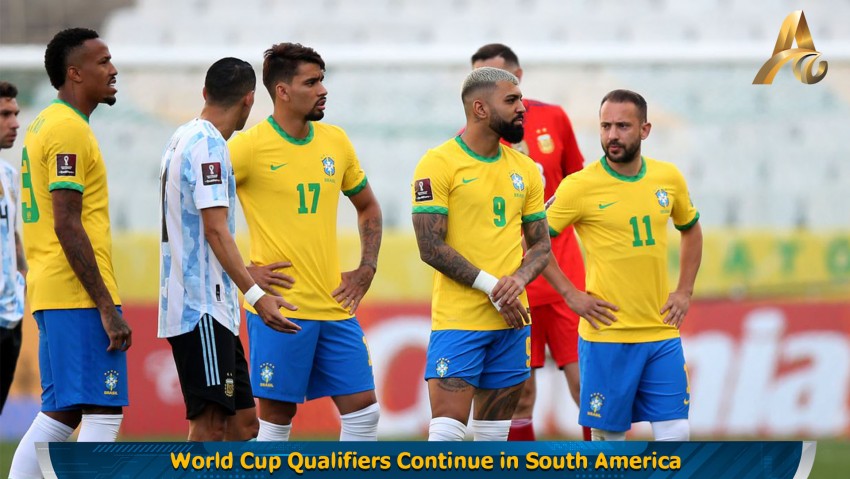