INTERNATIONAL: Ukraine has announced on Sunday , February 27, it would hold talks with Russia at its border with Belarus - near the Chernobyl exclusion zone , after a call between President Volodymyr Zelensky and Belarus leader Alexander Lukashenko.

"The leaders have agreed that the Ukrainian delegation would meet the Russia without preconditions at the Ukraine-Belarus border, near the Pripyat River," Zelensky's office has confirmed.

Zelensky has said he will not hold talks on the territory where some Russian troops were stationed before invading on Ukraine's northern border.

But Kyiv has said President Lukashenko has assured Zelensky that "all planes, helicopters and missiles stationed on Belarus territory will remain on the ground during the travel, negotiations and return of the Ukrainian delegation".

Russian President Vladimir Putin has said that a Russian delegation was currently in the Belarusian city of Gomel.

Moscow has wanted to hold the talks in Kremlin-aligned Belarus.

Zelensky, has refused to travel to Minsk, has mentioned Kyiv had proposed "Warsaw, Bratislava, Budapest, Istanbul, Baku" as options to Russia. 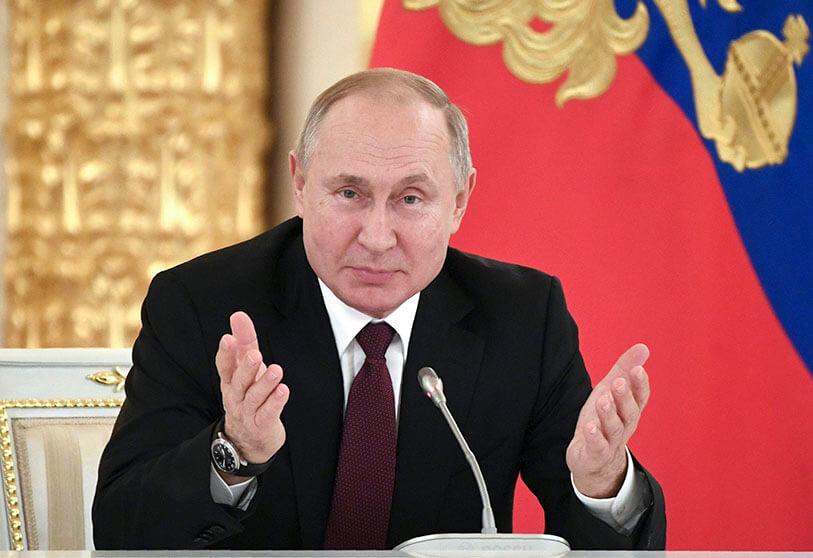 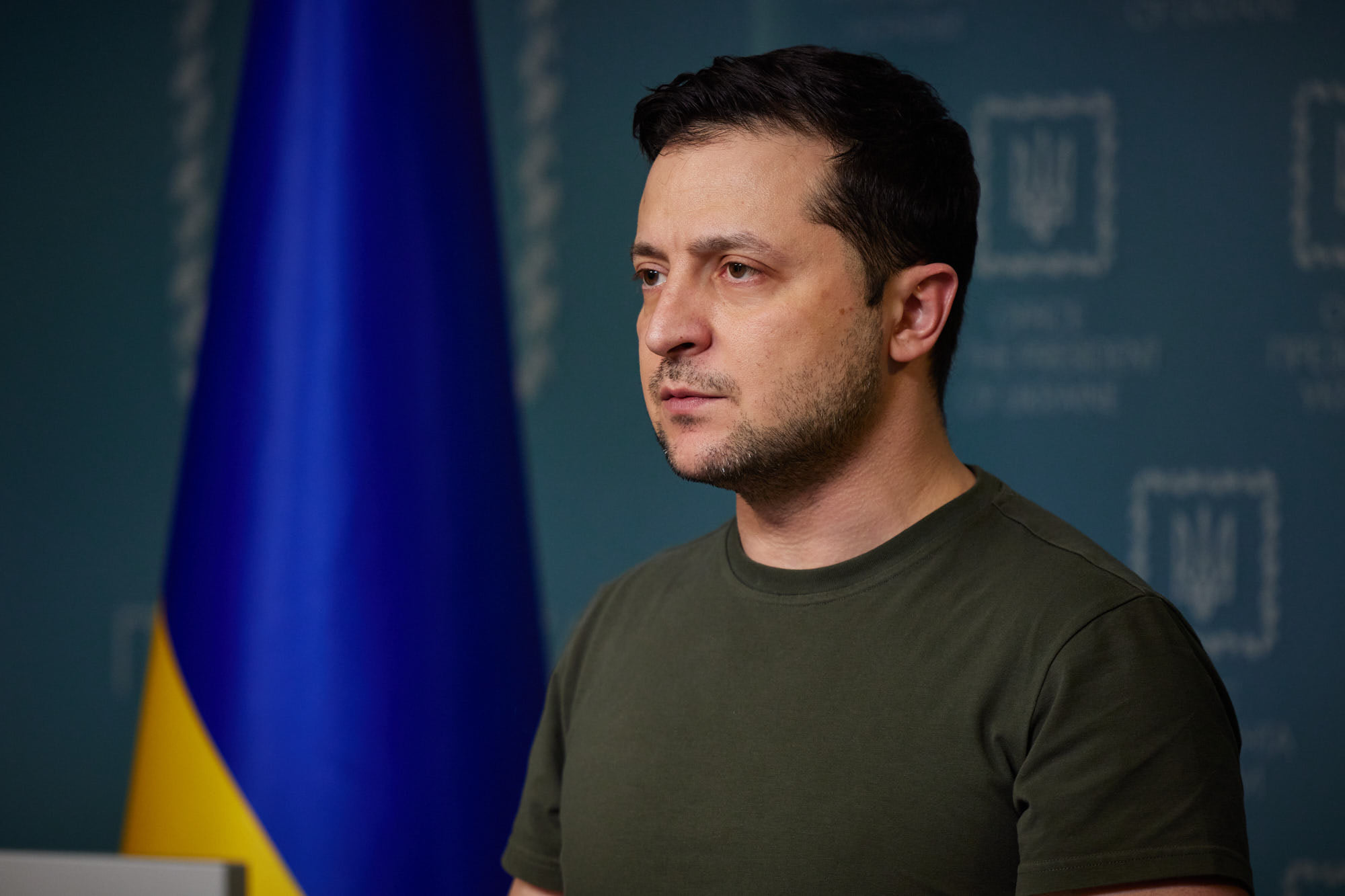 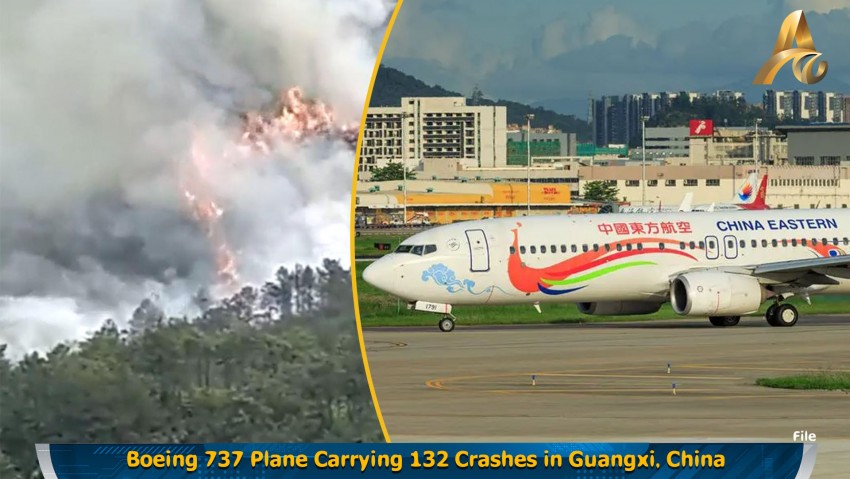 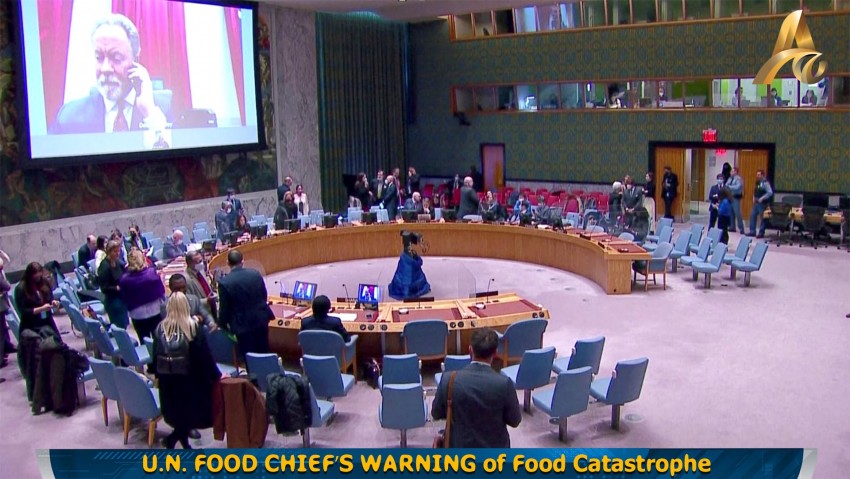 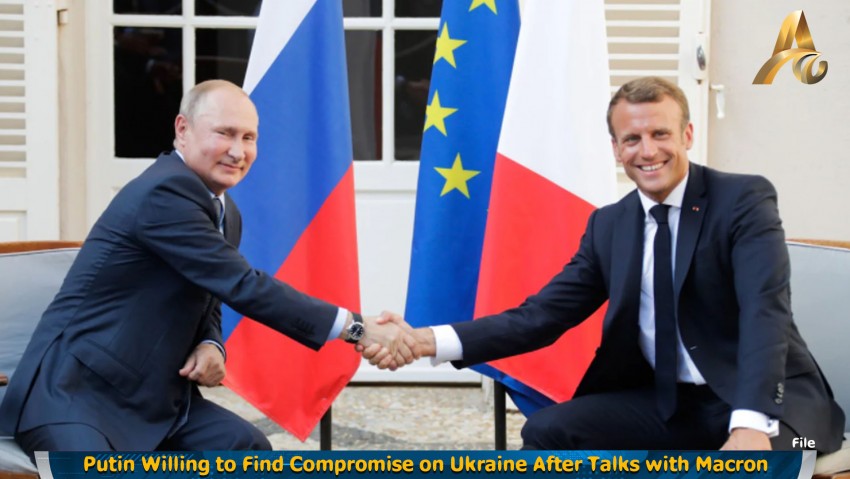 Putin Willing to Find Compromise on Ukraine After Talks with Macron 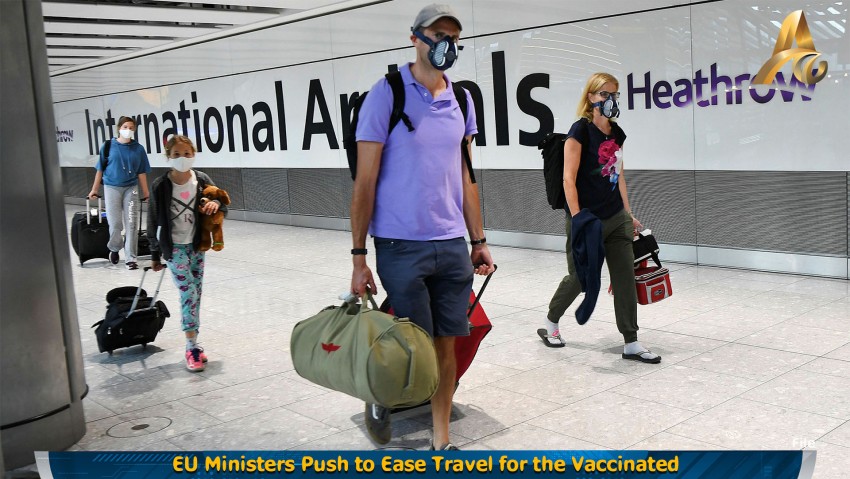 EU Ministers Push to Ease Travel for the Vaccinated