PHNOM PENH: Cambodia has placed itself in an uncertain position after suffering a shock loss to Timor-Leste. Cambodia was expecting to win the group phase on a high after picking up the full points in their first two matches.

It was not to be when defender Yue Safy headed in an own goal off a rifling shot from Filomeno Da Costa in the 18th minute to hand Timor Leste the victory.

Timor-Leste qualified for the knockouts of the ongoing AFF U23 Championship after beating Cambodia 1-0 in their group stage encounter at the Morodok Techo National Stadium in Phnom Penh Cambodia.

Cambodia threw everything they had at their opponents well into the second half but the Timor defence held their own as they fended off the onslaught for them to pick up their second full points.

“It was a very tough and difficult game as compared to our previous matches. We were not able to calm down and could not work our system, and that made things hard for us in the second half,” said Cambodian head coach Hirose Ryu.

Cambodia, backed by a roaring crowd, further upped the ante in the final 15 minutes of the game. Hirose Ryu introduced dependable forward Narong Kakada, Ny Sokry and San Kimheng in the mix but the substitutes failed to have the desired impact.

At the back of this win, Timor Leste qualifies for the knockouts as Group A champions. However, Cambodia’s fate hangs by a thread as they now have to depend on the other result between in Group C for a probable semifinal berth. 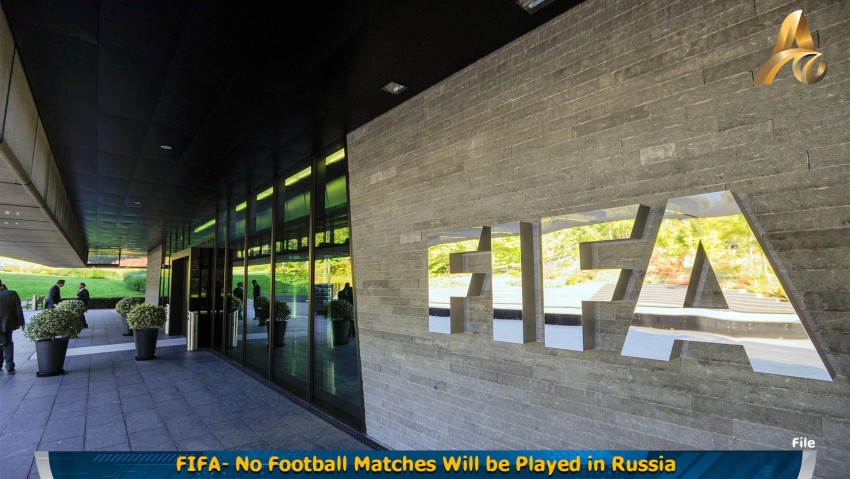 FIFA- No Football Matches Will be Played in Russia 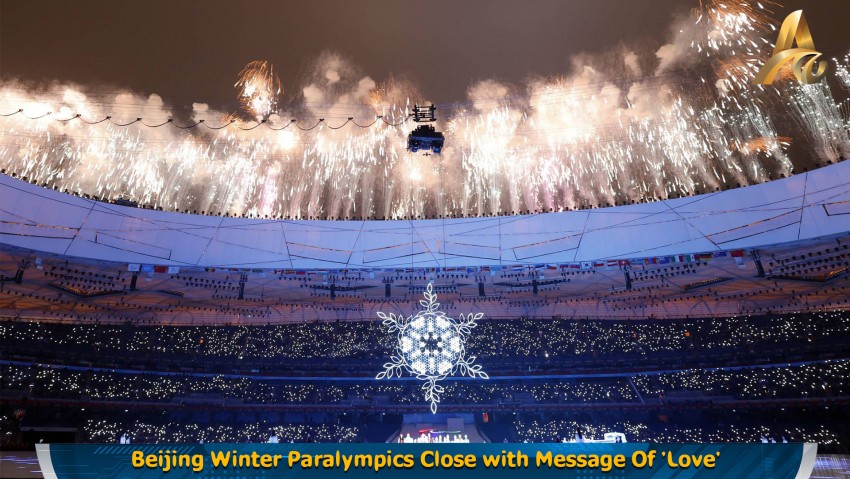 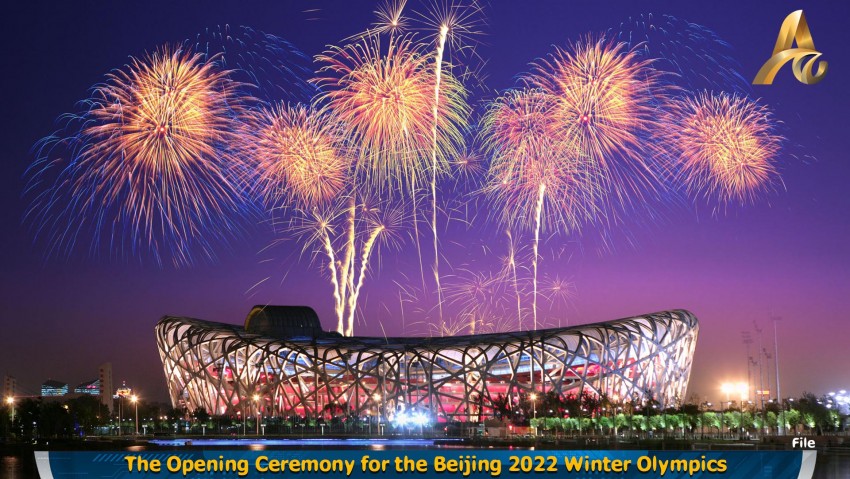 The Opening Ceremony for the Beijing 2022 Winter Olympics 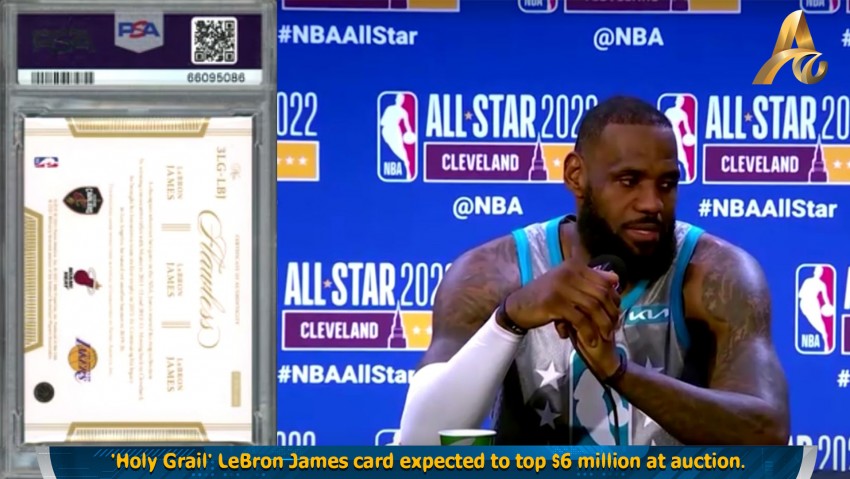