Ukrainian Army Practices Use of Anti-Tank Missiles at Drills

INTERNATIONAL: Ukrainian troops are training firing anti-tank launchers delivered by Britain as part of Western efforts to help Ukraine defend itself from any Russian invasion.

The next generation light anti-tank weapon (NLAW), also known as the Main Battle Tank and Light Anti-tank Weapon (MBT LAW) is a short-range, shoulder fired missile system designed for use by infantry. They are not strategic and are intended to be used in self-defence, Britain has said.

The Commander of the Joint Forces Operation, Lieutenant Oleksandr Pavlyuk has said during the exercises at training grounds in eastern Ukraine, the weapons from Britain are designed to be used against an aggressor invading Ukranian territory.

More than 150,000 Russian troops were still amassed near Ukraine's borders after Moscow's announcement of a partial pullback was met with scepticism.

World powers are engaged in one of the deepest crises in East-West relations for decades, jostling over post-Cold War influence and energy supplies as Moscow wants to stop the former Soviet neighbour ever joining the NATO military alliance.

Western nations have suggested arms control and confidence-building steps to defuse the standoff, which has prompted them to urge their citizens to leave Ukraine because an attack could come at any time. Russia denies it has any plans to invade. 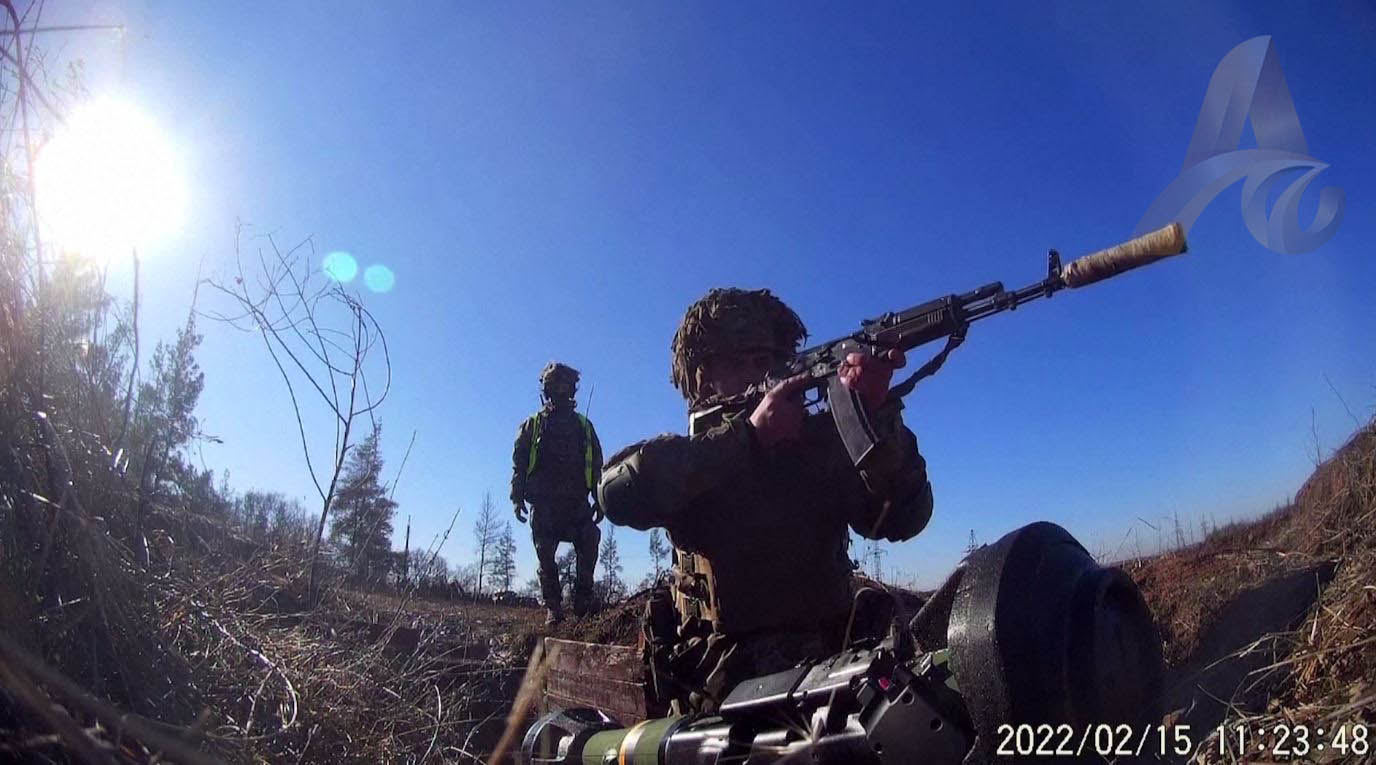 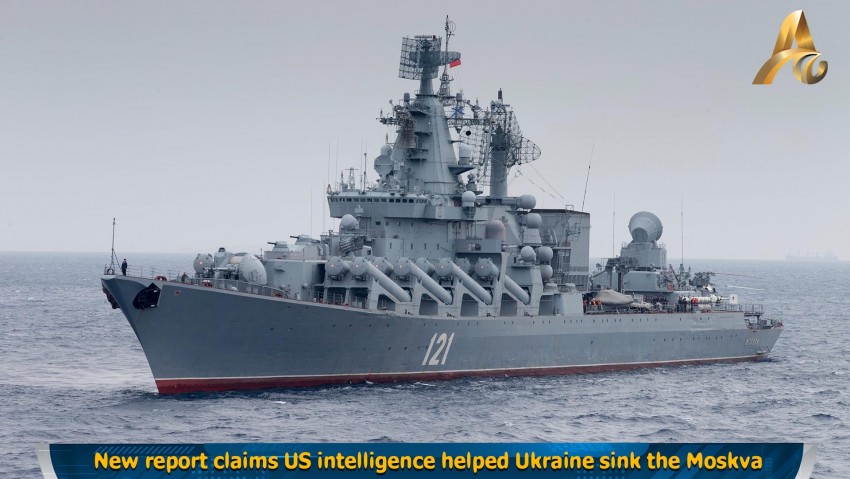 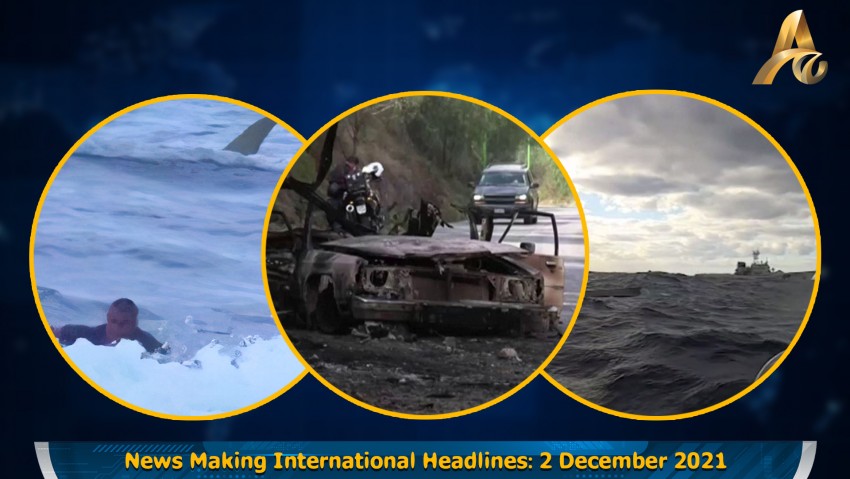 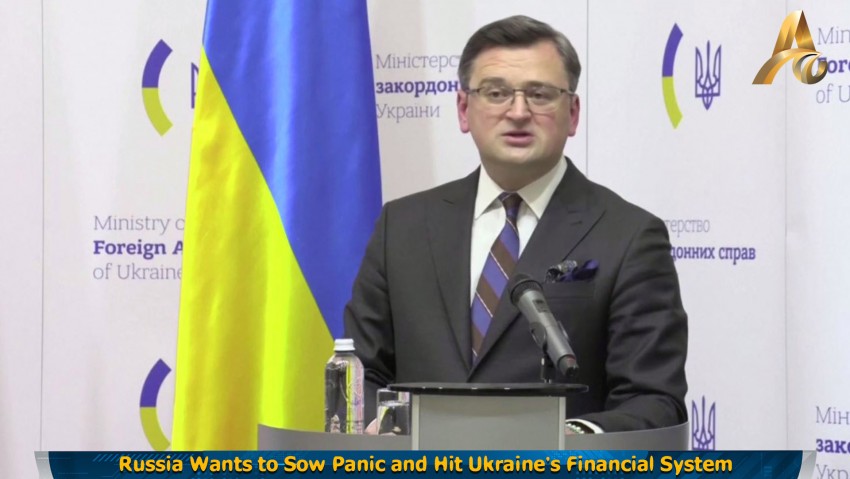 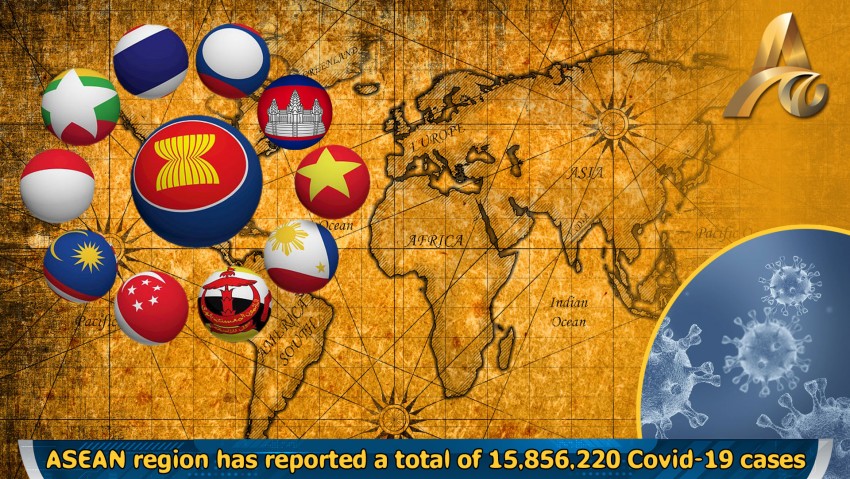