TOKYO: Japanese Prime Minister, Fumio Kishida, has stated that he wants Japan and Cambodia to deepen its ties and become important partners in maintaining peace in the region and around world, especially regarding Japan’s Free and Open Indo-Pacific strategy for peace, stability, development and common prosperity. He made this statement during a meeting with the Deputy Commander of the Royal Cambodian Armed Forces and the Commander of the Royal Cambodian Army, Lieutenant General Hun Manet, on Wednesday.

During the meeting, Lt. Gen. Hun Manet relayed Prime Minister Hun Sen’s greeting message to the Japanese Prime Minister, and confirmed his support for commemorating the 30th anniversary of Japanese Peacekeeping Operations (PKO) in Cambodia by the Japan Self-Defense Forces, which will be celebrated in Sihanoukville as a means of strengthening and expanding cooperation between the two countries in the field of defense.

In response Prime Minister Fumio Kishida asked Lt. Gen. Hun Manet to relay his thanks to Prime Minister Hun Sen and the Royal Government of Cambodia for participating in the celebration of the 30th anniversary of Japanese PKOs, which were the first overseas operations of its kind for Japan within the United Nations framework. He said that this anniversary is a testament to the strong relationship between Japan and Cambodia for the cause of global peace, and added that Lt. Gen. Hun Manet’s visit is also part of this significant anniversary celebration.

The Japanese Prime Minister further expressed his support for Cambodia's role as 2022 ASEAN Chair, especially all the initiatives and activities that Prime Minister Hun Sen has prepared regarding the resolution of the political crisis in Myanmar.

Lt. Gen. Hun Manet's current visit to Japan was made at the invitation of the Government of Japan through the Ambassador of Japan to Cambodia, Mikami Masahiro, who informed Prime Minister Hun Sen of this invitation on 28 December 2021. 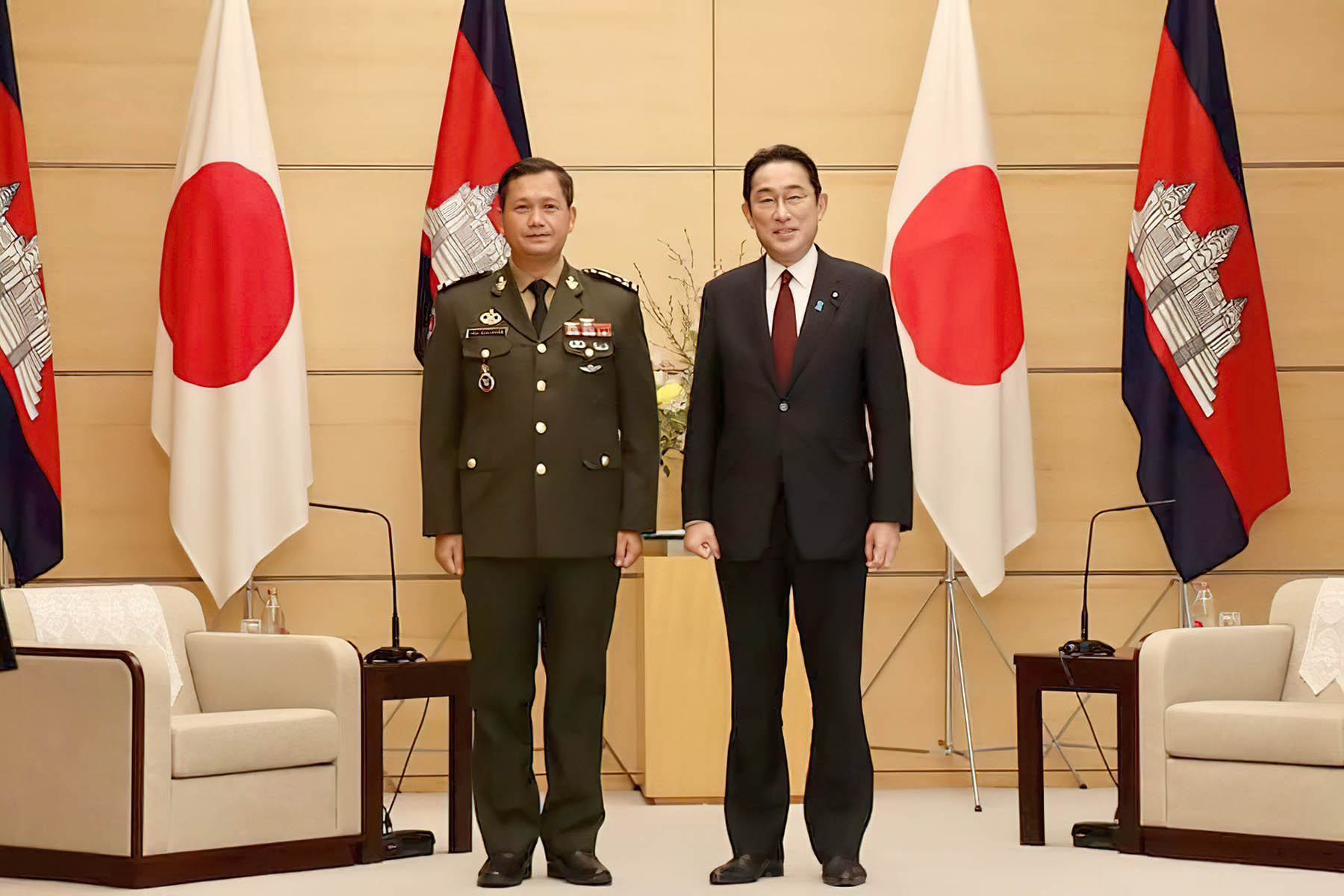 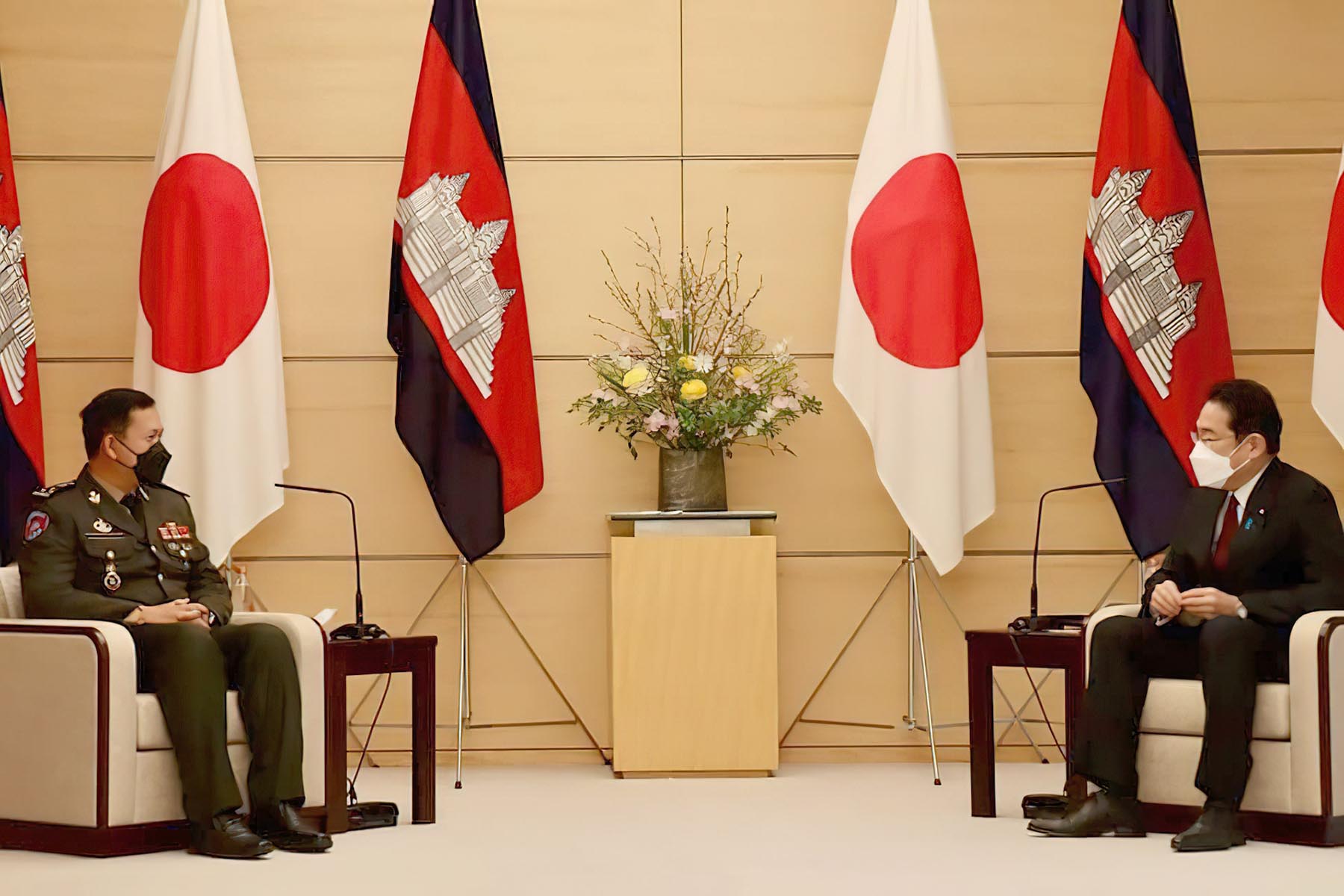 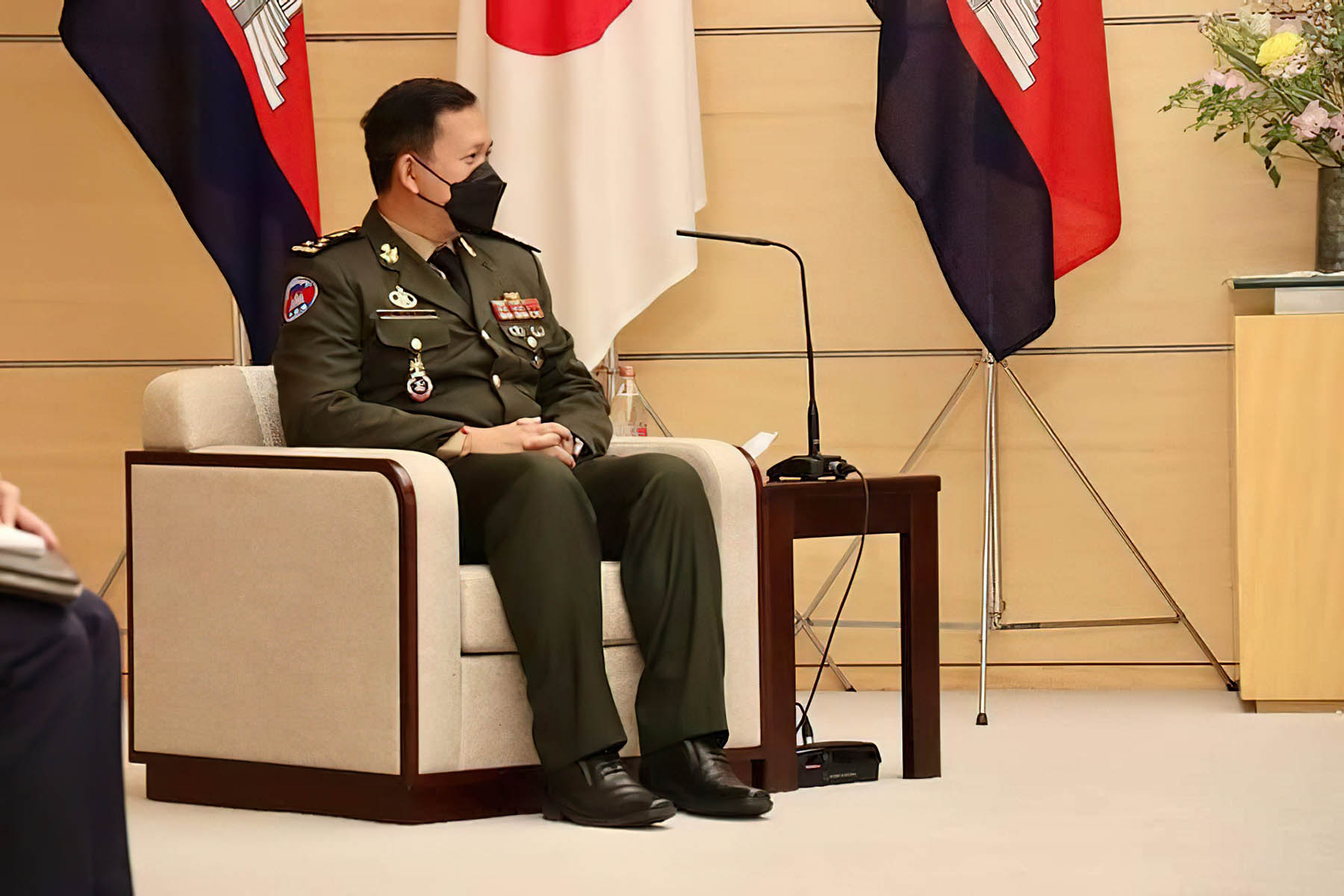 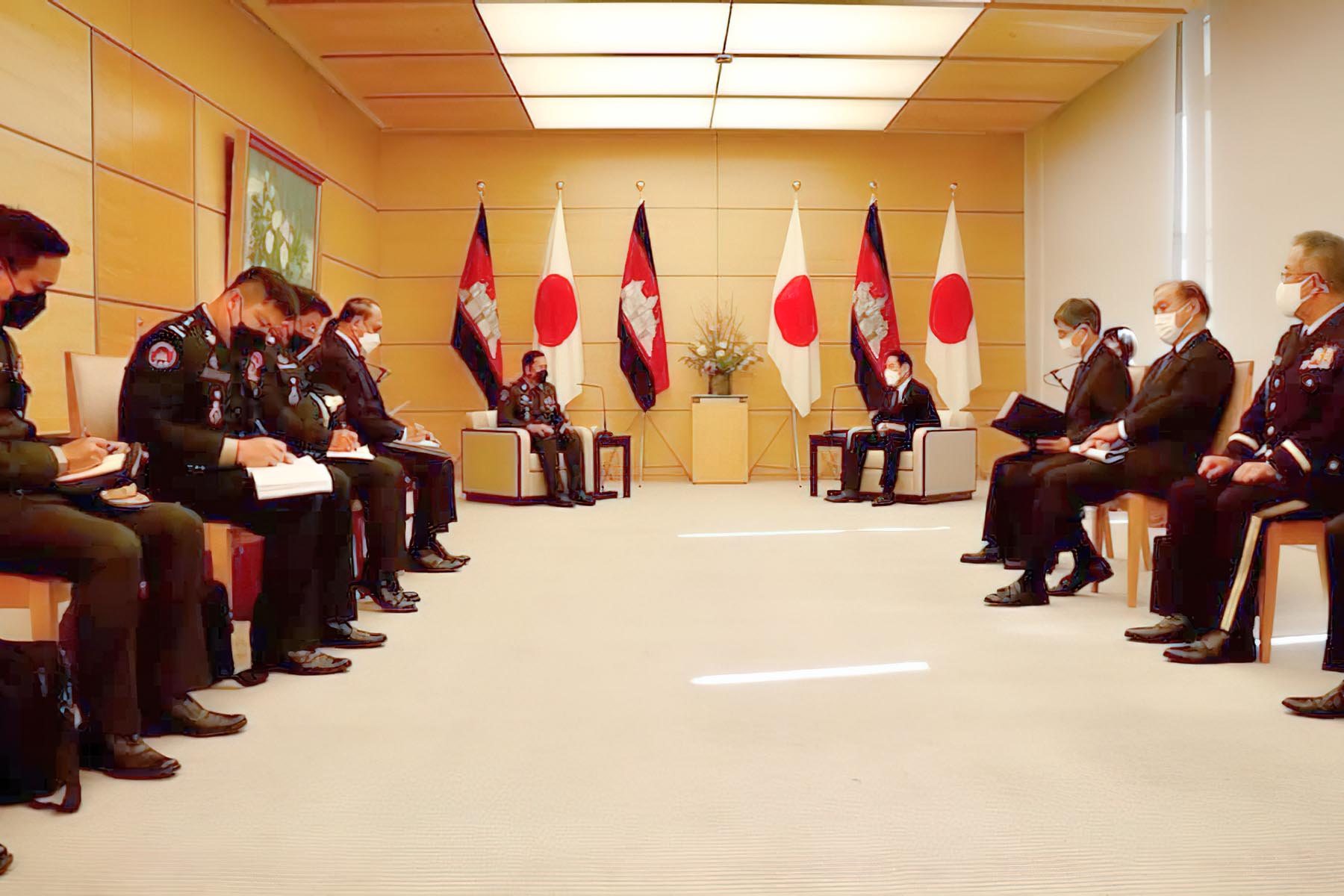 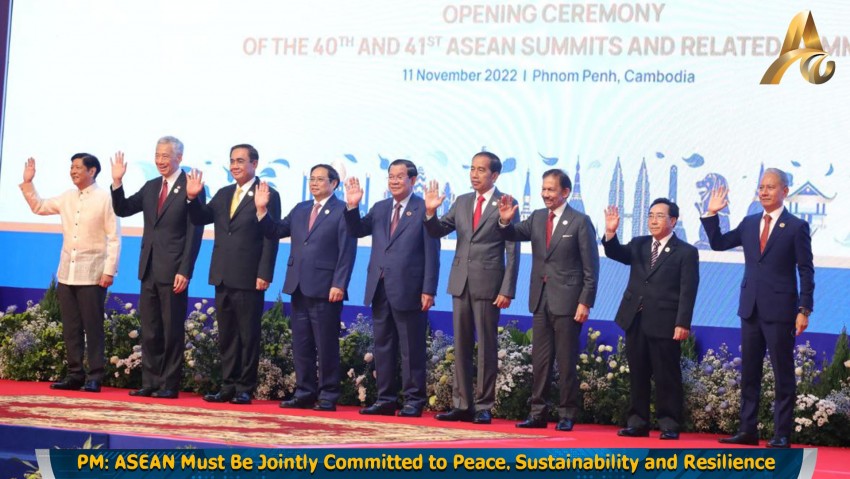 PM: ASEAN Must Be Jointly Committed to Peace, Sustainability and Resilience 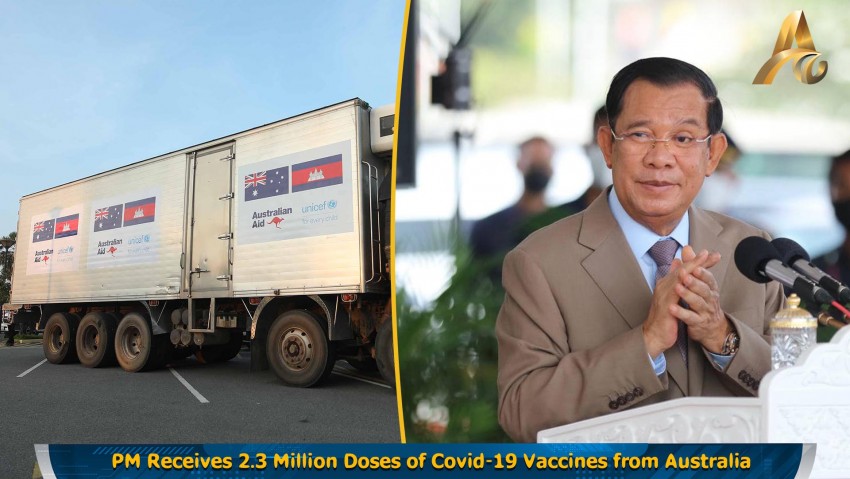 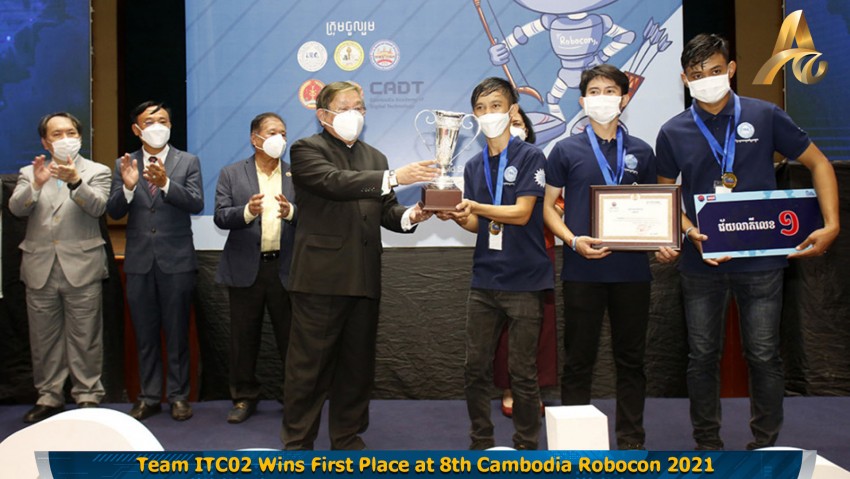 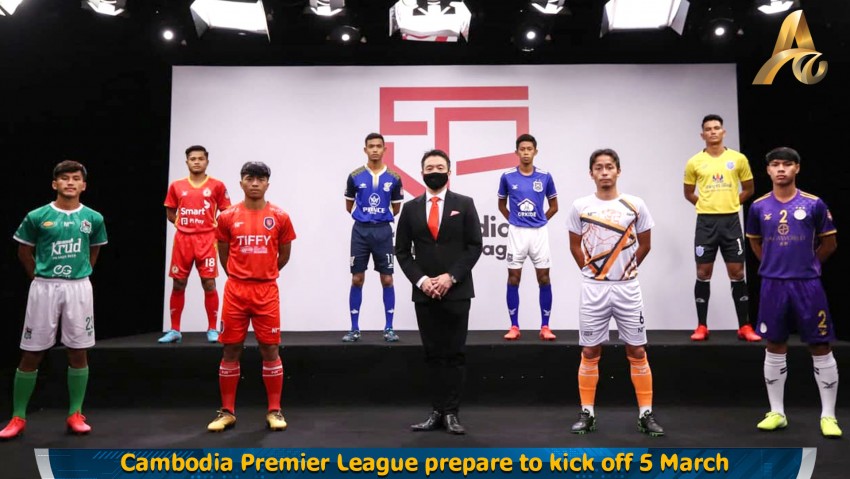