INTERNATIONAL: A swimmer has been killed after being mauled by a four-metre-long great white, as terrified witnesses recall hearing the man’s ear-piercing screams as blood was seen rising from the water.

Local media has said it was the first fatal shark attack in Sydney since 1963.

Emergency services were called at around 4:35 p.m. to Buchan Point, Malabar, in Sydney's east, NSW police has said. It has also said the Little Bay Beach has been closed.

The police offered no information about the identity of the swimmer.

A NSW Ambulance spokeswoman has said paramedics were called to Little Bay, but the victim had suffered catastrophic injuries and there was nothing paramedics could do. 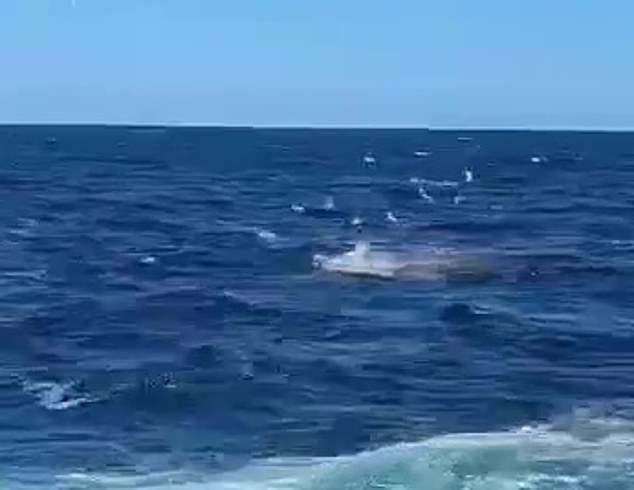 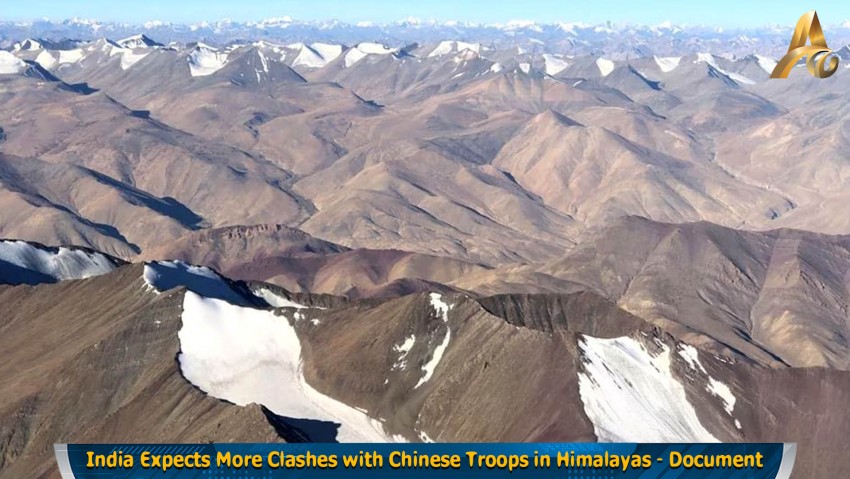 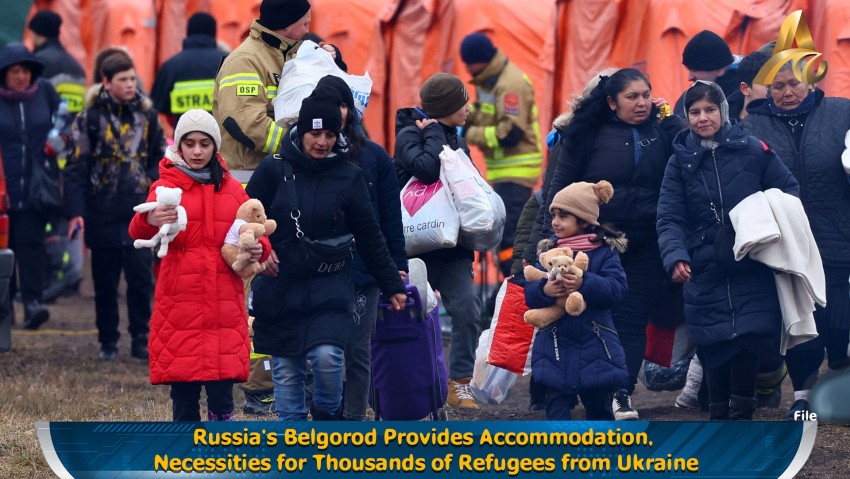 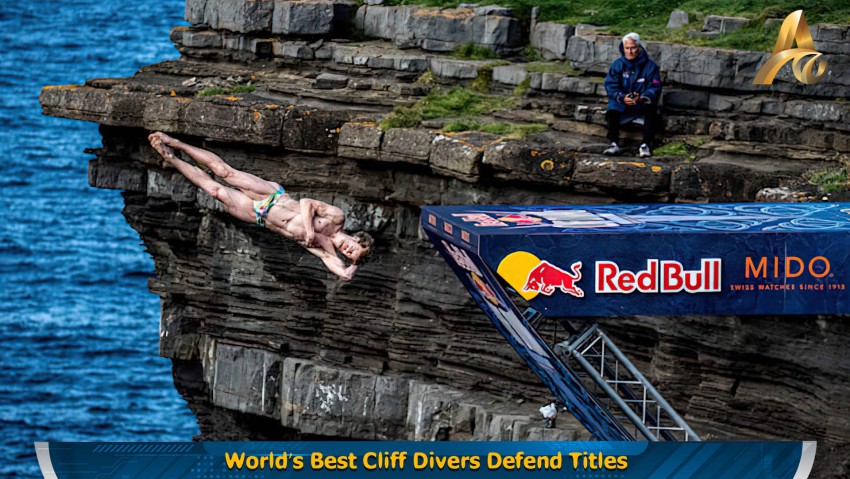 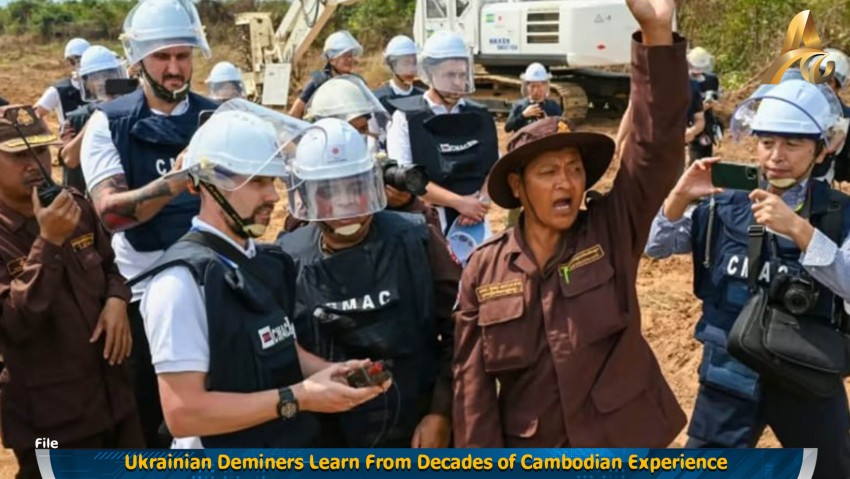