INTERNATIONAL: Novak Djokovic is prepared to miss the French Open and Wimbledon if COVID-19 vaccination becomes mandatory at the Grand Slams but he is not against inoculation, the world number one tennis player said.

He was deported from Australia after an 11-day rollercoaster experience involving two visa cancellations, two court challenges and five nights in two stints at an immigration detention hotel where asylum seekers are held

Djokovic, who is unvaccinated, was barred from competing in this year's Australian Open, depriving the 34-year-old Serbian of the chance to become the most successful men's player of all time with 21 Grand Slam titles.

"I understand the consequences of my decision," Djokovic told the BBC, adding that he was prepared not to travel to Australia due to his unvaccinated status.

"I understand that not being vaccinated today, I am unable to travel to most of the tournaments at the moment. Yes, that is the price that I'm willing to pay."

“At the moment, of course, I hope that things will change. But I'm also hoping that I can play for many more years. Taking care of my body has always been the highest priority because I know that's going to give me longevity. And I'm certain that if there's still that flair, and passion, and love for the game in me and if I take care of my body, I'll be able to have many more opportunities to play the tournaments that I miss."

The Serbian, however, distanced himself from the anti-vaccination movement and said he was keeping an open mind about taking the jab.

"I was never against vaccination," he said, adding that he took vaccines as a child. "But I've always supported the freedom to choose what you put in your body.

A steely-eyed Djokovic said he hoped to compete for "many more years" but added that the freedom to choose what he wants to put into his body was more important to him than any title. 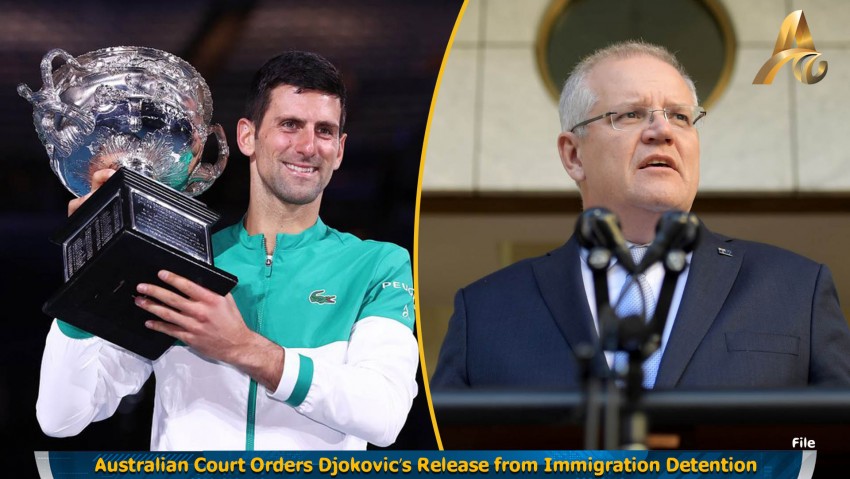 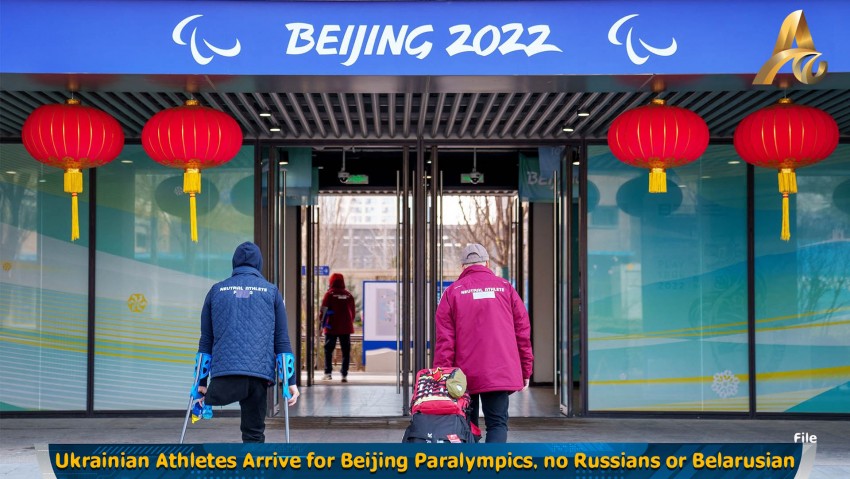 Ukrainian Athletes Arrive for Beijing Paralympics, no Russians or Belarusian 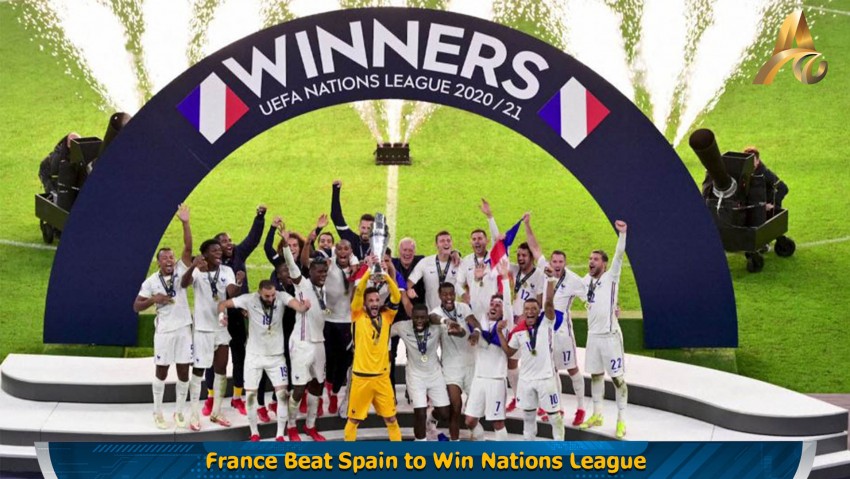 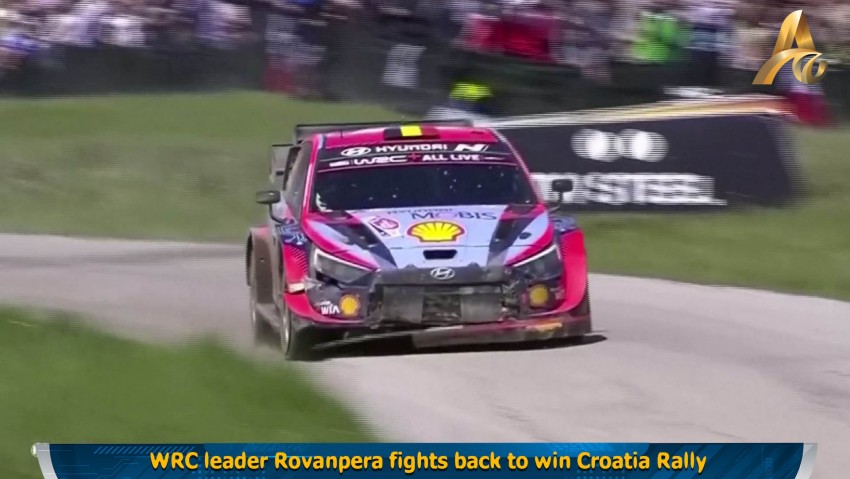