INTERNATIONAL: Switzerland's Mathilde Gremaud won gold in the women's Free-ski slopestyle at the Beijing Olympics on Tuesday, while China's home favourite, Eileen Gu, was roared on by fans in the final but had to settle for silver.

Gremaud, 22, who won silver in slopestyle at the Pyeongchang Games in 2018 and bronze in the Big Air event last week, held back her firepower until her second run, which catapulted her to the top of the rankings.

China's "Snow Princess" Gu went all out from the beginning, landing a clean and controlled first run, but hit the deck on her second try, forcing her to sit on her skis to take a breath.

The fall piled the pressure on Gu ahead of her third and final run and while she earned 86.23 it was not enough to top Gremaud's best of 86.56 to take silver. 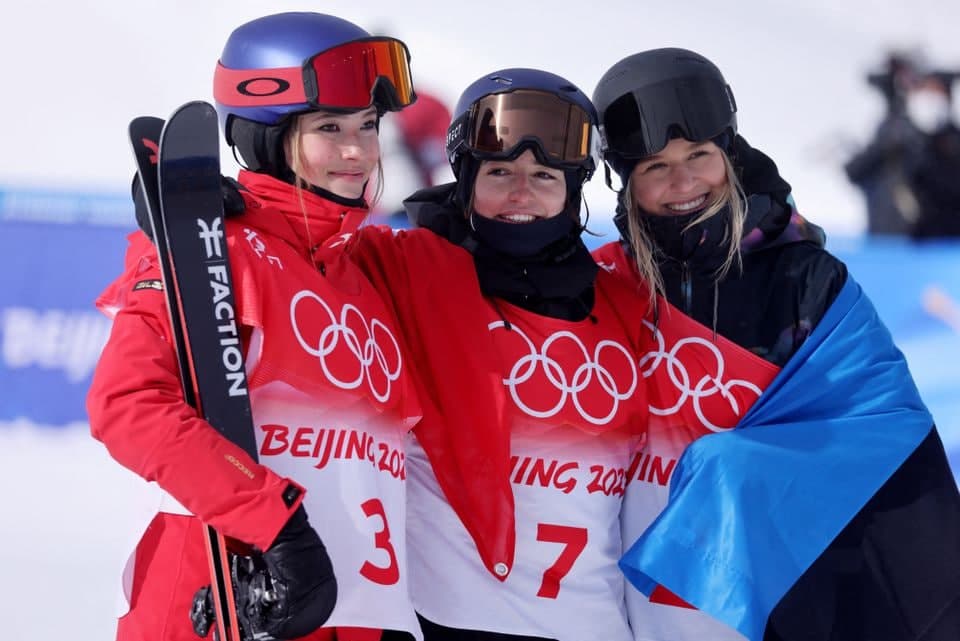 Uruguayan fans celebrate their qualification into the World Cup