Blinken Arrives in Australia Ahead of Quad Foreign Ministers Meeting

INTERNATIONAL: United States Secretary of State Antony Blinken has arrived in Melbourne on Wednesday,February 9, ahead of the Quad meeting with the foreign ministers of Japan, India and Australia.

This Friday, 11 February, in Melbourne is hosting counterparts from India, Japan and the United States for the fourth Quad Foreign Ministers’ Meeting. This is the third in-person meeting of Quad Foreign Ministers, following Tokyo in October 2020 and the inaugural meeting in New York City in September 2019. Ministers last met virtually in February 2021.

The Quad countries , United States, Indian, Japan and the host country, Australia,are expected to discuss how to further common goals such as climate policy and providing Covid-19 vaccines to Southeast Asia ahead of an expected May summit in Japan that U.S. President Joe Biden plans to attend.

Blinken's trip comes days after China and Russia have declared a "no limits" strategic partnership - their most detailed and assertive statement to work together - and against the United States - to build a new international order based on their own interpretations of human rights and democracy.

All aspects of the visit will be conducted in strict adherence to the Victorian Government COVID-19 health guidelines and protocols.

Following the Quad meeting, Blinken will travel to Fiji, the first by a secretary of state in four decades, as China steps up its aid and influence in the Pacific region. 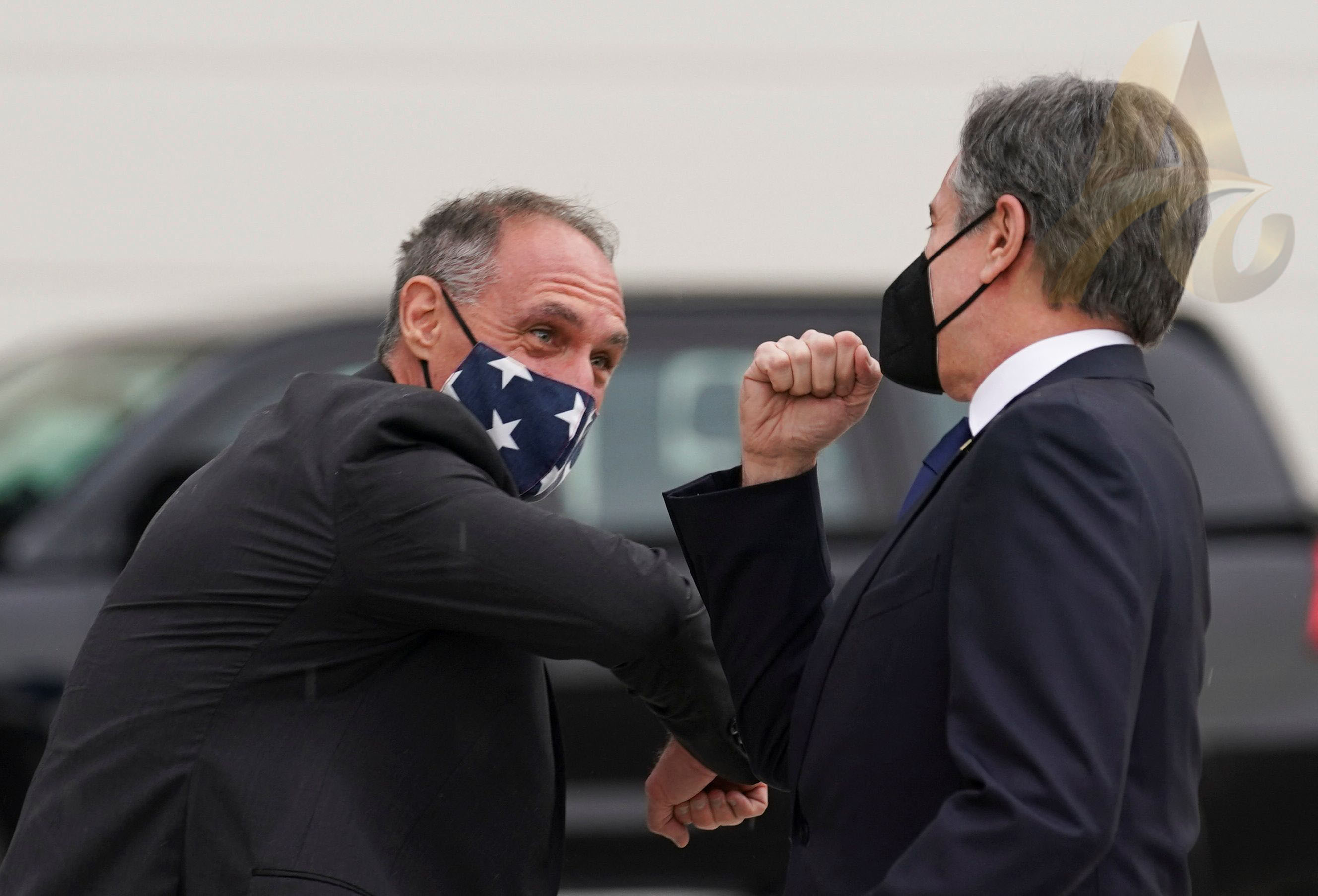 PHOTO: UNITED STATES SECRETARY OF STATE ANTONY BLINKEN GETTING OFF PLANE / BLINKEN GREETING OFFICIALS AND GETTING INTO VEHICLE 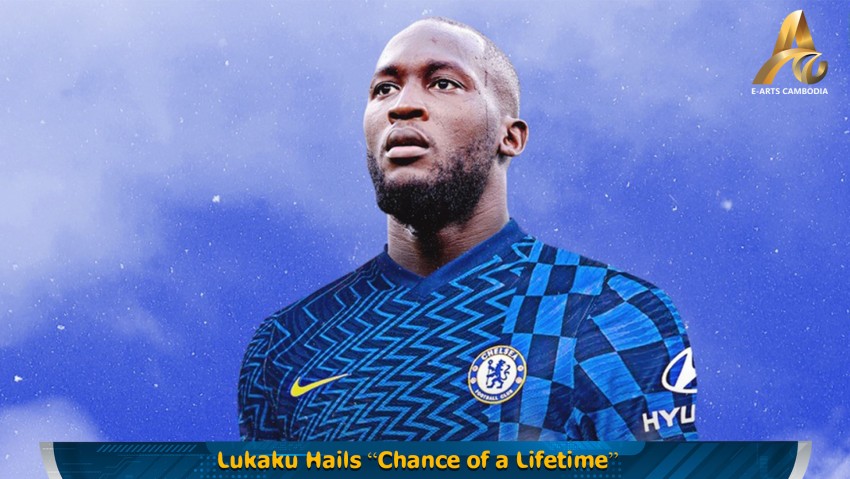 Lukaku Hails “Chance of a Lifetime” 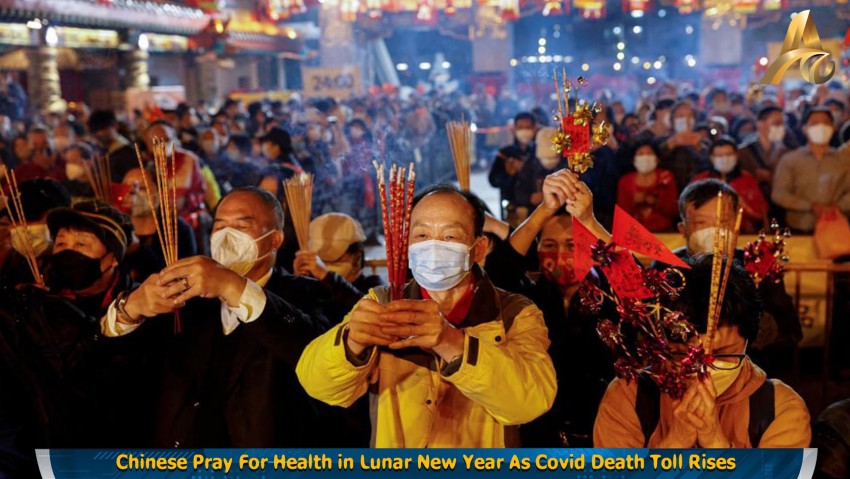 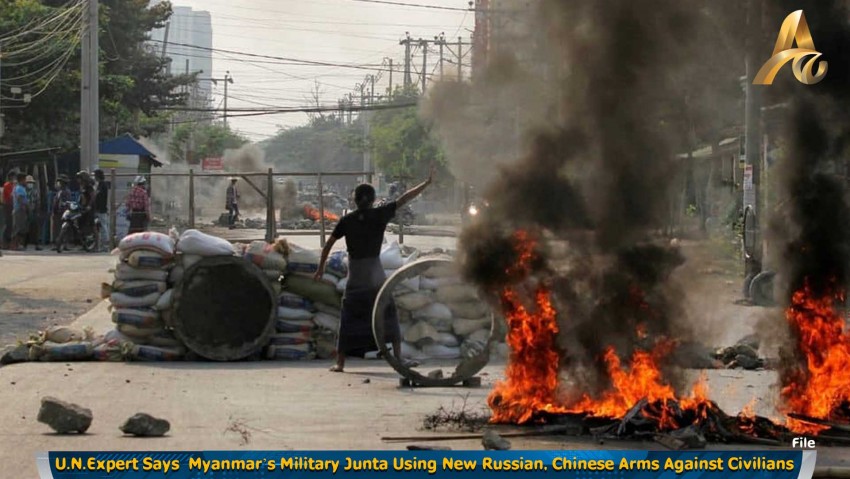 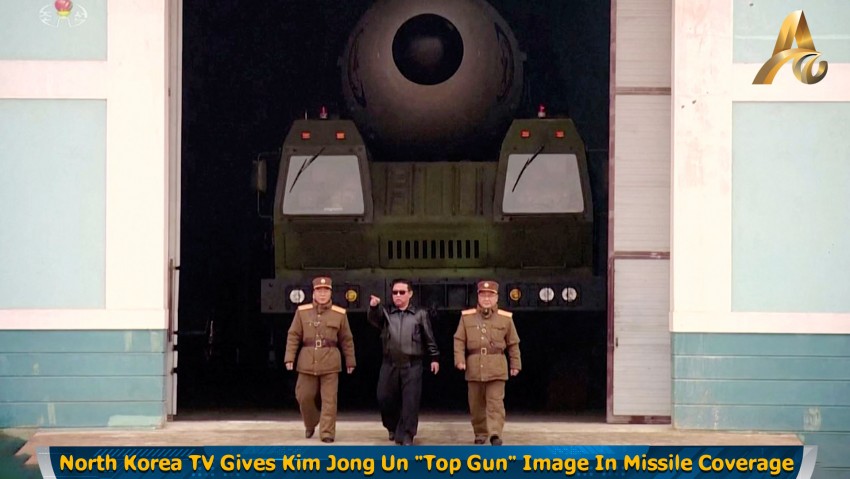