PHNOM PENH: Before departing to South Korea for the 2022 World Peace Summit in Seoul, Prime Minister Hun Sen released a message warning citizens to continue taking measures to prevent the spread of Covid-19, particularly in light of rising Omicron cases.

He added that during his stay in Seoul, he will meet with South Korean President Moon Jae-in to discuss bilateral relations and cooperation related to political, economic and sociocultural sectors. He will also meet with former Secretary-General of the United Nations, Ban Ki-moon, and other political and business figures.

He further wrote, "I would like to call on our compatriots to continue to work together to prevent the spread of Covid-19, especially the new Omicron variant, which has been on the rise over the last few days. It is necessary to take care of yourself, including reducing the number of large gatherings, and to implement the “3 Do's and 3 Don'ts" for all of our safety."

Prime Minister Hun Sen previously urged for a strengthening of health measures at places such as clubs and bars, and at events such as weddings and other ceremonies, where large gatherings normally take place. He urged for gatherings to be kept small, and said that this is not a step backwards on the reopening of the country, but rather a layer of protection to avoid another health disaster from occurring. 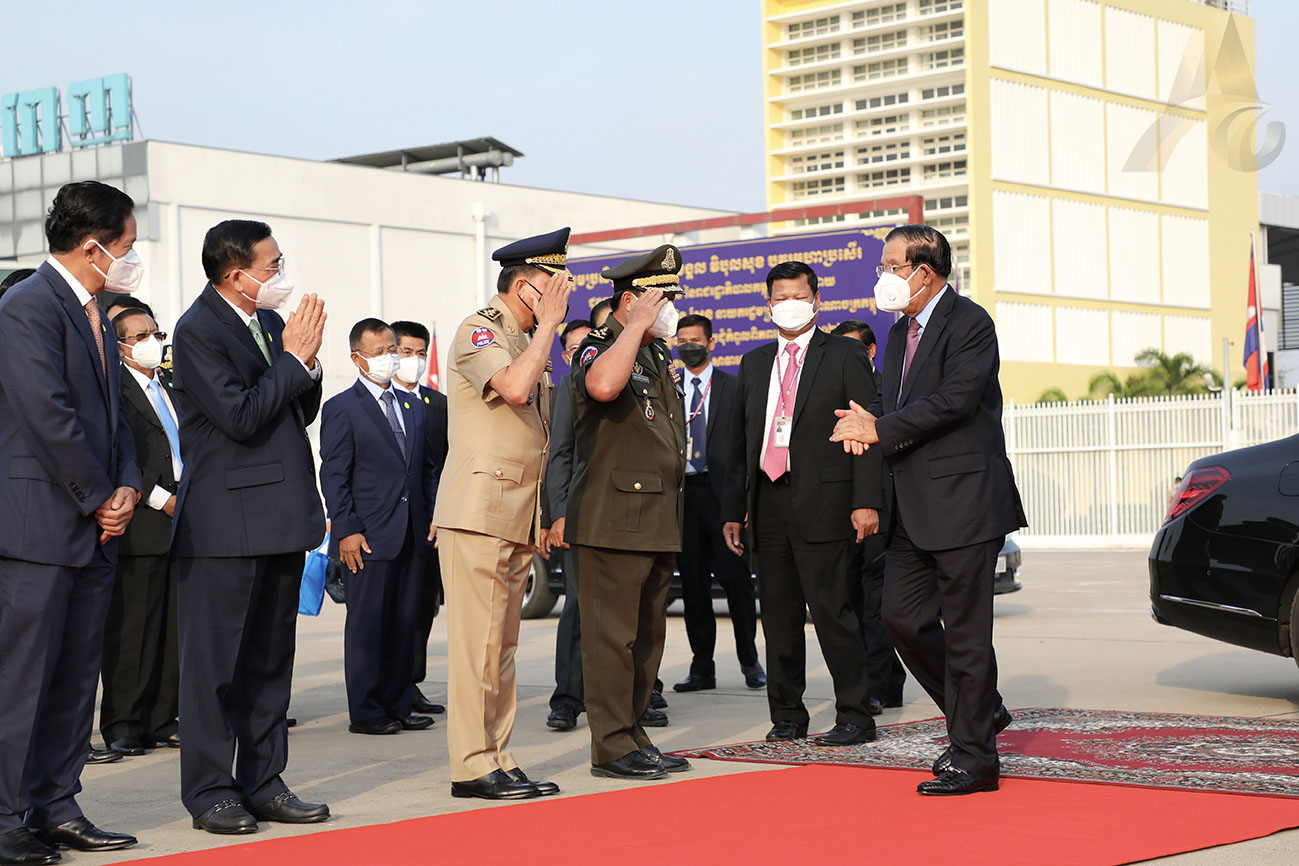 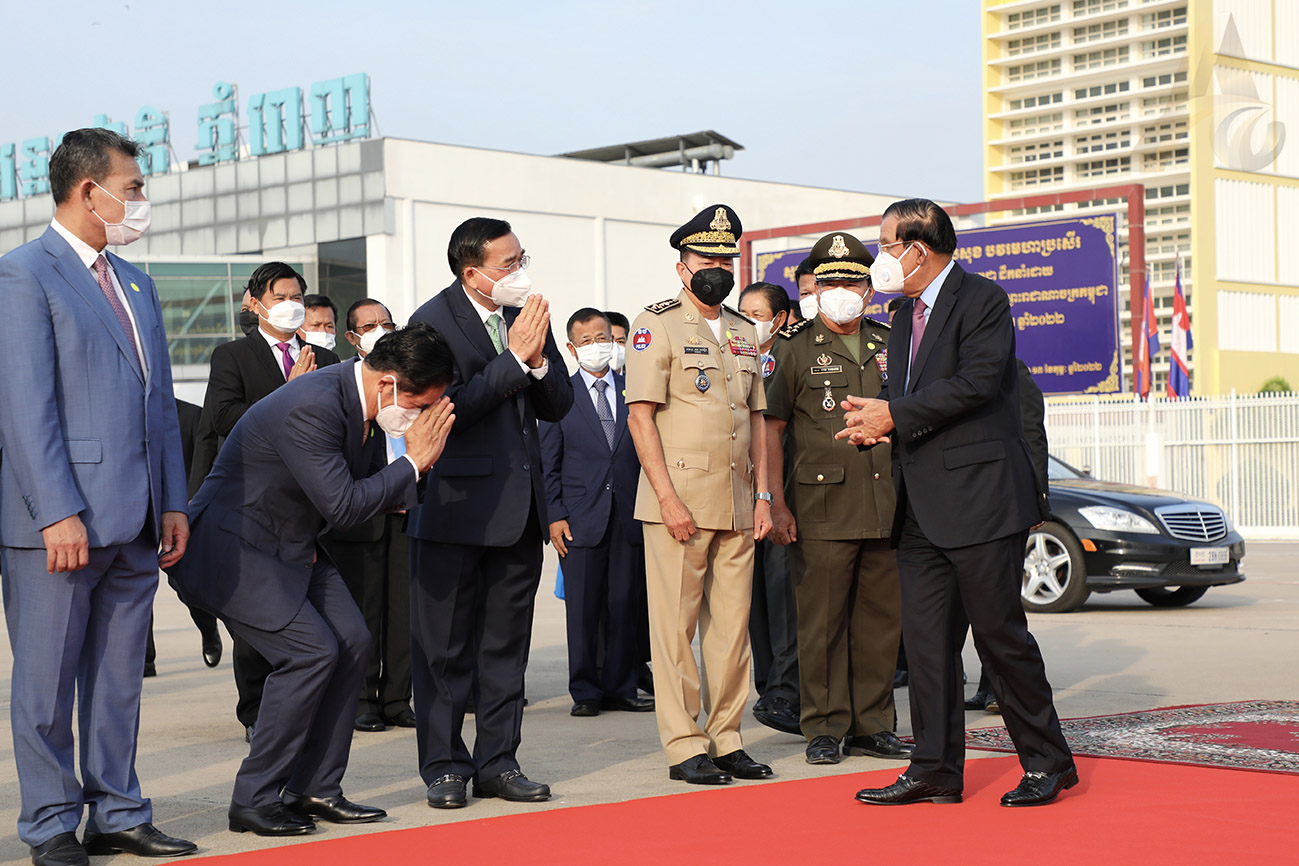 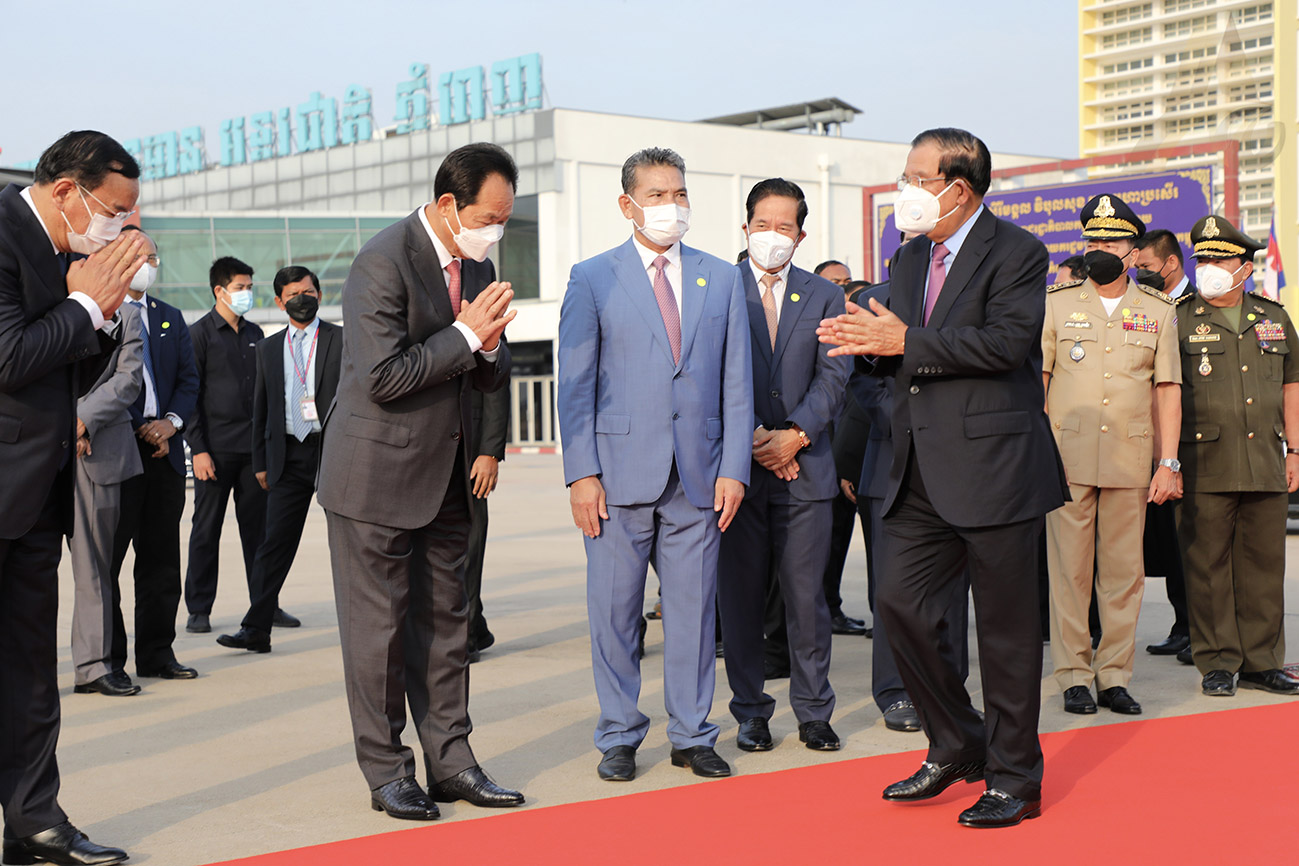 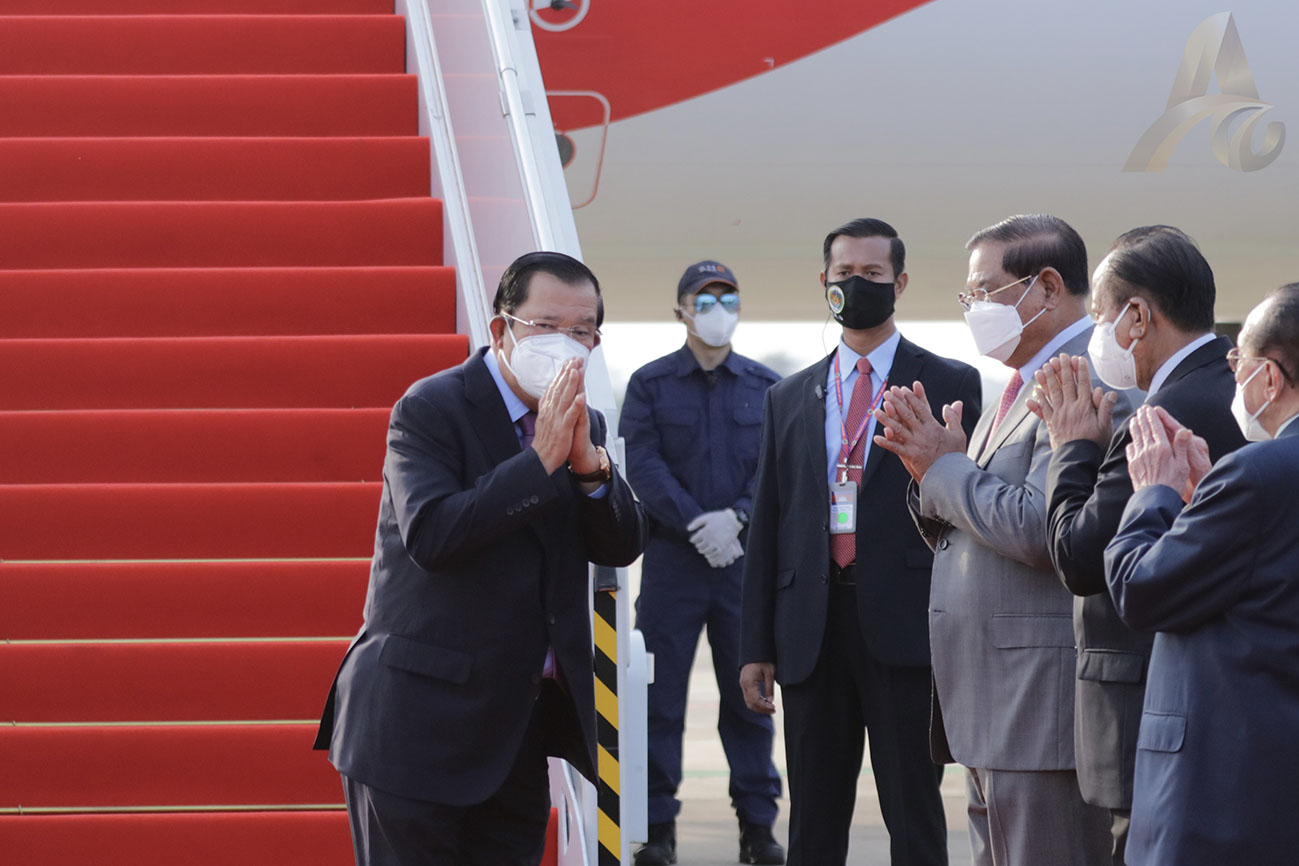 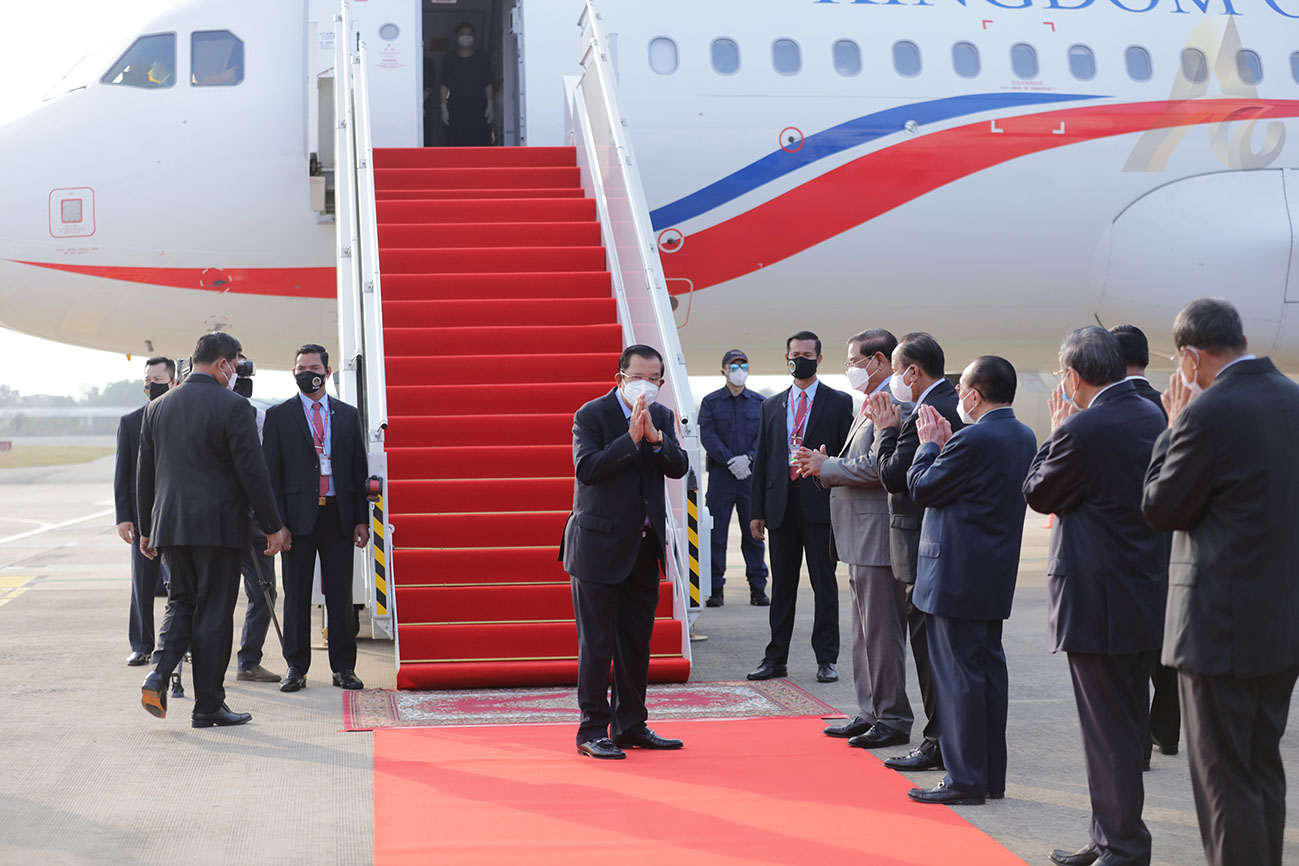 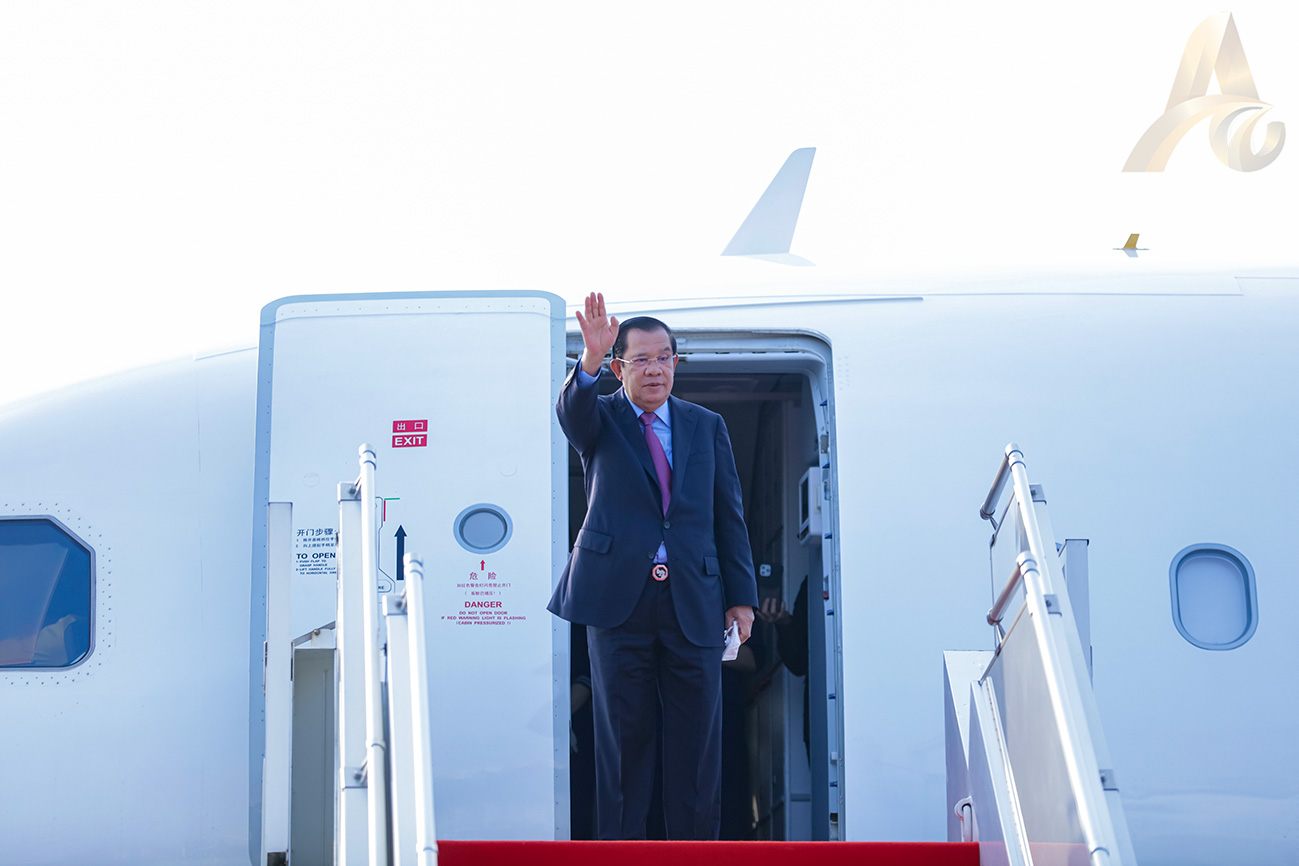 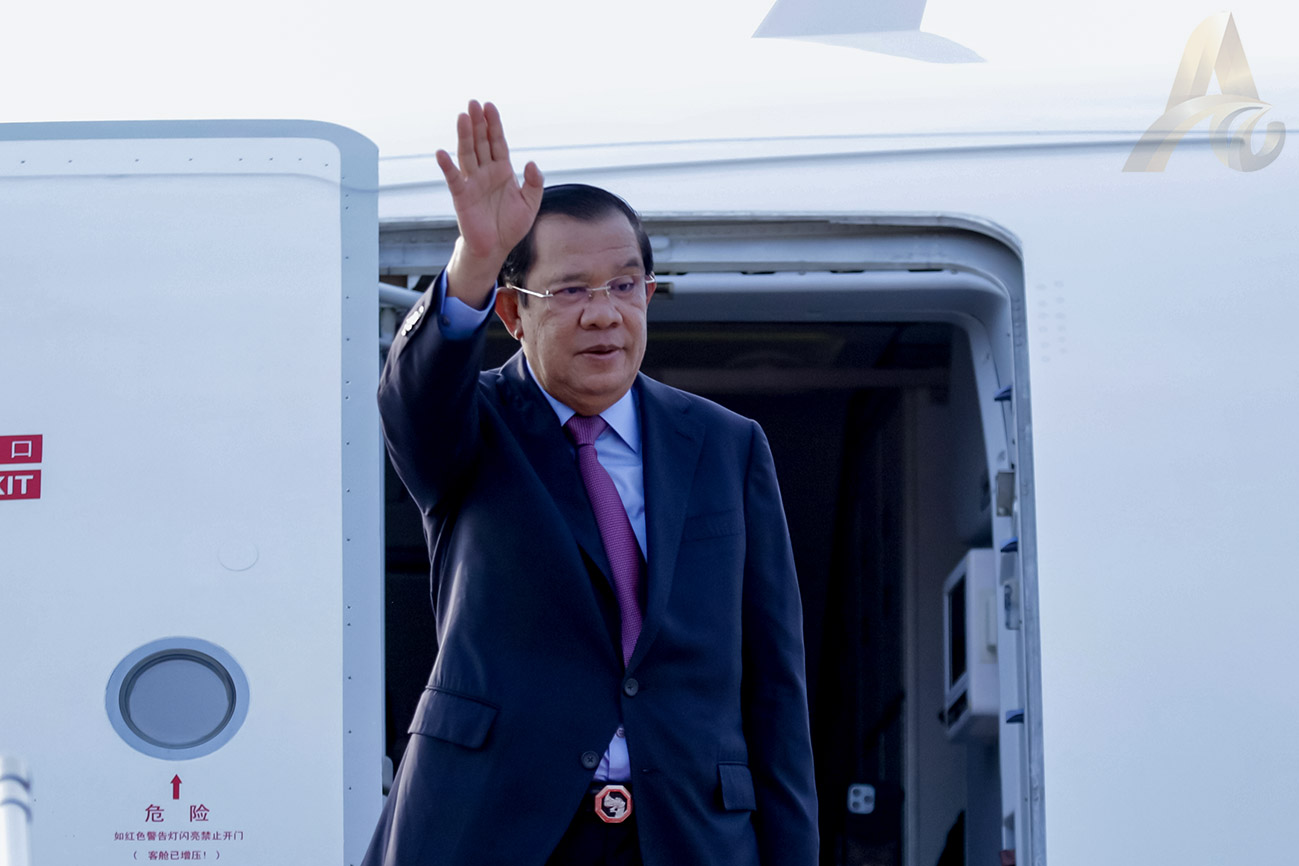 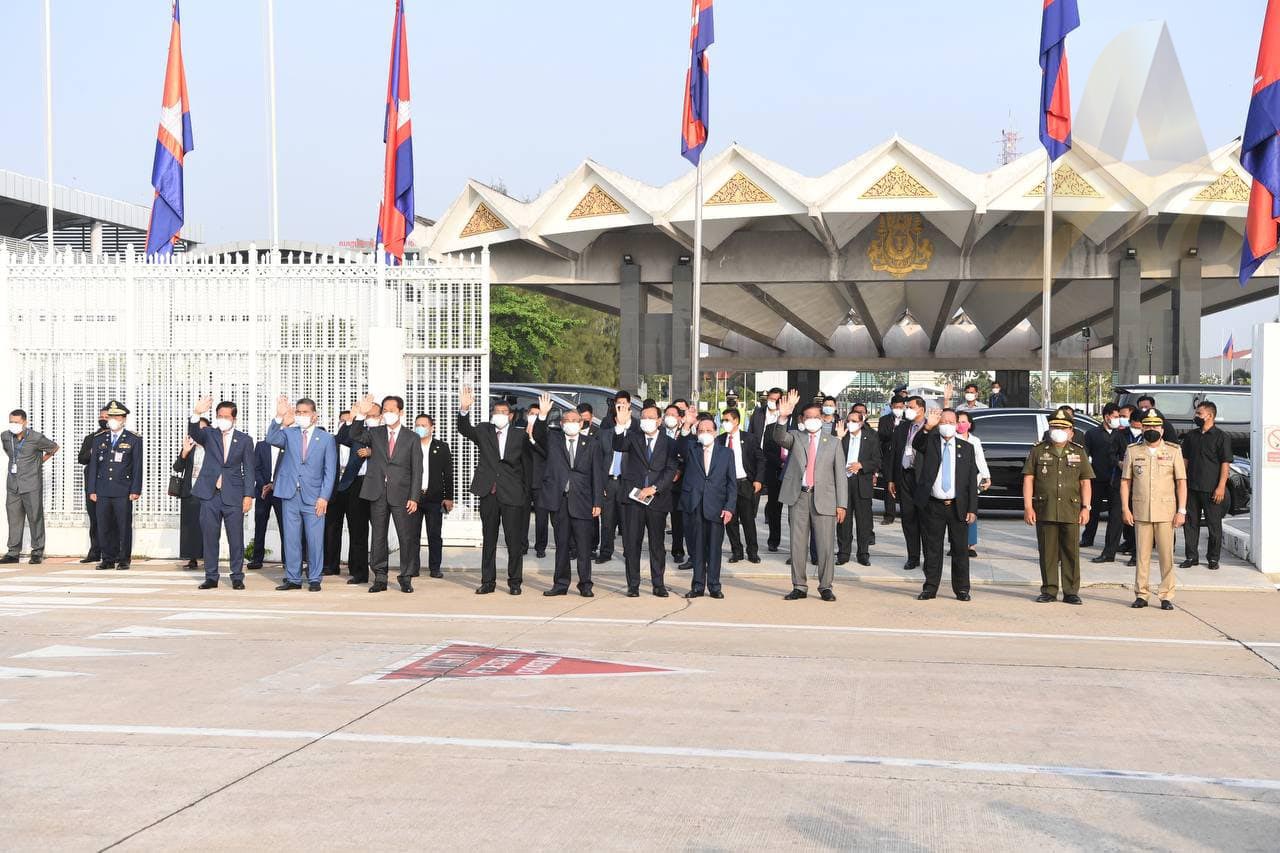 Mine Clearance in Pailin Province

Could Ouk Touch Face Up to 6 Months in Prison?