The Minister of Interior Wants Drug Addicts to Work, to Neutralize Drugs And Reduce Overcrowding in Prisons

PHNOM PENH: The Minister of Interior, Sar Kheng, has expressed his desire to bring all drug addicts from prisons to work in order to reduce overcrowding in prisons, and to help them detox from the drug faster and rehabilitate into society.

Speaking at the Road Safety Review Ceremony, Deputy Prime Minister Sar Kheng stated that in Cambodia, there are currently two issues related to public health: the Covid-19 pandemic and a growing drug problem, both of which have long-term impacts on the country.

He added that Cambodian authorities have done a good job in cracking down on drug trafficking and sending those involved in drug use cases to detention centers. However, he said that a new problem arising from this is the overcrowding of prisons, an issue that needs to be immediately addressed, as since the number of convicted drug-trafficking inmates has risen by more than half.

The Deputy Prime Minister said that the Ministry of Interior is currently looking into how to further address the growing drug problem in the country to completely neutralize the situation, however, for now the Ministry is deciding to act on prison overcrowding by taking inmates out and putting them to work. One example he gave was assigning prisoners to go out into the fields and grow vegetables for eight hours a day.

He said, "This is an issue that I am thinking about with the leadership of the Ministry of Interior, what to do? [First] To solve the congestion, and second, to find a way to neutralize [the drug problem]. We do not know yet how to neutralize the situation, but at least we must take action in whatever way we can. For example, putting [the prisoners] to work at once, having them undergo drug detoxification. Other countries also do the same thing. Let them do work like growing vegetables, they can do that for eight hours a day! I’m trying to think of solutions like that!”

He continued that work on this issue is possible but a budget will be needed for support. He also requested civil society organizations and stakeholders to comment on this issue as well.

According to Deputy Prime Minister Sar Kheng, more than 38,000 detainees are currently held in prisons in Cambodia, of which more than 20,000 were convicted for drug offense, accounting for 54.2 percent of detainees. 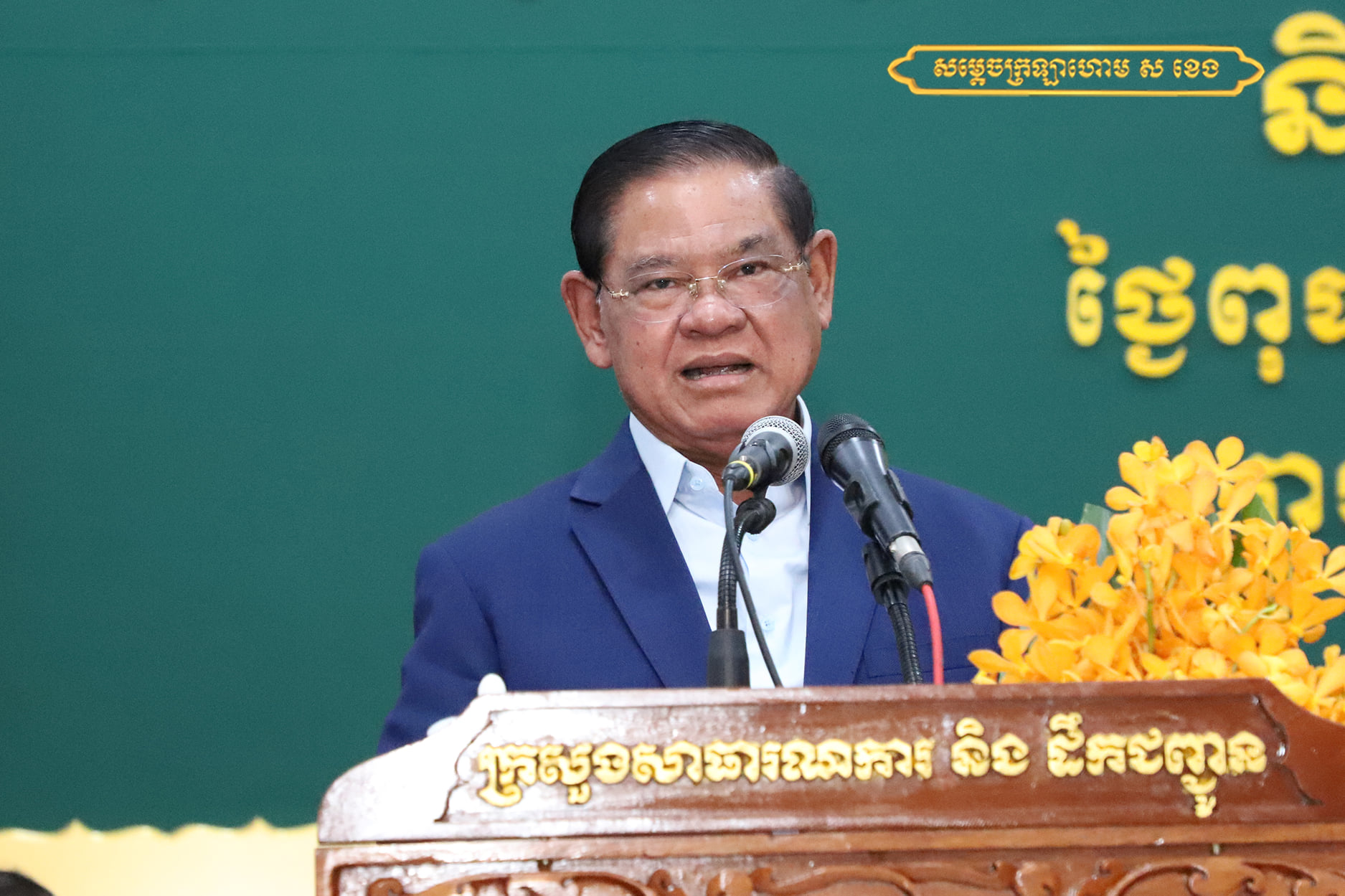 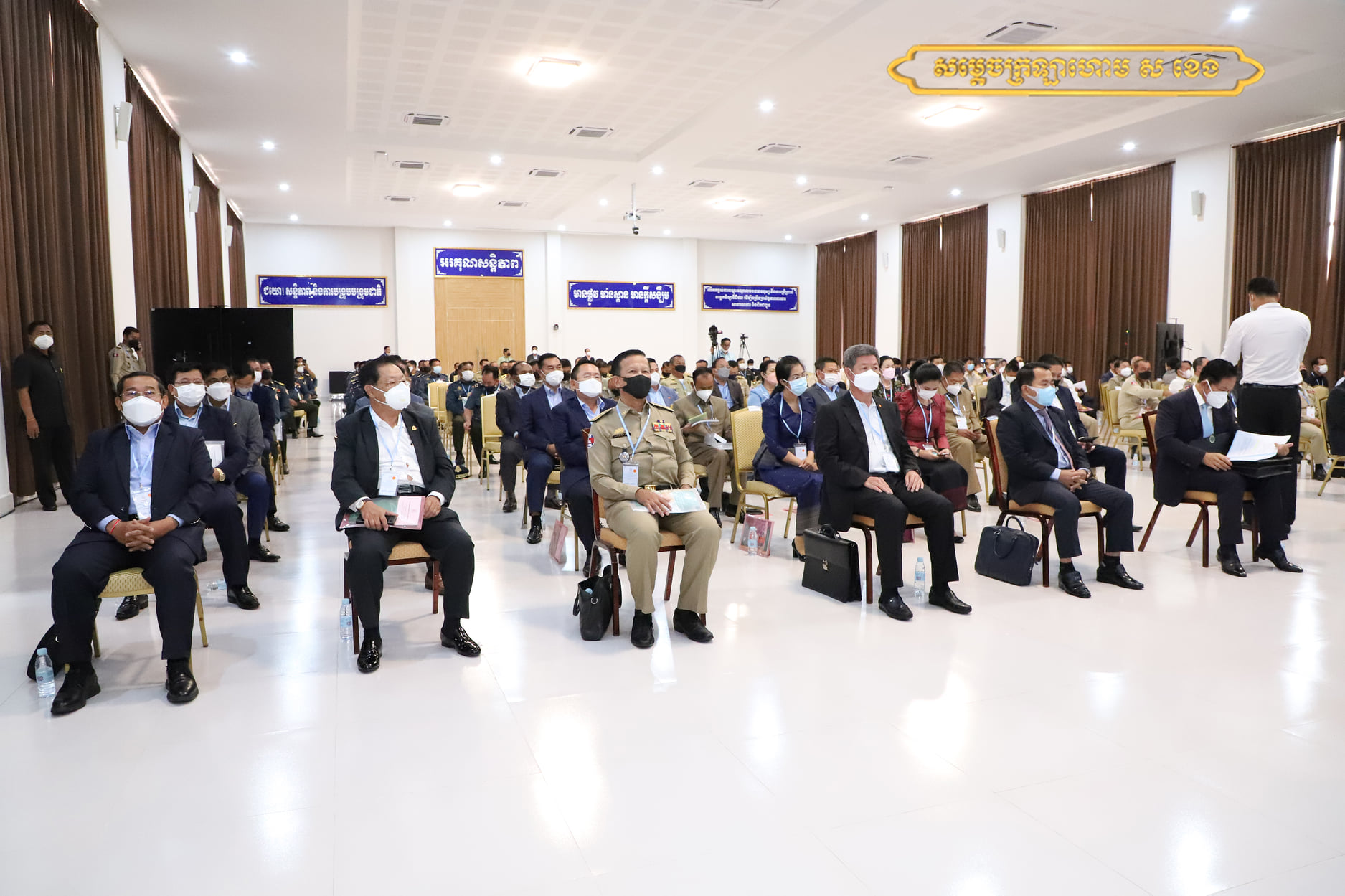 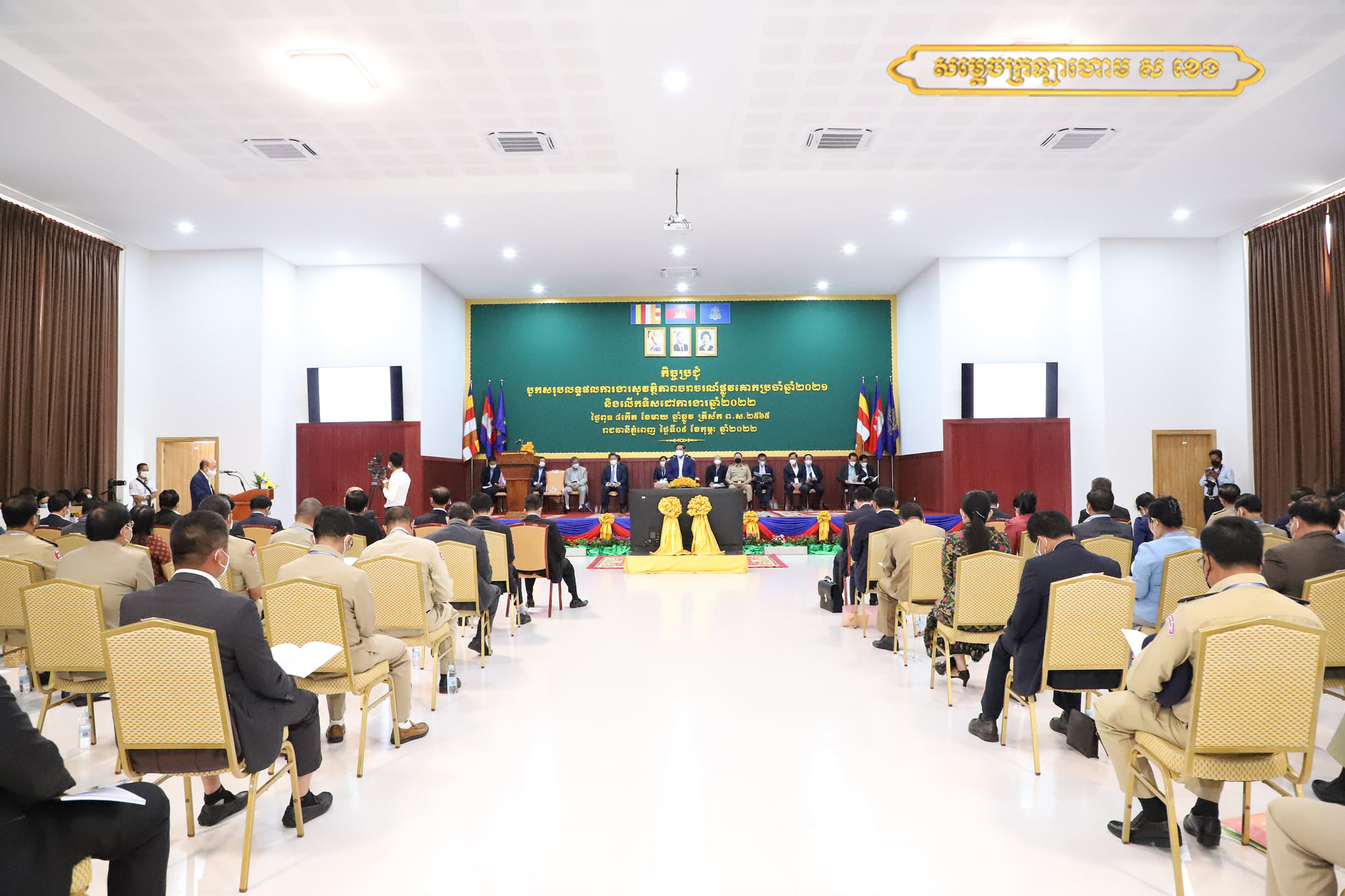 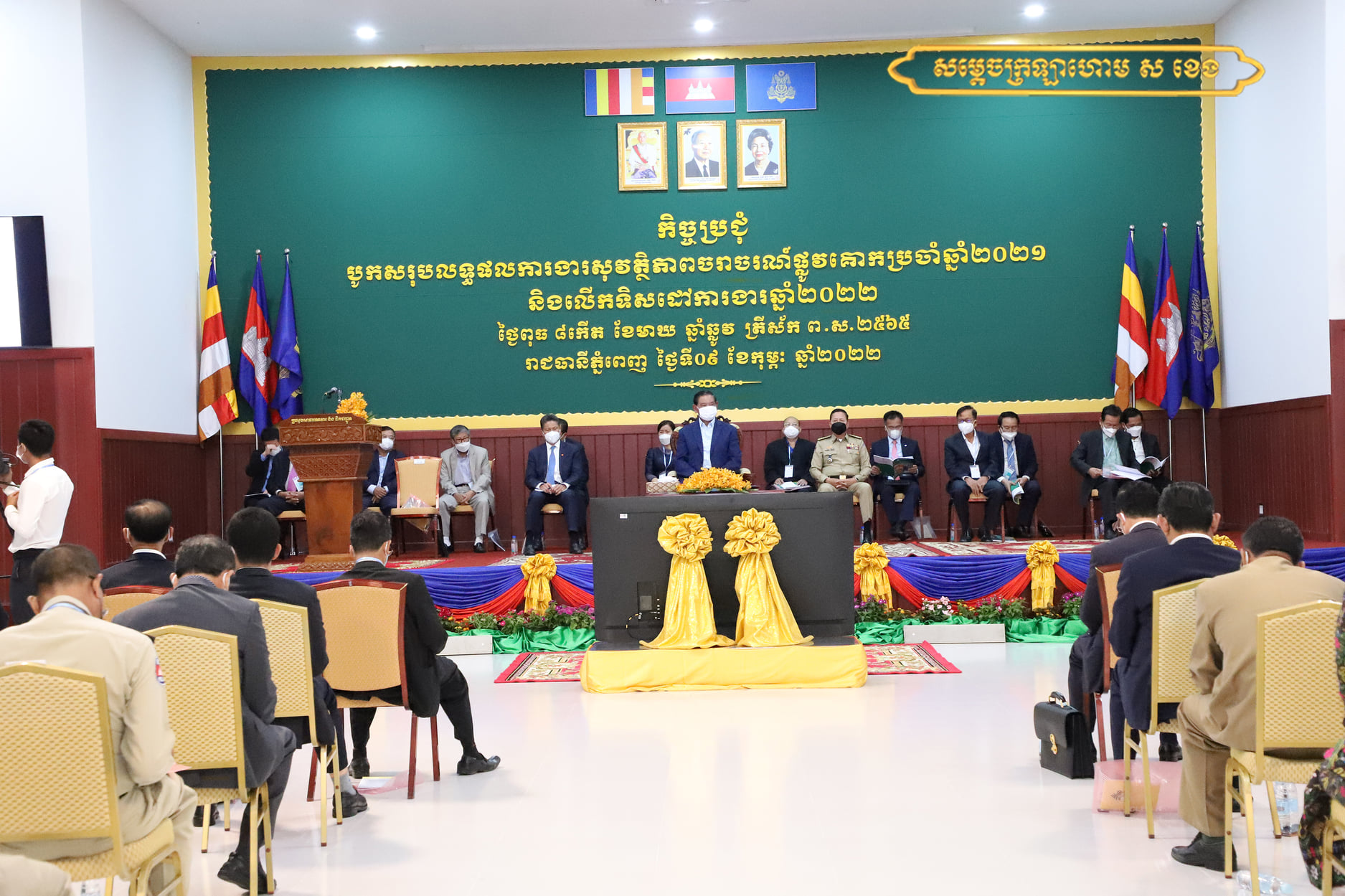 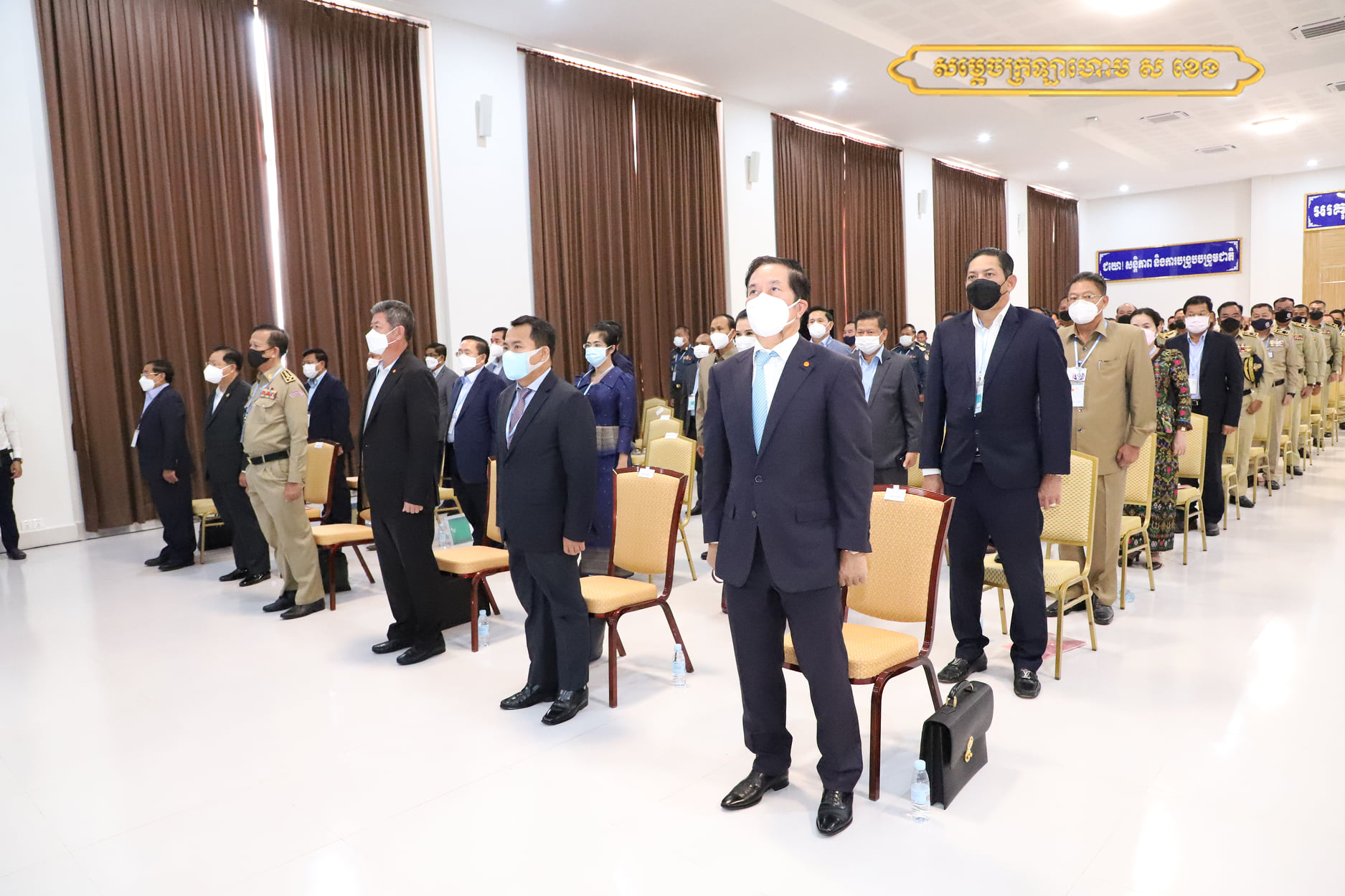 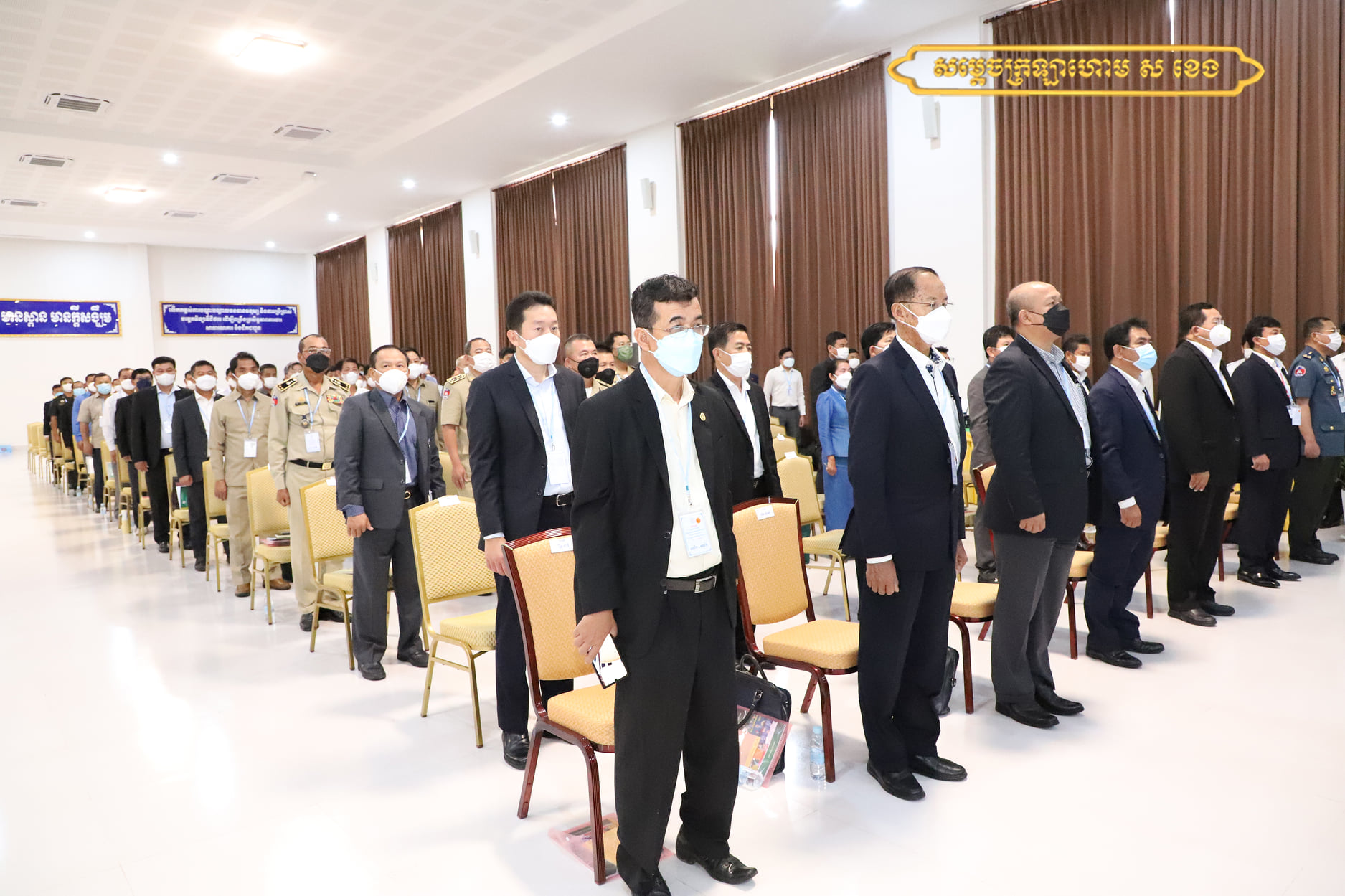 US Commits to ASEAN Centrality, Peace and Prosperity