INTERNATIONAL: Australia will fully reopen its borders to all vaccinated visa holders from February 21, Prime Minister Scott Morrison has announced on Monday ,February 7, nearly two years after he shut the border to non-citizens to slow the spread of the coronavirus.

The country has been pursuing a staggered border reopening since late last year allowing skilled migrants, international students and backpackers to enter the country. The reopening represents the first time since March 2020 that people can travel to Australia from anywhere in the world as long as they are vaccinated.

The tourism industry, which has relied on the domestic market that has itself been heavily impacted by movement restrictions, has welcomed the decision which comes three months before Morrison is due to face an election.

Around 2.4 million cases have been recorded since the first Omicron case was detected in Australia in November. Until then, Australia had counted around 200,000 cases. Total deaths stand at 4,248 since the pandemic began. 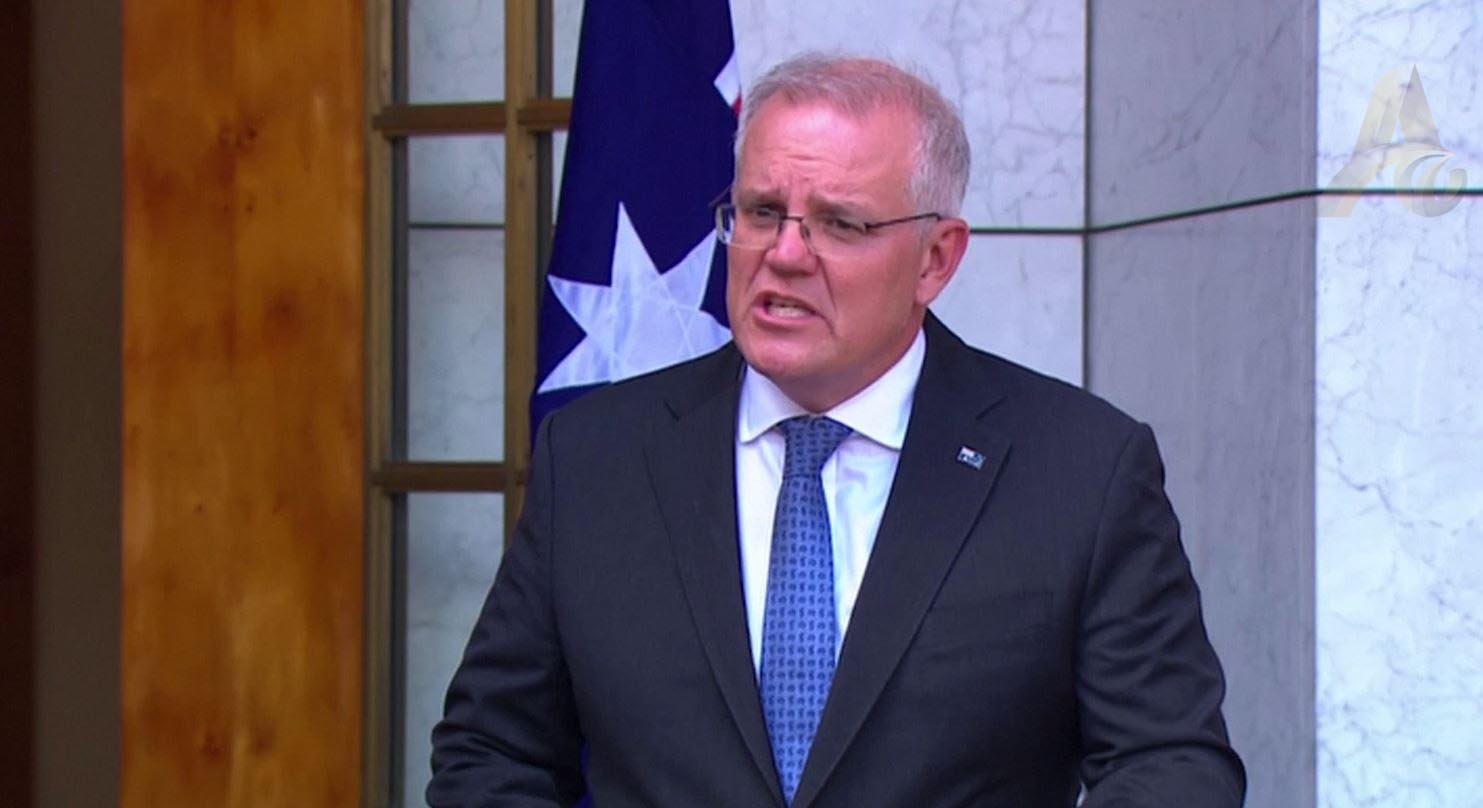 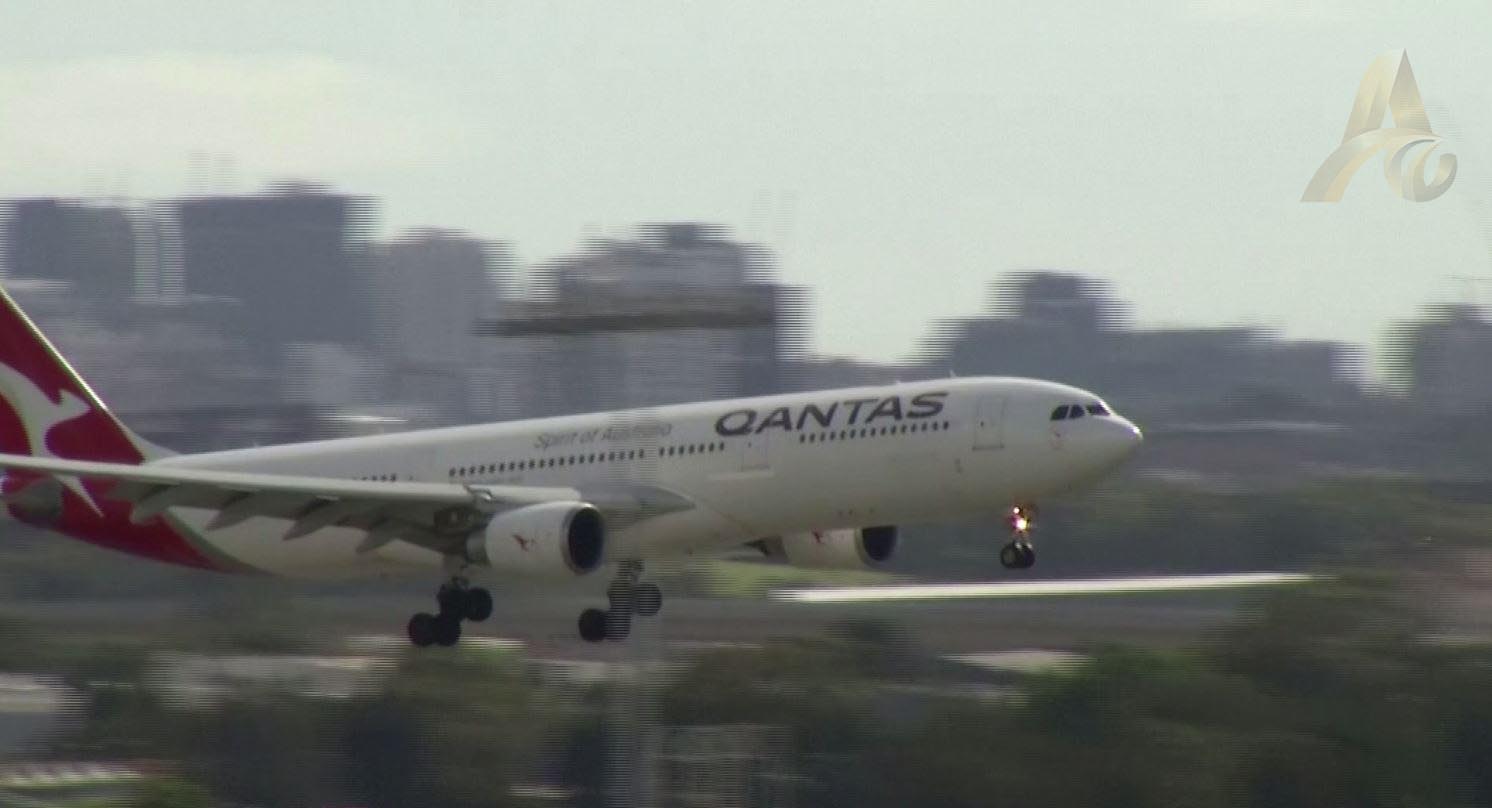 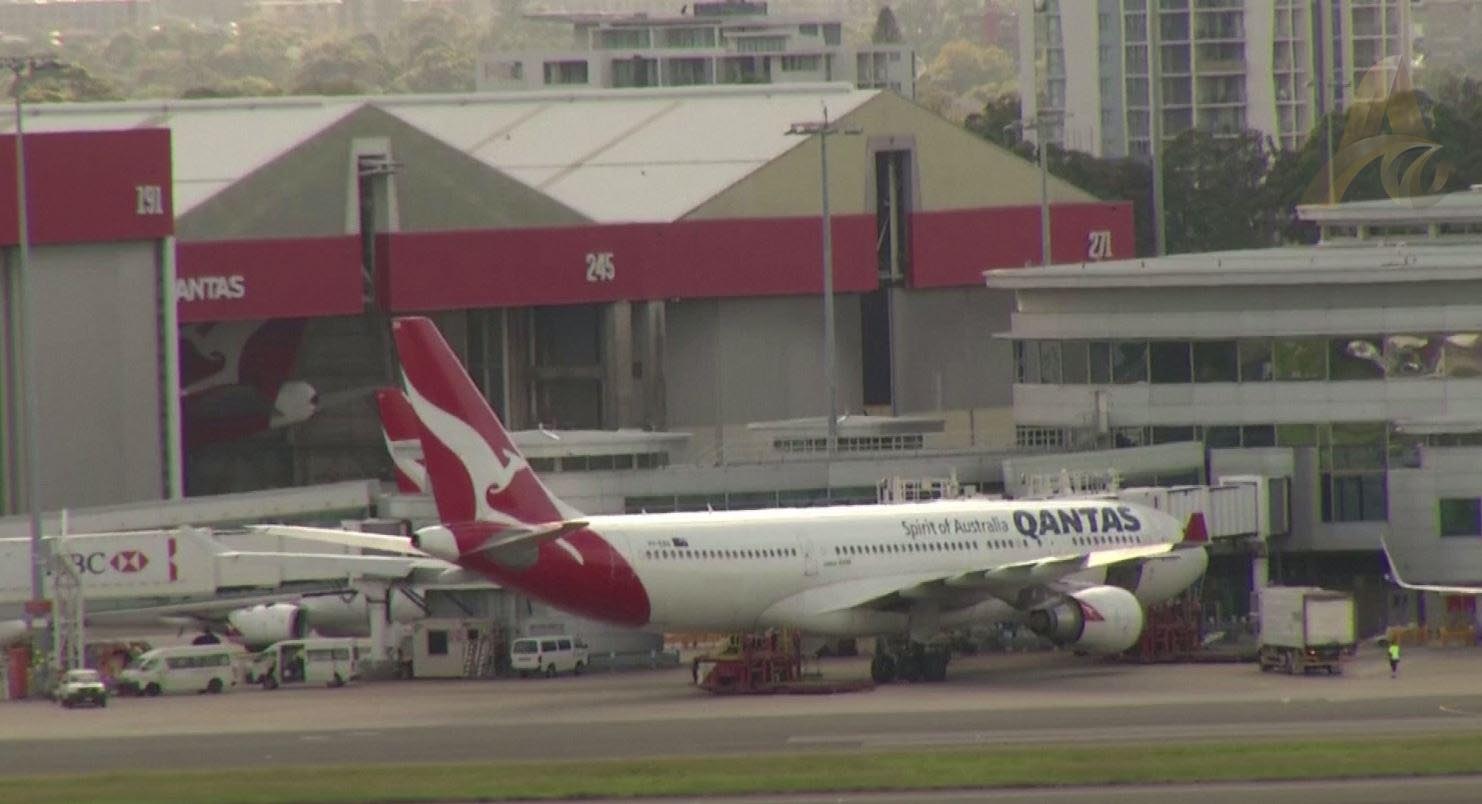