Fans Party in the Streets of Dakar After AFCON Win

INTERNATIONAL: Senegal jubilant and has thrown a street party on Sunda night after its soccer team overcame Egypt to win the Africa Cup of Nations, giving the West African country its first tournament win after decades of heartbreaking near misses.

Cheers, car horns and fireworks have greeted the final whistle in the seaside capital Dakar after a hard-won victory in a penalty shootout that in an instant erased Senegal's reputation as one of Africa's underachieving footballing nations. 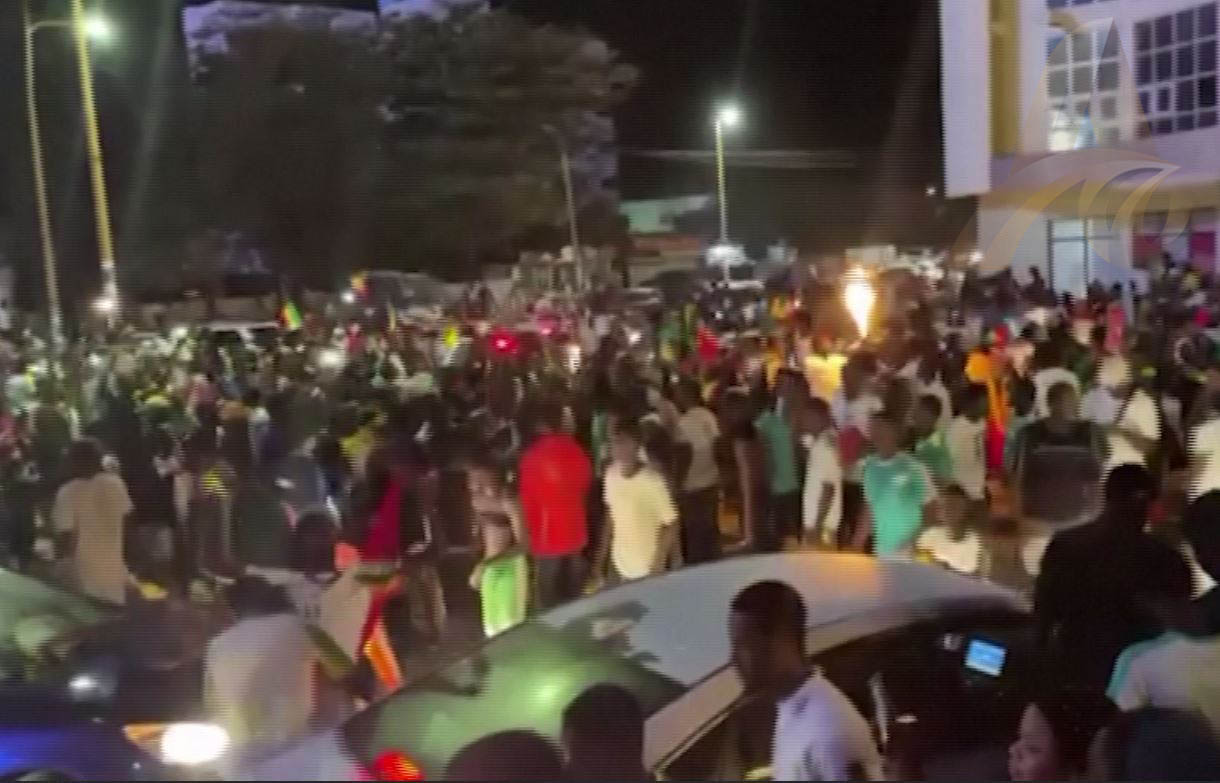 Zverev fined $40,000 for outburst and kicked out of the Mexican tournament