INTERNATIONAL: Myanmar's ruling junta has murdered and tortured civilians while waging a "campaign of terror" in the year since taking power, the U.N. human rights expert on Myanmar has boldy said on Tuesday ,February 1, and he called for tightening sanctions against it.

A former U.S. congressman serving in the independent post, Tom Andrews has said in a written statement that he had received more reports of "mass killings, attacks on hospitals and humanitarian targets and the bombing and burning of villages" in recent months.

A spokesman for the junta did not respond to calls seeking comment.

A spokeswoman for the UN Office of the High Commissioner for Human Rights, Ravina Shamdasani has said; "We have documented 1,500 people who have been killed, but this is only in the context of protests, so killings of protesters, killings in the context of protests, which means where security forces have entered people's homes, conducted raids and killed them. And this also includes people who were killed while in custody, while in military custody. Some 200 of them were killed due to torture in military custody. This 1,500 does not include people who were killed due to the armed conflict. On that, we have not been able to collect or to verify any figures. We do understand that they are in the thousands."

Shamdasanio further says, at least 11,787 people have been arbitrarily detained and this is for voicing their opposition to the military, whether in peaceful protests or through online activities even. Some of them have been released, and 8,792 remain in custody as of this time.

The United States, Britain and Canada have imposed new sanctions on Myanmar's military after a year of chaos. Andrews has called again for the U.N. Security Council to impose a comprehensive arms embargo on Myanmar.

At least 1,500 people are known to have been killed in year-long protests against the coup, with thousands more possibly killed in the armed conflict, the U.N. human rights office said on Tuesday.

Myanmar's ruling junta has disputed similar past estimates of the death toll and numbers in custody made by rights groups. 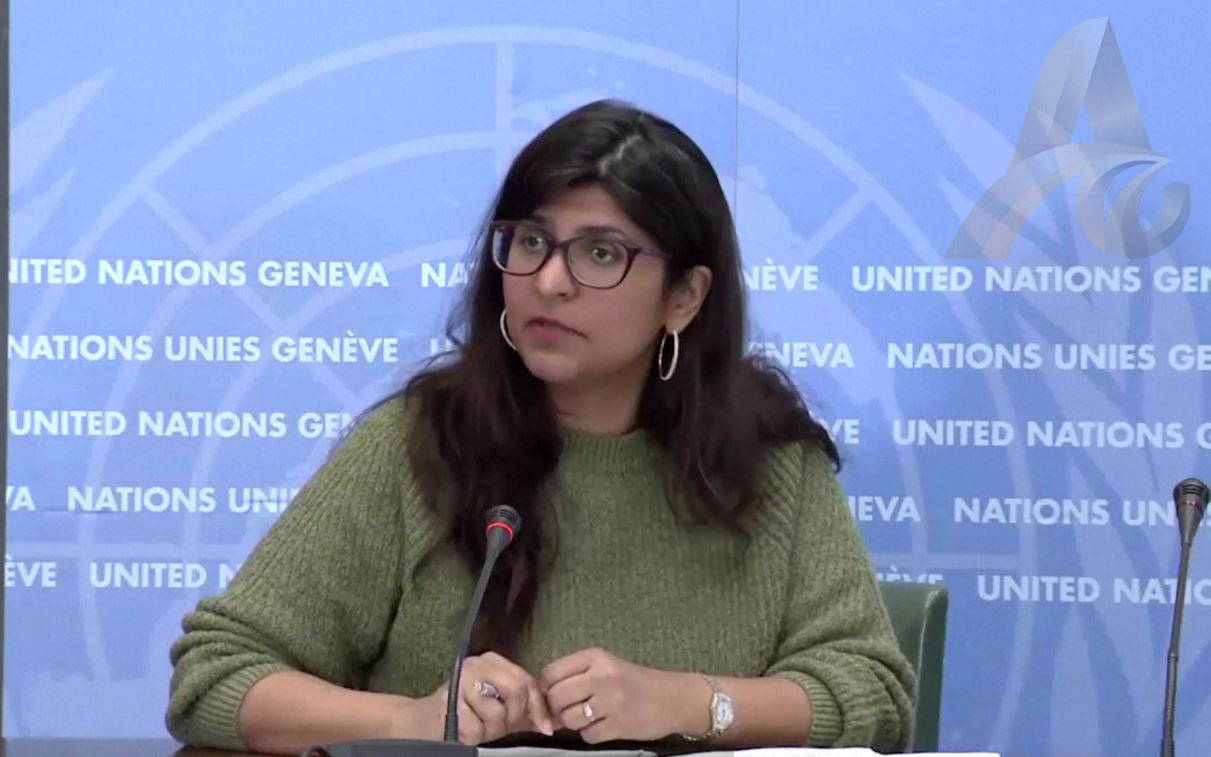 PHOTO: UN SPECIAL RAPPORTEUR ON MYANMAR TOM ANDREWS SAYING MILITARY IS COMMITTING CRIMES AGAINST HUMANITY, AND RUNNING A CRIMINAL ENTERPRISE / UN RIGHTS BODY SPOKESPERSON, RAVINA SHAMDASANI, TALKING ABOUT THE NUMBER OF PEOPLE WHO DIED AND WHO WERE DETAINED DURING PROTESTS 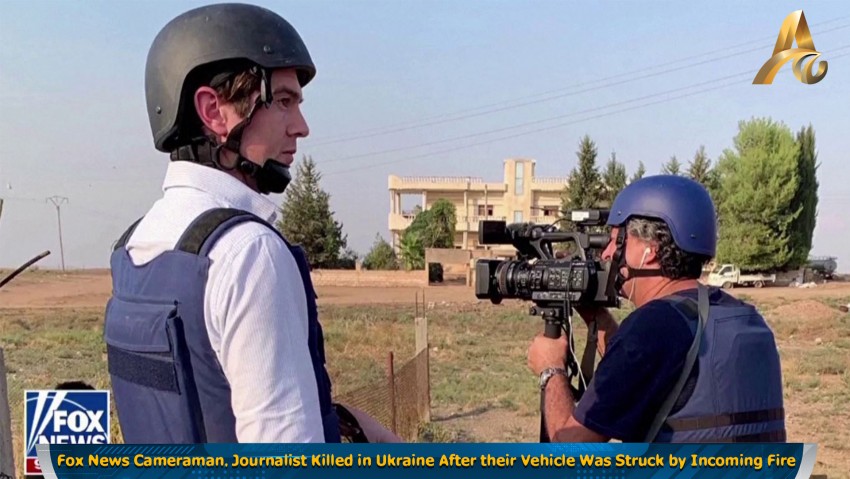 Fox News Cameraman, Journalist Killed in Ukraine After their Vehicle Was Struck by Incoming Fire 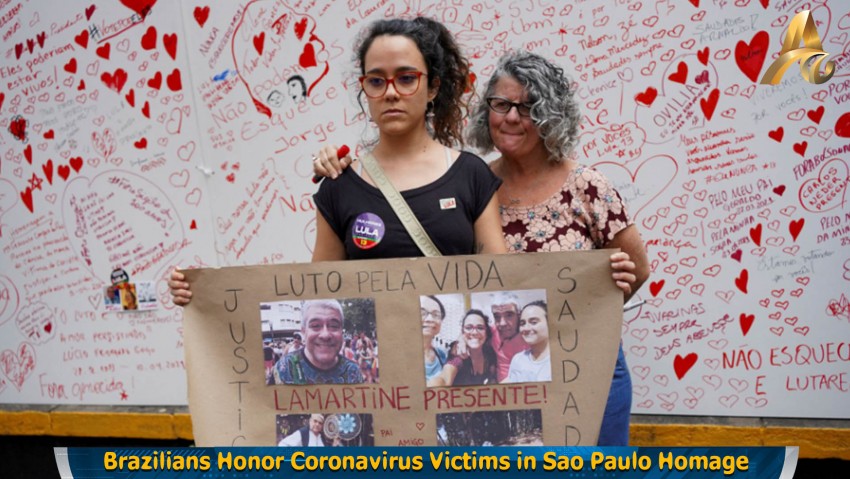 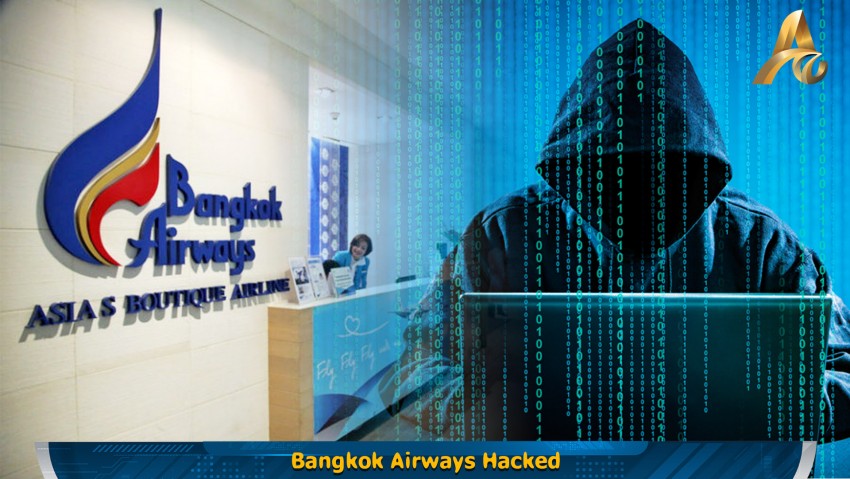 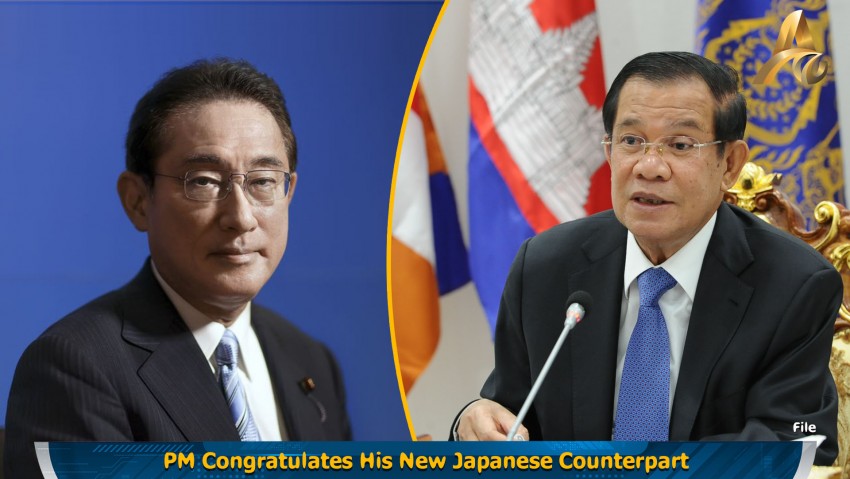