PHNOM PENH: Minister of Information Khieu Kanharith has congratulated Prime Minister Hun Sen on being selected by the Sun Hak Peace Foundation as the winner of the Sun Hak Peace Award, which will be presented on 12 February 2022. He has said that the awarding of the Peace Prize to Cambodia’s premier is another testament that shows the exceptional leadership of Prime Minister.

In a congratulatory letter dated 2 February 2022, Minister of Information Khieu Kanharith has stated; "The presentation of the SUNHAK PEACE PRIZE 2022 from the Sunhak Peace Foundation of South Korea This great honor to Prime Minister is another new testimony for the Kingdom of Cambodia, which reflects the wise leadership of Prime Minister that has made the Kingdom of Cambodia peace, social stability and development. "Every sector through win-win politics."

The Sunhak Peace Prize was created to recognize dignitaries and institutions that have served humanity, which can serve as a model for a better world for future generations. The Sun Hak Peace Prize is an international peace award established in 2015 to commemorate the peace vision of the founders, Mr. Sun Myung Moon and Dr. Hak Ja Han Moon.

President of the Sun Hak Peace Foundation, Mr. Tomash G. Walsh, stated that the selection of Prime Minister Hun Sen for this award is due to the strong leadership of him as the Prime Minister of the Kingdom of Cambodia for many years that really contributed to the building of stability, economic development and peace in the Kingdom of Cambodia and in the whole of Southeast Asia. 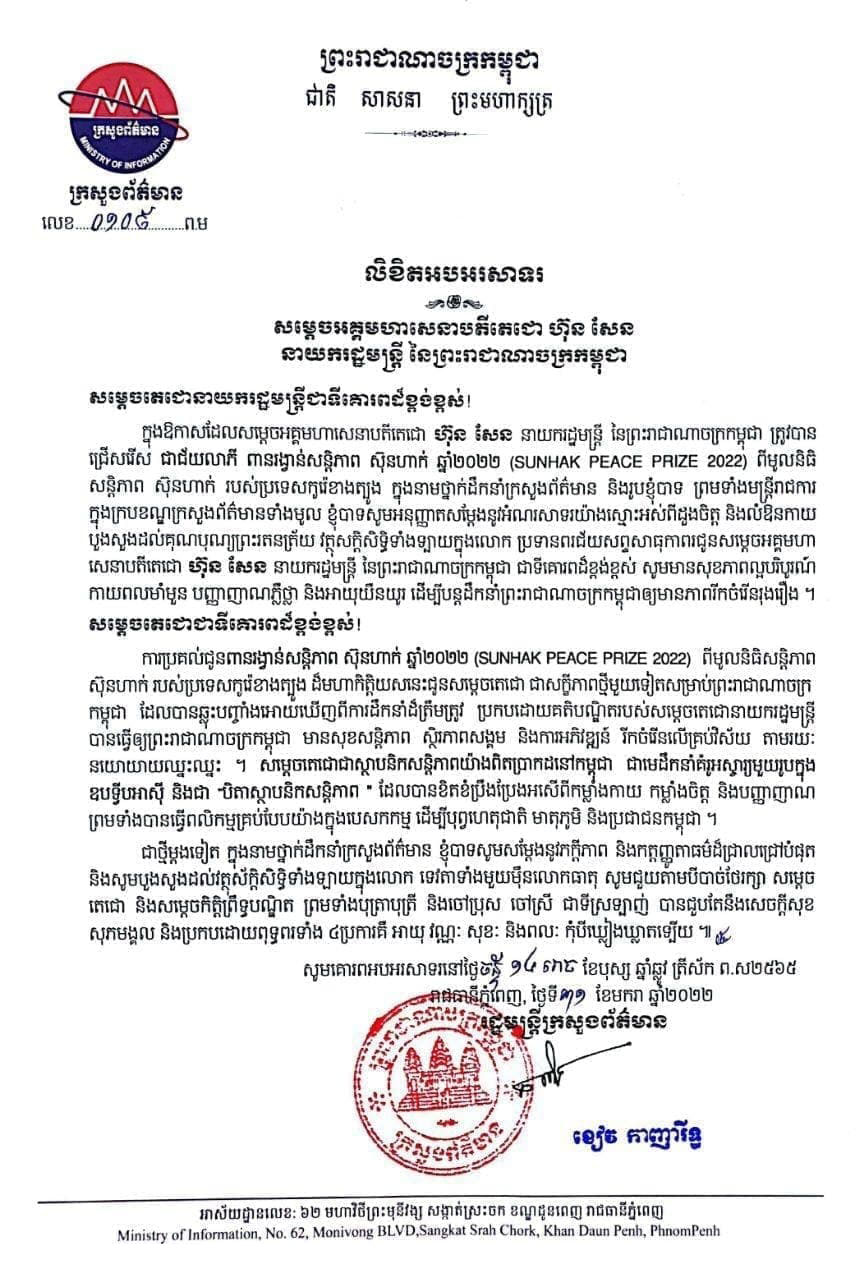 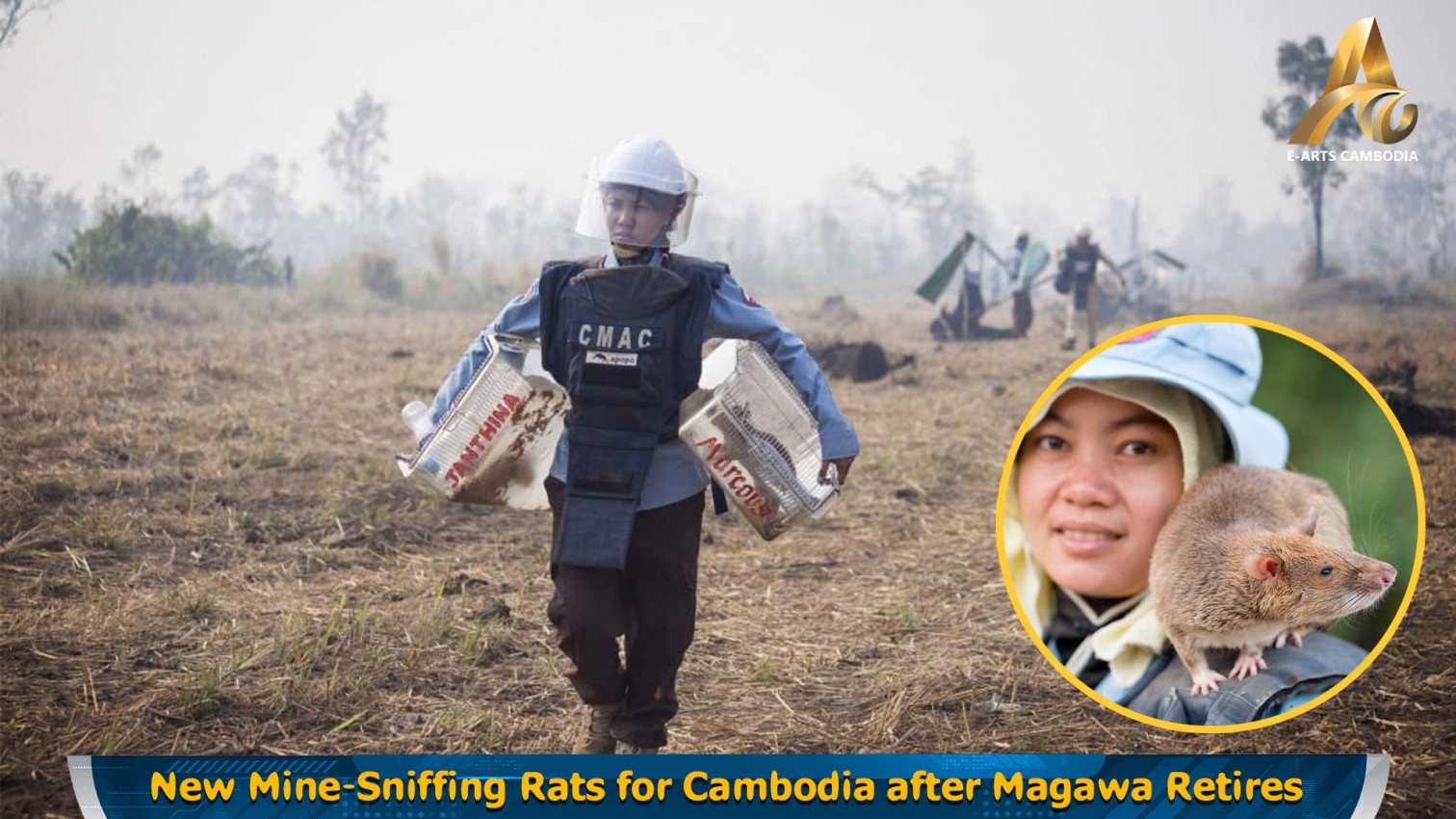 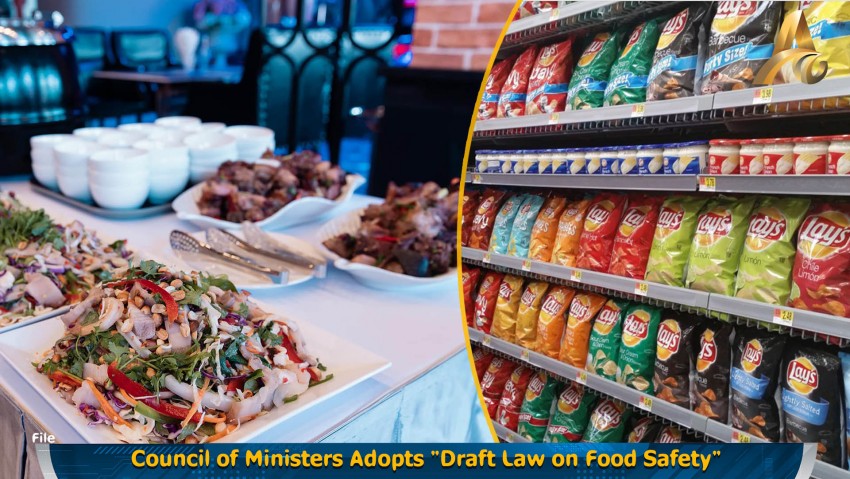 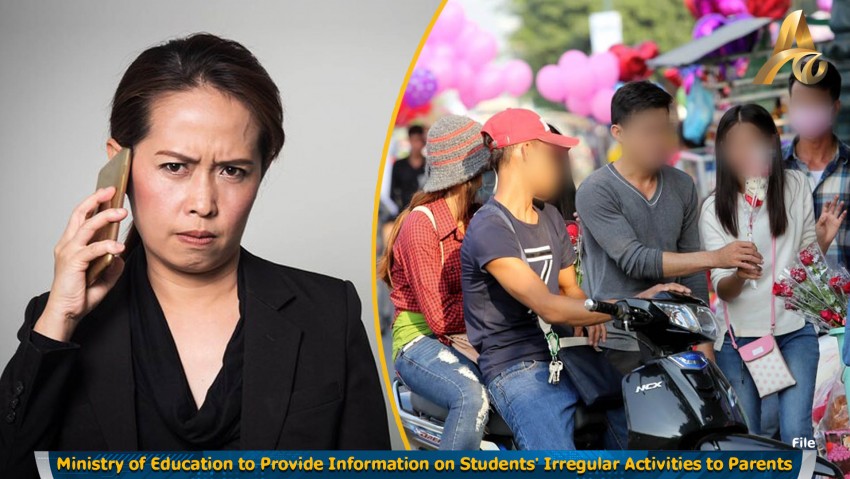 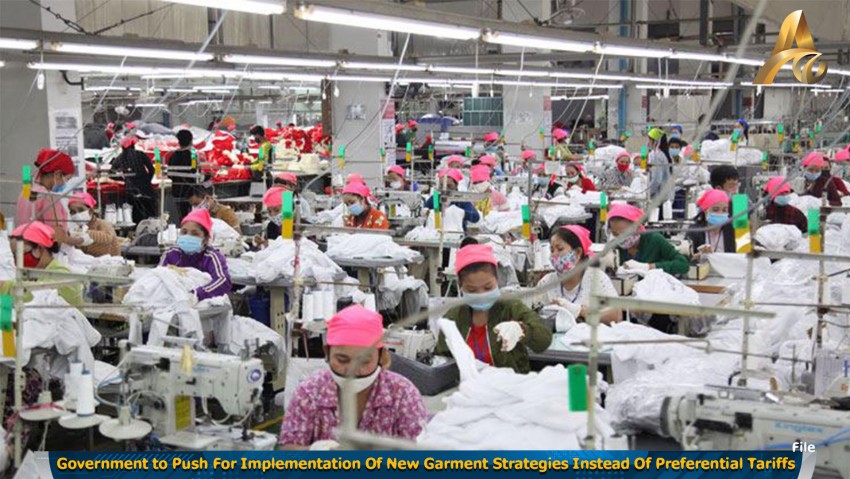