INTERNATIONAL: And…finally, a breeding center in south China’s Guangdong Province has launched an activity to solicitate names for a pair of one-month-old tiger cubs on the Eve of the Chinese Year of the Tiger.

People can submit their suggestions on the China Media Group website and the two most popular names will be announced on February 15.

The female twin cubs of endangered South China tigers were born on December 31 at the breeding research base in Guangdong's Shaoguan City.

Keepers have reported the cubs are now 3.65 kilograms each and are growing well in an incubator.

A veterinarian at the breeding center, Lei Shengqia says the cubs turn one-month old, they are scheduled to be vaccinated when the cubs are one and a half months old, the twin cubs will also start to feed by meat, from meat paste to pieces of meat and then meat with bones, so that they will slowly get used to eating meat.

The South China tiger is under first-class state protection in China. The International Union for Conservation of Nature (IUCN) considers the animal "critically endangered".

At present, there are only about 200 South China tigers in China, all in captivity.

On Tuesday, 1 February , has marked the beginning of the Year of the Tiger in the Chinese zodiac cycle, many breeding centers across China are exhibiting the videos of cute tiger cubs. 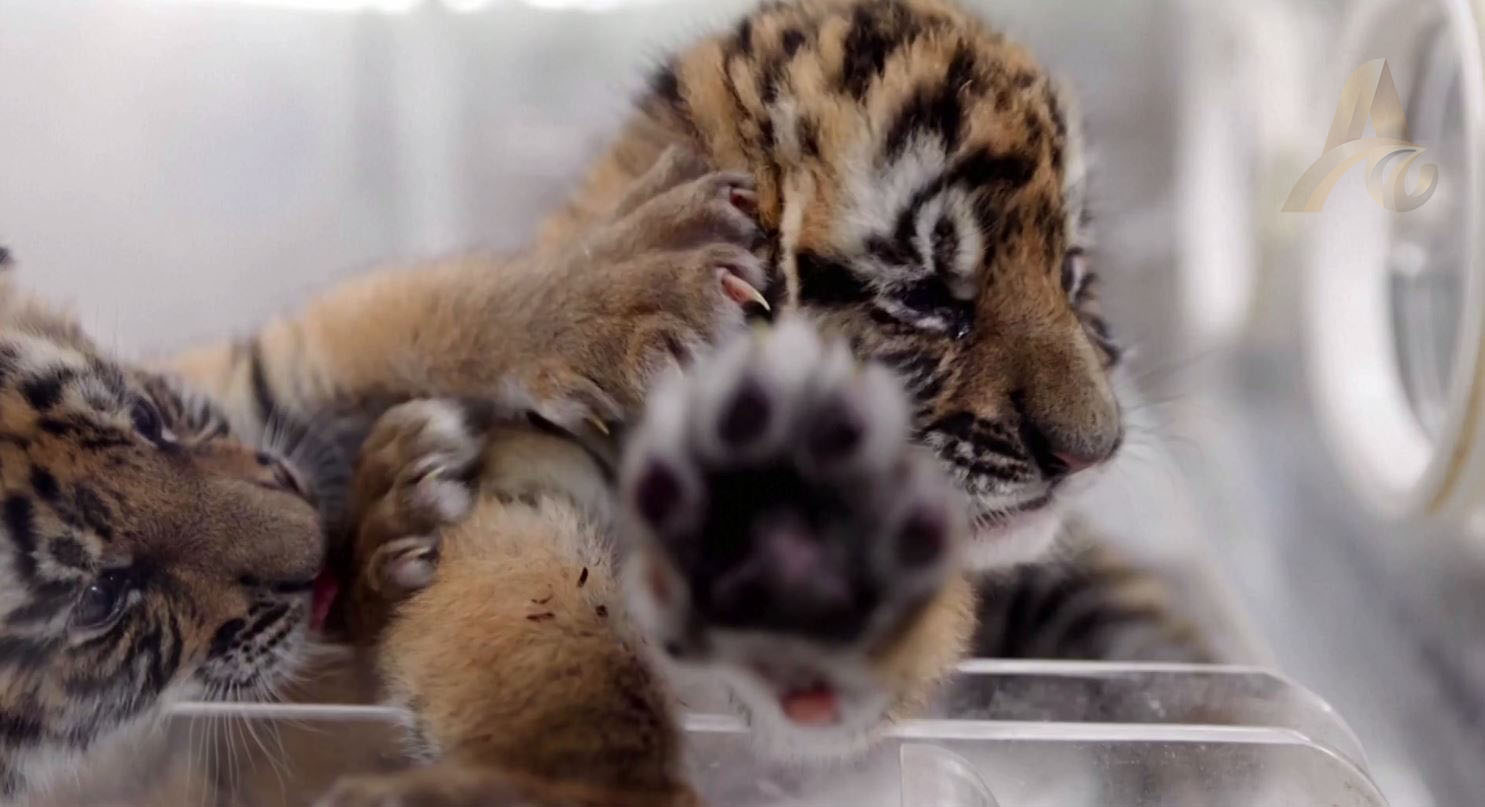 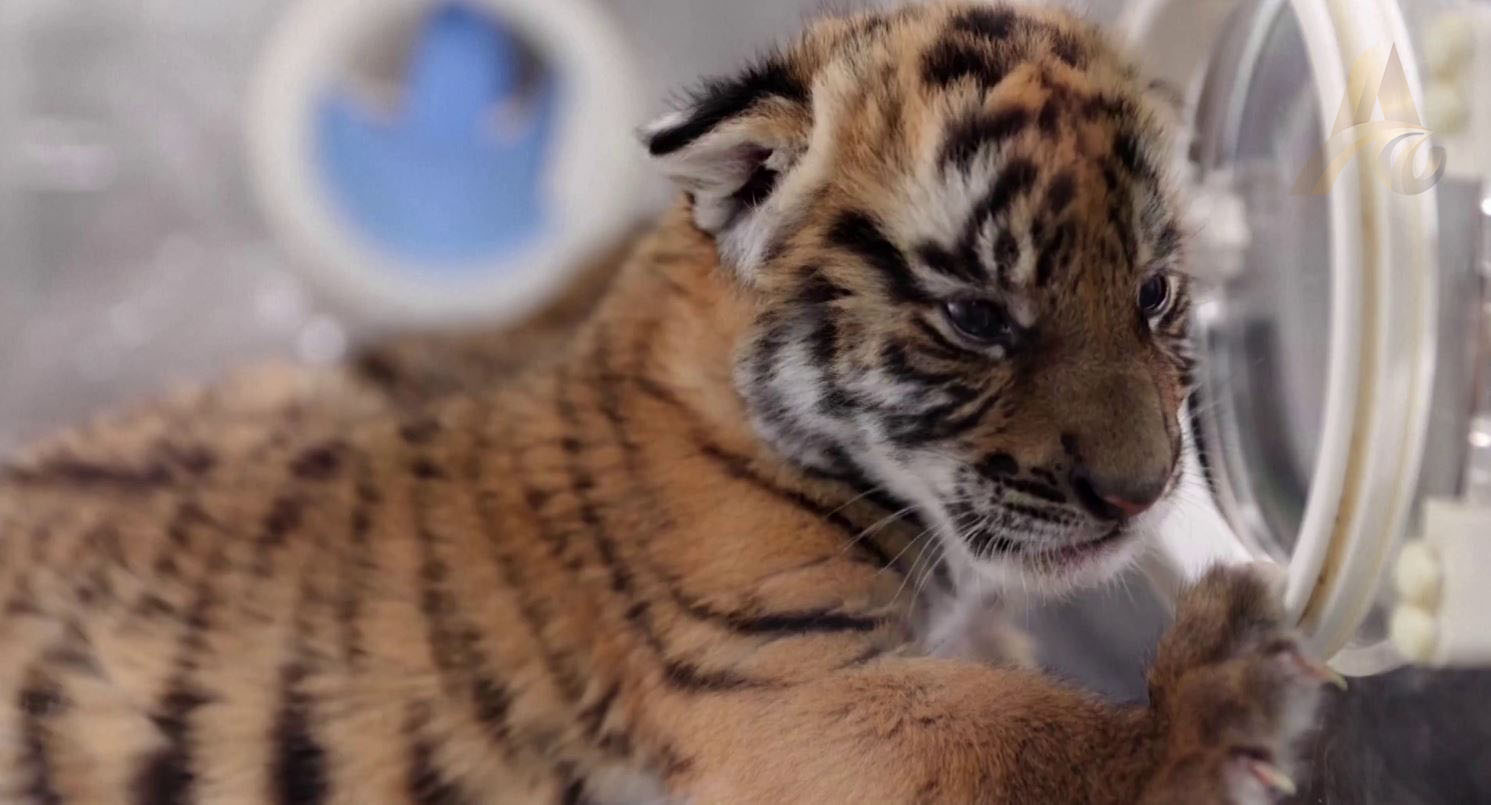 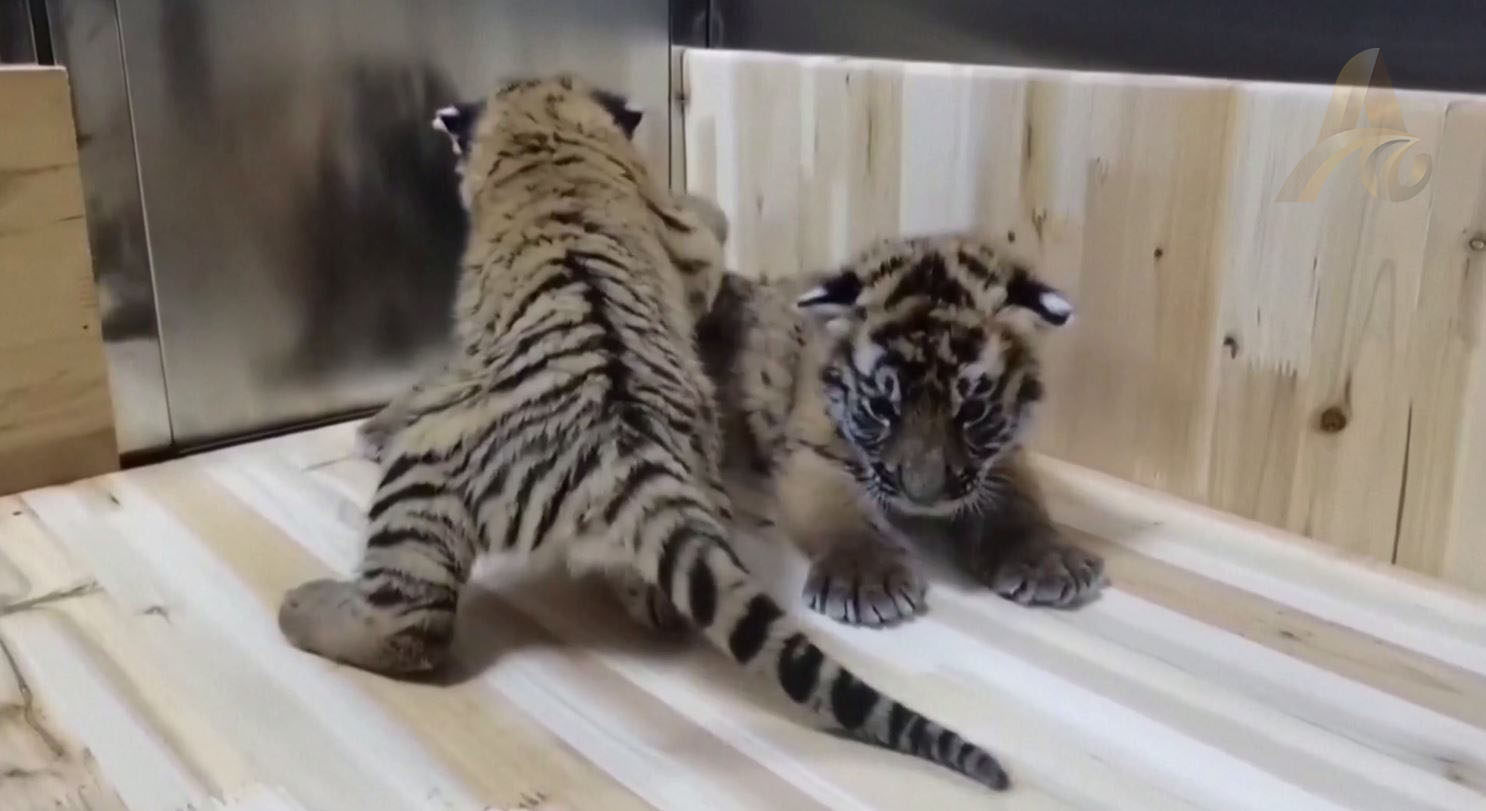 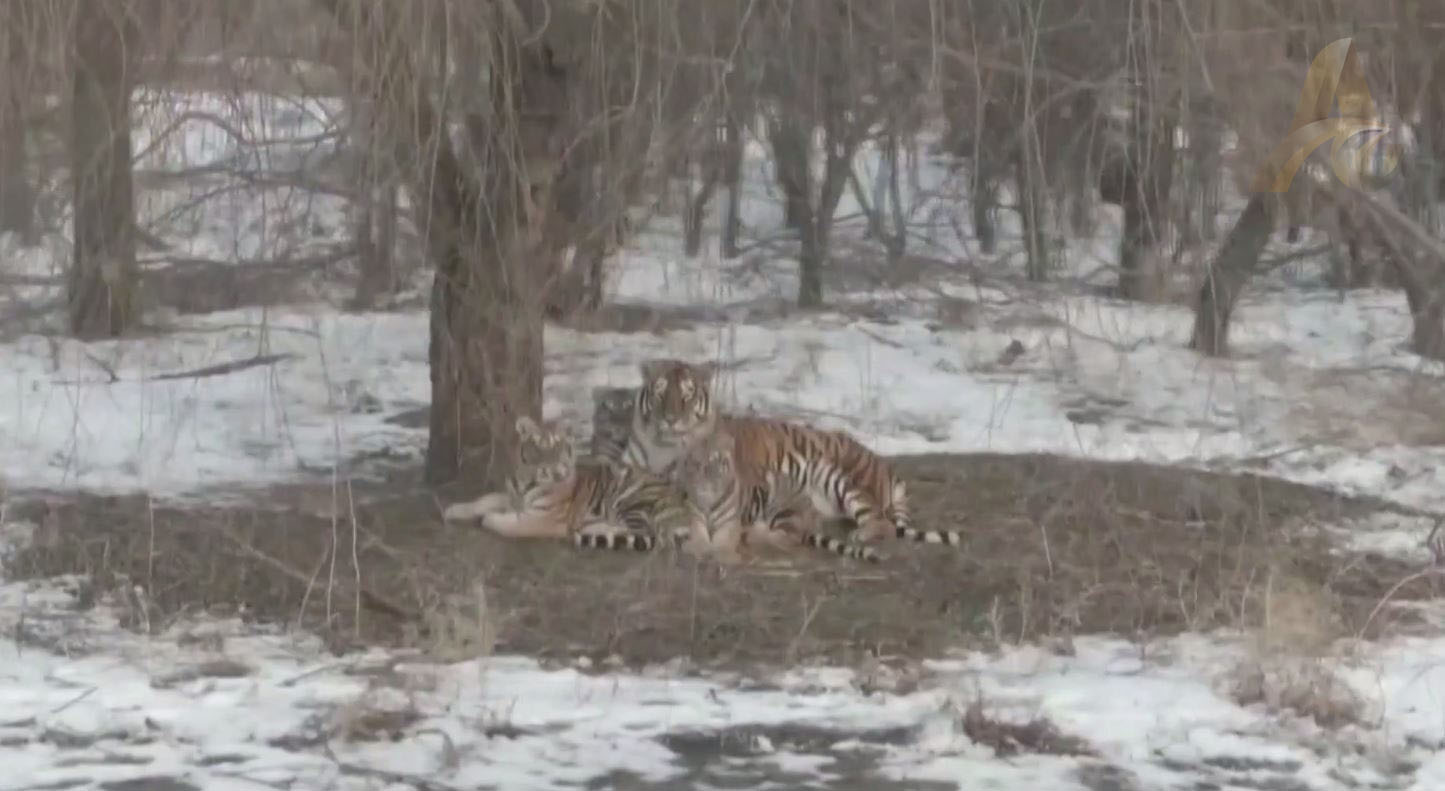 Australia's Sweetheart, Olivia Newton-John, Has Passed Away At The Age Of 73