INTERNATIONAL: Fireworks lit up the sky over China's capital Beijing on Sunday , January 30, in a rehearsal ahead of the opening ceremony for the Winter Olympics

Bursts of fireworks lit up the Sunday night sky above Beijing's National Stadium as rehearsals were held for the Winter Olympics opening ceremony.

Heavy snow fell as display illuminated the Stadium, also known as 'The Bird's Nest', where the ceremony will be held.

The opening ceremony of the 2022 Winter Olympics is scheduled to take place on Friday, February 4.

As mandated by the Olympic Charter, the proceedings are expected to combine the formal and ceremonial opening of this international sporting event, including welcoming speeches, hoisting of the flags and the parade of athletes, with an artistic spectacle to showcase the host nation's winter culture and modern history.

The Games are expected officially to be opened by the general secretary of the Chinese Communist Party and president of the People's Republic of China, Xi Jinping.

The opening ceremony is expected to be directed by film director and producer Zhang Yimou, who has previously directed the opening and closing ceremonies of the 2008 Summer Olympics, which was China's first time hosting the Olympics. 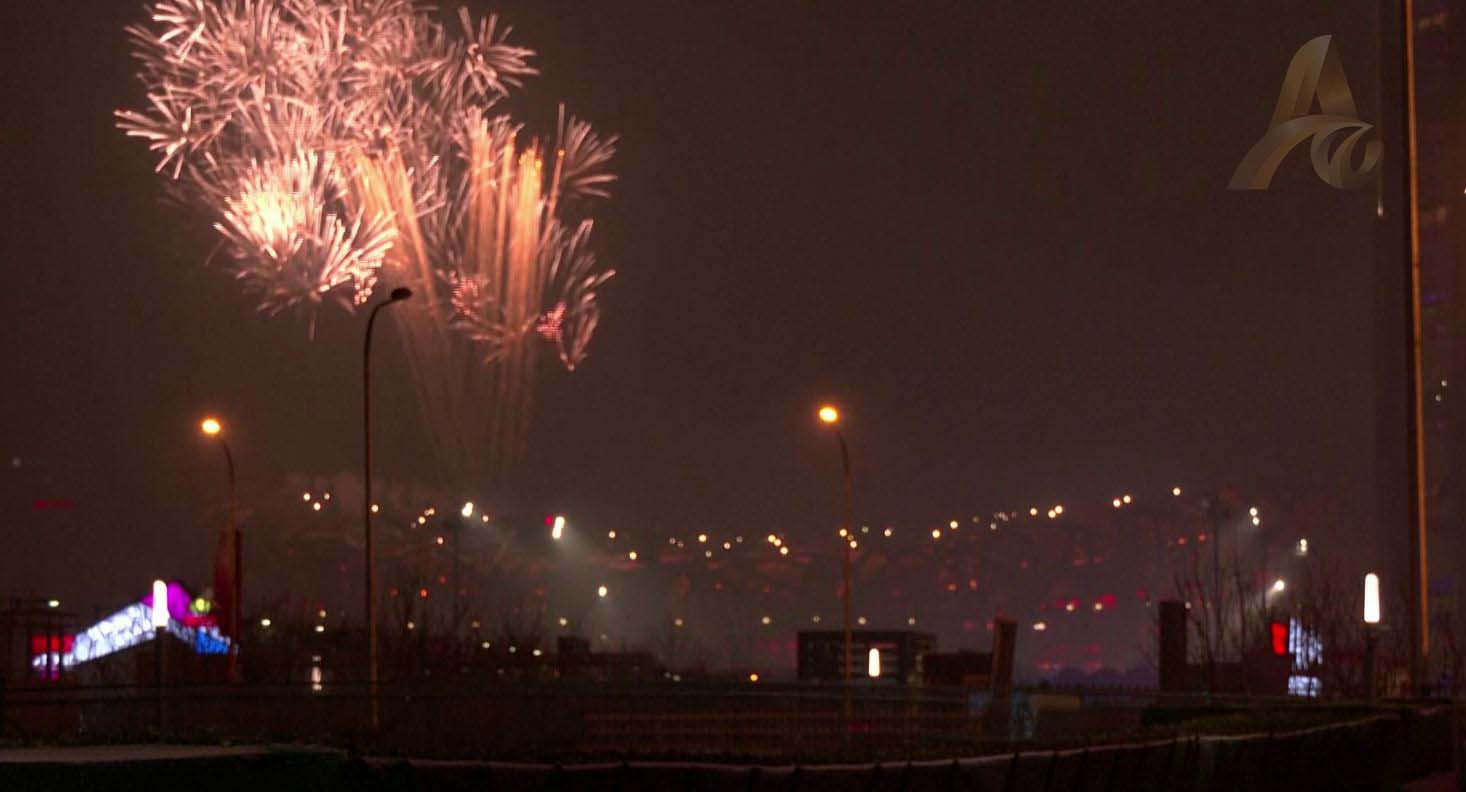 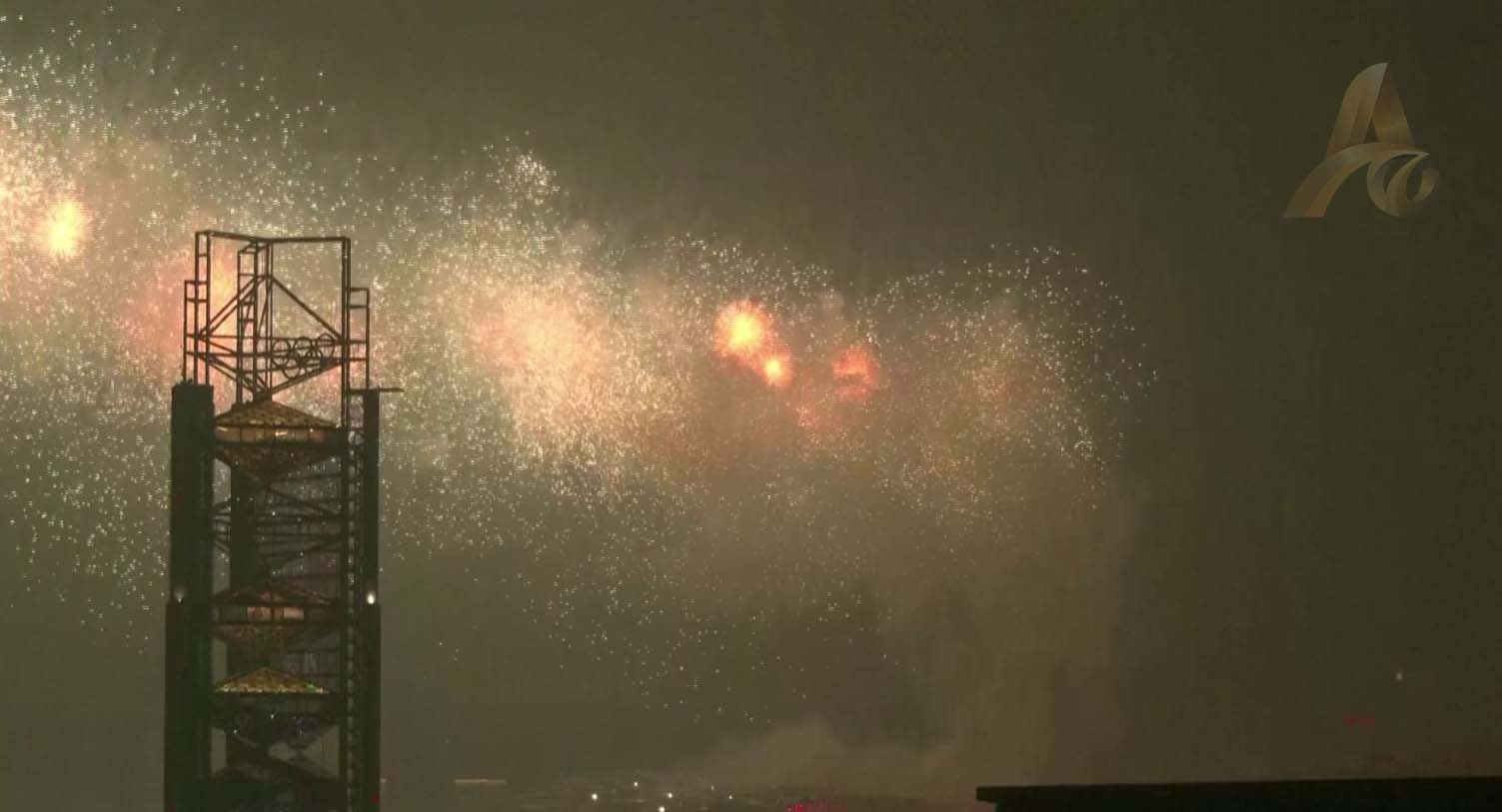 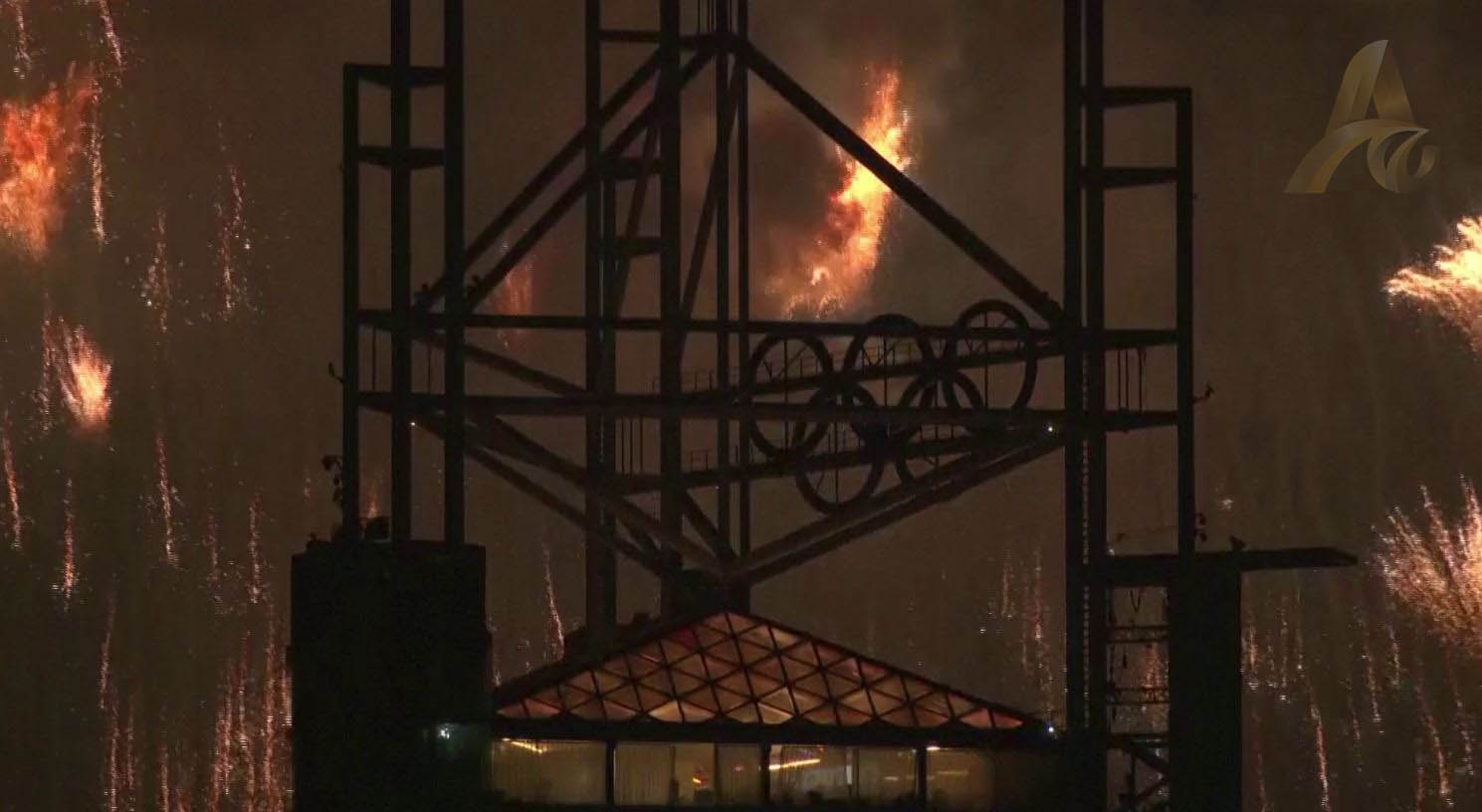