BATTAMBANG: The Battambang Provincial Administration organized a celebration for the occasion of Battambang City receiving the "ASEAN Clean Tourism City Award 2022-2024", on Sunday.

The ceremony was held in the presence of provincial leaders, with the participation of officials of the provincial hall, officials from the relevant departments around the province and many members of the general public, to express pride to the people throughout the provinces that have made significant contributions to this award.

Battambang Provincial Governor, Sok Lou said that receiving the ASEAN Clean Cities Award is the pride of Battambang province and the people of Battambang, so all citizens must unite to keep this title and let the city have a beautiful, good environment as a model for the next generation to follow.

Governor Sok Lou called on all stakeholders, especially the people living in Battambang, to be more united to maintain cleanliness and improve the environment in the urban community, as well as the whole province, by joining with the municipal authorities to maintain order in markets and public places to ensure the city of Battambang will be a worthy city of cultural heritage, history and smart and clean tourism.

Battambang is one of the 21 cities in the ASEAN region that won an ASEAN Clean Tourism Cities 2022-2024 award. Two other cities in Cambodia, Siem Reap and Sihanoukville, also received the ASEAN Clean Cities Award. 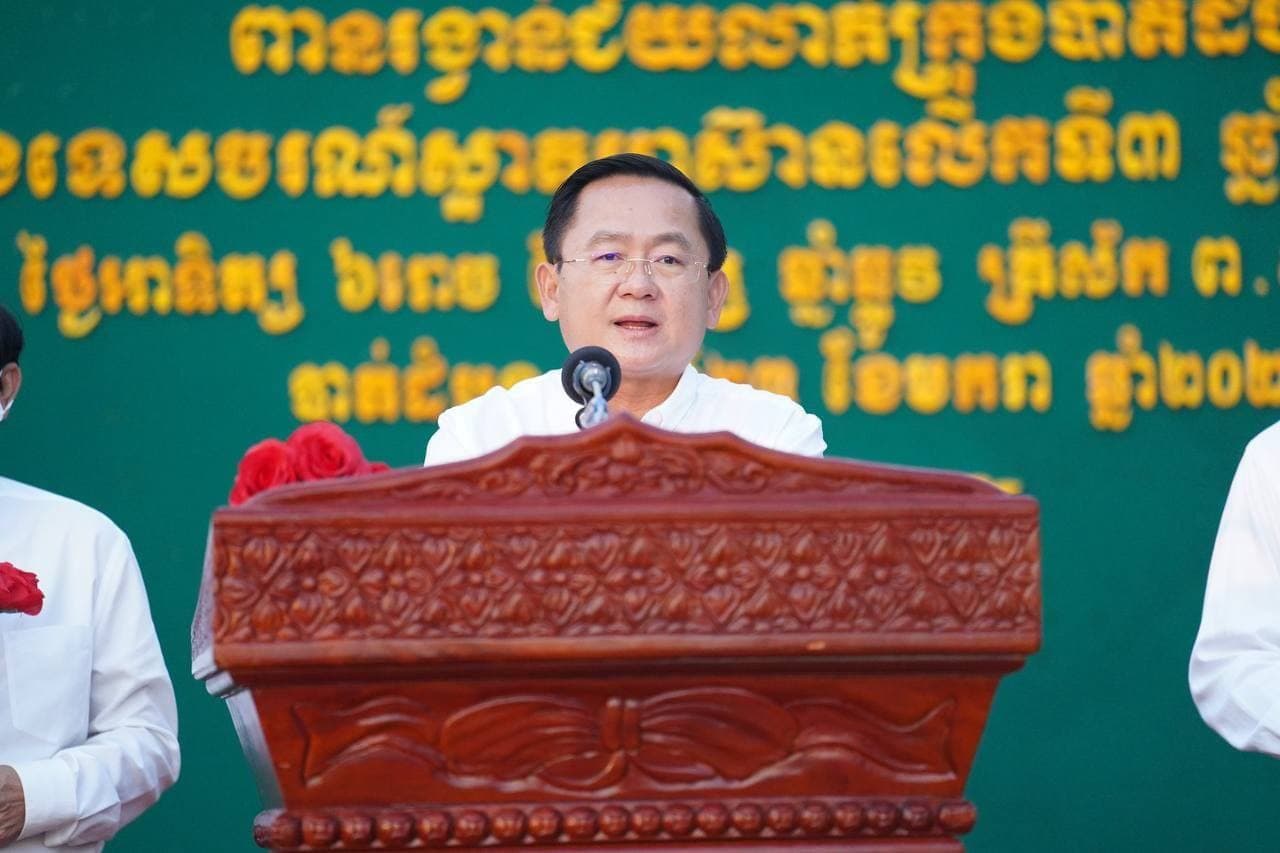 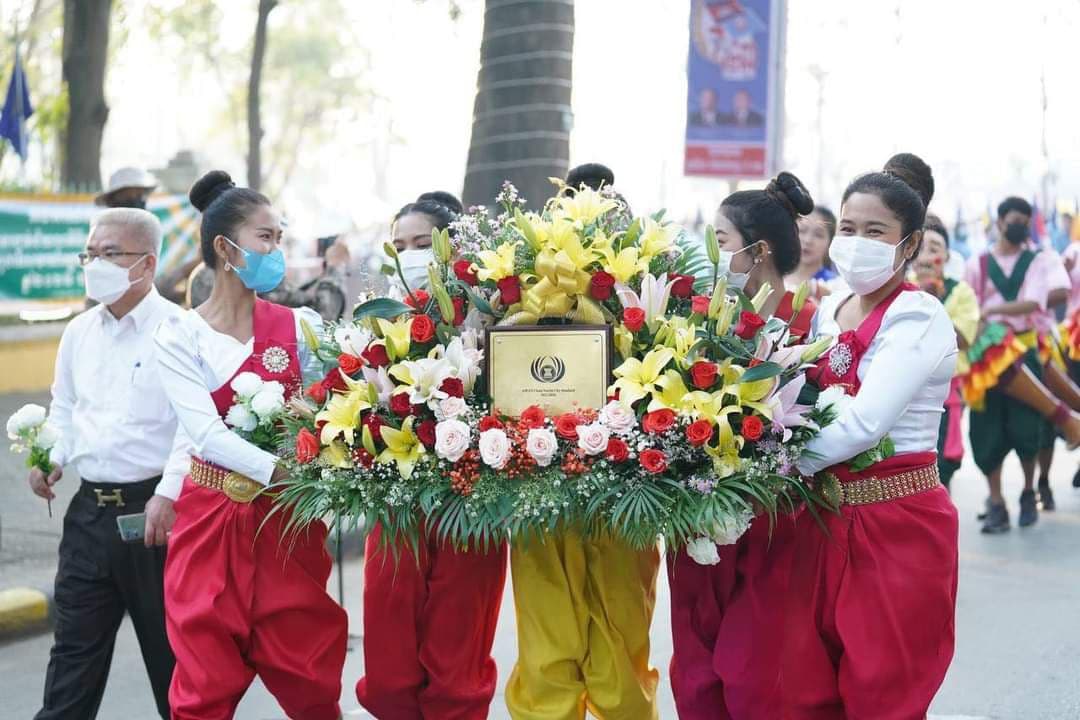 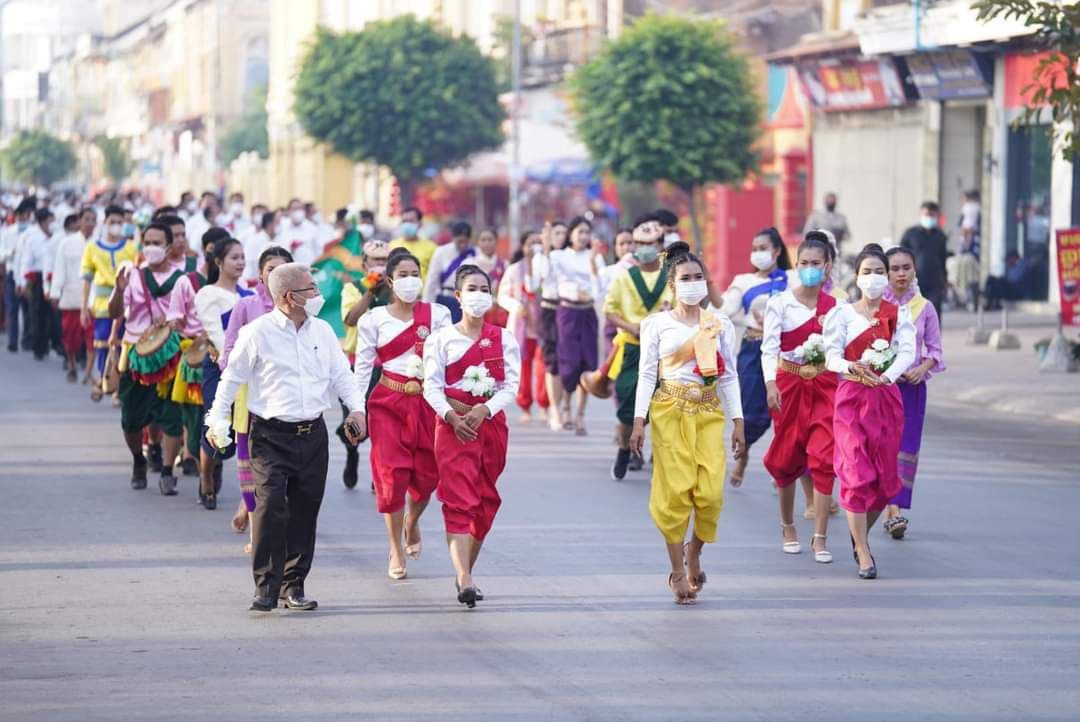 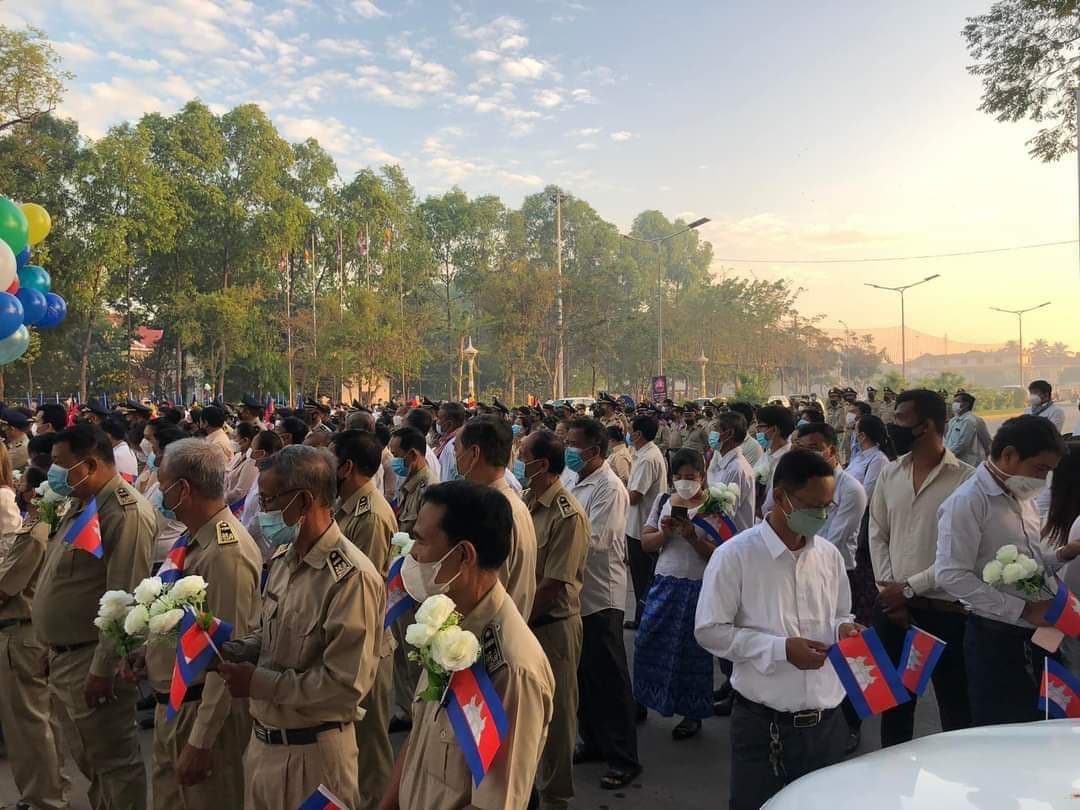 Schools in Phnom Penh Get Ready for the Reopening