INTERNATIONAL: The first shipment of the United States' $200 million security support package for Ukraine has arrived in Kyiv, the U.S. Embassy has announced on Saturday , 22 January.

The delivery followed U.S. Secretary of State Antony Blinken's visit to Kyiv this week amid concerns from Kyiv and its Western allies over tens of thousands of Russian troops amassed at the border with Ukraine. Russia denies planning a new military offensive.

Washington has approved the $200 million package in December.

The United States will continue providing such assistance to support Ukraine's Armed Forces in their ongoing effort to defend Ukraine's sovereignty and territorial integrity against Russian aggression.

Ukraine's defence minister has thanked the United States for the aid. 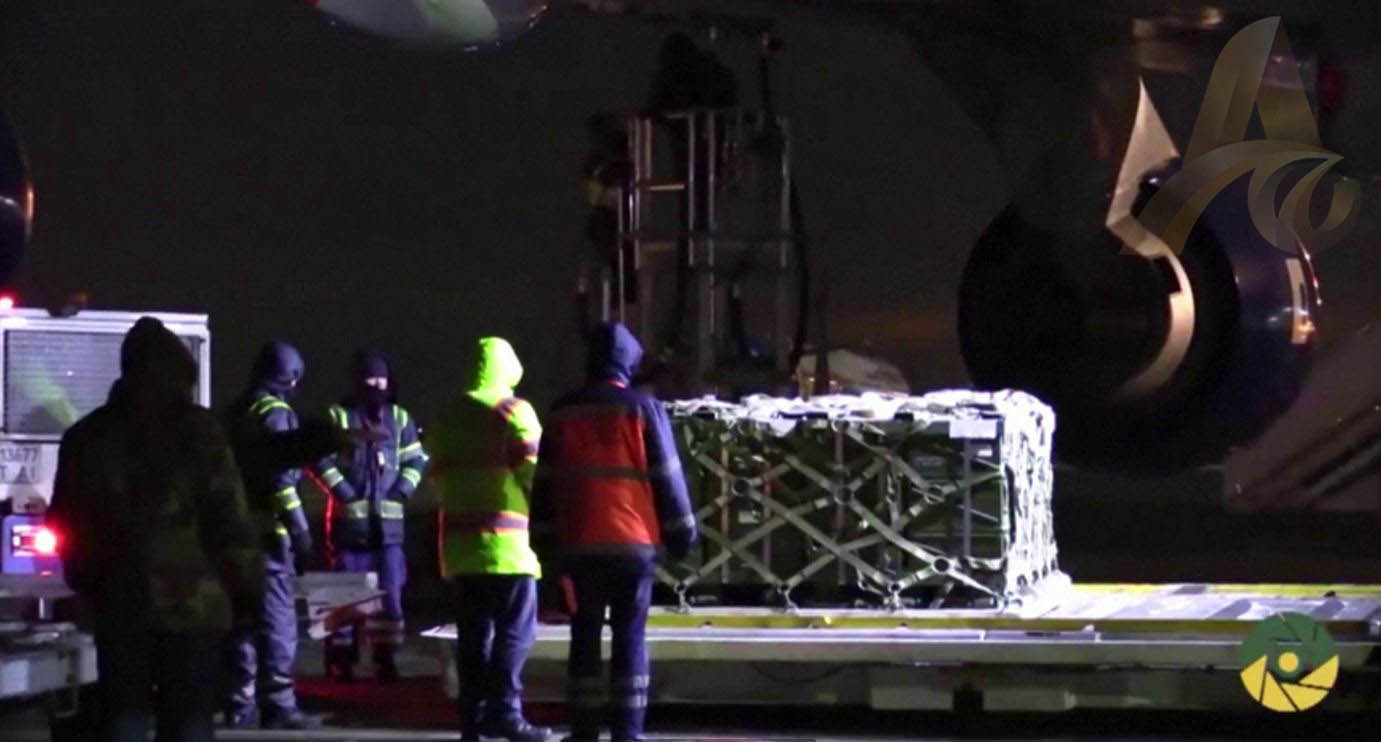 Biden Returns to White House, After a Democrat Dealth a Blow to His Investment Bill