INTERNATIONAL: The Deputy Prime Minister and Minister of Foreign Affairs (DPM/FM) of Thailand, Mr. Don Pramudwinai has met with the Special Envoy (SE) of the United Nations Secretary-General on Myanmar, Ms. Noeleen Hayzer.

The two sides have expressed their concern on the violence that continues in Myanmar, which includes the recent clashes near the Thai-Myanmar borders that had taken place since mid-December last year and has led to Myanmar civilians fleeing unrest into Thailand. Both have stressed on the importance of finding solution to this crisis, with the aim to return peace, stability and normalcy back to Myanmar.

Thailand’s deputy prime minister has reiterated its readiness to engage and cooperate constructively with mechanisms of the UN and ASEAN in finding peaceful solutions to the situation in Myanmar, especially in pushing forward for progress in the implementation of the ASEAN Five Point Consensus. He has expressed support for the Cambodian Prime Minister’s initiatives in his role as the ASEAN Chair.

Thailand commits to continue to assist and take care of the Myanmar Persons Fleeing Unrest (MPFU) who have crossed the border into Thailand in accordance with the humanitarian principle as well as Thailand’s international obligations and long-standing experiences. Thailand also stands ready to help facilitate the delivery of humanitarian assistance in Myanmar.

Ms. Heyzer has expressed her appreciation to Thailand’s role to bring together and cultivate cooperation among various parties. She has also expressed her readiness to help linking those efforts with that of the United Nations and international community.

Ms. Heyzer, a Singaporean, was appointed as the Special Envoy of the UN Secretary-General on Myanmar, succeeding Mrs. Christine Schraner Burgener. She has assumed her duty on 13th December 2021. Ms. Heyzer was serving as Executive Secretary of the UNESCAP between 2007 and 2014. 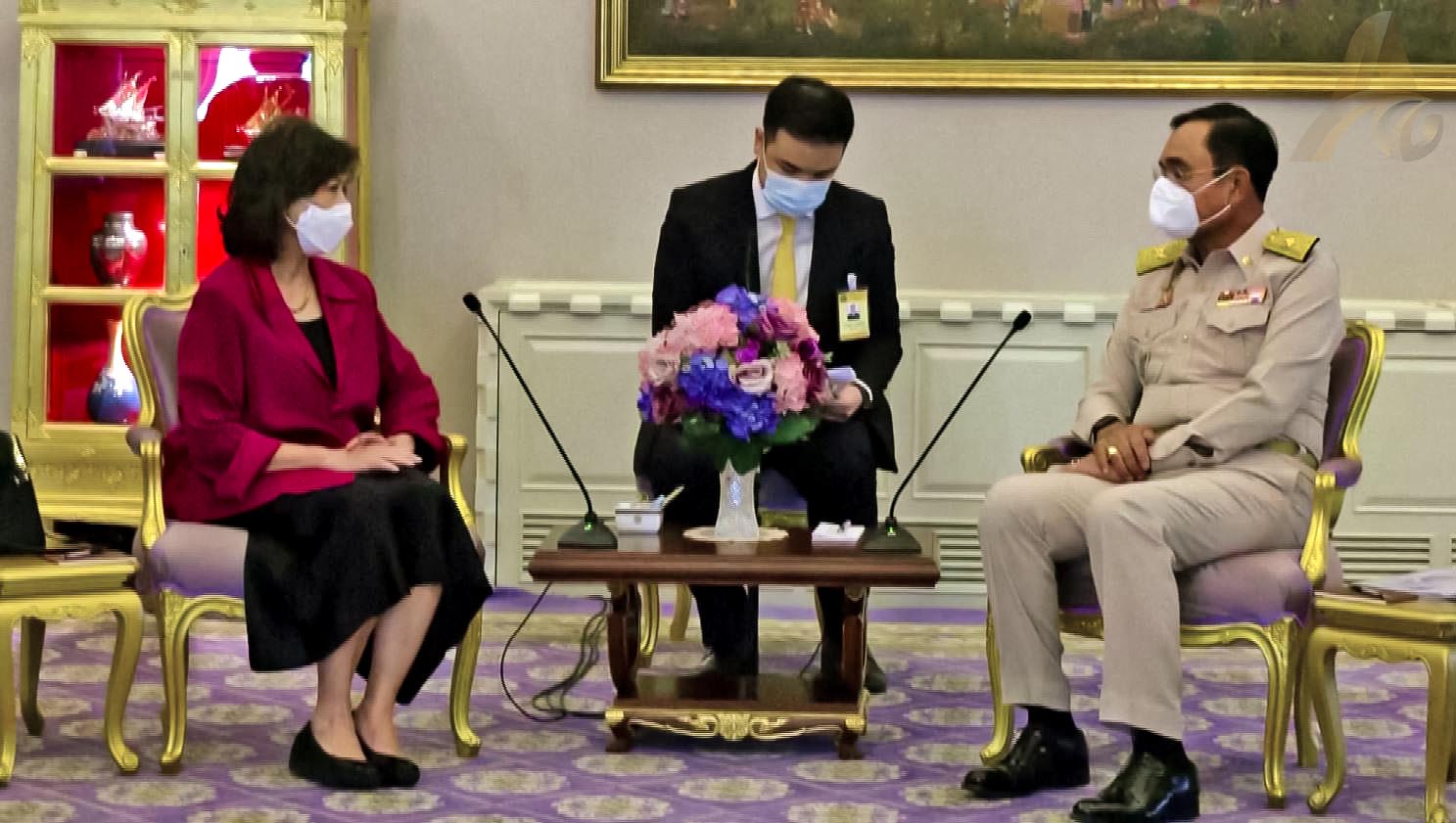 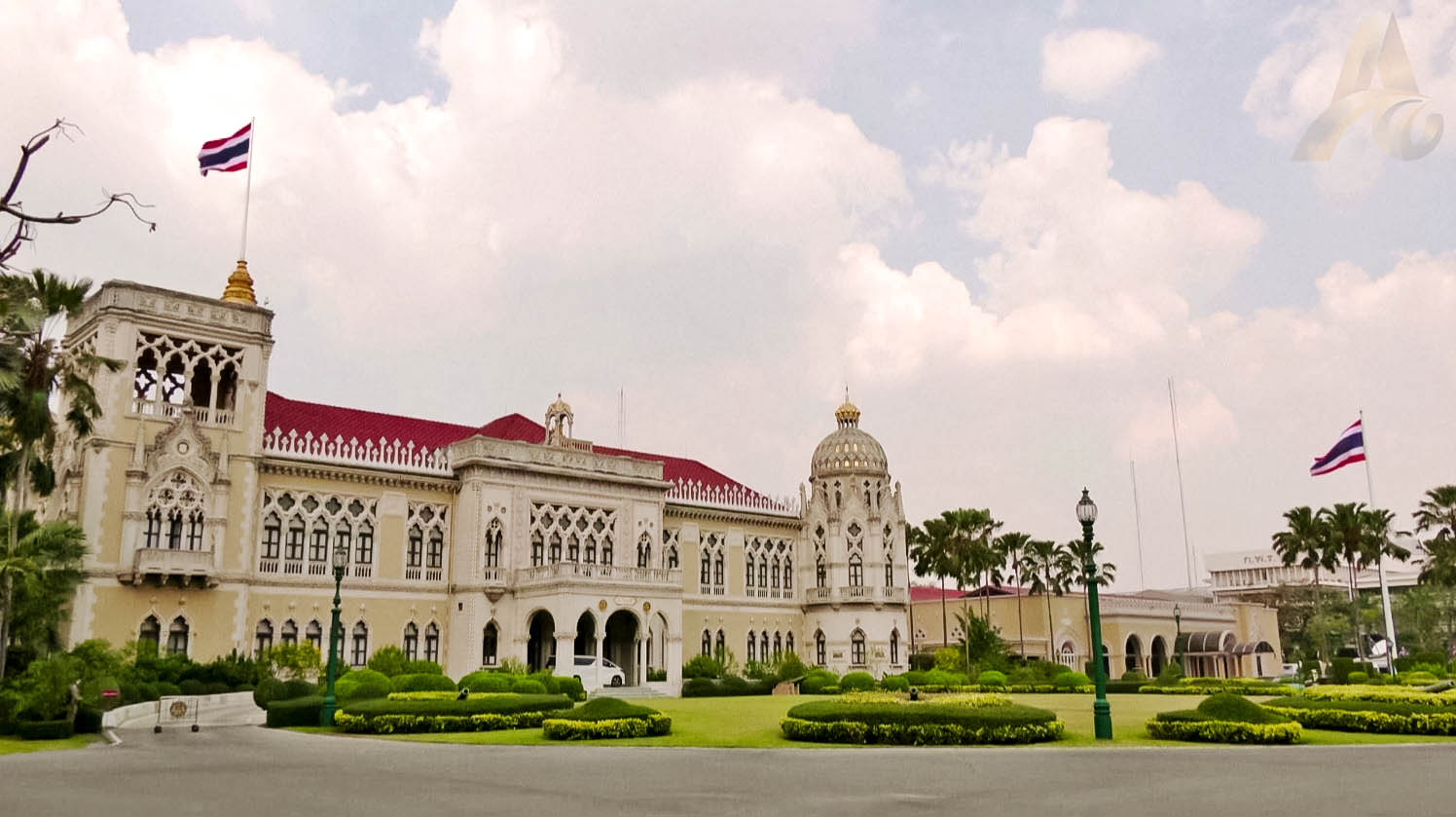 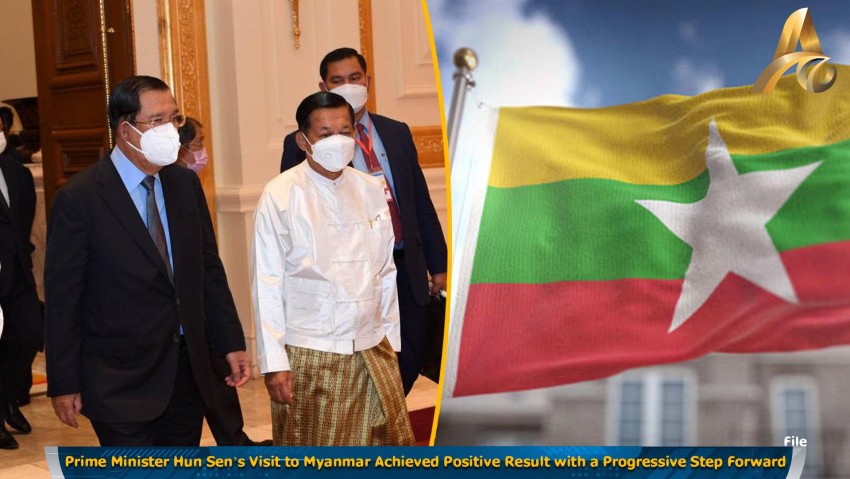 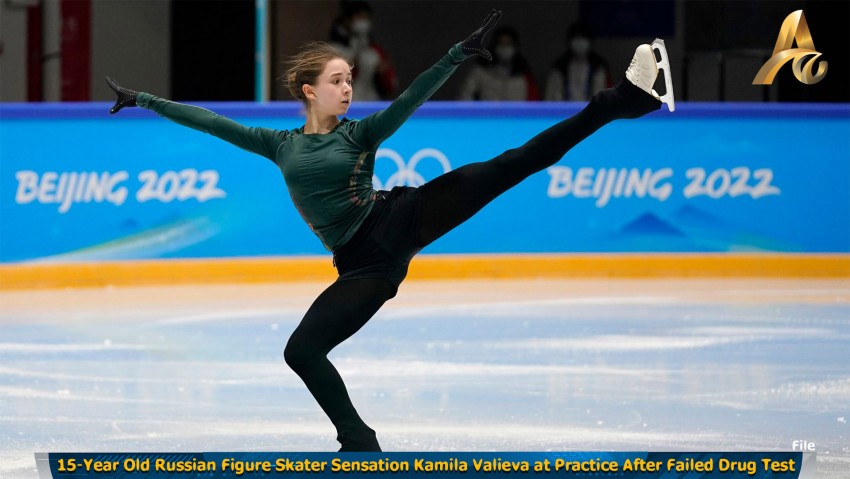 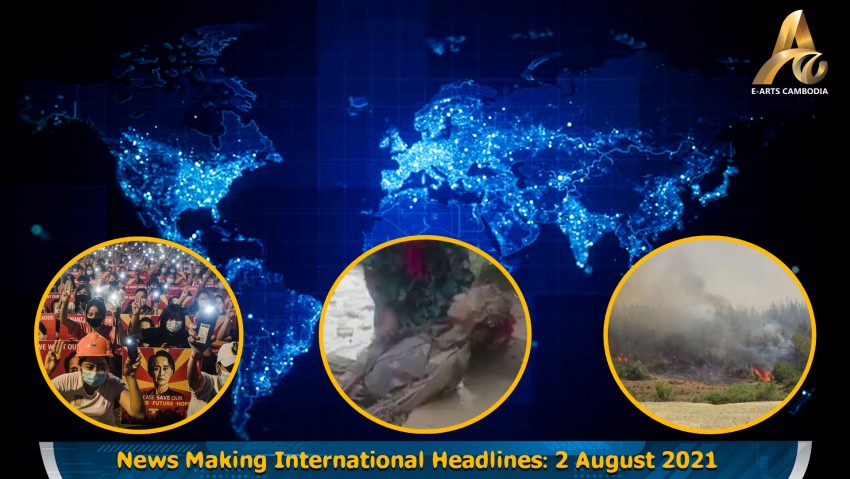 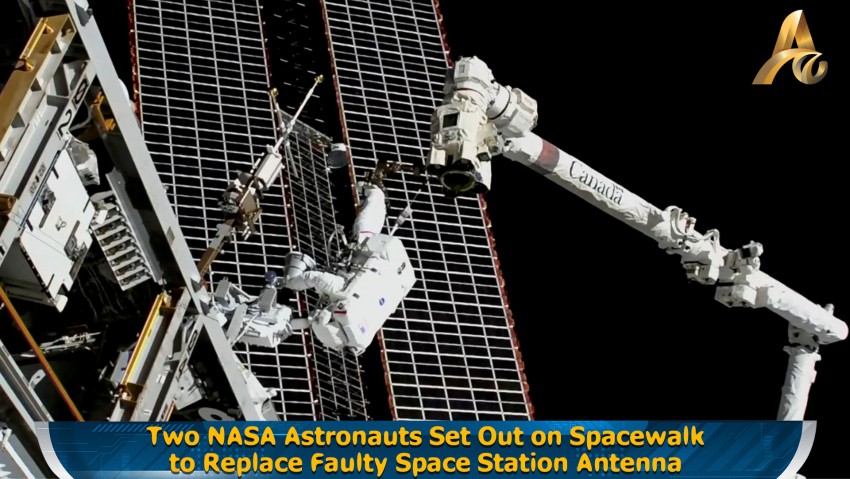