225 People Lost their Lives During Unrest in Kazakhstan

A representative of the state prosecutor has announced that during the state of emergency, the bodies of 225 people were delivered to morgues, of which 19 were law enforcement officers and military personnel.

Others were armed bandits who participated in terrorist attacks, and unfortunately, civilians also became the victims of acts of terrorism.

Massive protests began in Kazakhstan on 2 January 2022 after a sudden sharp increase in liquefied gas prices after the lifting of a government-enforced price cap on 1 January and escalated into mass riots a few days later in major cities, including Almaty.

Following the results of the meeting, the head of state gave a number of instructions. Special attention was paid to the issues of comprehensively investigating the tragic events in Kazakhstan, in particular, in Almaty, establishing the exact number of those killed among civilians, developing a new regulatory framework and coordinating the actions of security, defense and law-enforcement agencies in critical situations, the presidential press office said in a statement. 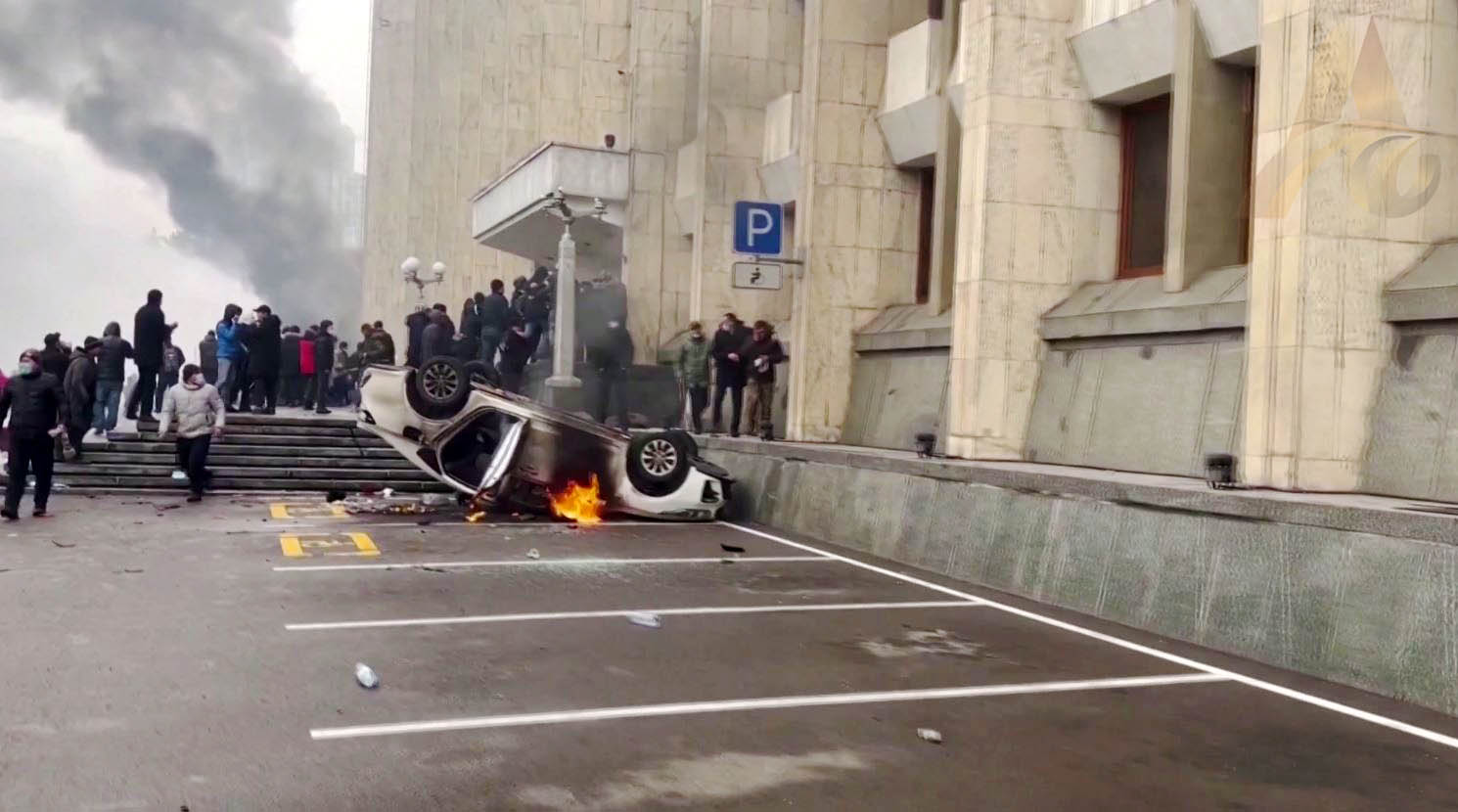 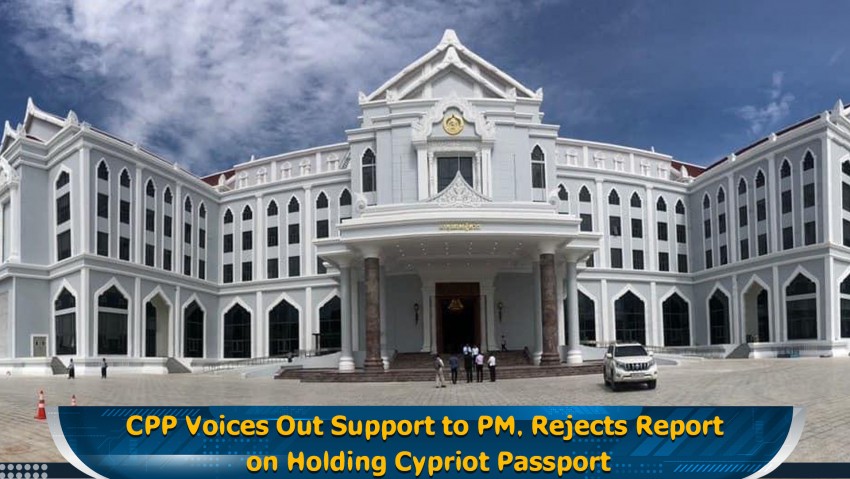 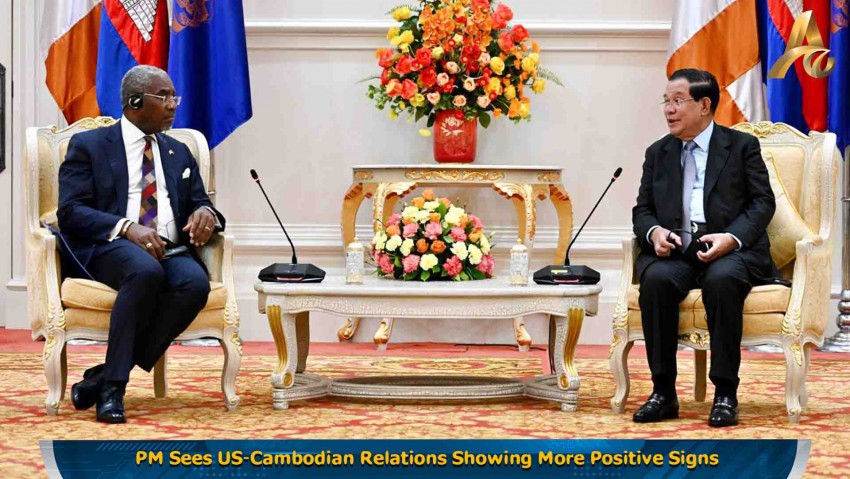 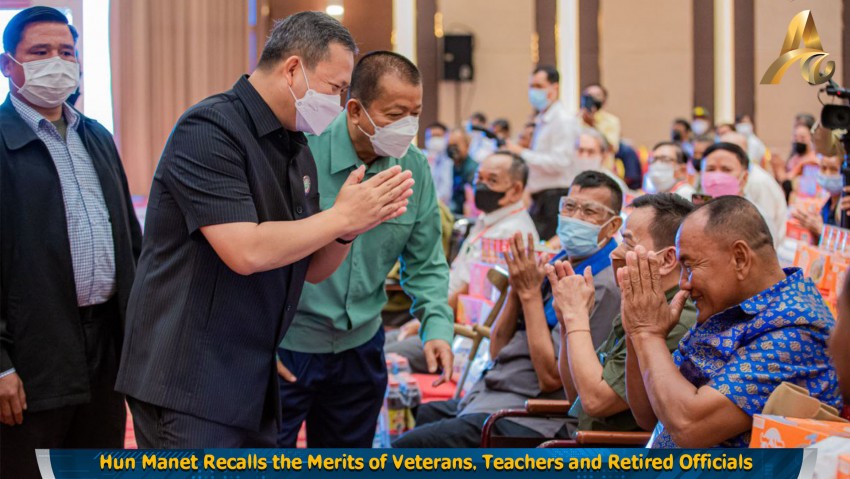 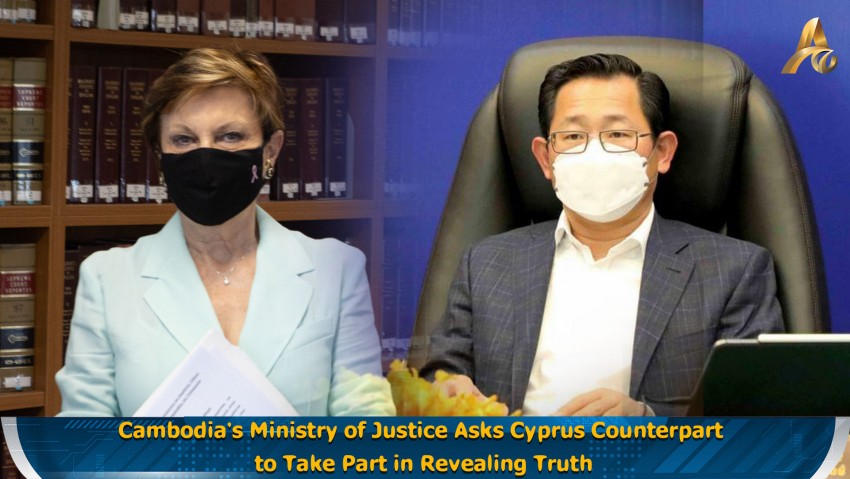