INTERNATIONAL: Qatar's Nasser Al Attiyah stayed comfortably ahead in the Dakar Rally as Sebastien Loeb moved back into second place with a stage victory at the start of week two in Saudi Arabia on Sunday.

Al Attiyah, chasing his fourth Dakar title in the desert dunes, was second in the 402 km timed seventh stage from the capital Riyadh West to Al Dawadimi, but more than five minutes slower than Loeb.

Frenchman Adrien Van Beveren took the overall lead in the motorcycles from Britain's Sam Sunderland, who fell back to fourth and some five-and-a-half minutes off the pace after finishing 28th.

Australian Daniel Sanders, Sunderland's GasGas team mate who won the first and sixth stages, was rushed to the hospital after crashing and injuring his left arm on the way to a timed stage he had been due to lead off in.

The rally ends in Jeddah on Friday, January 14. 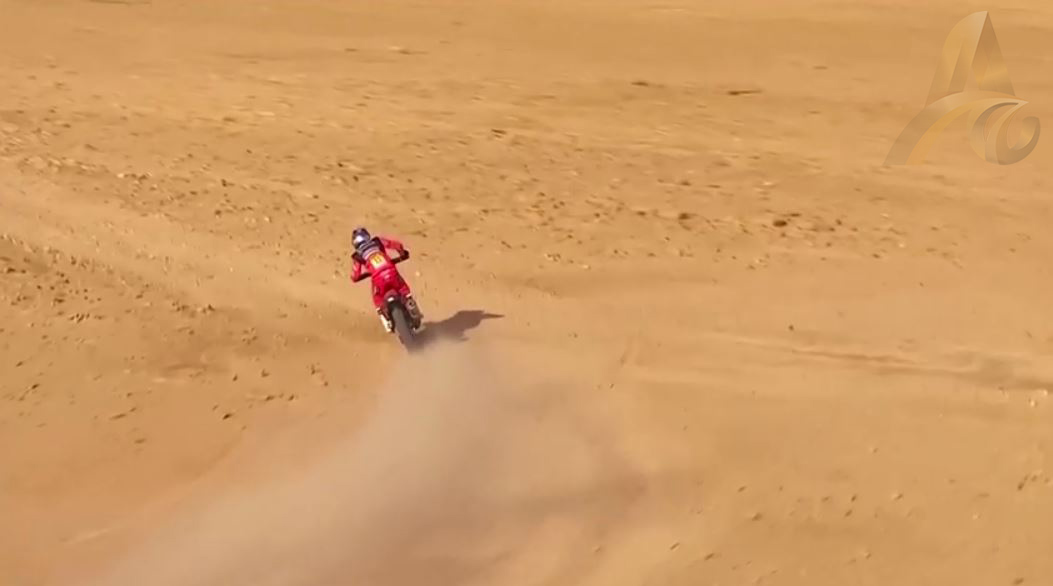 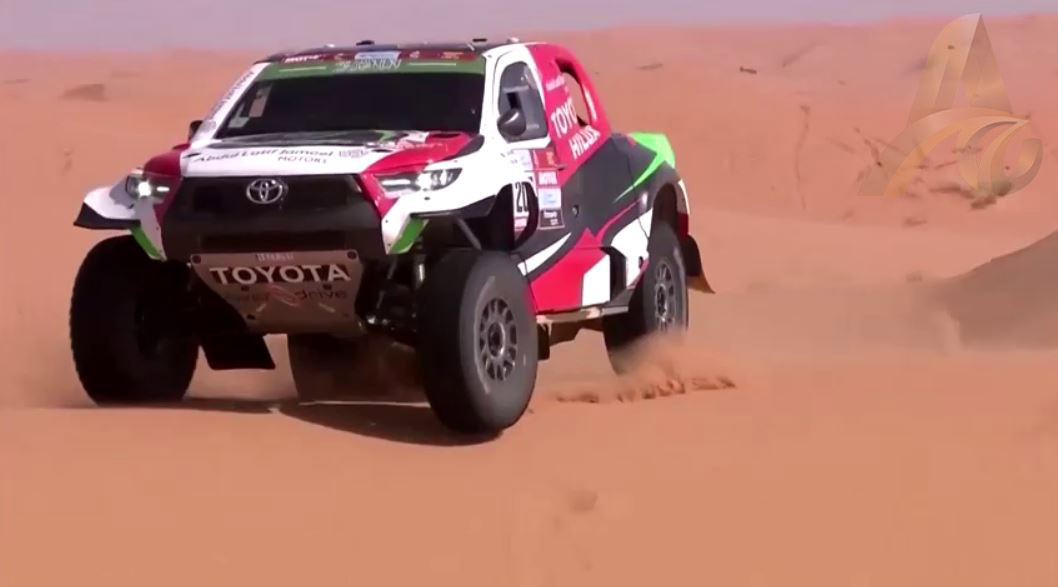 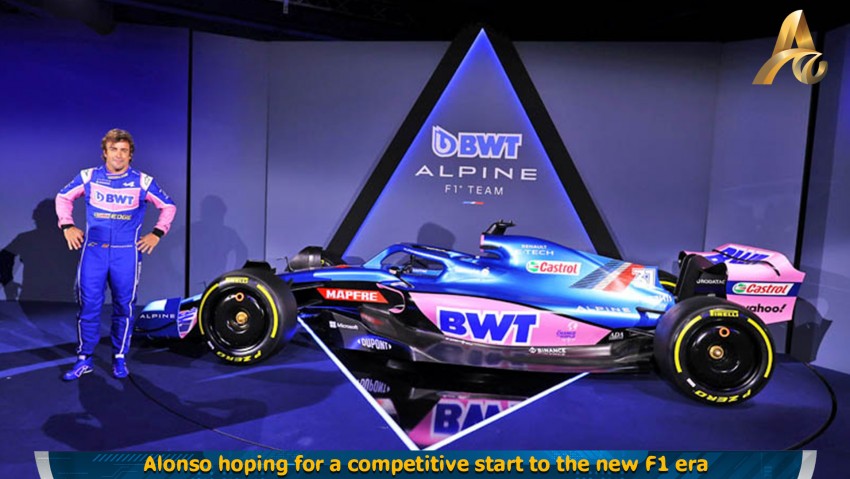 Alonso hoping for a competitive start to the new F1 era 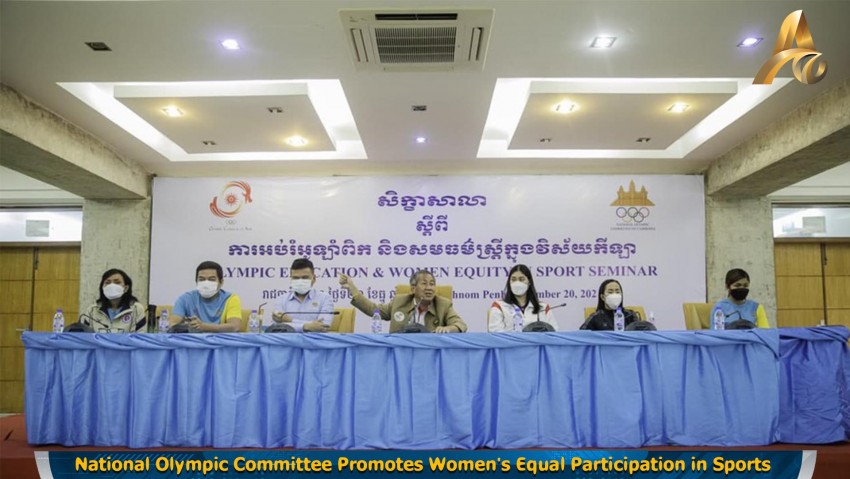 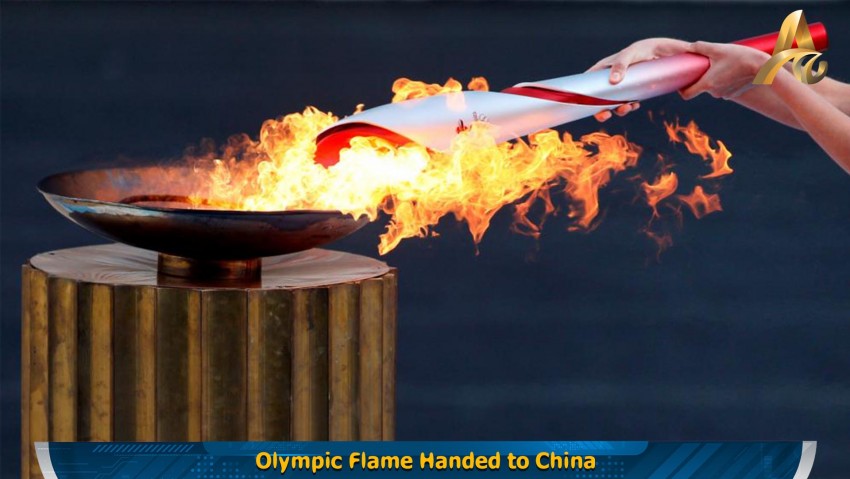 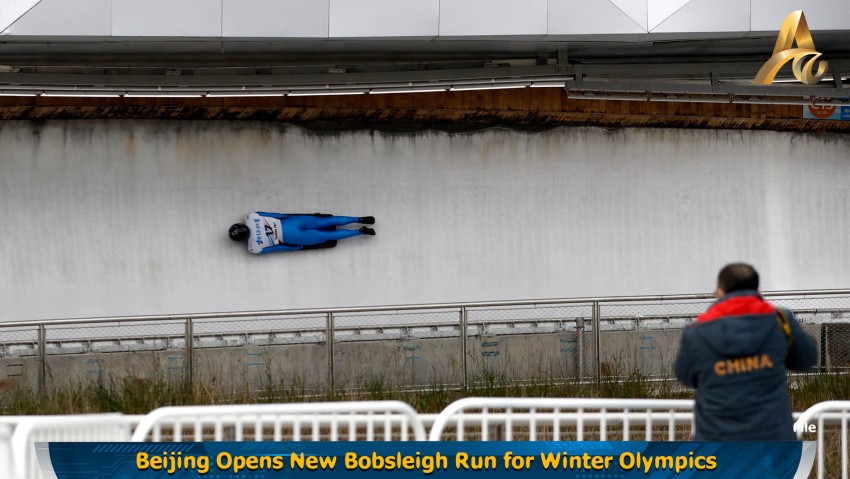