INTERNATIONAL: Sudanese Prime Minister Abdalla Hamdok has announced on Sunday, 2 January he was resigning, six weeks after being reinstated as part of a political agreement with the military.

Hamdok, who had failed to name a government as protests continue against a military takeover in October, has said a roundtable discussion was needed to produce a new agreement for Sudan's political transition to democracy.

The announcement throws Sudan's political future even deeper into uncertainty, three years after an uprising that led to the overthrow of long-time leader Omar al-Bashir.

An economist and former United Nations official, Hamdok became prime minister under a power-sharing agreement between the military and civilians following Bashir's overthrow. Ousted and placed under house arrest by the military during a coup on October 25, he was reinstated in November.

Thousands have marched against a recent deal he had done to share power with the army, who staged a coup in October.Chanting "power to the people", protesters have called for a return to full civilian rule. But military forces have staged another violent crackdown, leaving two people dead.

Mr. Hamdok's decision to quit leaves the army in full control. It is another blow to Sudan's fragile attempts at a transition to democratic rule after a popular uprising led to the overthrow of Sudan's long-term authoritarian President Omar al-Bashir in 2019.

In a televised address, Mr Hamdok has declared that the country was at a "dangerous turning point that threatens its whole survival". 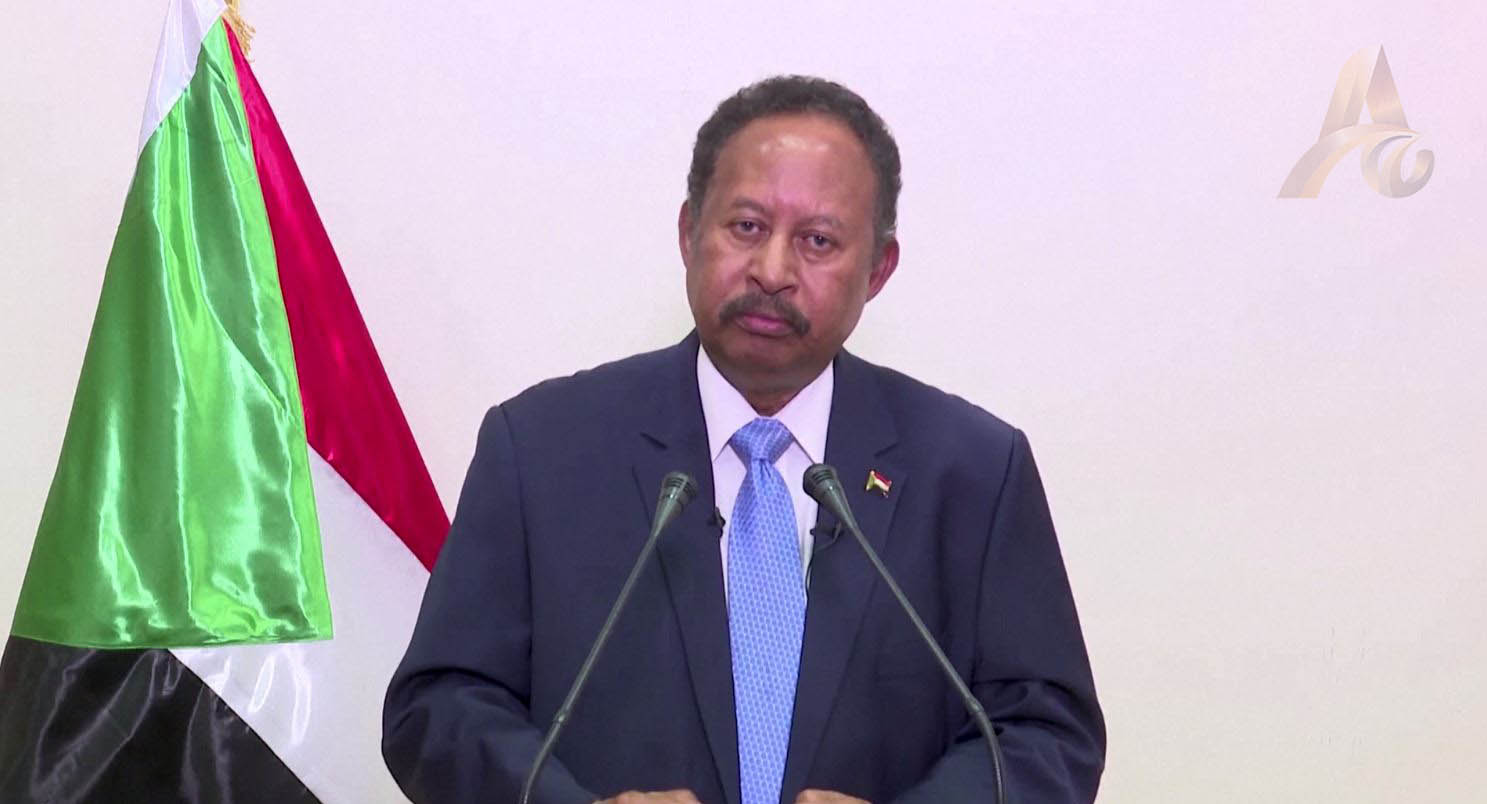