INTERNATIONAL: Britain-based tech company OneWeb has launched 36 communications satellites into space from the Baikonur cosmodrome in Kazakhstan on Monday ,27 December, to boost a growing megaconstellation by service provider OneWeb.

OneWeb has been launching satellites into orbit as part of its plans to deliver global high-speed internet access. OneWeb now has 394 satellites in orbit.

"Launch #12 represents the last in a sequence of eight launches scheduled in 2021 by OneWeb with launch partners Arianespace," the company has posted on its website. French global launch services company Arianespace, Oneweb and Russia's space agency Roscosmos all broadcast the launch.

Earlier this year, OneWeb has said a launch from Russia's Far East would allow it to offer connectivity everywhere north of 50 degrees latitude.

OneWeb has listed the United Kingdom, Alaska, Northern Europe, Greenland, Iceland, continental U.S., the Arctic Seas and Canada as areas that should be offered full connectivity.

The satellites, launched aboard a Soyuz-2.1b rocket, would be separated in stages.

OneWeb has resumed flights last December after emerging from bankruptcy protection with $1 billion in equity investment from a consortium of the British government and India's Bharti Enterprises, its new owners.

It has also received investment from Japan's Softbank and Eutelsat Communications, and further financing from Bharti. OneWeb has secured $2.4 billion in total. 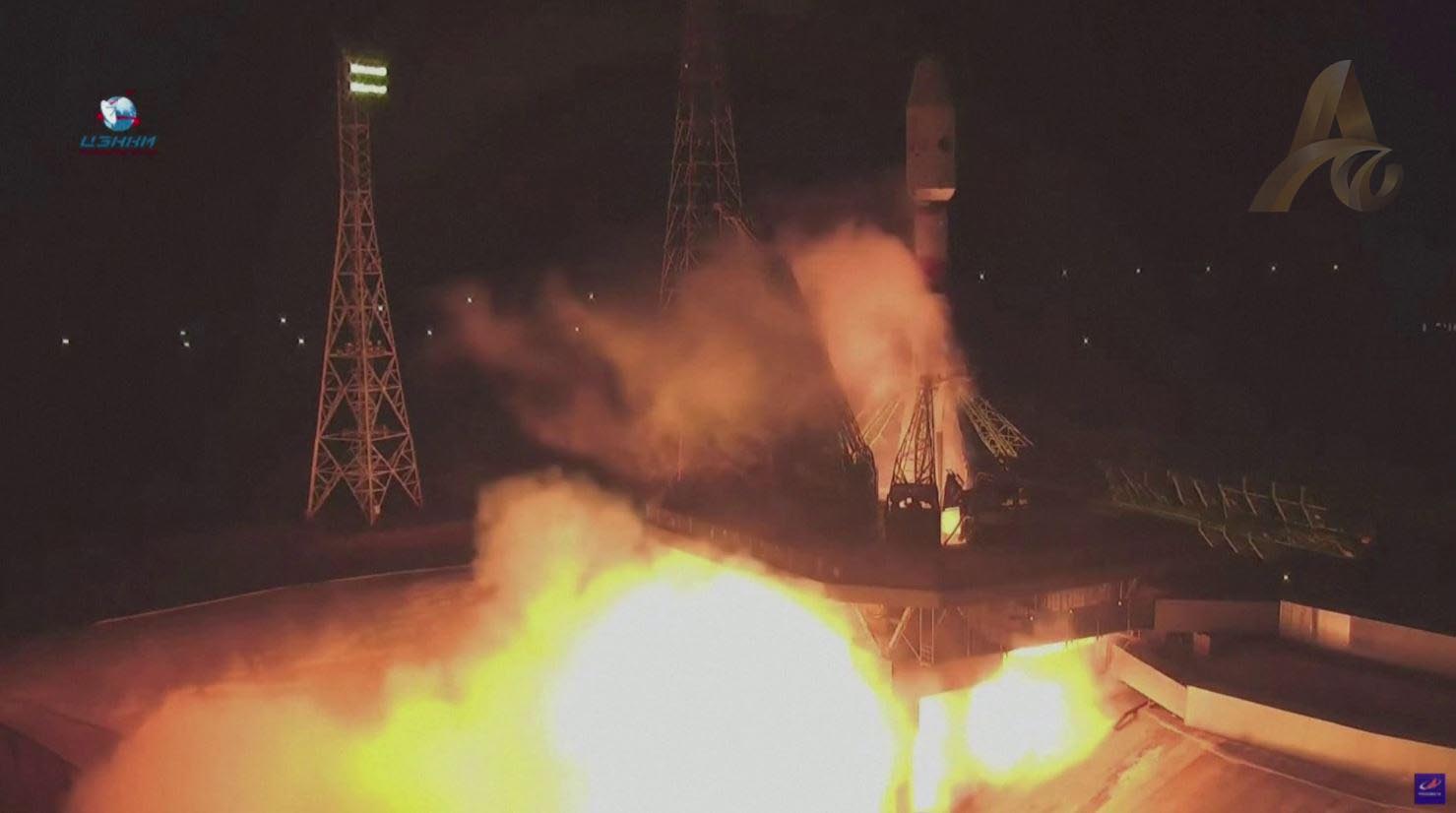 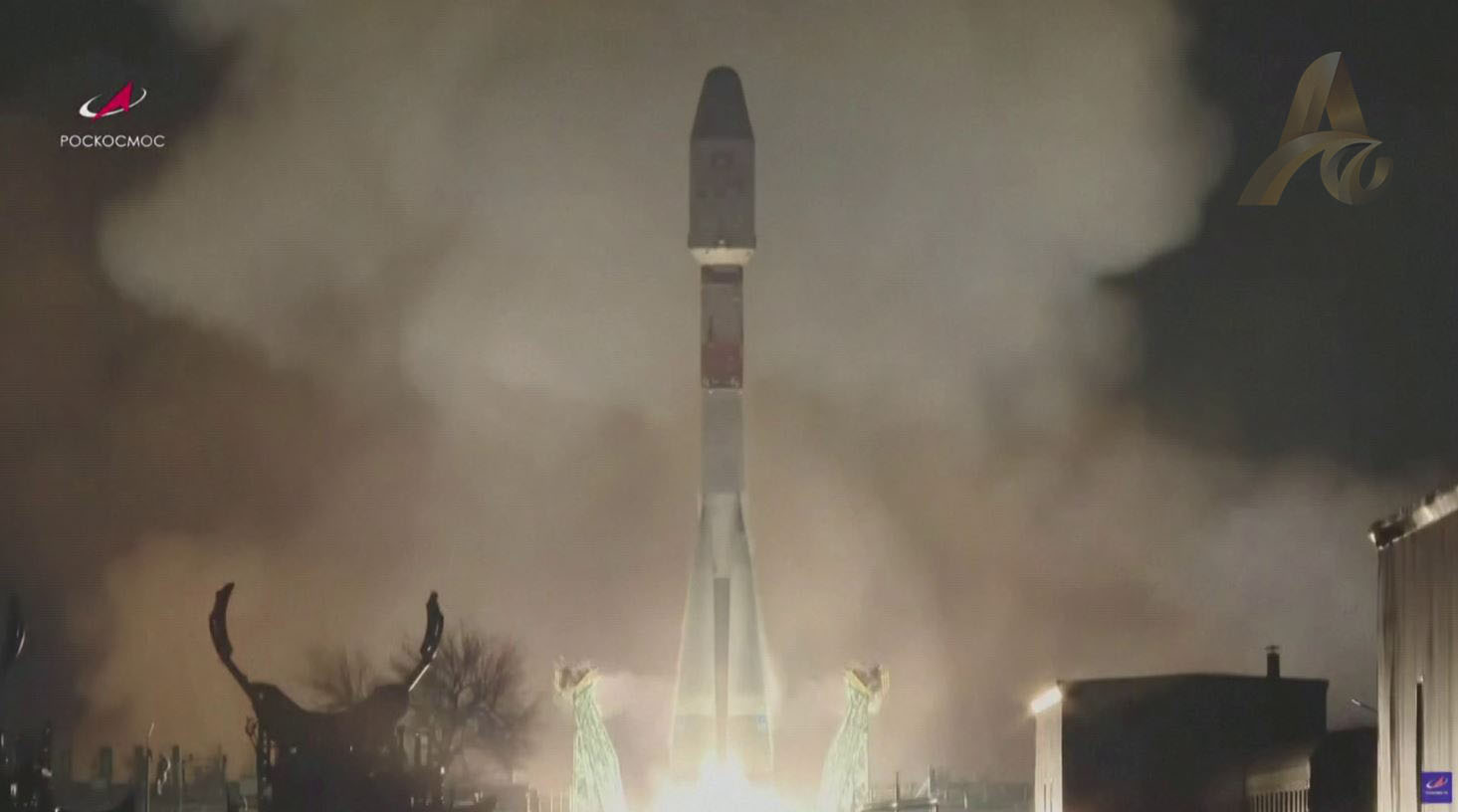 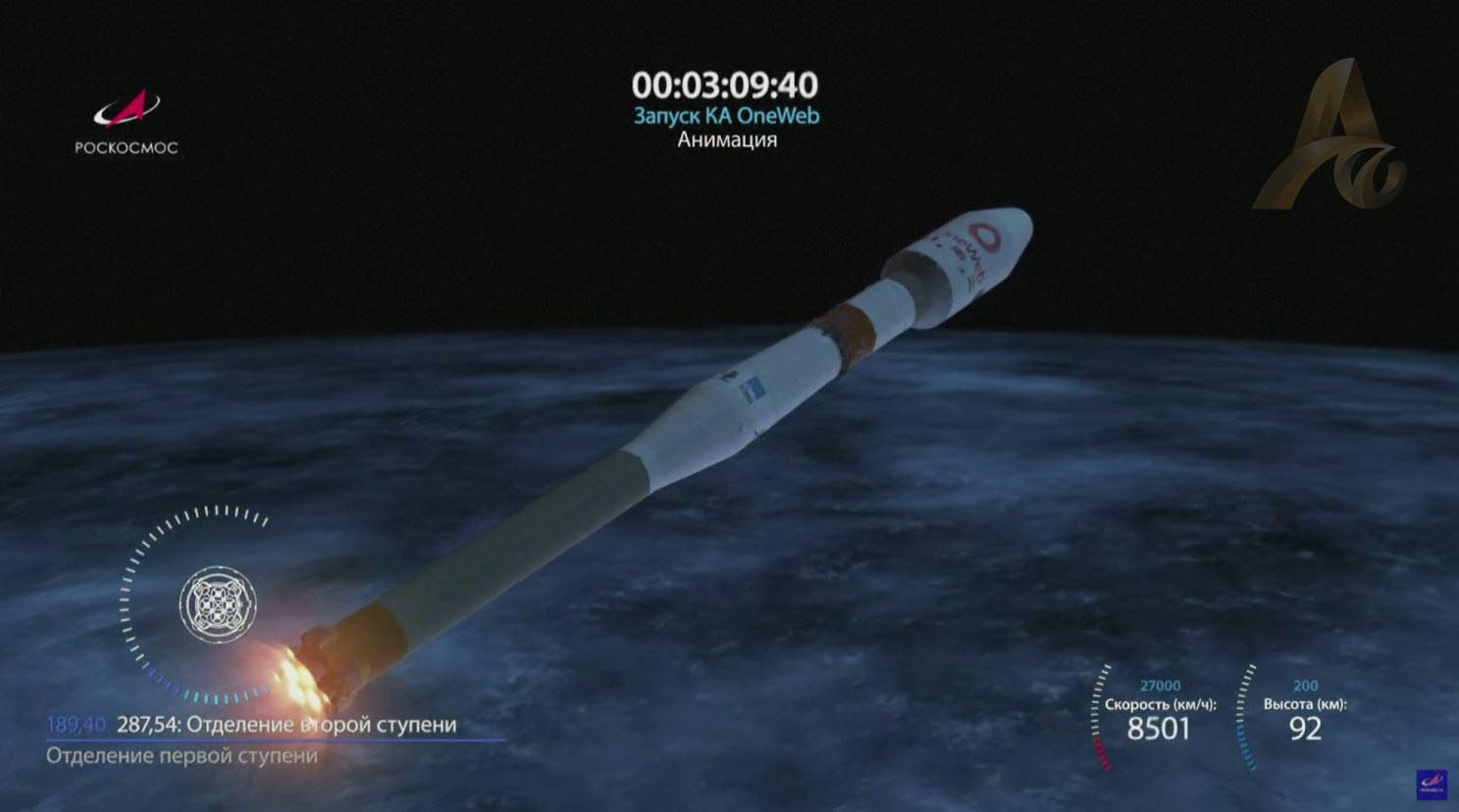 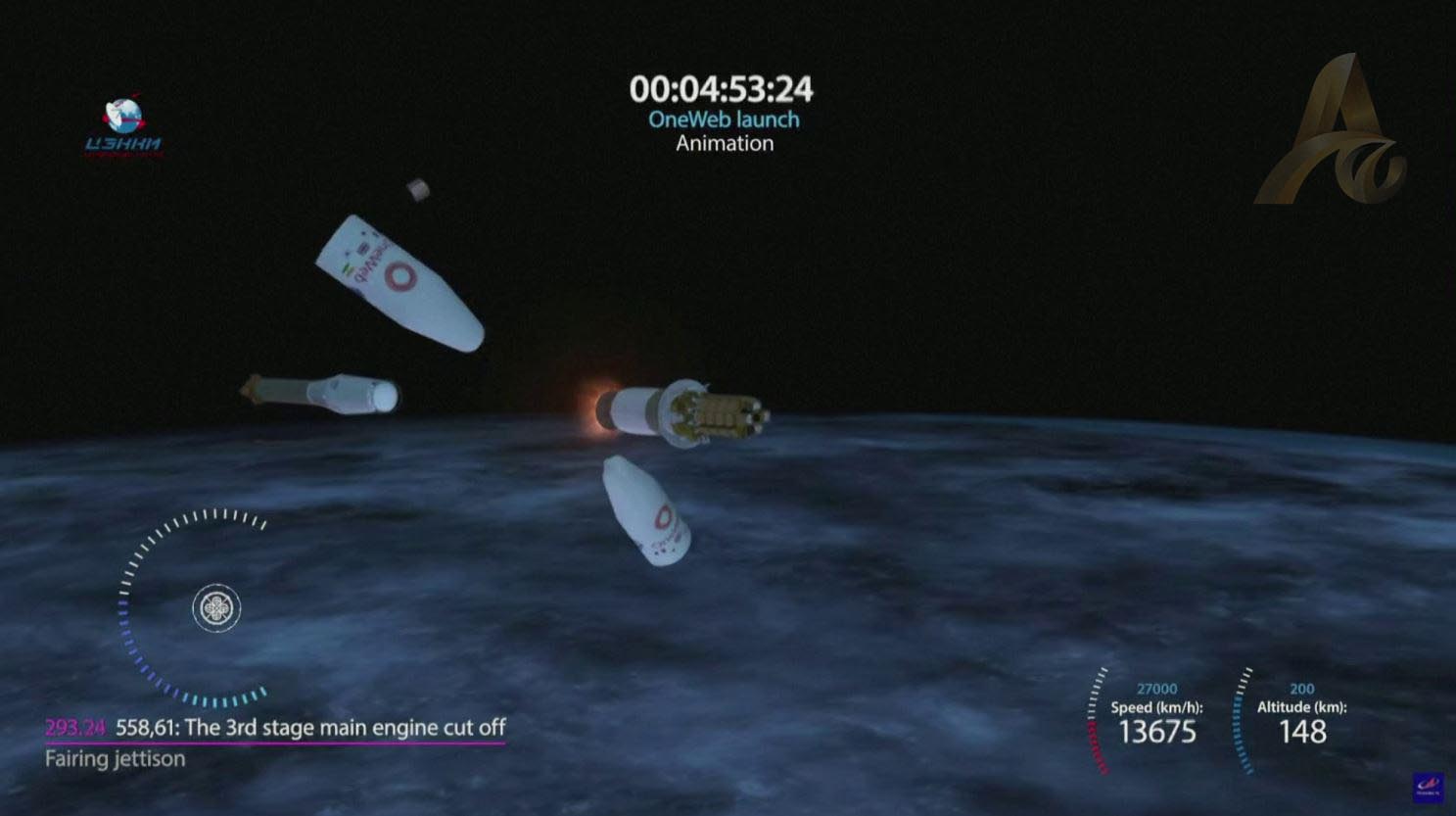 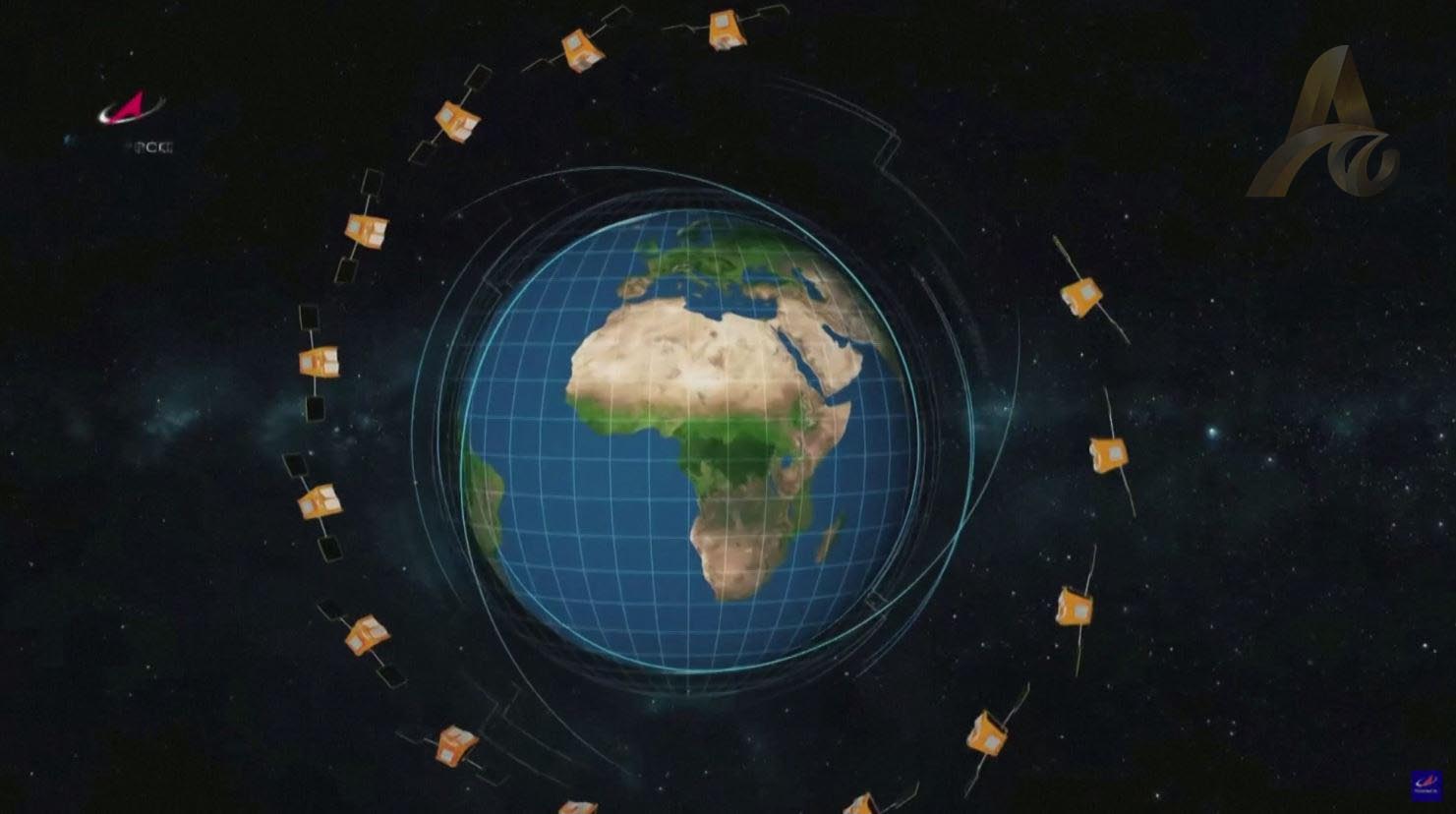 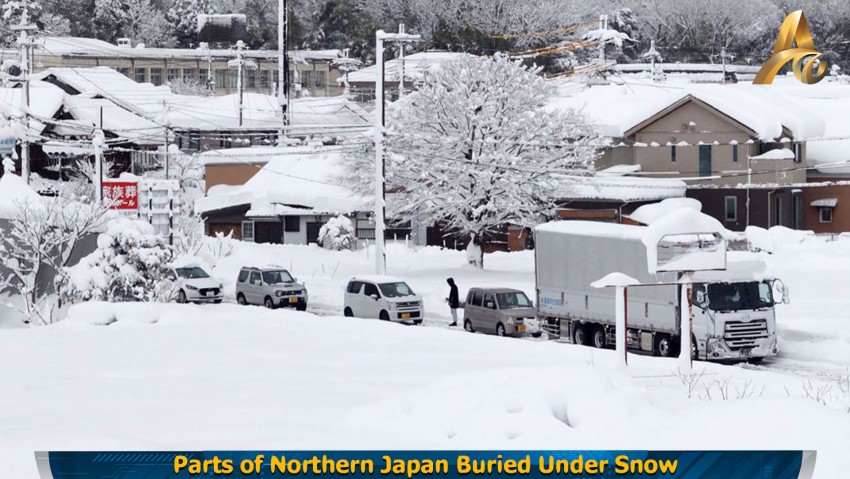 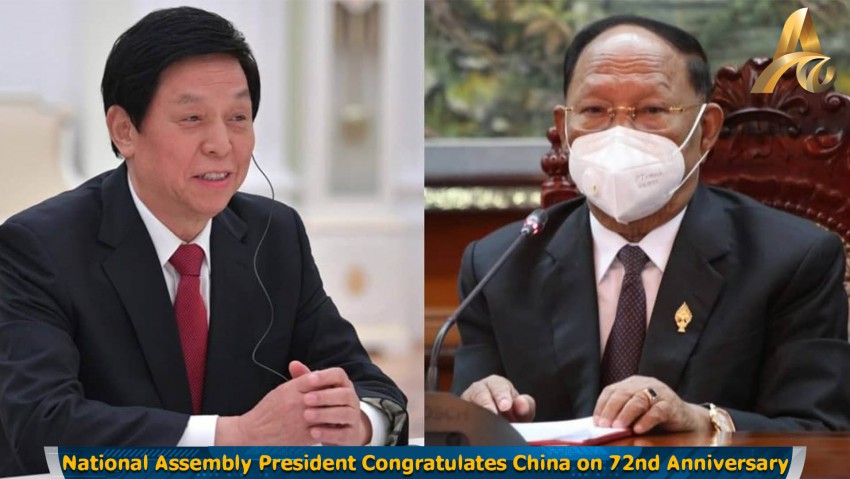 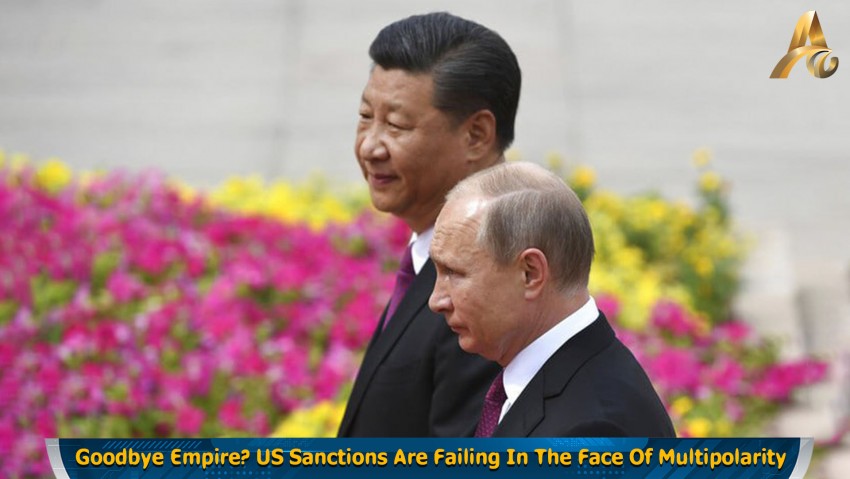 Goodbye Empire? US Sanctions Are Failing In The Face Of Multipolarity 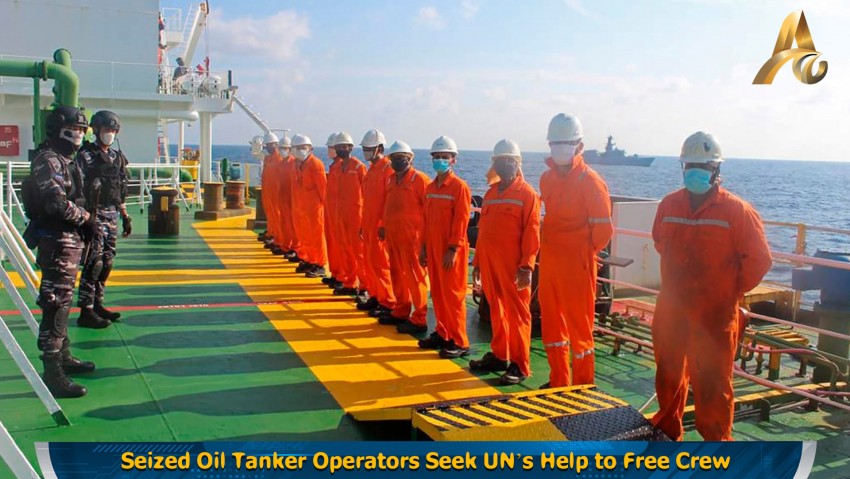