The detainment comes after prosecutors formally indicted William Guang and his accomplices for aggravated theft, illegal possession of weapons, and forgery of public documents under Articles 29, 353, 357, 490 and 629 of the Penal Code.

The robbery of Ean Sivmey took place a week ago, where a group of five thieves armed with weapons and impersonating authorities came into the tycoon’s house with a fake arrest warrant to steal some diamonds, jewelry and iPhones worth a total of between $1.6 to $1.9 million.

Guang has admitted to the robbery of Ean Sivmey, stating that it had been planned a day in advance and he had acted as the leader of the five people who came into the tycoon’s house. He stated that the reason he decided to rob her was because he lacks the money to support his livelihood and his party members, and because he has a pessimistic view of the rich who show off their wealth on social media.

He said that he wanted to send a message to rich people who flaunt their wealth, and also admitted to having planned two robberies in the past. The first robbery, he said, was attempted on November 25, targeted at the owner of Borey Mondani in Kong Pisey district, Kampong Speu province, but it failed because the victim was not in the car they robbed as expected. The second robbery was the one targeted at Ean Sivmey.

Guang and his accomplices are currently being held at Prey Sar Prison, where they await trial. 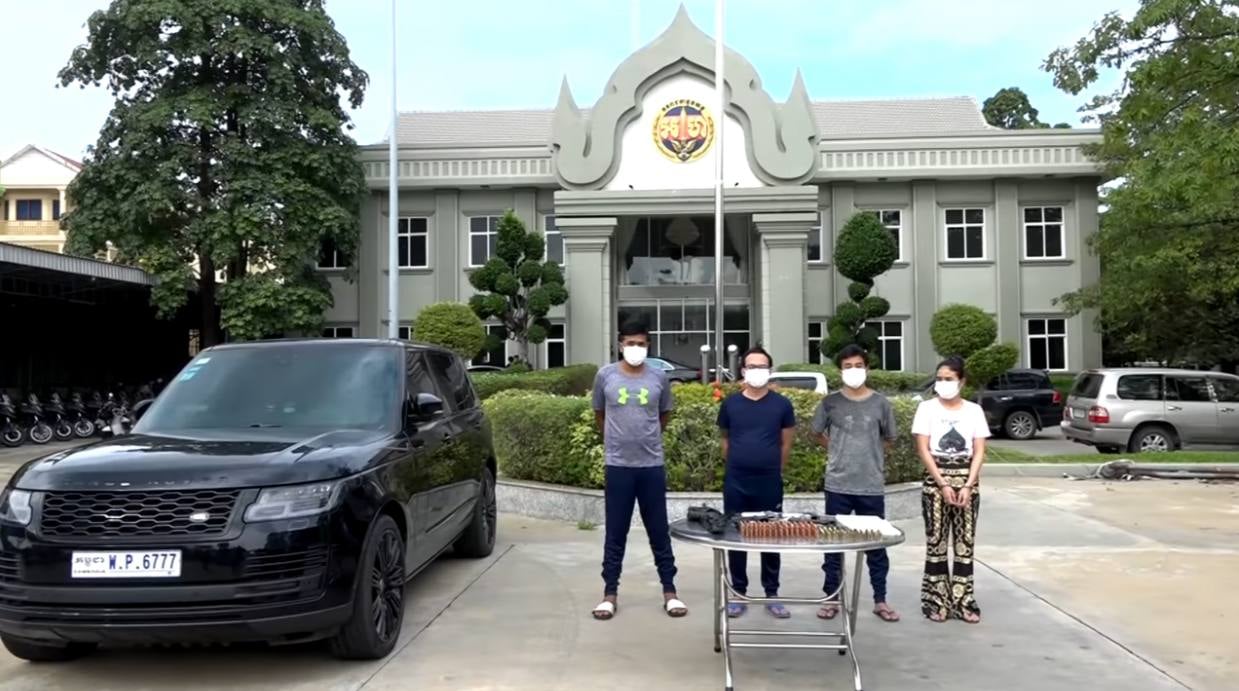 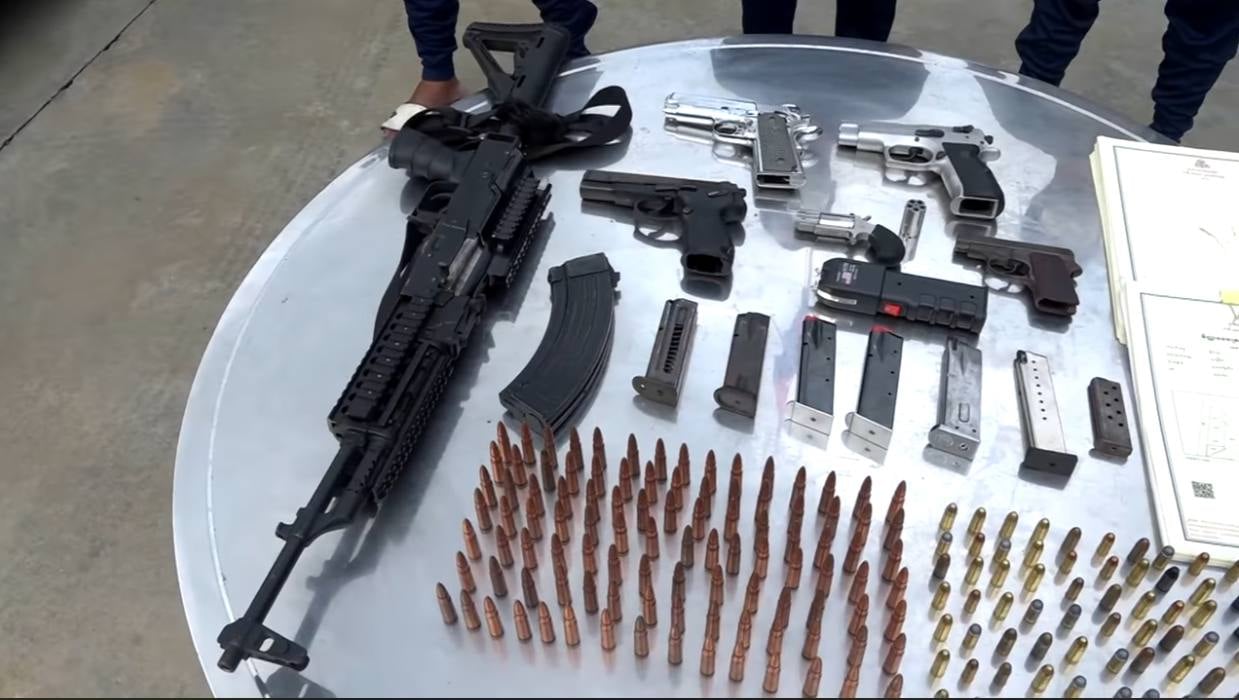 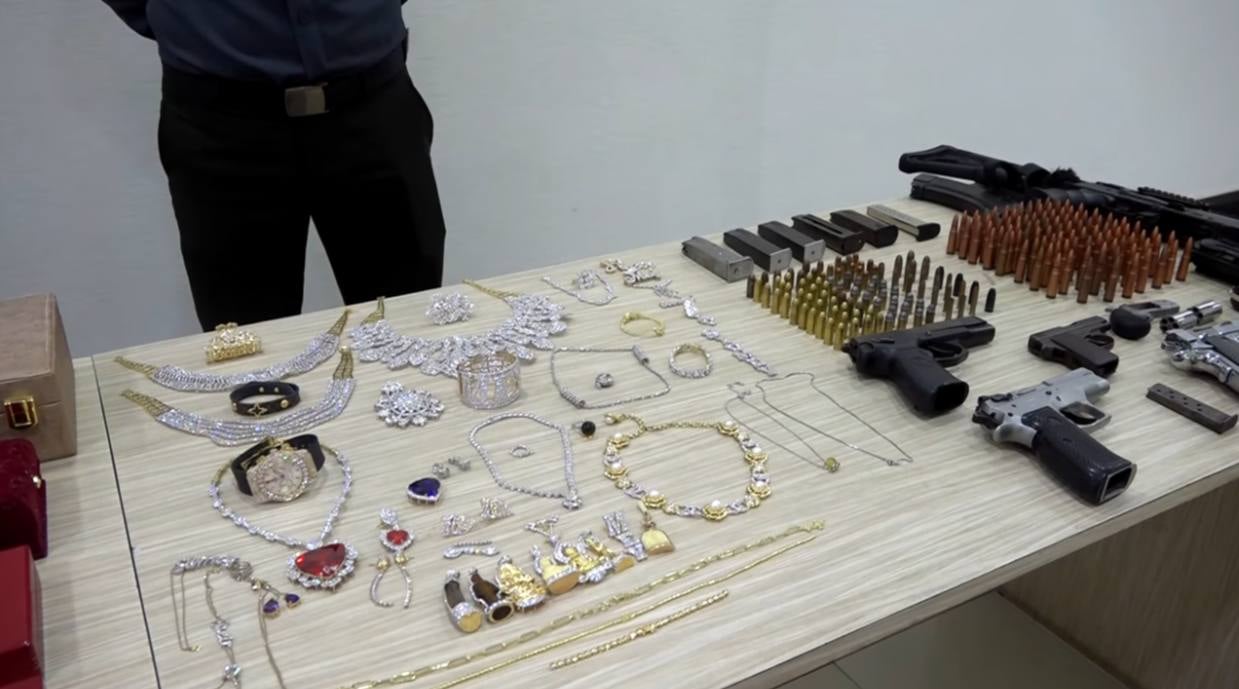 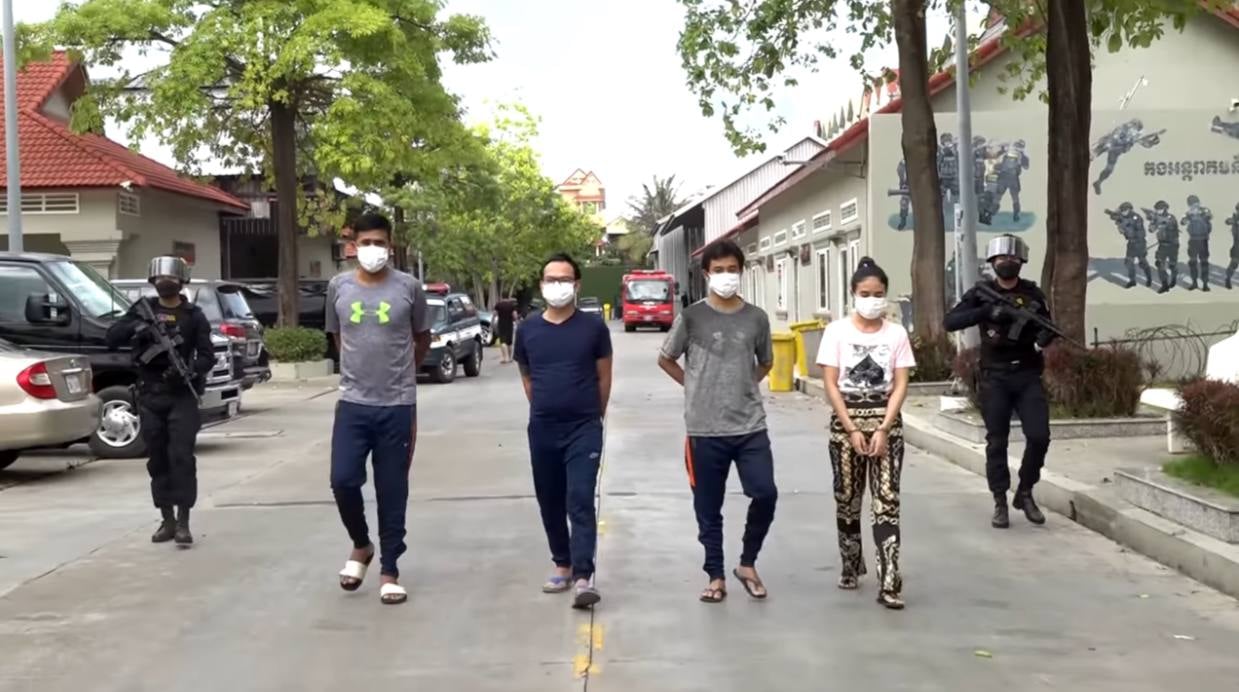 WATCH REPLAY: PM Depart to the United States to co-chair the ASEAN-US Summit

National Assembly President Calls on People to Get Their Booster Shots