INTERNATIONAL:​ Hundreds of workers of Foxconn Technology India, which makes iPhones for Apple Inc, have staged a protest on a highway demanding to know the status of colleagues who were affected by food poisoning. Police have detained scores of people for blocking key Chennai-Bengaluru highway for several hours during the protest.

Nearly 70 women and 22 men have been detained since Saturday for blocking highway.

About 14,000 men and women are employed in the Foxconn Technology unit that makes electronic components, iPhones for Apple and others. Many of the women workers are staying in the nearby dormitories. According to the workers, on Wednesday more than 150 employees at Foxconn’s production unit were hospitalised after a bout of food poisoning at Foxconn’s dormitories, where a majority of its staff lives. The affected workers were taken to nearby hospitals for treatment and some were admitted.

According to the workers, the management did not give any proper answer when queried about the health condition of their colleagues who were admitted to the hospital.

On Friday night, the women workers have squatted on the highway disrupting the traffic. The protest continued onto Saturday. 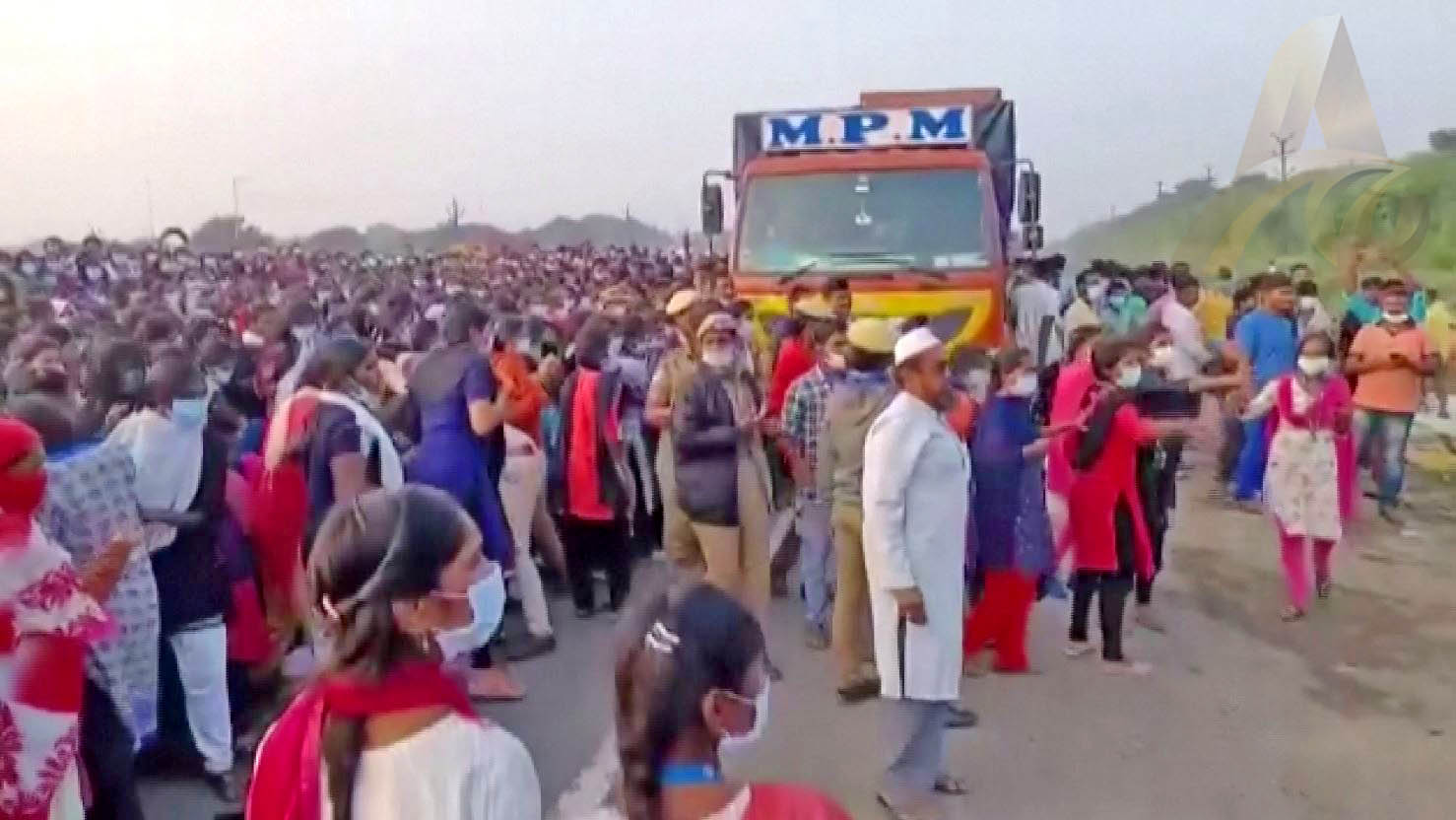 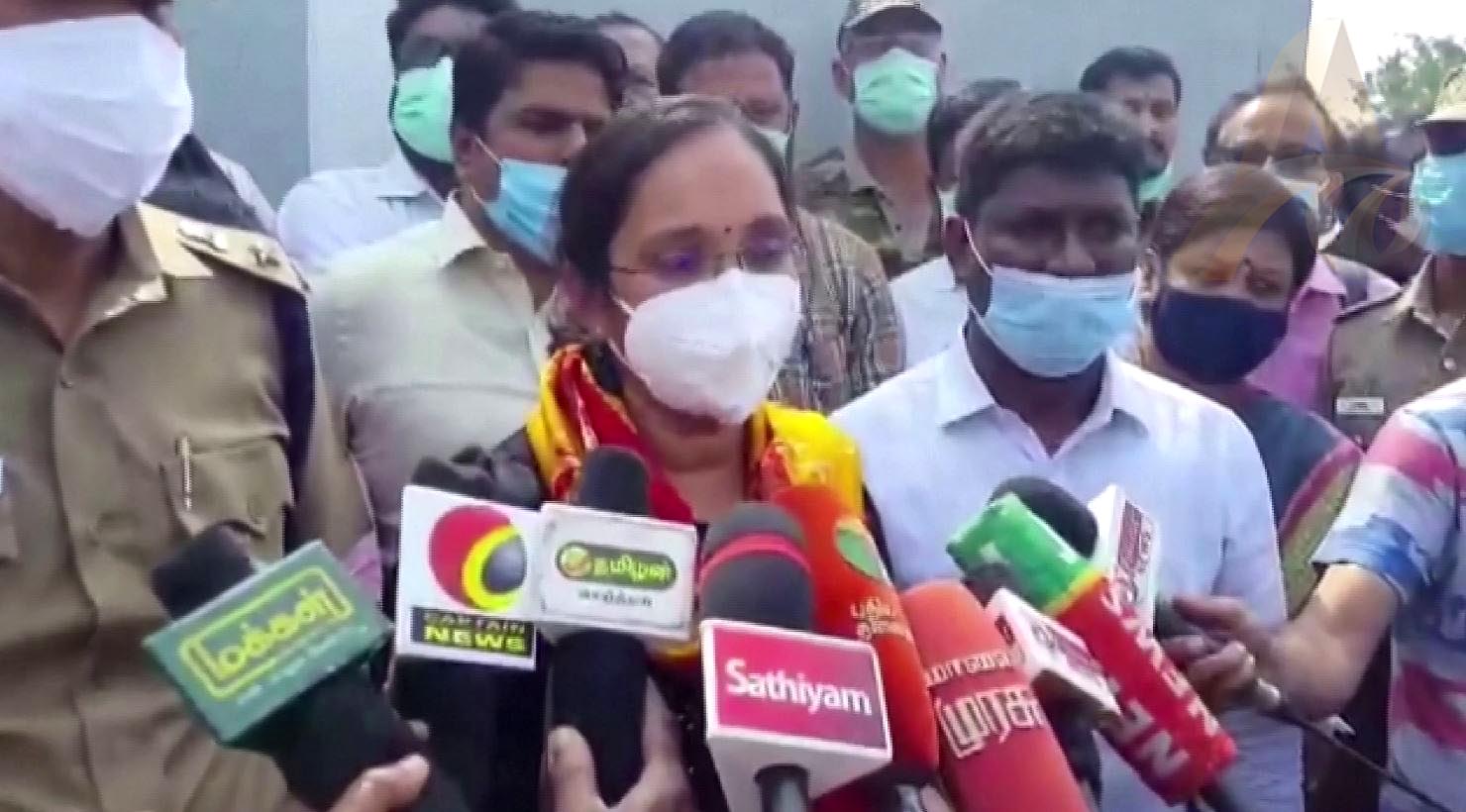 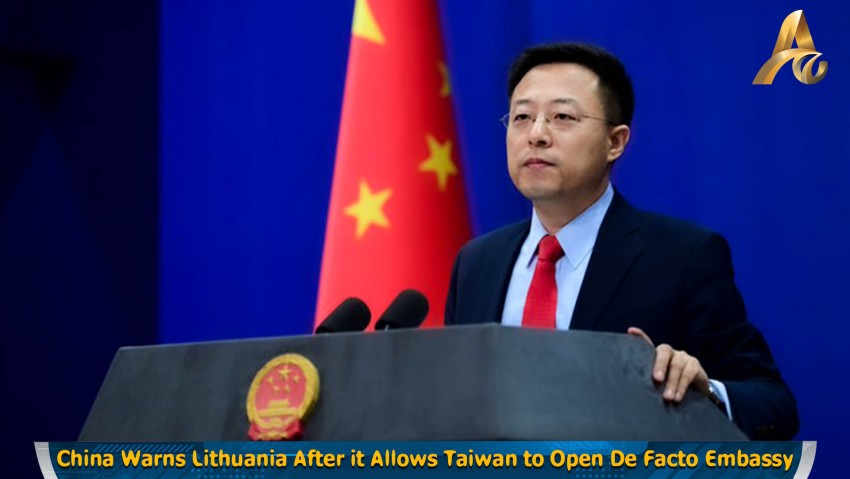 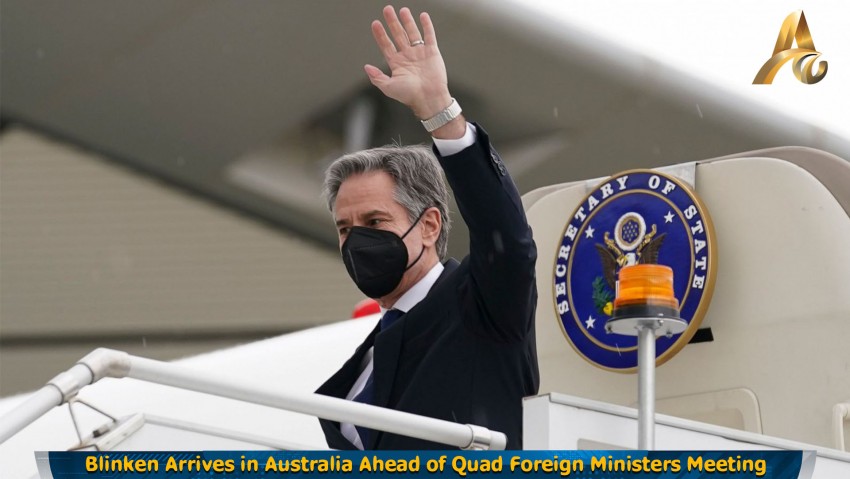 Blinken Arrives in Australia Ahead of Quad Foreign Ministers Meeting 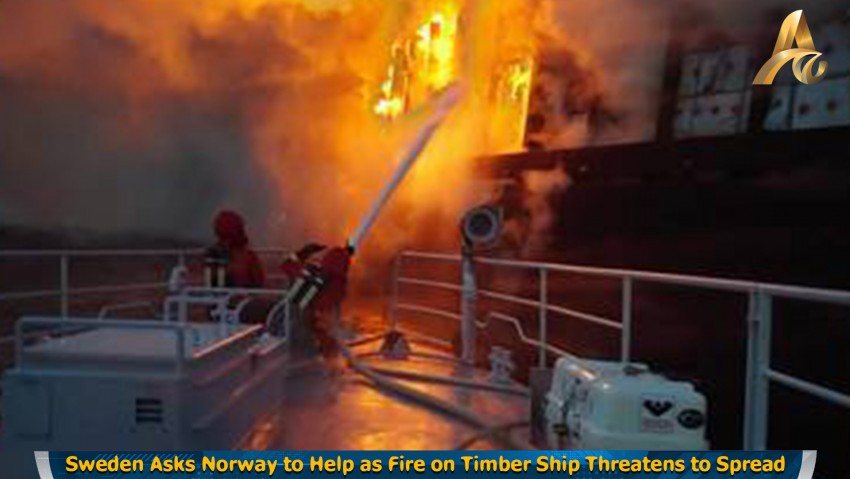 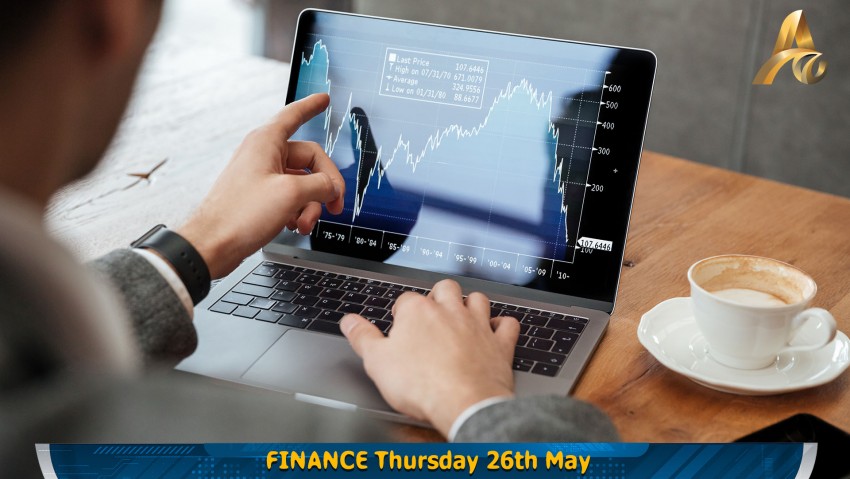