China Continues to Strongly Oppose US Pressure on Cambodia

PHNOM PENH: Chinese Ambassador to Cambodia, Wang Winthean, reaffirmed that the Chinese government continues to strongly oppose US pressure on Cambodia, which China also sees as an attack on the close Cambodian-Chinese relationship.

Speaking at the groundbreaking ceremony for a shooting range at the Phnom Chum Reak Reay Military Police Center in Kampong Chhnang Province on Friday morning, Ambassador Wang Winthean stated that, "Some countries have exceeded their jurisdiction and are interfering in the internal affairs of Cambodia. We strongly oppose such acts."

Ambassador Wang Winthean stated that he considers the United States to be continuously painting the Royal Government of Cambodia in a bad light, especially in regard to the relationship between Cambodia and China, which is a comprehensive strategic partnership and a strong-as-steel friendship.

He further added that the relations and cooperation between China and Cambodia have gone through many experiences so will remain strong, and the armies of the two countries will continue to support each other, promote practical cooperation and enhance the all-round strategic partnership as a community with a common destiny. 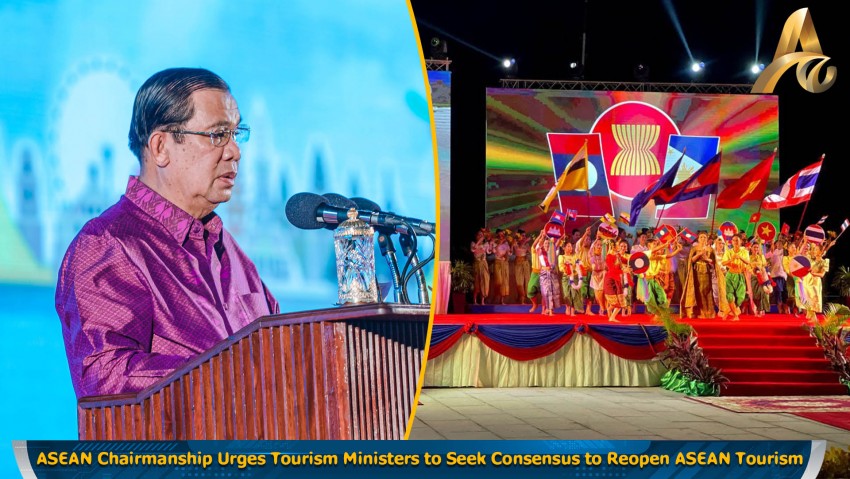 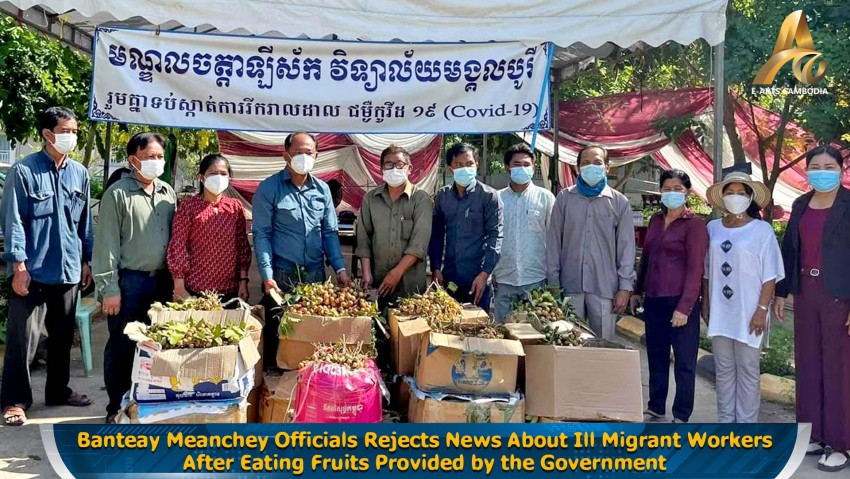 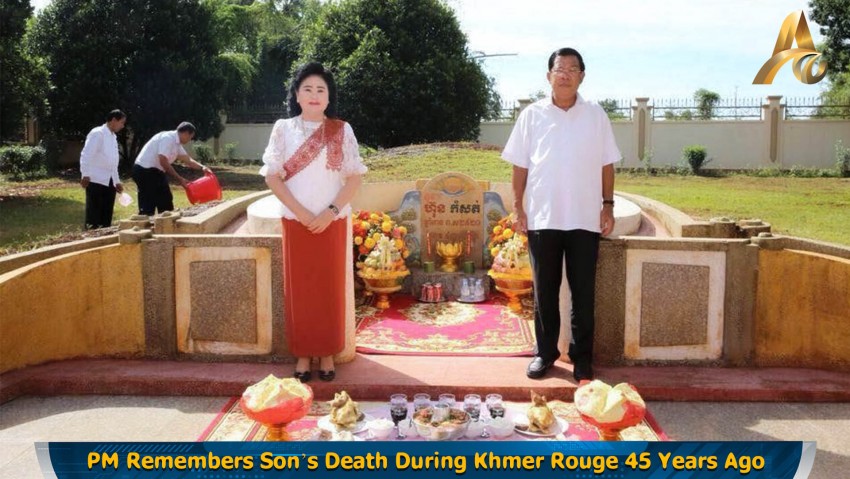 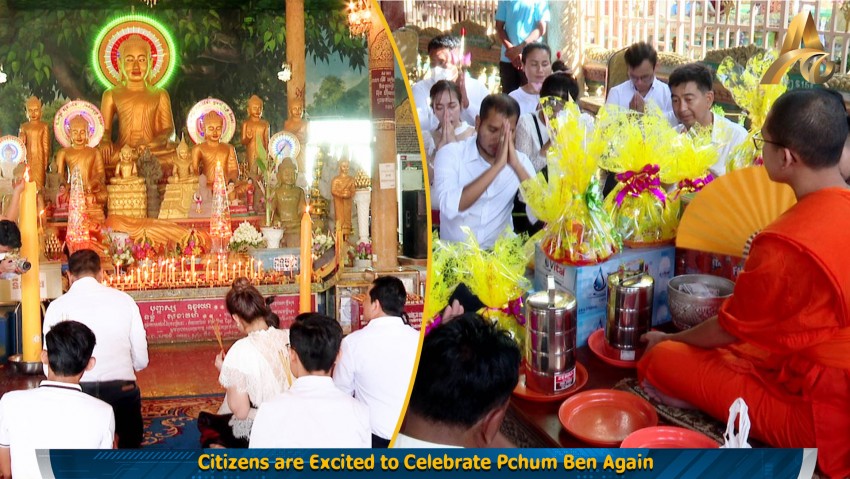