INTERNATIONAL: La Natividad beat eight-time champions La Dolfina Saudi to win the final of the Argentine Polo Open tournament held on Saturday in the neighbourhood of Palermo, in capital Buenos Aires.The foursome, consisting of the Castagnola brothers, Bartolome and Jeta, as well as Polito Pieres and Nachi du Plessis, gave a brilliant performance on the Palermo field to beat La Dolfina Saudi with a final score of 15-13.

La Natividad captian Polito Pieres says, ''For five years we reached almost all the finals but last year we did not reach any. We played more or less, with fewer horses and lots of concerns but thank you to everyone who helped me invest in more horses than ever before; (I became) a madman, youngster, crazy, a stupid washed up person in reality but look now?''

Dolfina Saudi were dominated by their contenders throughout the match, but they never gave up. Despite La Natividad's speed and dominance, Dolfina Saudi managed to bounce back many times but La Natividad reigned supreme.

Argentina is the world's top destination for polo, a game that could be described as field hockey on horseback. 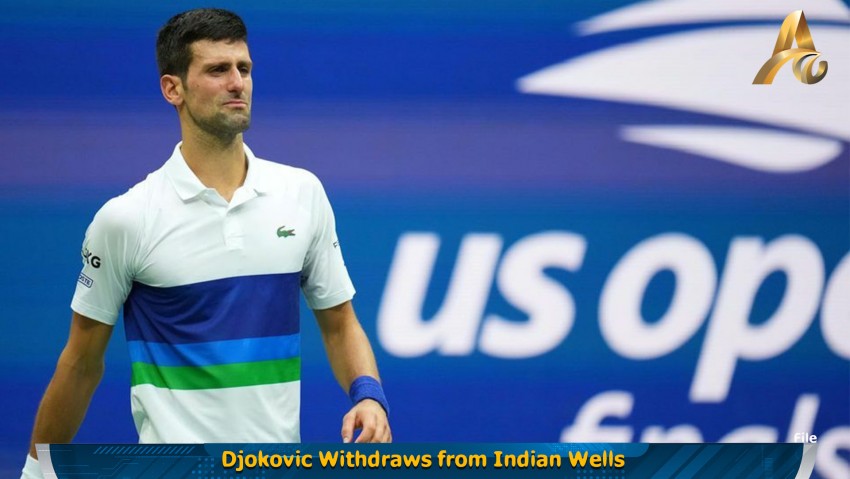 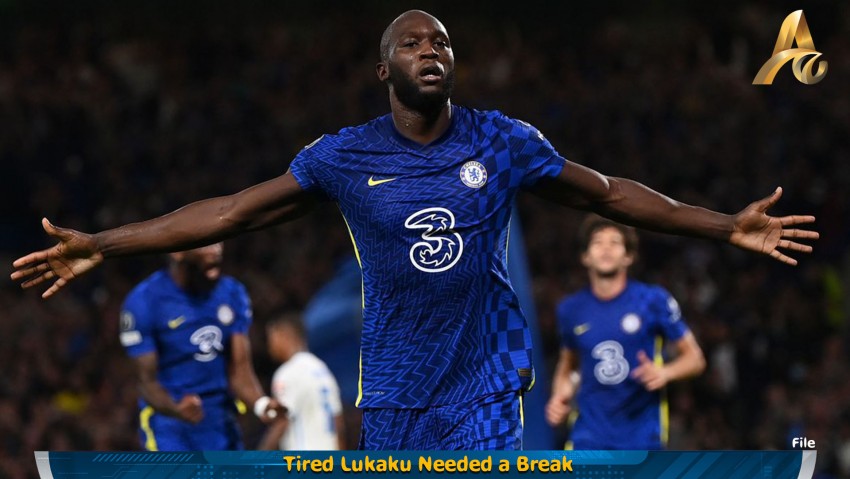 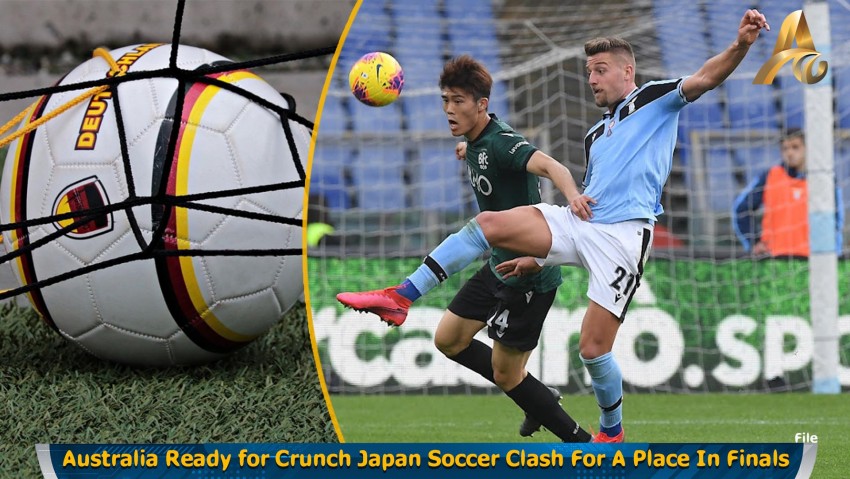 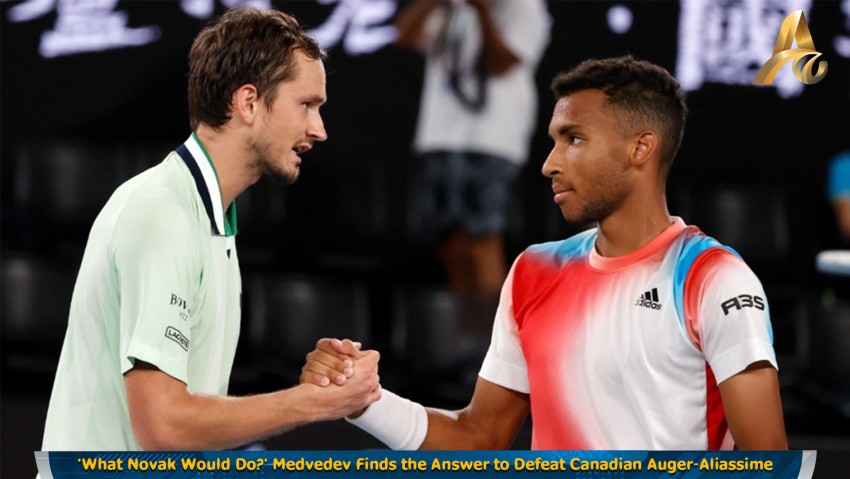 'What Novak Would Do?' Medvedev Finds the Answer to Defeat Canadian Auger-Aliassime