INTERNATIONAL: The fire has not been contained, it’s been five days. Sweden has asked Norway for assistance in fighting a fire that started on a cargo ship carrying timber off Sweden's west coast on Saturday .4 December as it risks spreading, authorities has said.

Harsh weather had so far made it more difficult to extinguish the fire. The Swedish coast guard has said it was now hoping to tow the vessel, Almirante Storni, into a port.

"That would increase our chances of carrying out a more efficient work," a coast guard spokesperson has disclosed. There was no imminent risk of an oil spill as fuel tanks were not yet affected, the spokesperson said. The fire had not spread to the ship itself, but the heat was spreading throughout the cargo, increasing the risk that the fire would gain strength.

The neighbouring Norway has assisted Swedish authorities in efforts to extinguish the fire on Wednesday, which was continuing into its fifth day, on Thursday. There have been no injuries related to the fire on Almirante Storni, which contains 600 tonnes of fuel and is anchored off Gothenburg.The crew of 17 has not been evacuated from the vessel, which sails under the Liberian flag. 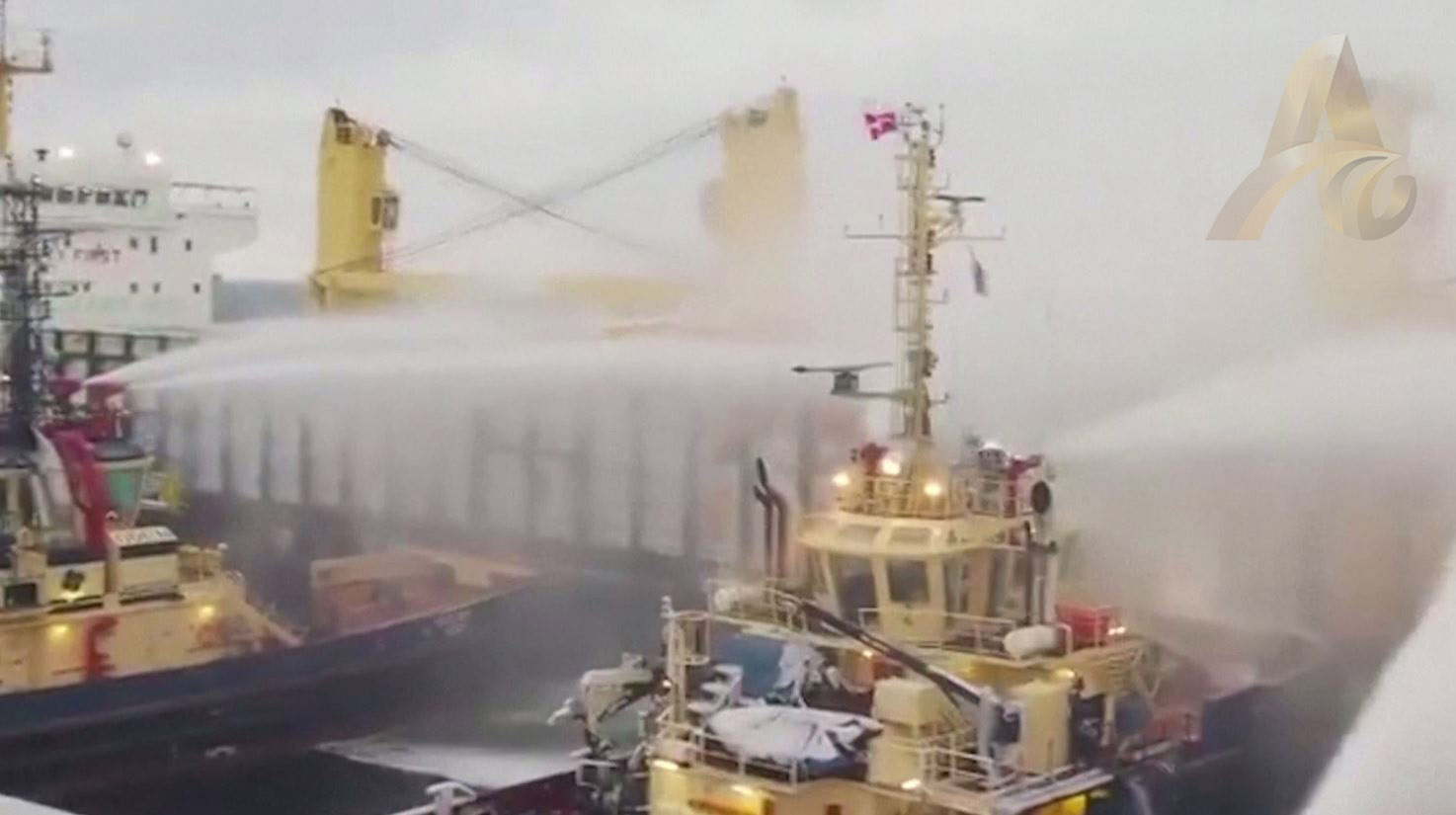 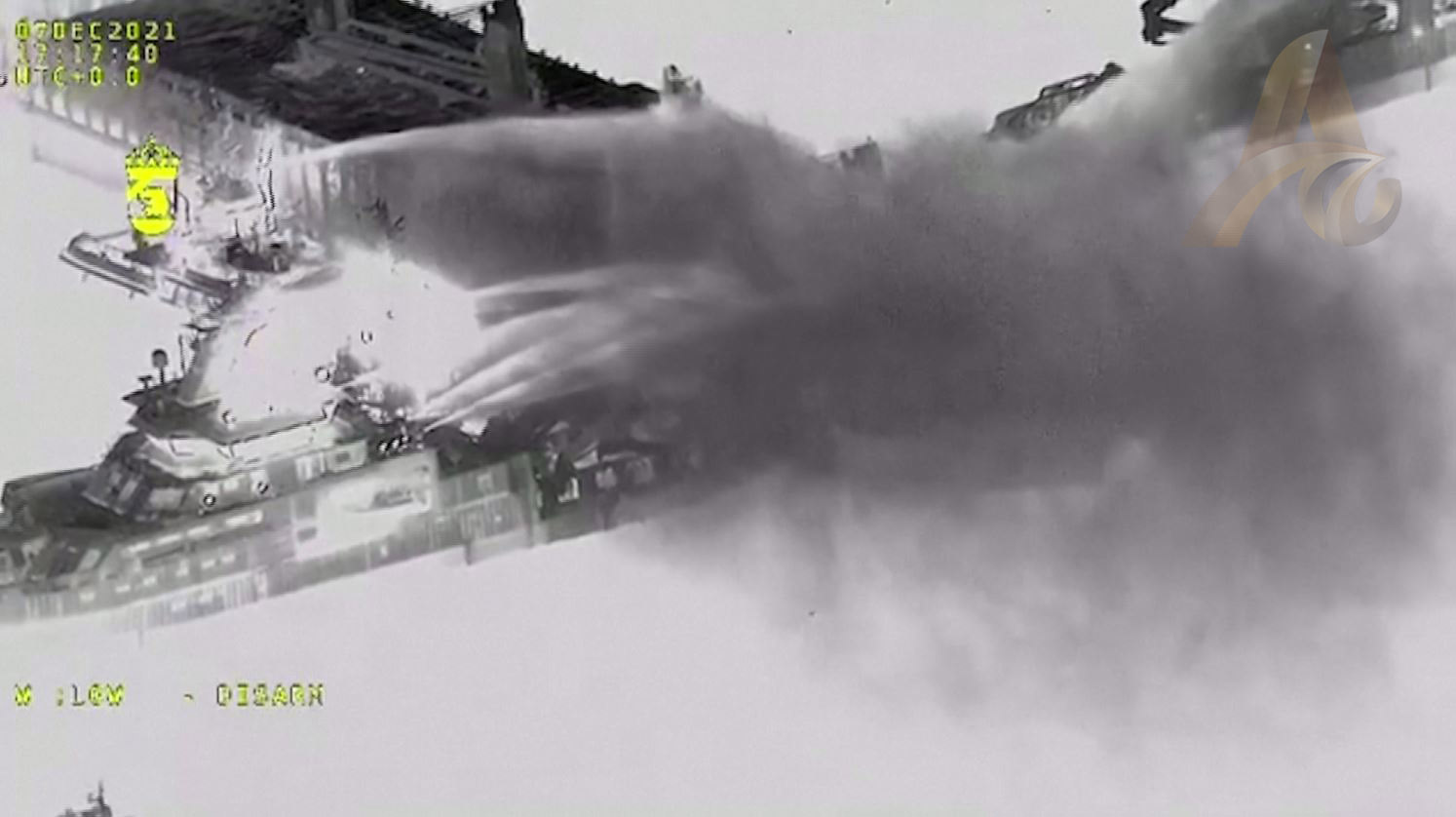 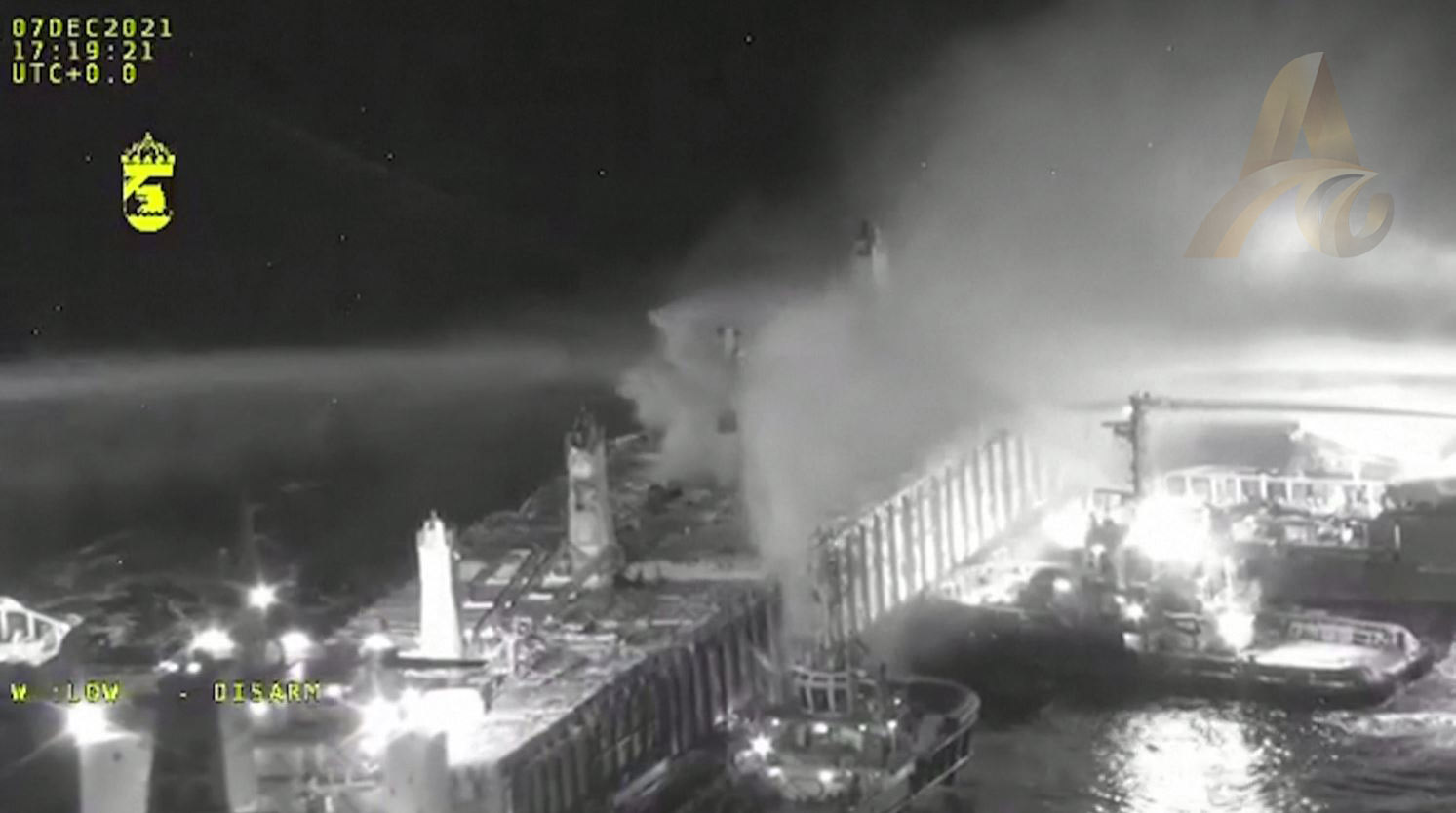 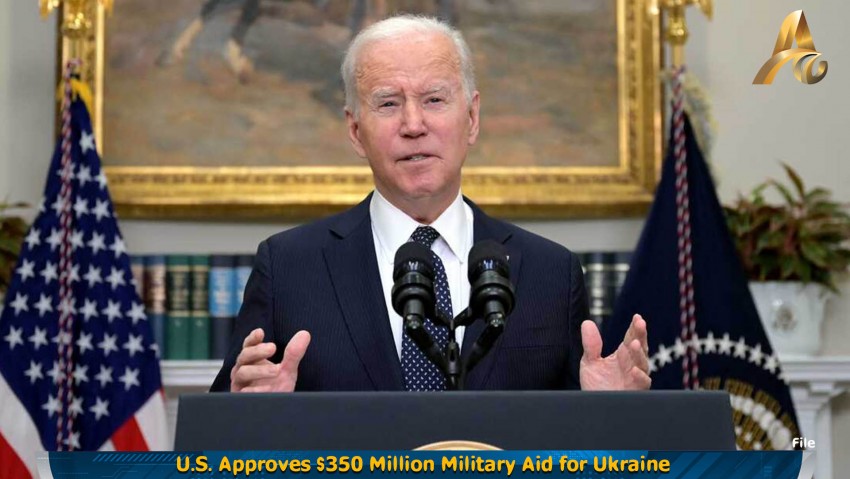 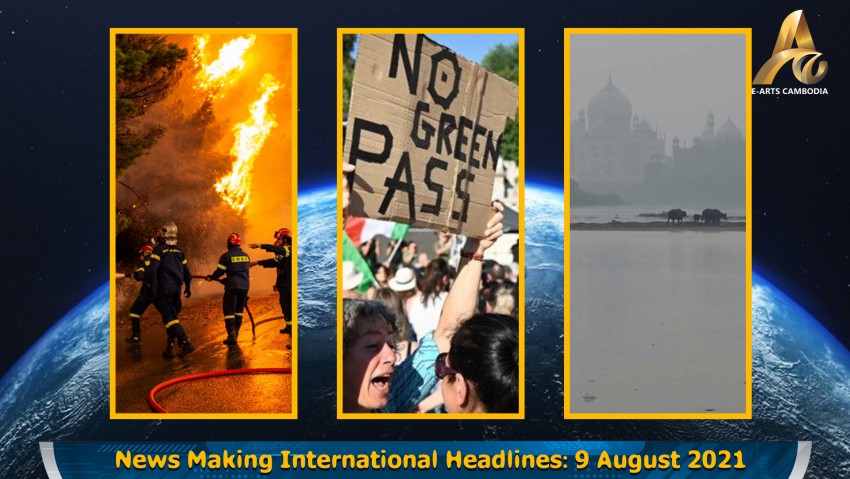 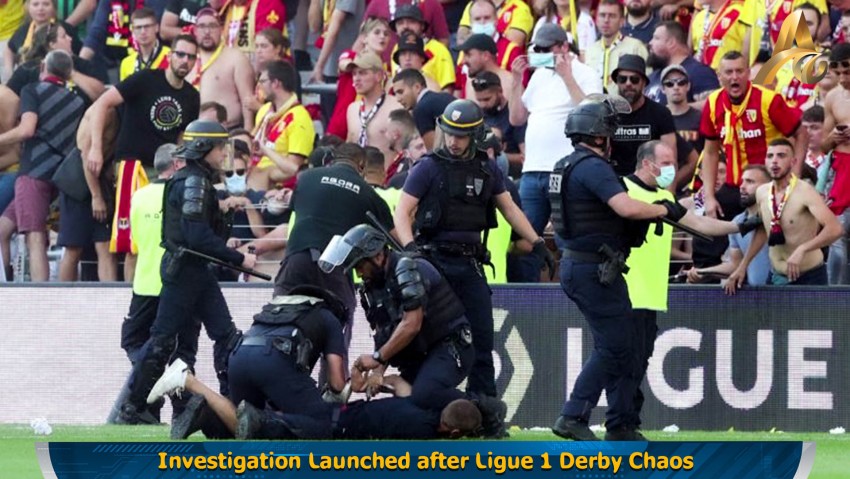 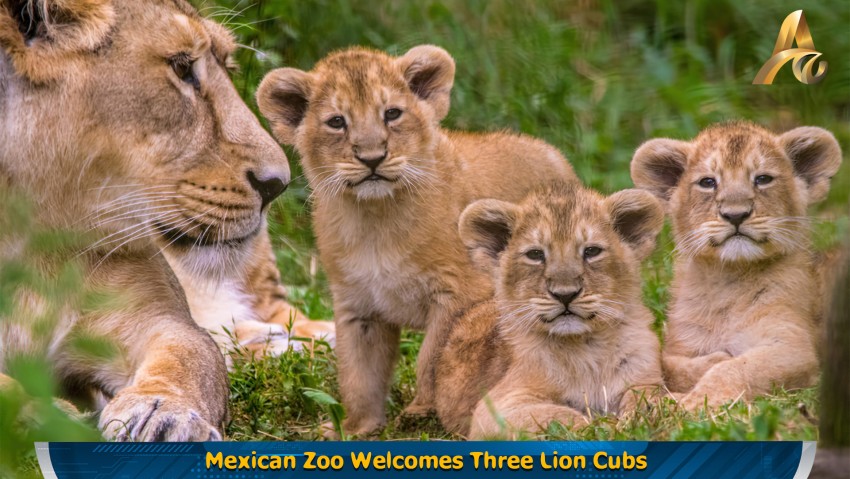