INTERNATIONAL: Chileans Javier Silva and Jaime Nazar, a gay couple for six years, have long dreamt of a wedding, but conservative rules in the South American nation stymied their plans.

Now they can start sending out invitations after the country's Congress legalized same-sex marriage on Tuesday following more than a decade of legal campaigns to change the rules as social mores shift in the largely Catholic country. Chile's Congress approves same-sex marriage by an overwhelming majority.

Chile approved marriage equality legislation in a landslide vote on Tuesday, after four years of inaction.Both houses of Chile's Congress have authorized the measure with overwhelming majorities, making it the eighth Latin American country to allow same sex marriage, as well as the 31st worldwide.

President Sebastián Piñera, who is poised to leave office in March, opposed the legislation for years. But just six months ago, the conservative leader indicated he'd changed his position on the issue paving the way for Congress to act. He is is expected to sign it into law.

Existing laws allow gay couples to unite under a Civil Union Pact, which was approved in 2015 and gives couples many of the same rights as married but denies them the right to adopt. The new law will extend full parental rights to same sex parents and expand spousal benefits and adoption rights for married same-sex couples.

"Today is an exceptional day for us," says a 38-year-old Jaime Silva, an industrial engineer ,where the couple had recently arrived back with their newborn daughter from a surrogate mother in Colombia.

"Our daughter was born three weeks ago, she arrived in Chile and, with the new law that has just been approved, for us, it is the best of the scenarios," he said, adding the same-sex bill would allow both partners to be recognized as legal parents. "Before only one of us had the rights and responsibilities."

The couple have an older son Clemente. His partner Nazar, 38, a dental surgeon, said the law change would mean the family had a stable future ahead. "At last we will be able to be recognized as a family before the state, for many it may sound very obvious and it does not matter, but for us, it is a super important issue," he said. "It’s for the protection of our children, for their future, not only for us but for all other families other there." 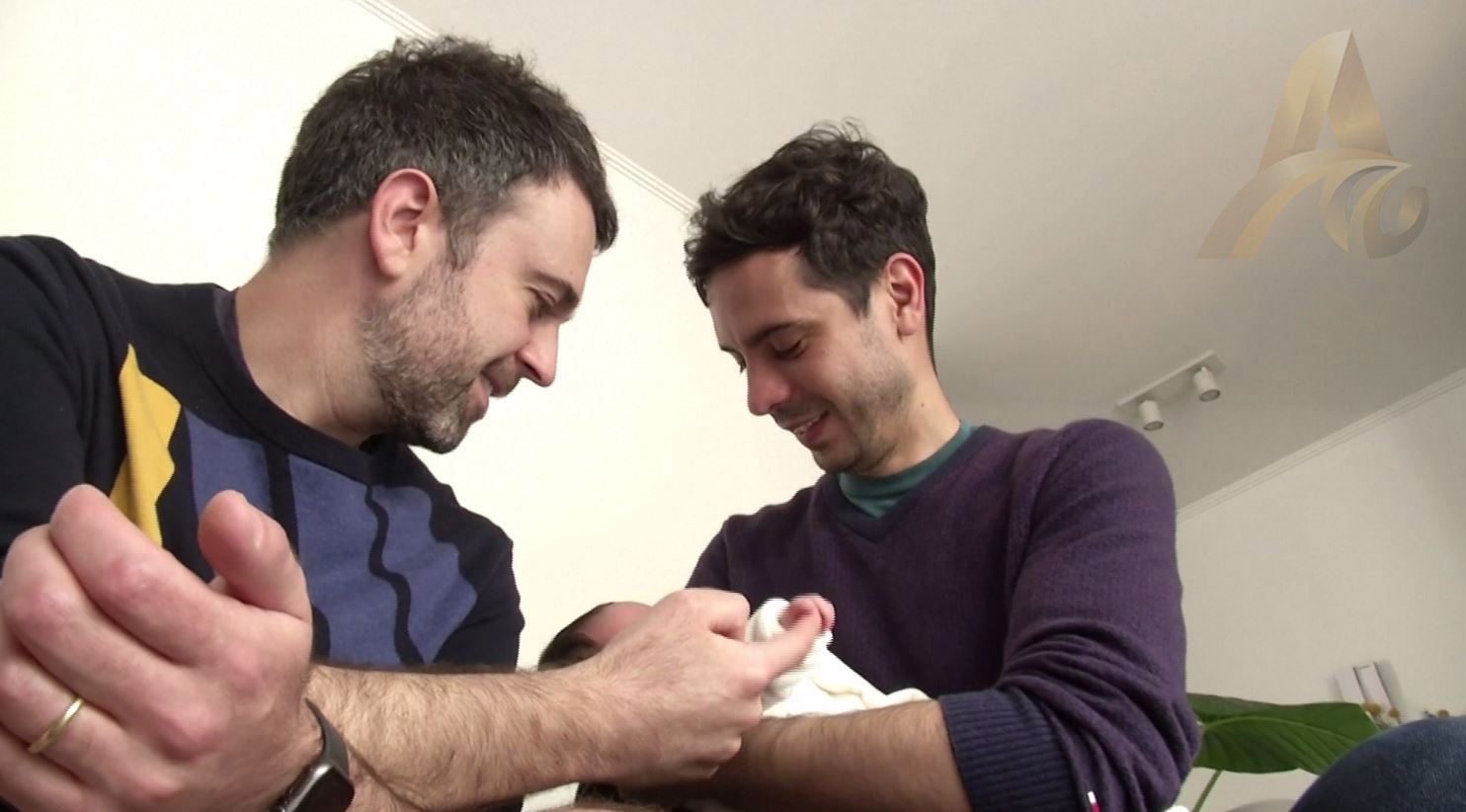 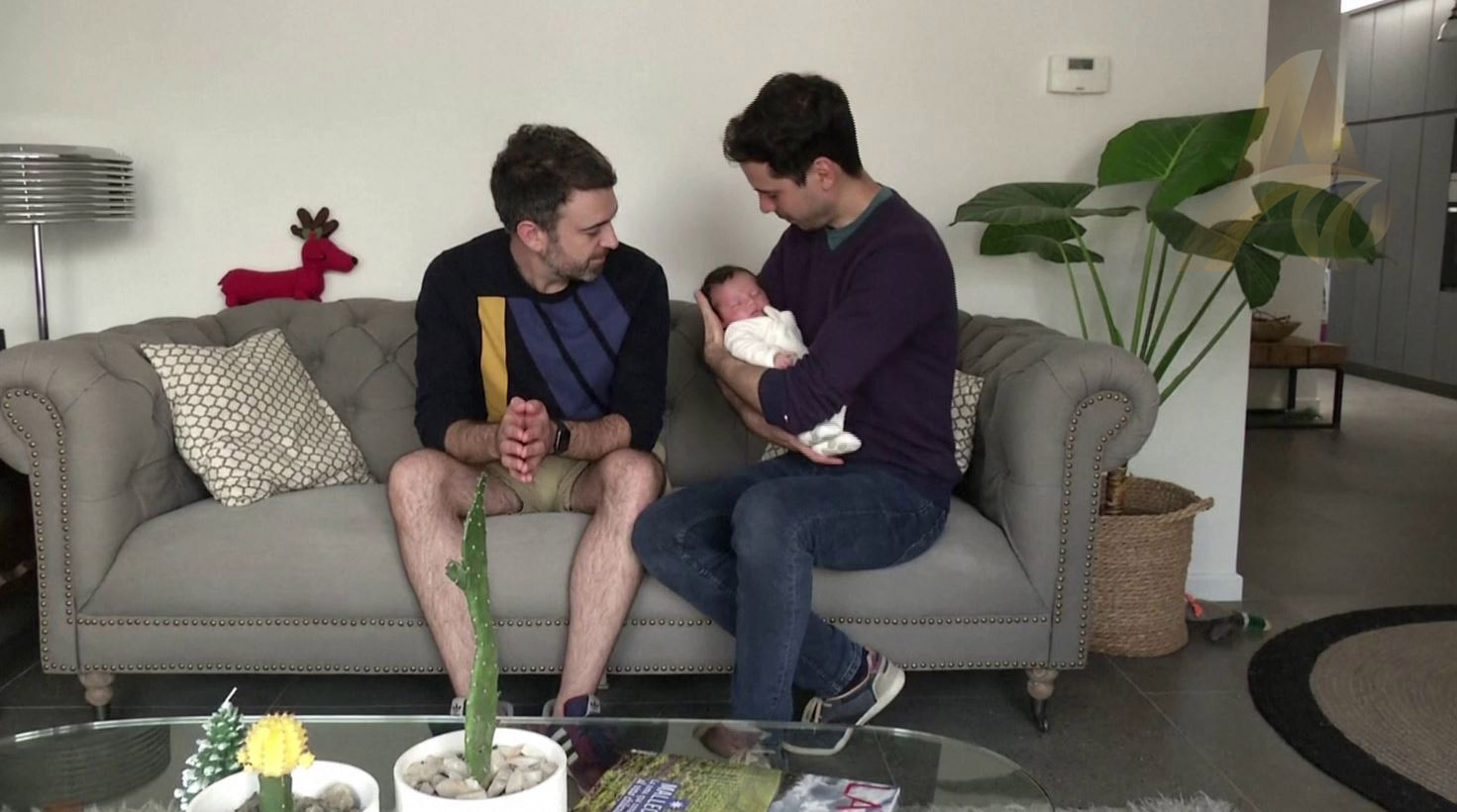 Thai Man, Gets Life for Murdering Swiss Diplomat at the Secluded Waterfall in Phuket