Cambodia and Singapore to Strengthen Ties Between Armies

Phnom Penh: During a meeting on Tuesday afternoon between Deputy Prime Minister and Minister of National Defense, Tea Banh, and Undersecretary of State for Political Affairs and Vice President of ADSOM Singapore, Teo EngDih, both sides have pledged to further strengthen the relationship between the two armies, developing regional and international affairs through mutual support in bilateral and multilateral frameworks.

Tea Banh has welcomed Teo EngDih’s presence in the Kingdom, who is in a working visit to Cambodia in order to reinforce friendly relations and better cooperation between Cambodian and Singaporean military. He has also appreciated the results Theo EngDih's dialogue with the Director General of the General Department of Politics and Foreign Affairs of the Ministry of National Defense, General Nem Sovath, as well as meetings with Commander of the Armed Forces Gen. Hun Manet.

Undersecretary of State for Political Affairs and Vice President of ADSOM Singapore, Teo EngDih has stressed that in the past two years, due to the spread of Covid 19, the Shangri-La Dialogue has been suspended, although it is hoped that next year Tea Banh will be invited to participate in the forum. 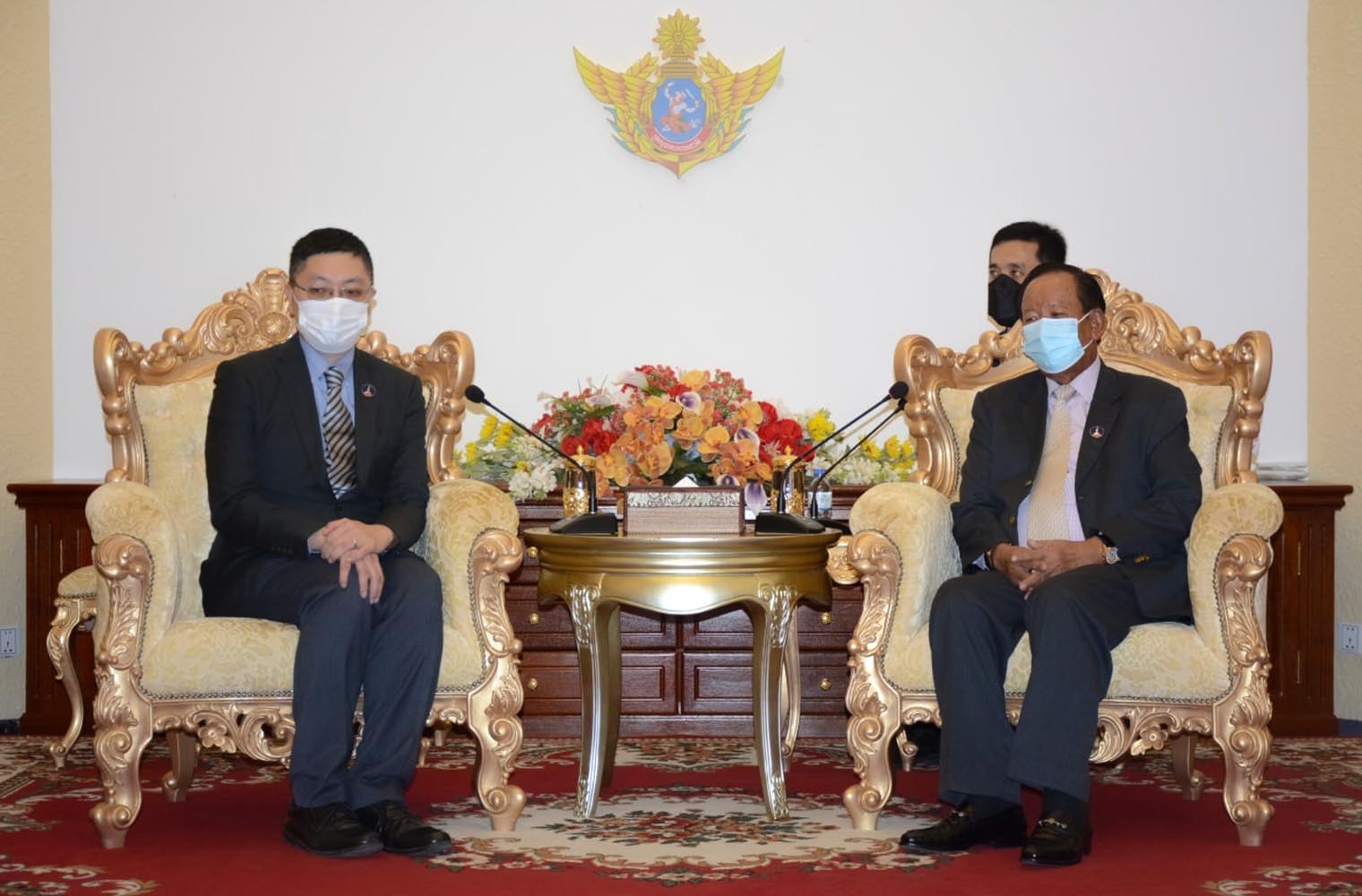 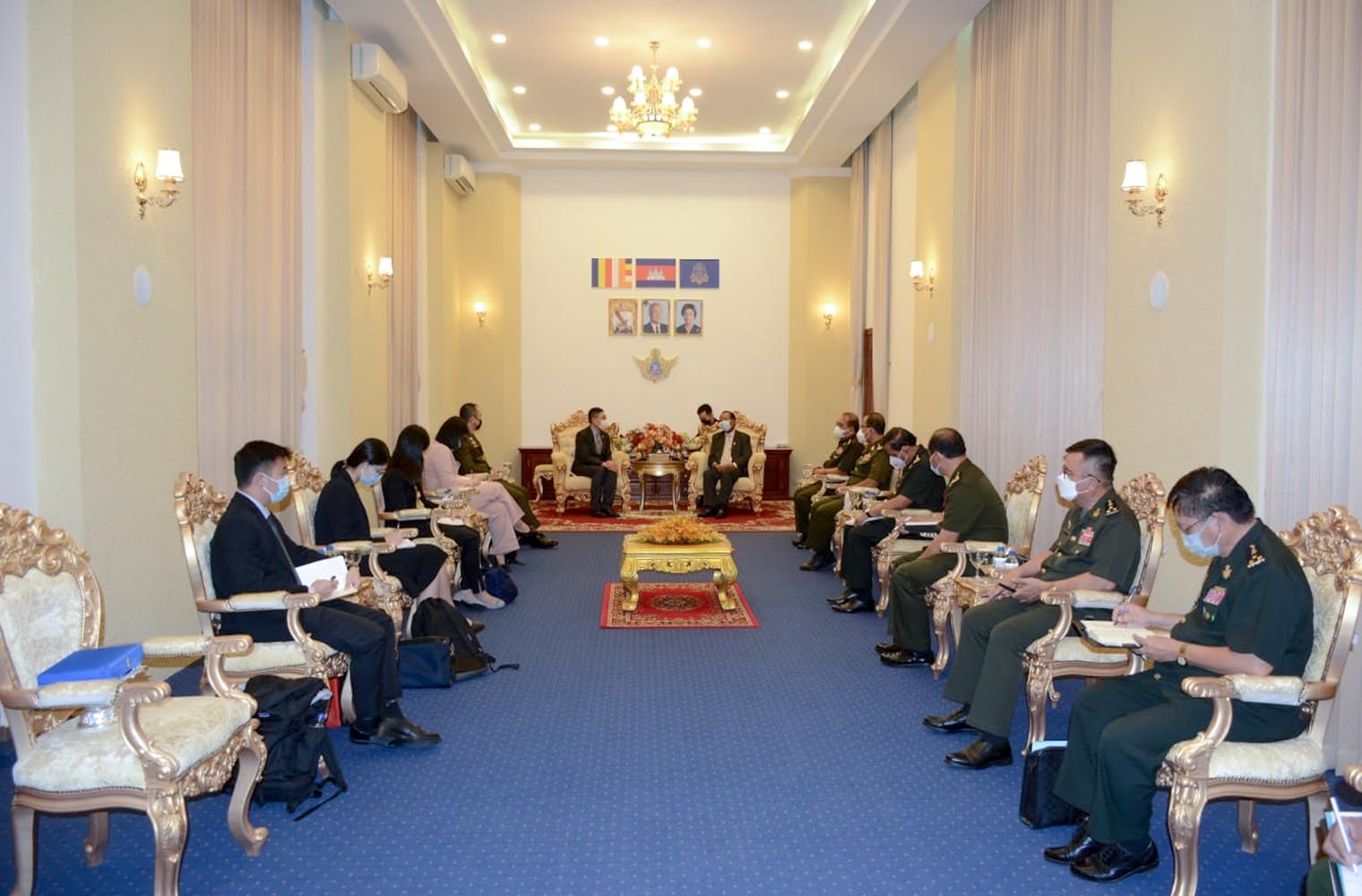 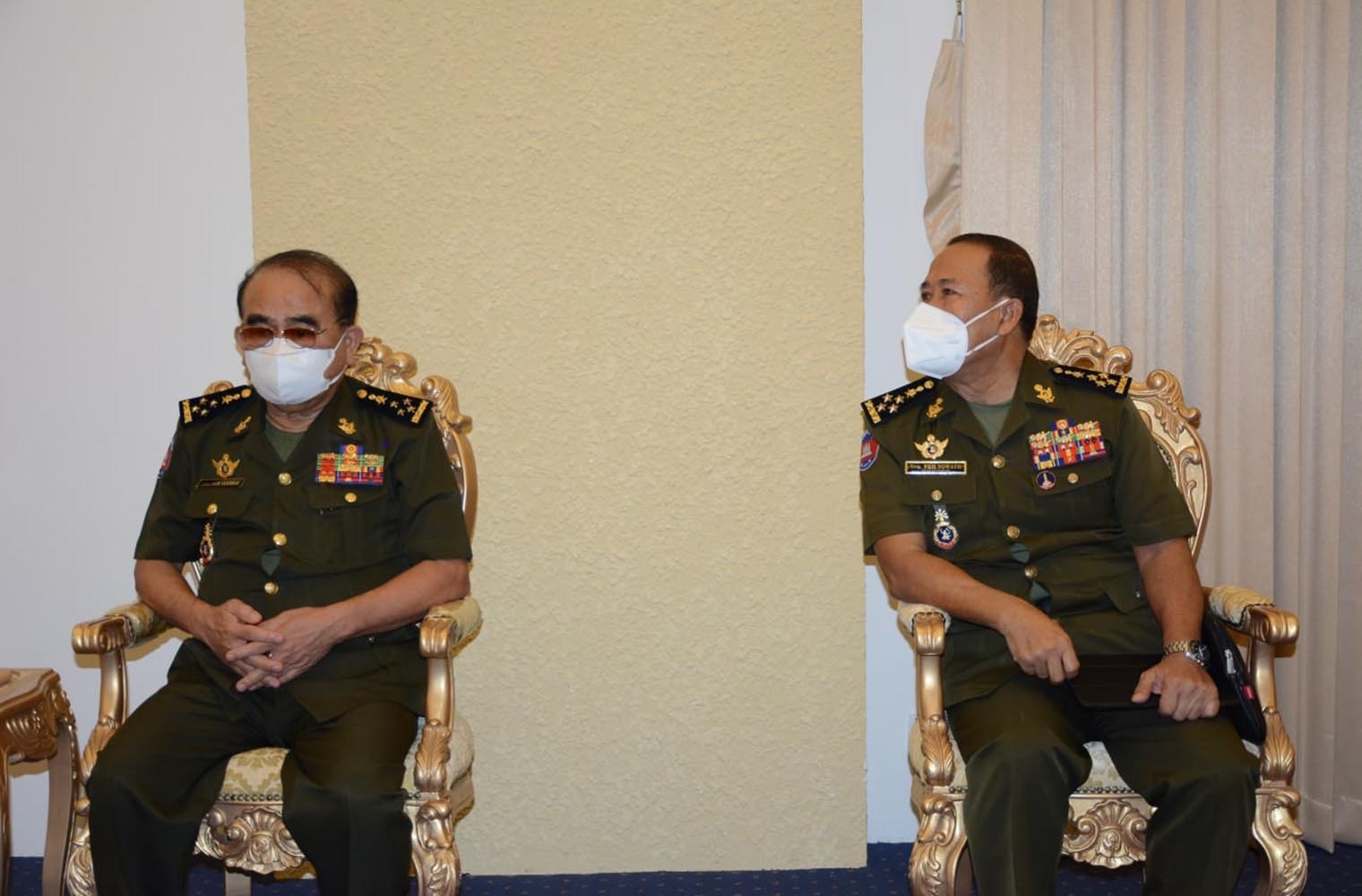 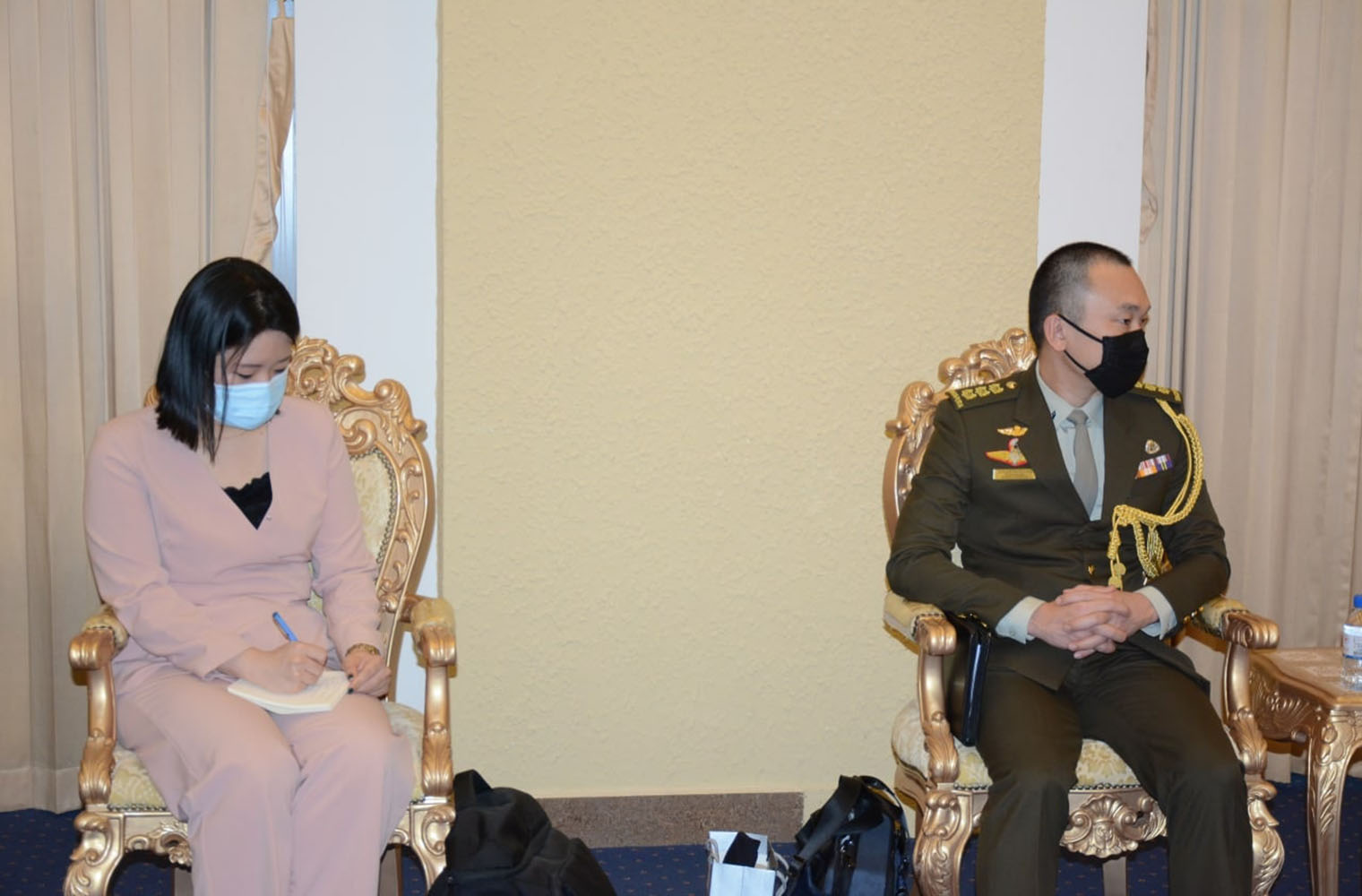 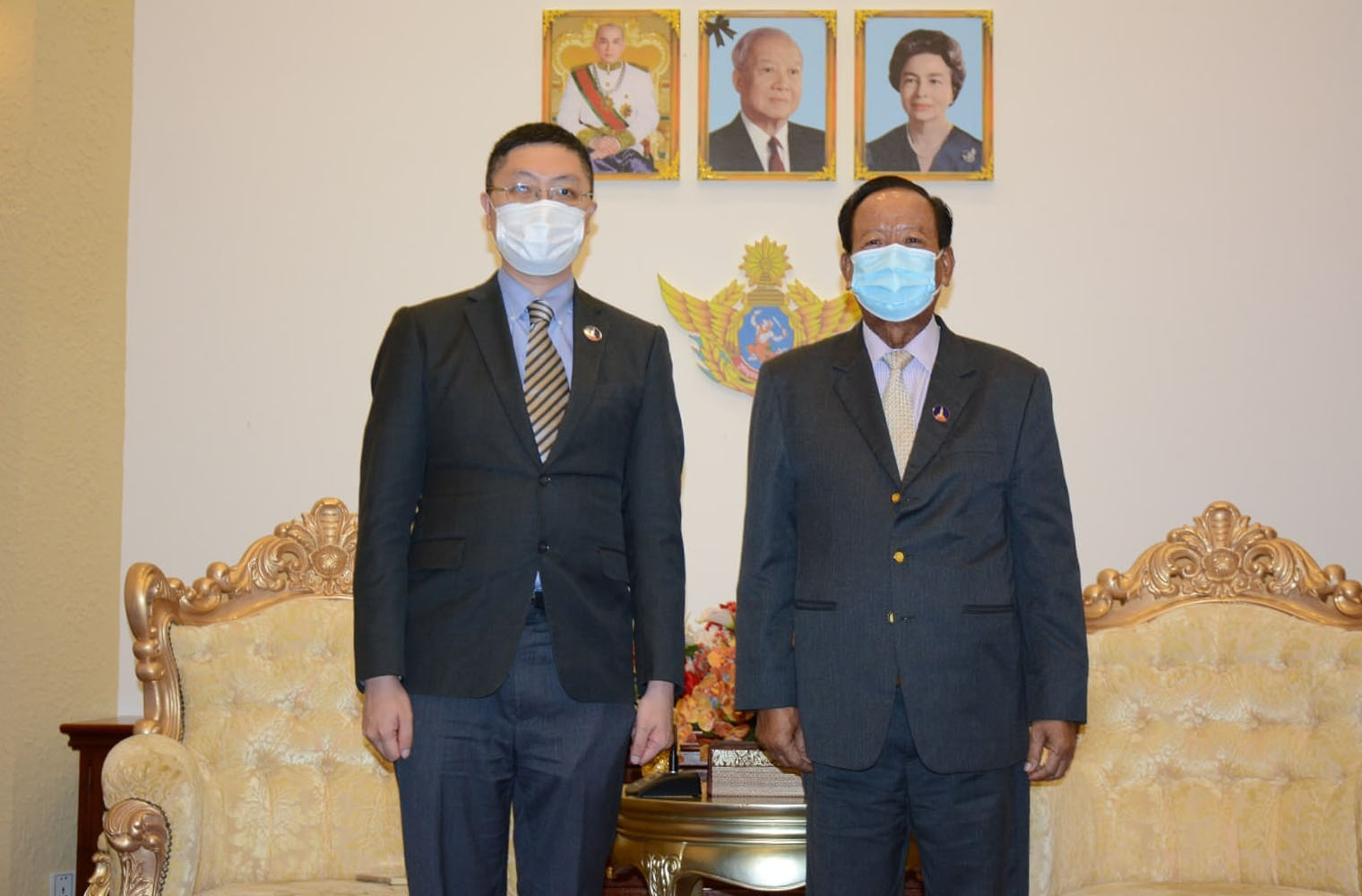 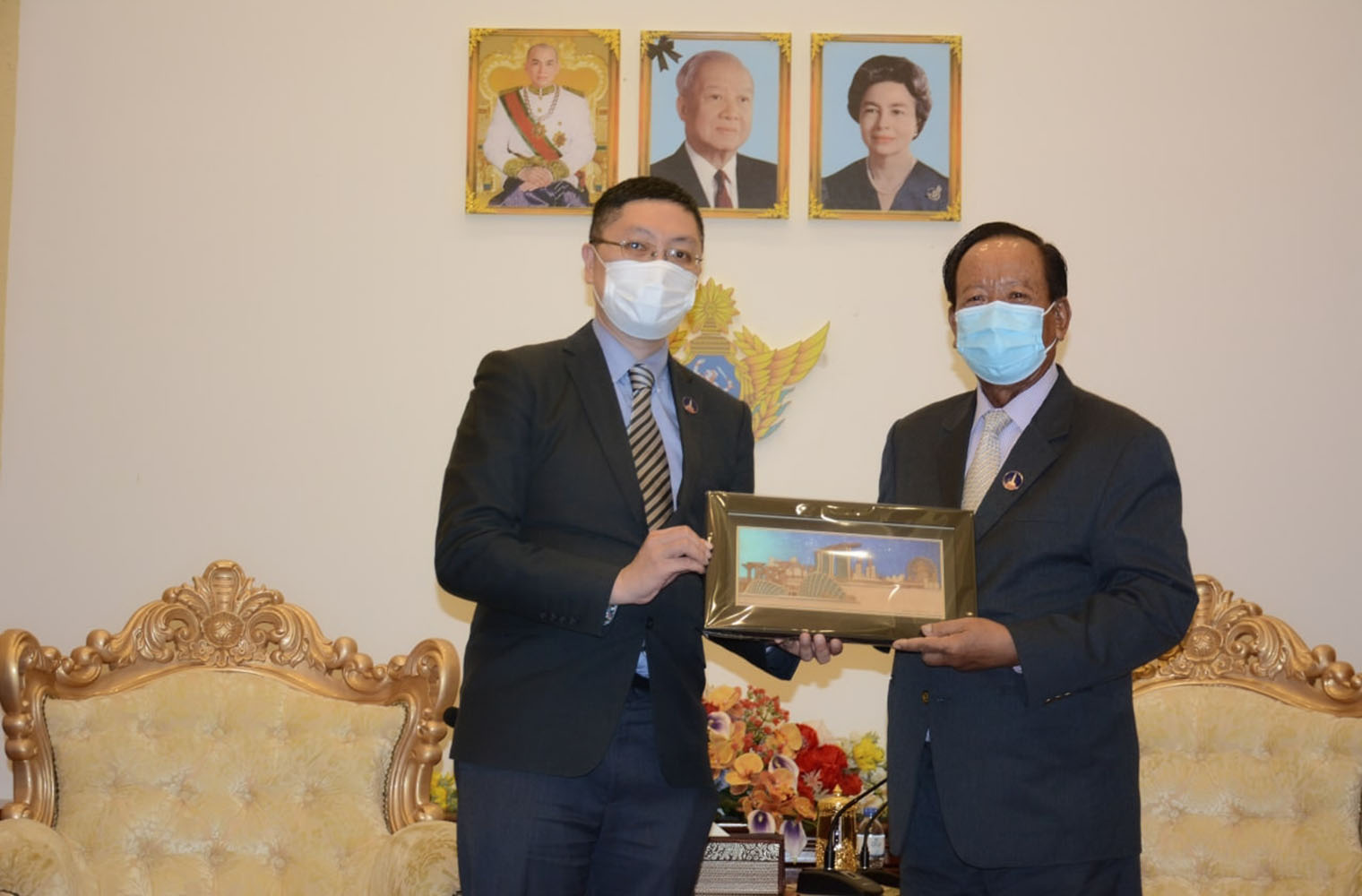 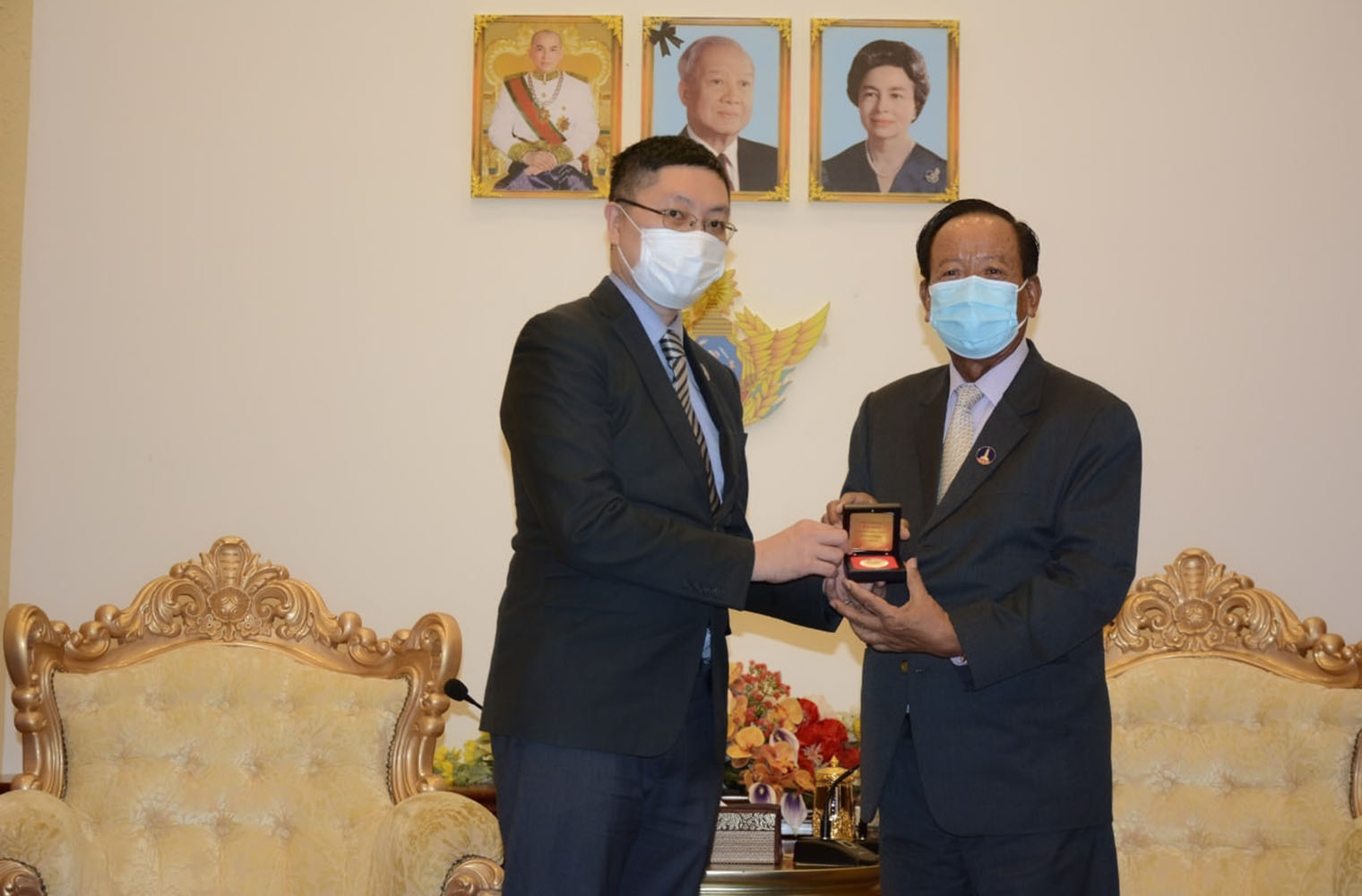 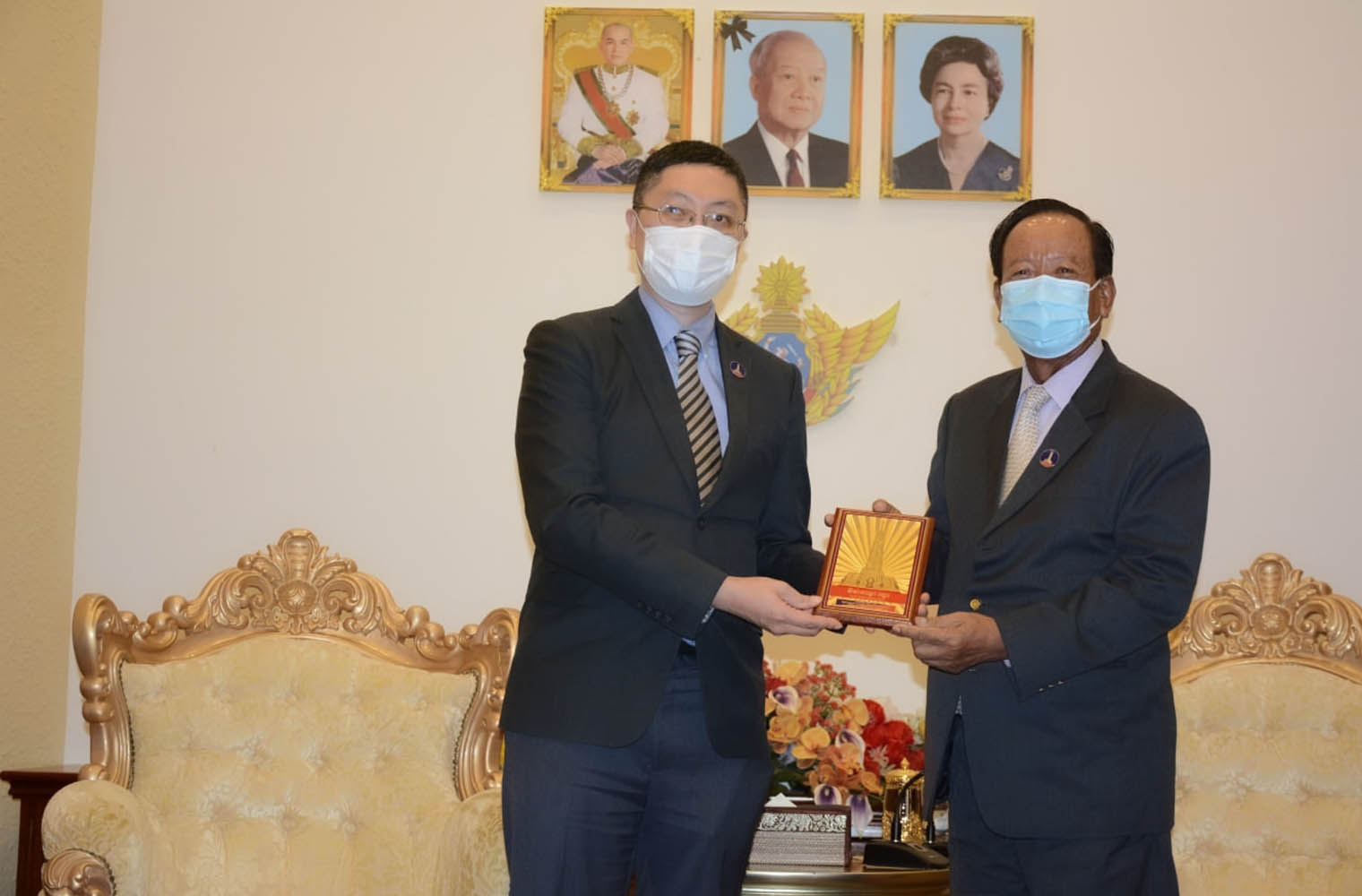