INTERNATIONAL: Countries complaining about the U.S. Summit for Democracy need to double down on democracy themselves so maybe next time they'll get an invite, Taiwan's digital minister has announced on Thursday, responding to China's opposition to its attendance.

Taiwan Digital Minister Audrey Tang comments that it is the first round of the summit for democracy, but it's not going to be the last. He further adds there will be, in the future, more summit gatherings for democracy, so for all the governments and people around the world who feel maybe slighted, that they've not been invited as a participant, the minister has suggested to double down on realising democracy, so that maybe by the next round every country will be sharing the same stage.

He has also mentioned that digital democracy, countering the pandemic, countering the infodemic and so on, he shares there's so much resistance, right, in the entire world to hear such messages of what we call the 'Taiwan Model', or 'Taiwan can help'. And in these contexts, I mean how to counter disinformation, using humour, or using notice and public notice, is so drastically different than social media that is sponsored by the state in more authoritarian regimes. So, in these conversational contexts, I don't think there's a risk for Taiwan to be confused with some nearby authoritarian regimes.

The “Summit for Democracy” is about how to struggle against authoritarianism, or disinformation, or the pandemic for that matter, ultimately it is about treating democracy as a kind of social technology that all can contribute to. So it's not just about every person contributing three bits of information every four years, called voting, but rather in a continuous way through petitions, though the sandbox applications, presidential hackathons, participatory budget referendum, all these ways are to increase the bandwidth of democracy, so that the government can respond to people's needs in the here and now, but also more importantly new innovations can thrive instead of having to wait for four years.

Audrey Tang, along with Taipei's de facto ambassador in Washington Hsiao Bi-khim, will be representing Taiwan at next week's summit organised by the Biden administration.

China, which claims Taiwan as its own territory, has condemned the United States for its invite, as it general does for any interaction between the two governments.Tang champions the idea of radical transparency and full participatory democracy that is an ongoing process rather than every four years, including petitions and getting ideas, like banning plastic straws, from people still too young to vote. 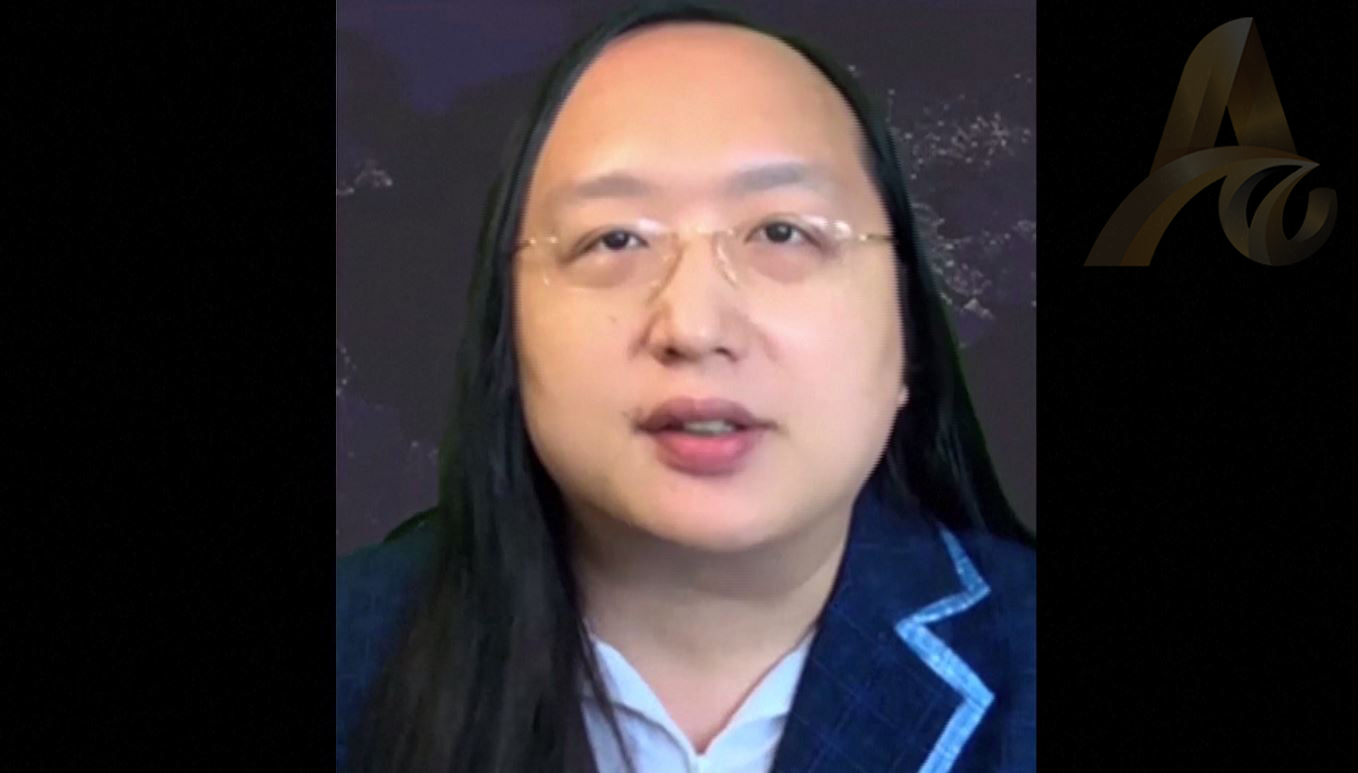 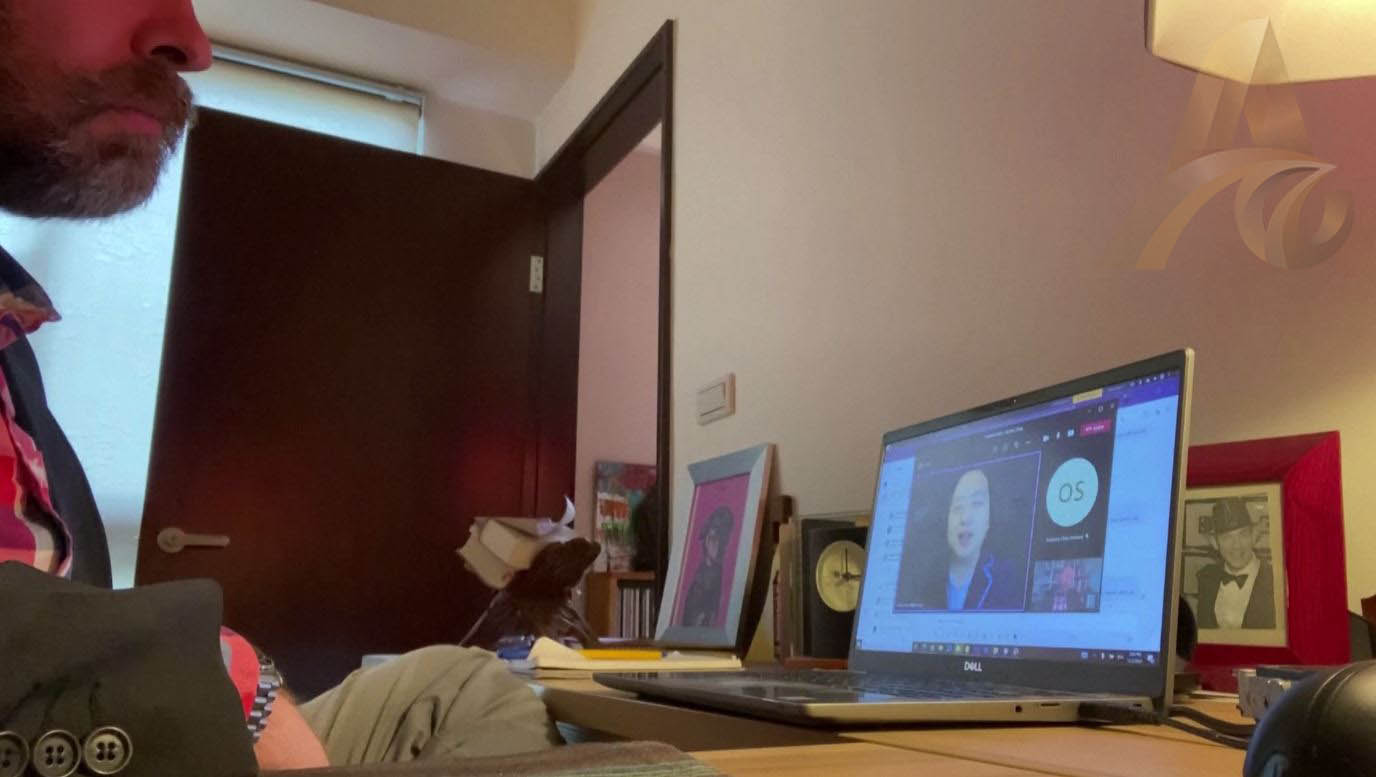