Prince Norodom Ranarridh's Remains to be Transported Back to Cambodia

The FUNCINPEC Party has announced on Sunday evening that the remains of Prince Norodom Ranariddh will be flown back to Cambodia. This was revealed by the acting president of FUNCINPEC Prince Norodom Chakravuth.

In their letter, FUNCINPEC party has stated that they are saddened of the death of Prince Ranariddh. He died on Sunday 9:40 in the morning in France due to illness at the age of 77.

The letter also stated, "The body of Norodom Ranariddh will be flown to the Kingdom of Cambodia in the near future."

Cambodian leaders and senior government officials have expressed their condolences on Sunday about the sudden death of Prince Ranariddh, half-brother of King Norodom Sihamoni and was the president of FUNCINPEC party. 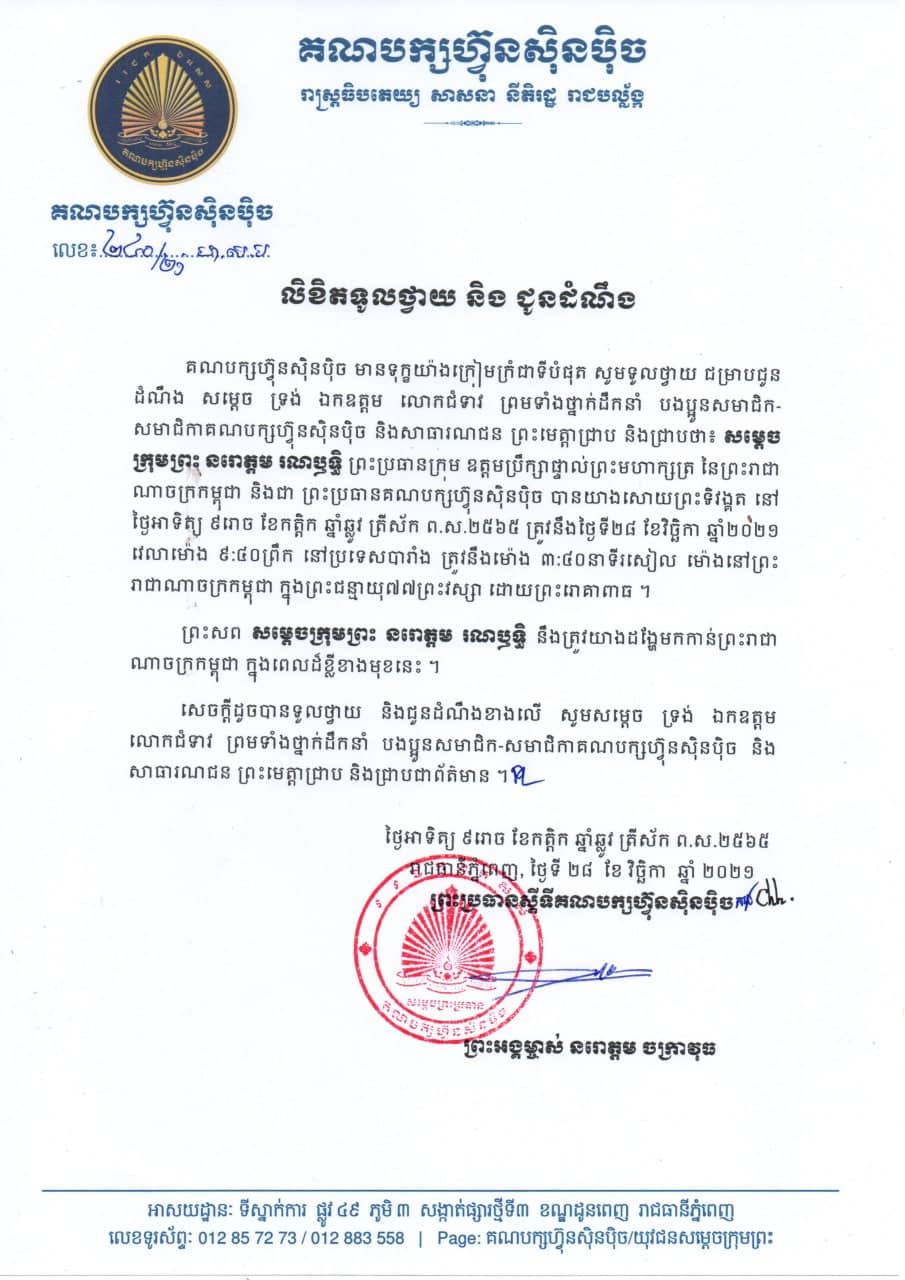 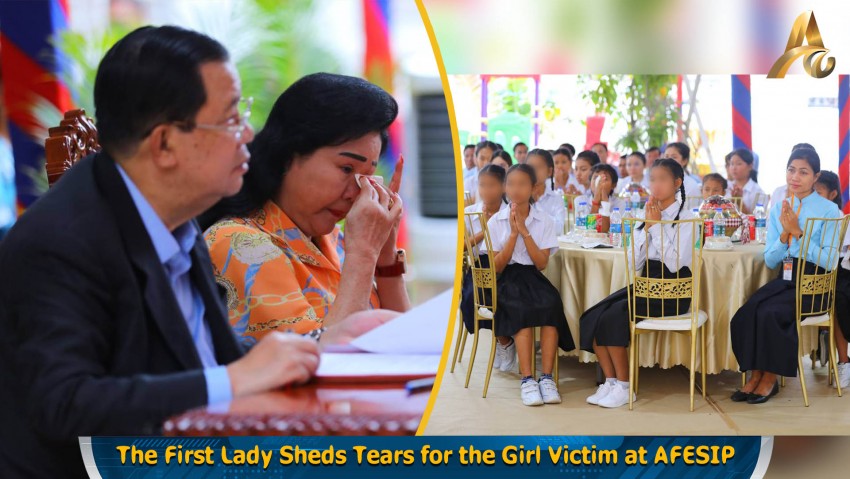 The First Lady Sheds Tears for the Girl Victim at AFESIP 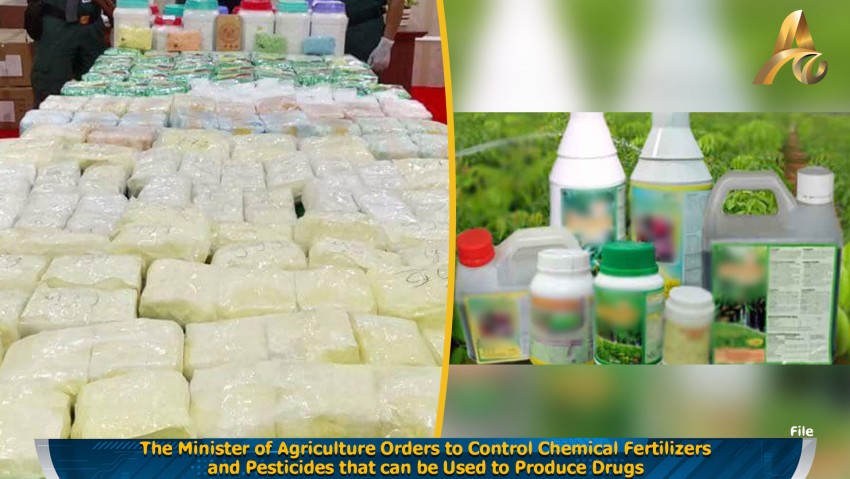 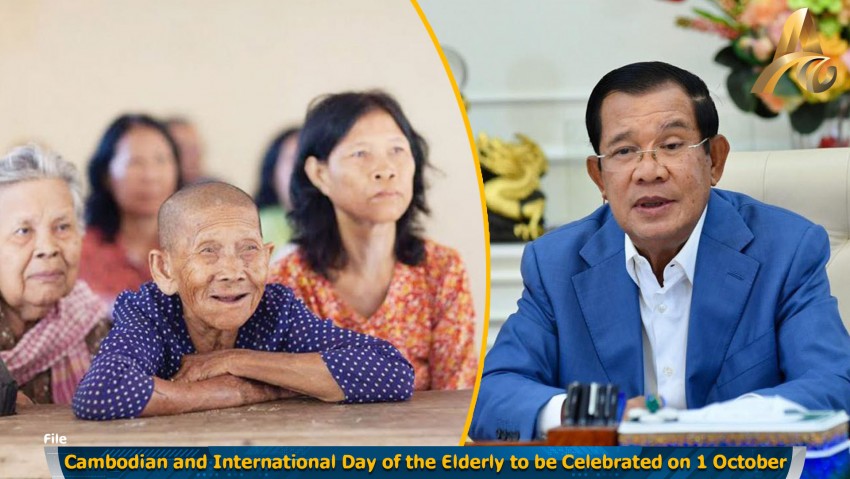 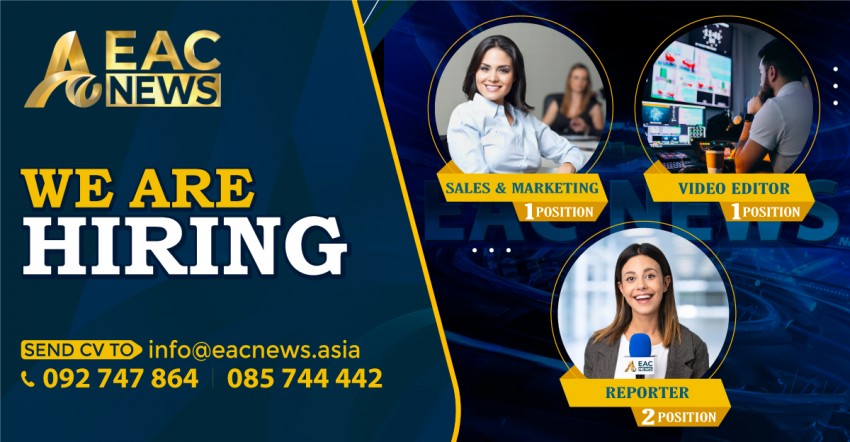