INTERNATIONAL: Roads turn red as flame red crabs begin their annual “epic” migration to sea on Christmas Island. Some people get 'freaked out,' while others lie down and let themselves be covered in crabs. In an annual phenomenon unmatched anywhere in the world, millions of flame red crabs have emerged from the forest on Christmas Island on Tuesday, swarming over roads and beaches on their way to the sea to breed.

Every year the large crabs migrate across the Australian territory in the Indian Ocean, south of Indonesia. Red crabs are endemic to Christmas Island and it is protected by law. They don’t occur anywhere else and the migration of this sort of scale of land crabs doesn’t happen anywhere else in the world.

Christmas Island National Park Natural Resource Manager Brendan Tiernan says, "This year's migration has just been absolutely epic. The roads have been a seething mass of red crabs. It's caused traffic jams on this small island and people having to get out of their cars and rake them out the way. So, they’re all heading towards the coast to mate and at the moment the male crabs have returned to the forest. The female crabs are still down near the ocean's edge in their burrows and they're brooding their eggs in preparation for the spawning, which will most likely be this weekend. And at this point each female crab will enter the water, the water's edge and she'll deposit approximately 100,000 eggs which all hatch simultaneously when they enter the water and then they're at the mercy of the currents for three to four weeks before they return."

He says this is what Christmas Island's all about. The Island's community acknowledge just how important red crabs are to the ecosystem, to the economy, and to tourism.

They're very vulnerable to being run over by vehicles. Basically, roads on Christmas Island were closed as they turned scarlet with thousands of red crabs emerging from the forest to begin their annual migration journey to the ocean on the island off the coast of Western Australia.

The annual migration starts with the first rainfall of the wet season, usually in October or November, but can sometimes be as late as December or January. Red crabs all over the island, up to the millions in numbers, leave their homes at the same time and start marching towards the ocean to mate and spawn, creating a flame red spectacle on the island. 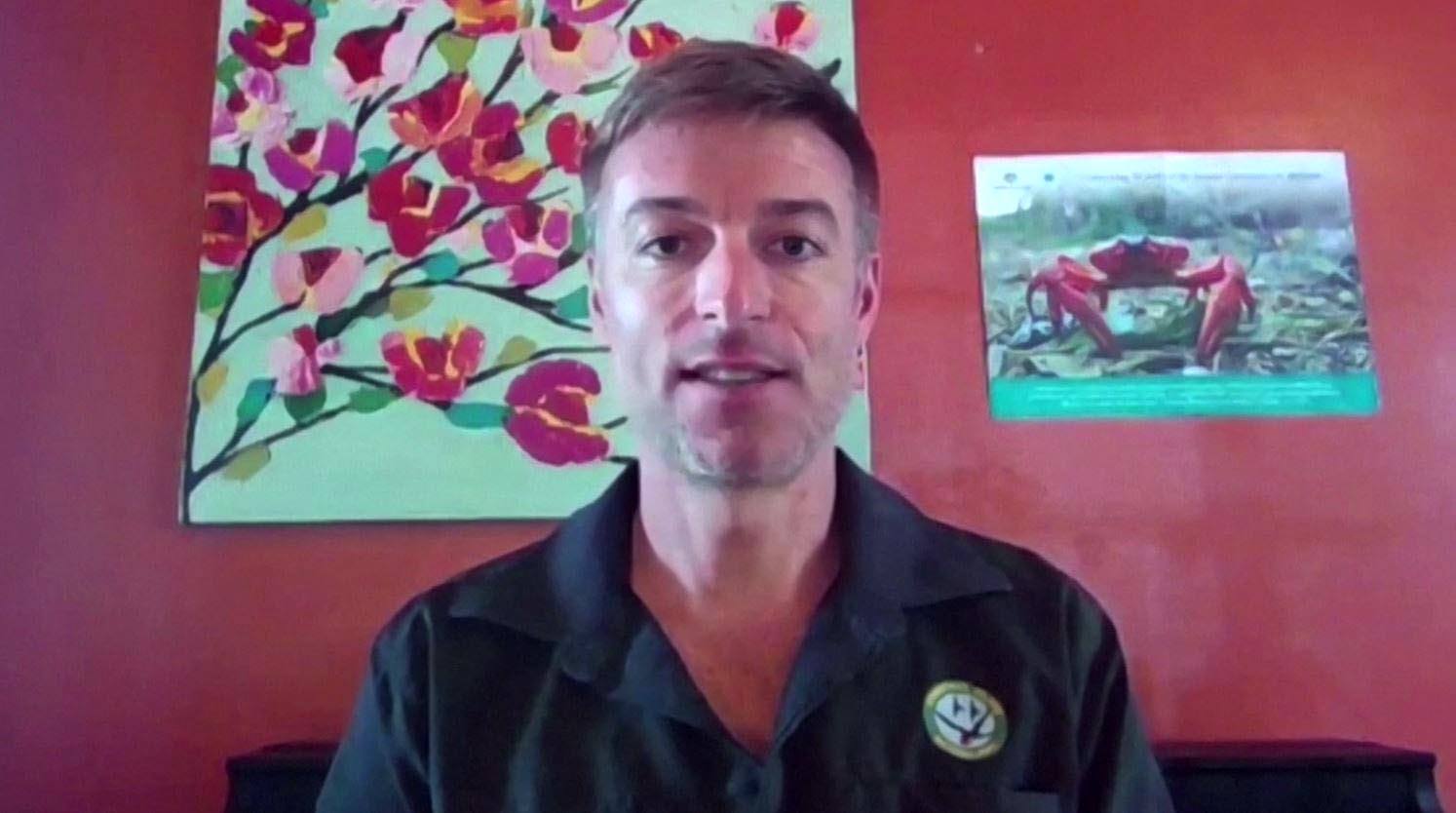 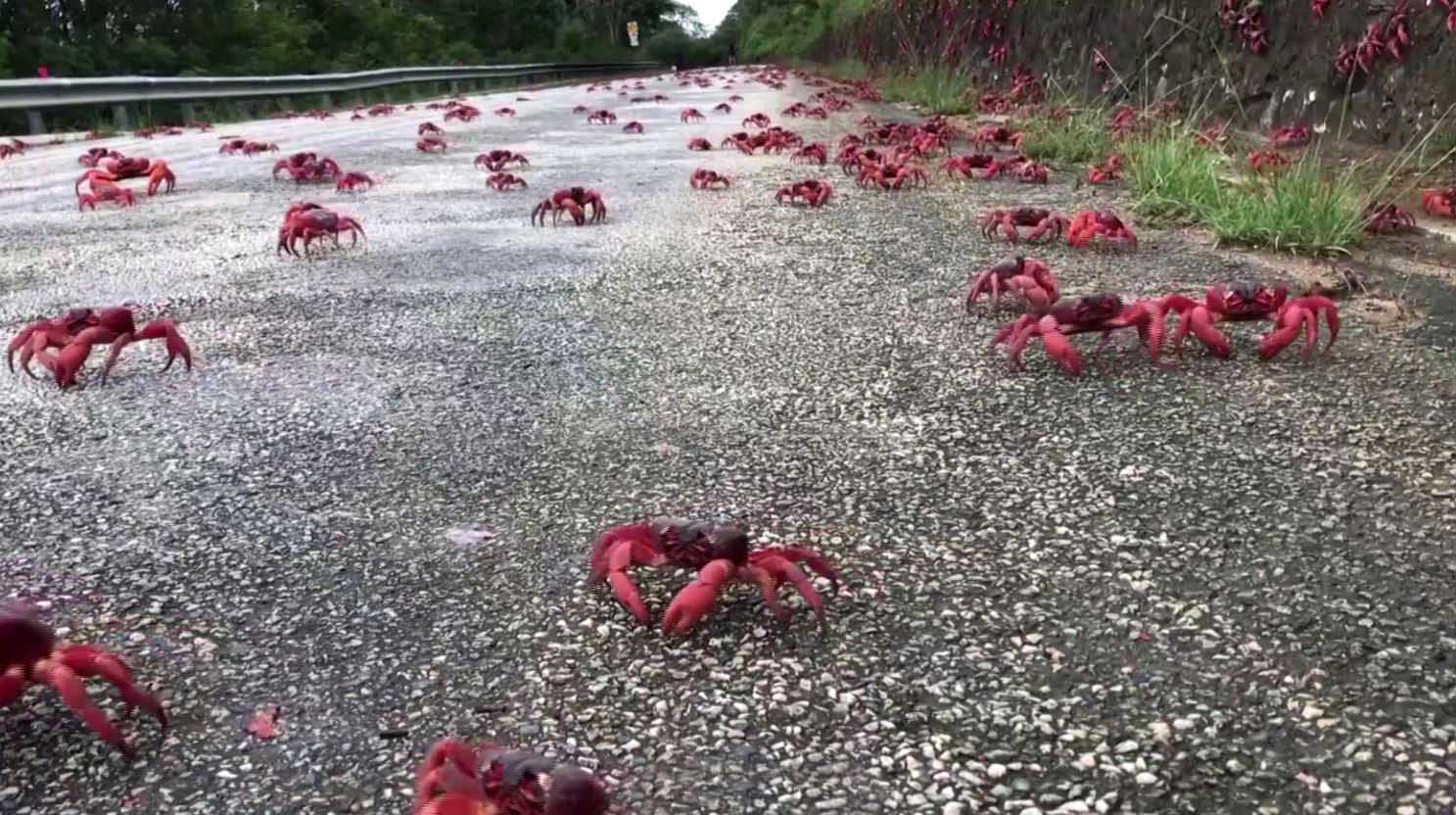 The SEA Games Begin with a Spectacular Opening Ceremony