INTERNATIONAL: China has warned Lithuania on Friday that it would take "all necessary measures" to safeguard national sovereignty, after Lithuania allowed Taiwan to open a de facto embassy.

Chinese Foreign Ministry Spokesman Zhao Lijian says that Lithuania only has itself to blame, it will have to pay for what it did. Taiwan opened a de facto embassy in Lithuania on Thursday in a diplomatic breakthrough for the Chinese-claimed island, brushing aside Beijing's strong opposition to the move which again expressed its anger and warned of consequences.

China has demanded in August that the Baltic state withdraw its ambassador to Beijing and said it would recall China's envoy in Vilnius after Taiwan has announced its office in the city would be called the Taiwanese Representative Office in Lithuania. 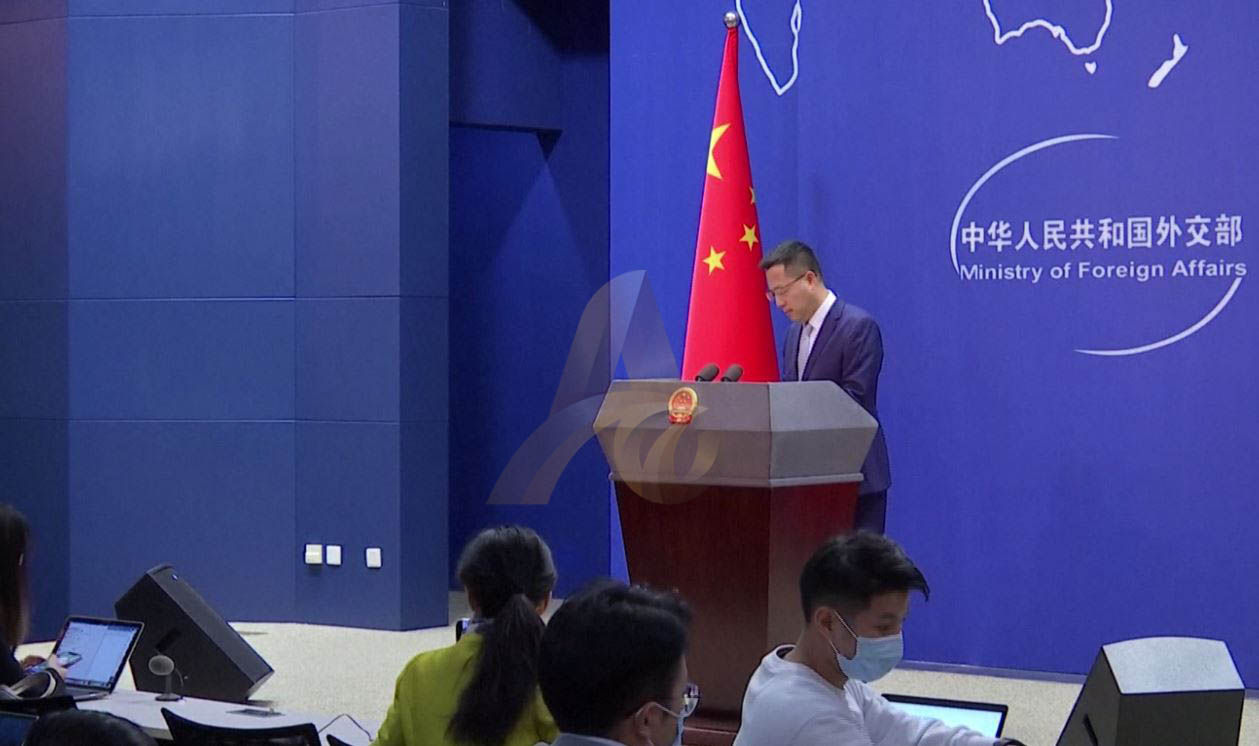 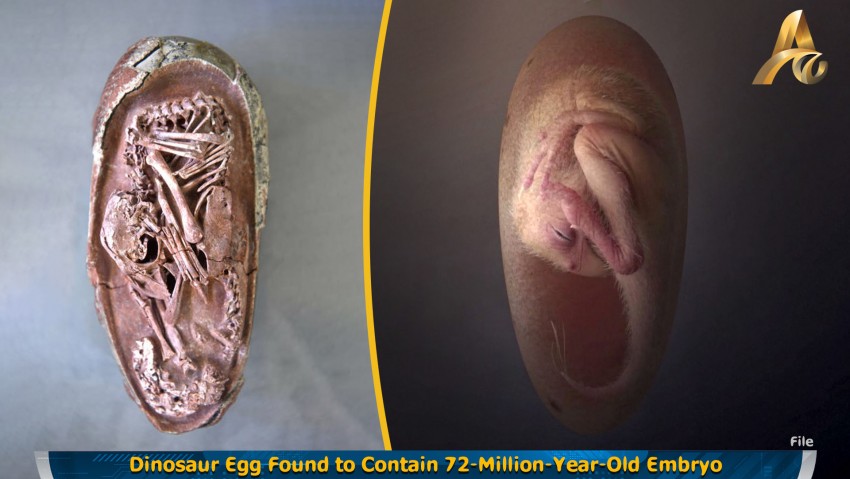 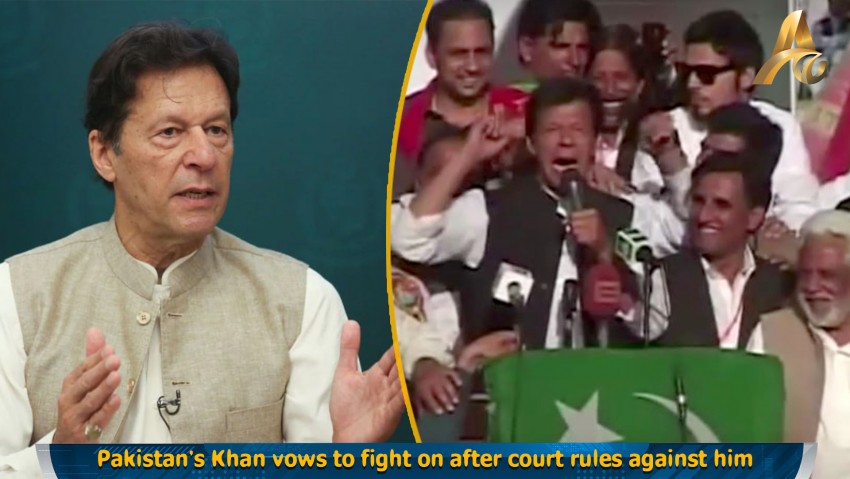 Pakistan's Khan vows to fight on after court rules against him 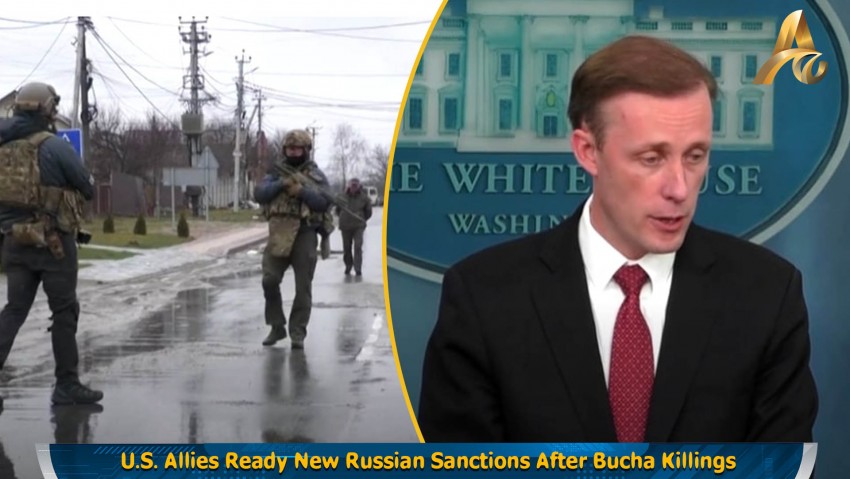 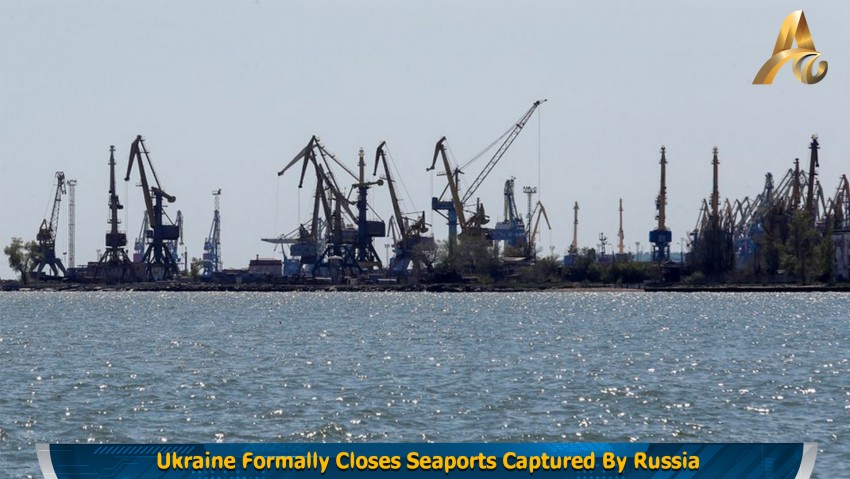