Pursat: The continuous burst of rain experienced in Pursat province has resulted to the rising of the river’s water level, reaching its peak. This has made the Pursat provincial administration to declare a state of emergency. Similar situation is also being experienced in the provinces of Battambang and Ratanakiri.

Pursat River’s water level continue to rise reaching the dangerous level. This has led the Pursat Provincial Administration to issue a warning for the residents in the area to be very careful. On Tuesday morning, its water level has risen to 5.06 metres, resulting to the declaration of a state of emergency in the province.

The Department of Water Resources and Meteorology in Pursat Province reported that if there is no more rain in the upper parts of Veal Veng and Phnom Kravanh districts, the Pursat River water level is expected to decrease.

However, Director of the Department, Keo Vay, has advised all citizens living along the upper river area to be very careful and watch over of their children to avoid any accidents related to flooding. He says the department, along with the Governor of Pursat Province, are prepared and well-equipped to respond to any disaster situations in a timely manner.

In Ratanakiri province, 600 flood victims have received donations from the Cambodian Red Cross on Tuesday. Some areas in Battambang province have also experienced flooding. Authorities are highly monitoring the situations of families especially those living near the rivers.

The Ministry of Water Resources and Meteorology had previously issued a warning weather notice about light to heavy rainfall in the country between 11th to 16th of November which could cause flash floods. 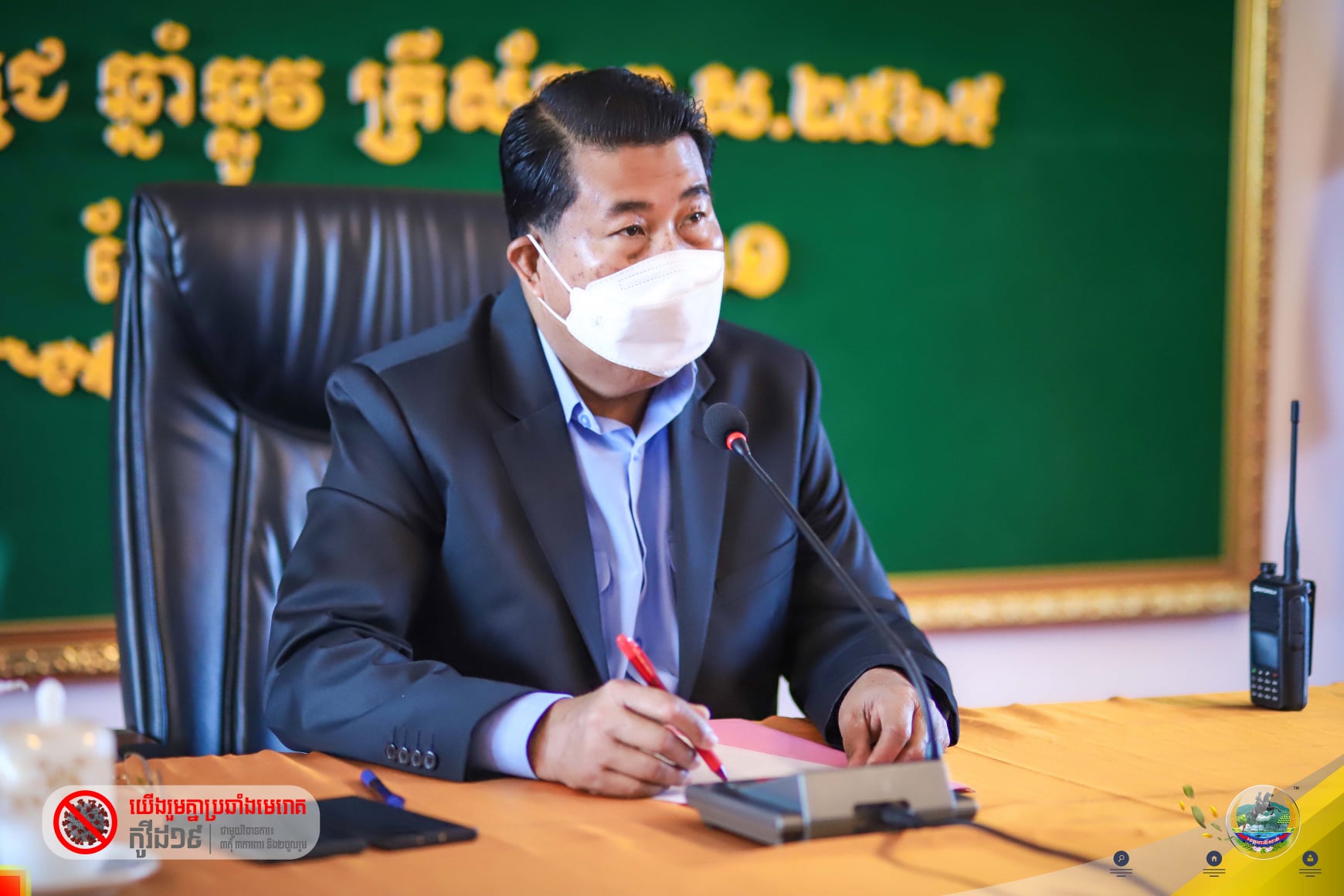 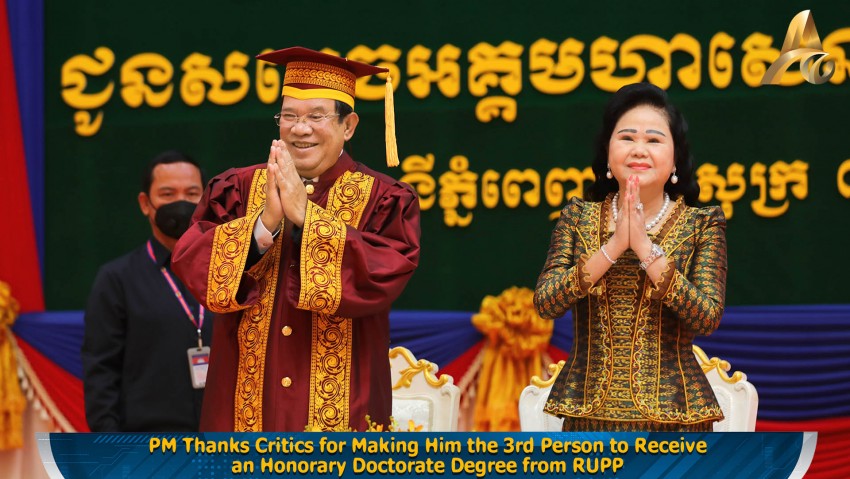 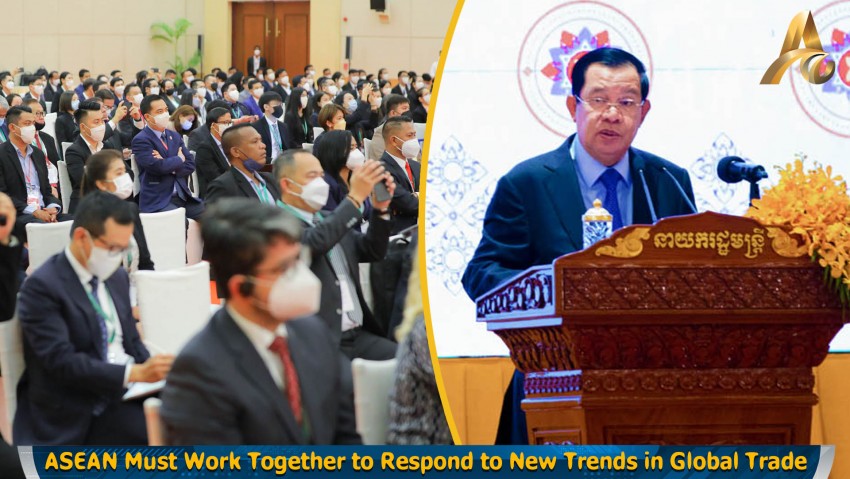 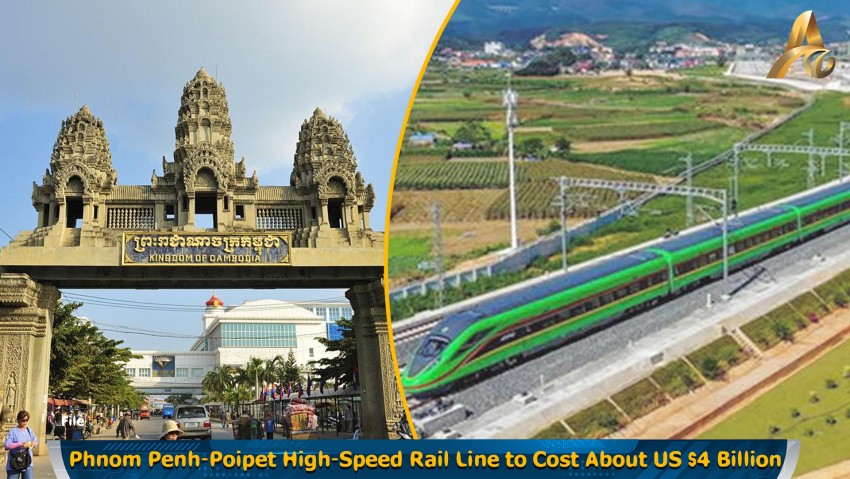 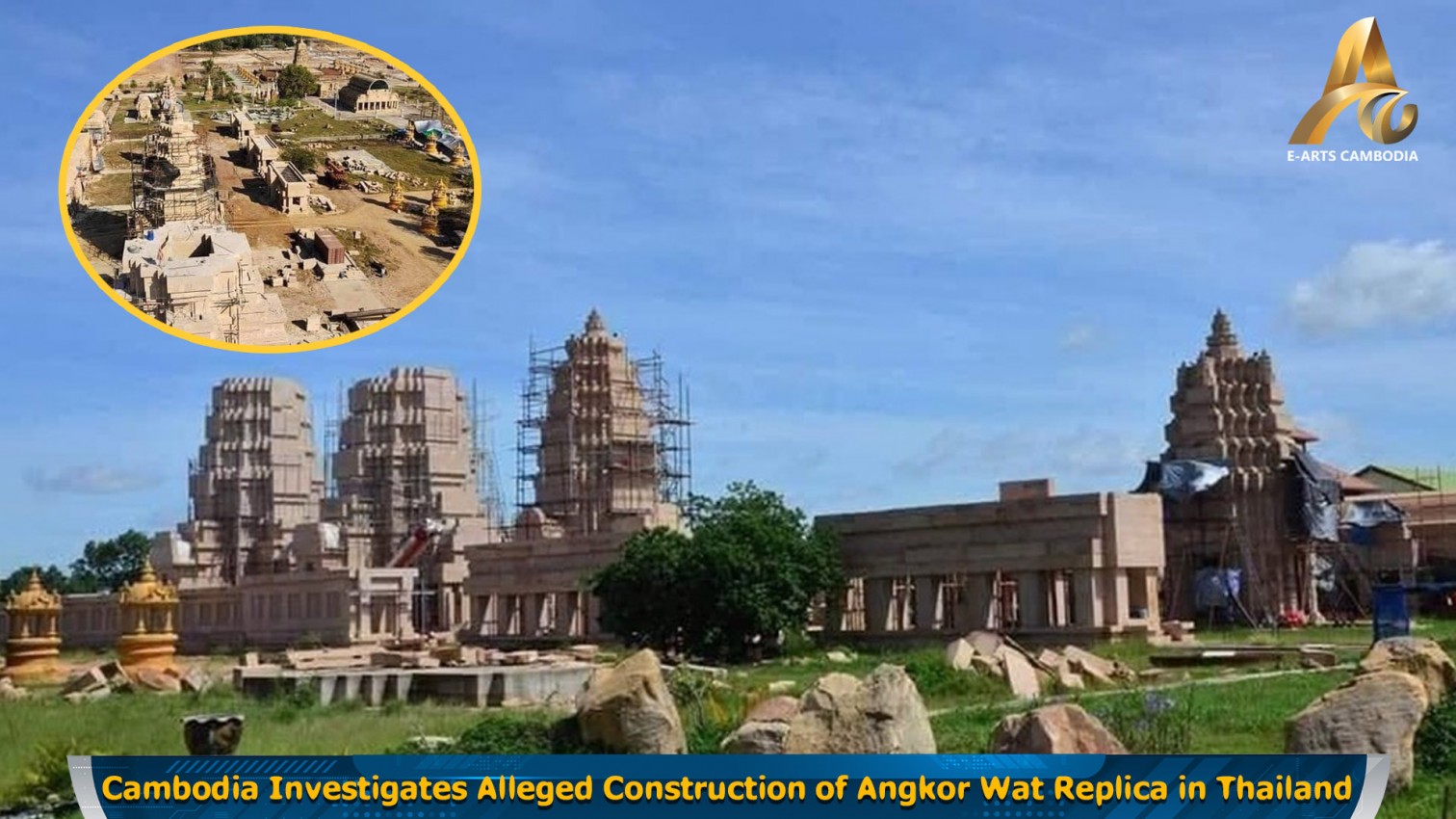