According to the "order to start selling by force" by the Judge of the Phnom Penh Municipal Court, Im Vannak, the decision to sell by force is to compensate according to the final order dated on 1 November 2017. The Supreme Court ruled that Sam Rainsy should pay around $61,500 to Heng Samrin and around $984,000 to Prime Minister Hun Sen.

For the final criminal judgment of the Phnom Penh Municipal Court dated 30 December 2020, the decision is to compensate Minister Sar Kheng around $492,000 and the final criminal verdict dated 1 March, 2021 states to repay the Royal Government around $442,800. If the above four compensation is combined, the amount that Sam Rainsy has to pay reaches about $2.1 million

EAC News has not been able to contact Sam Rainsy's lawyer, Sam Sok Kong, as lawyer Choung Chou Ngy said he was unaware of the court's decision to sell Sam Rainsy's house and declined to comment for this court decision. 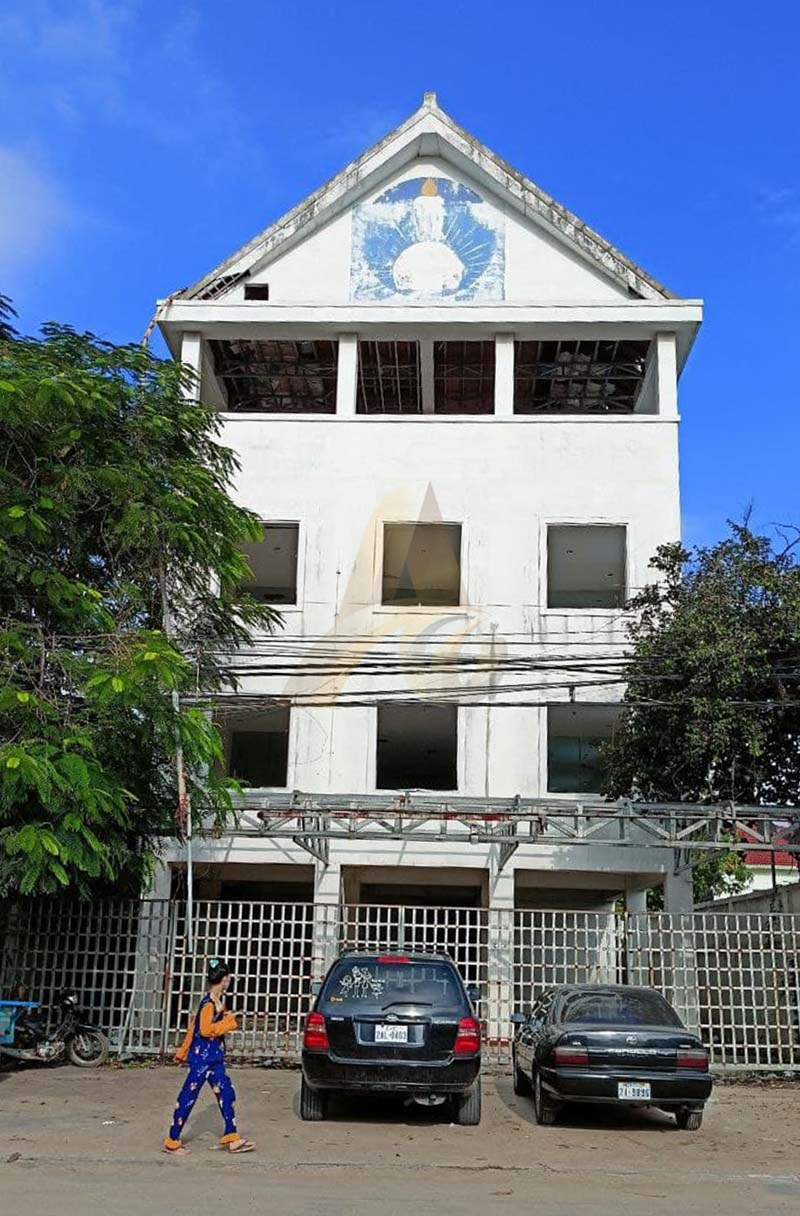 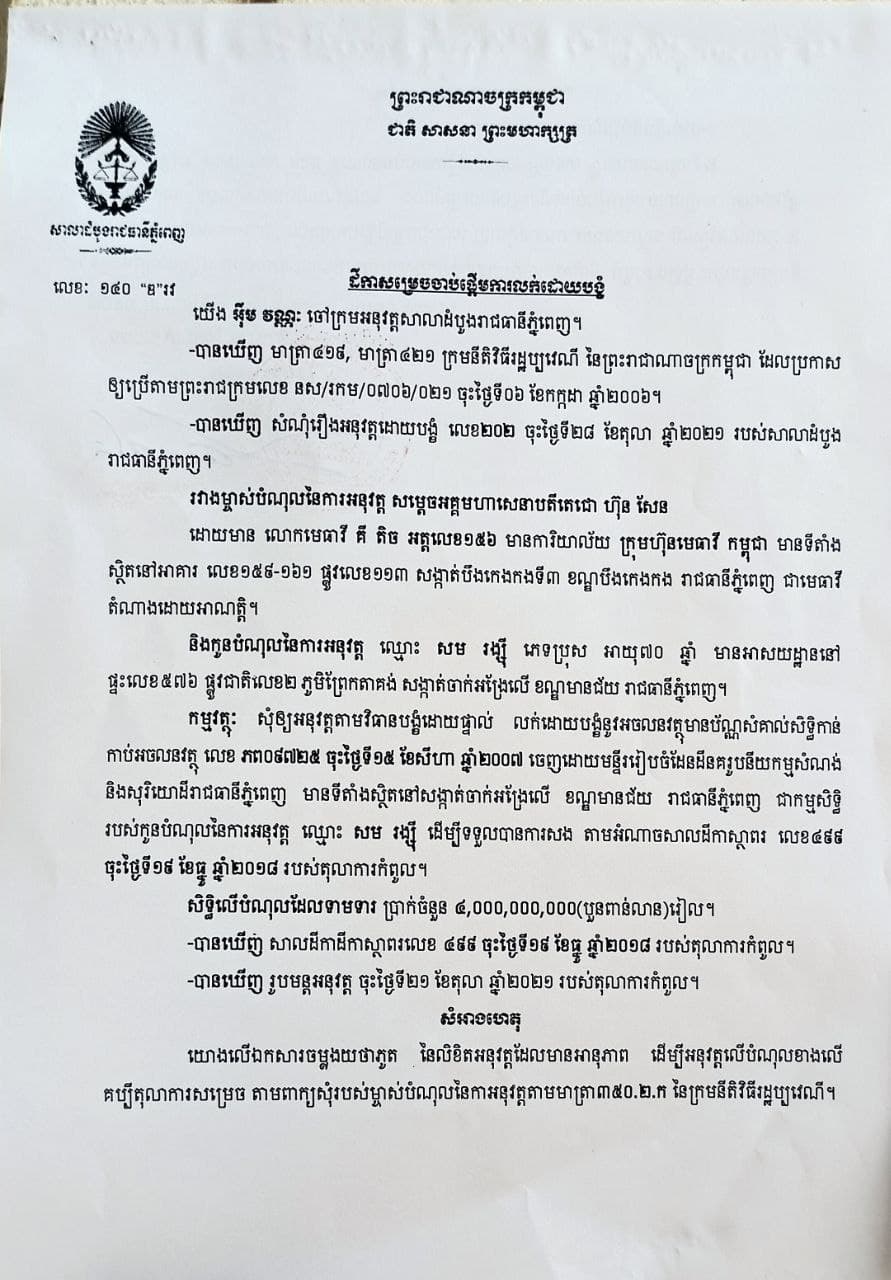 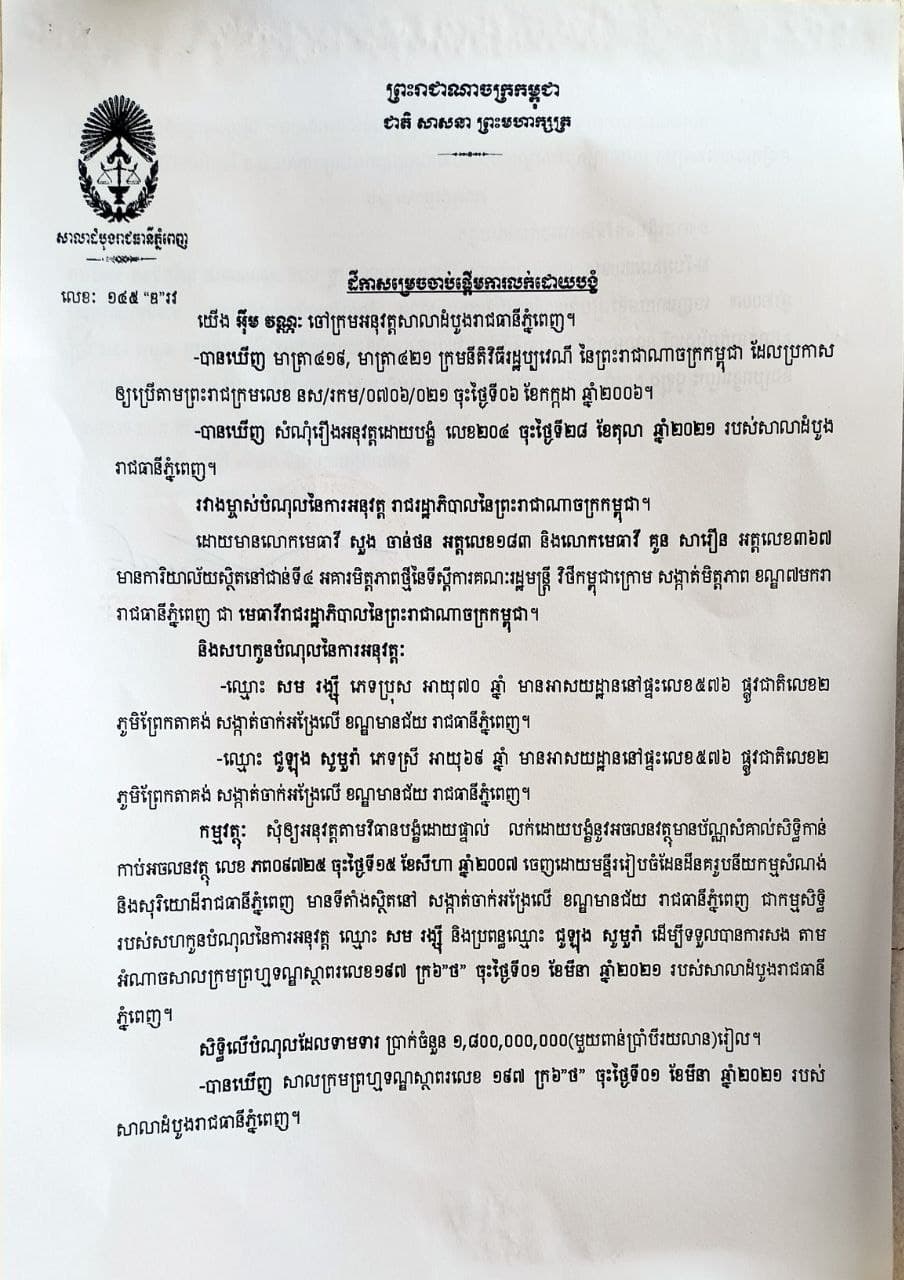 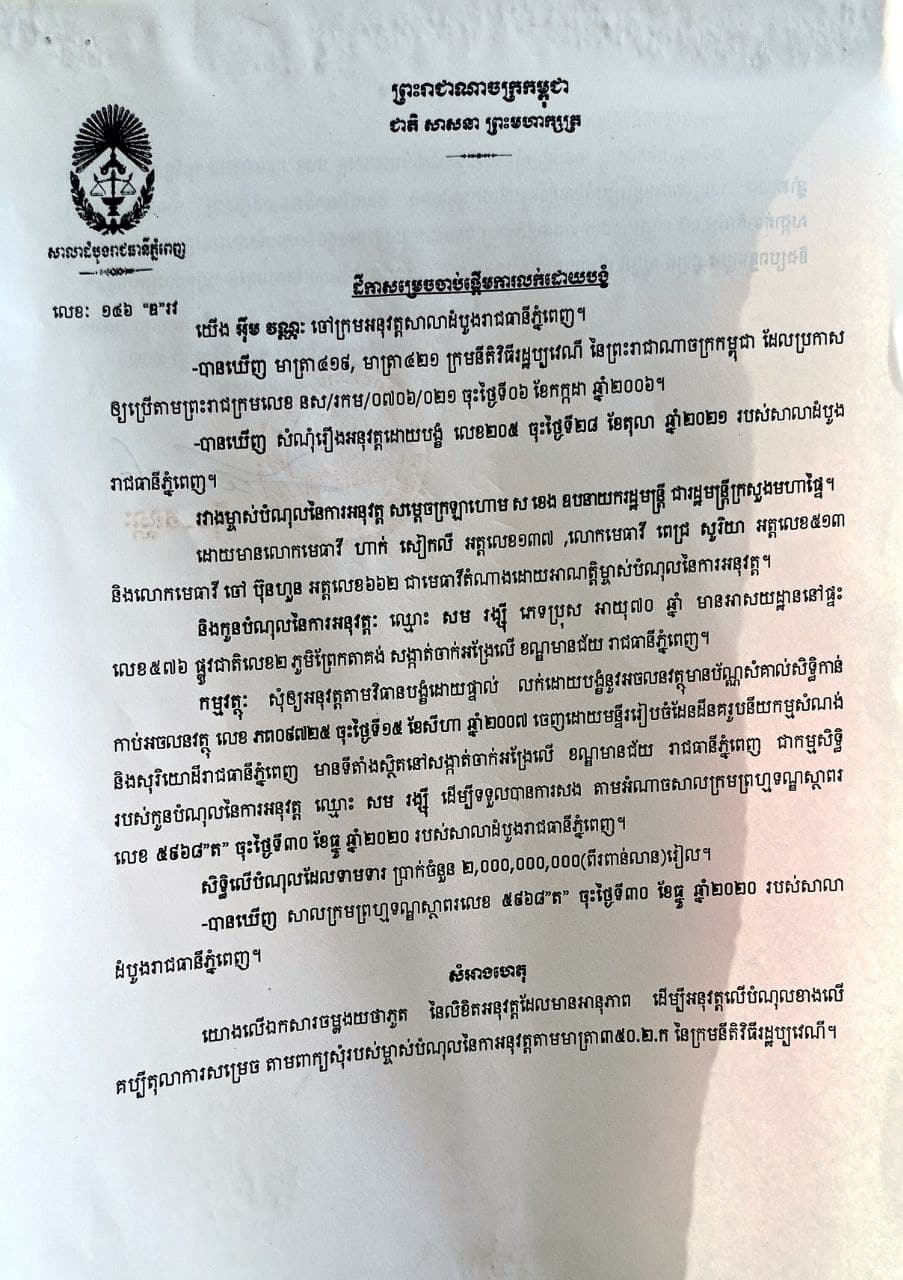 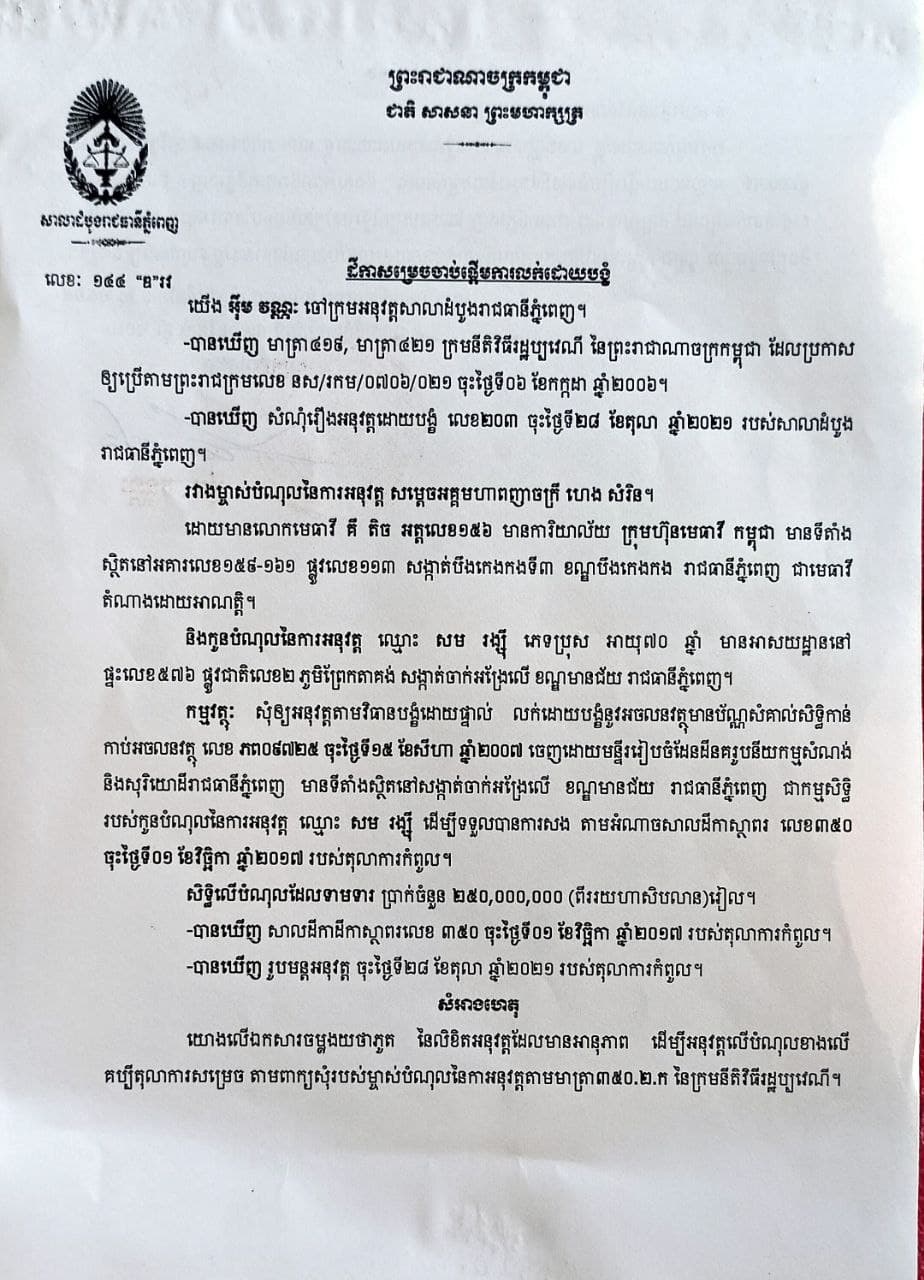 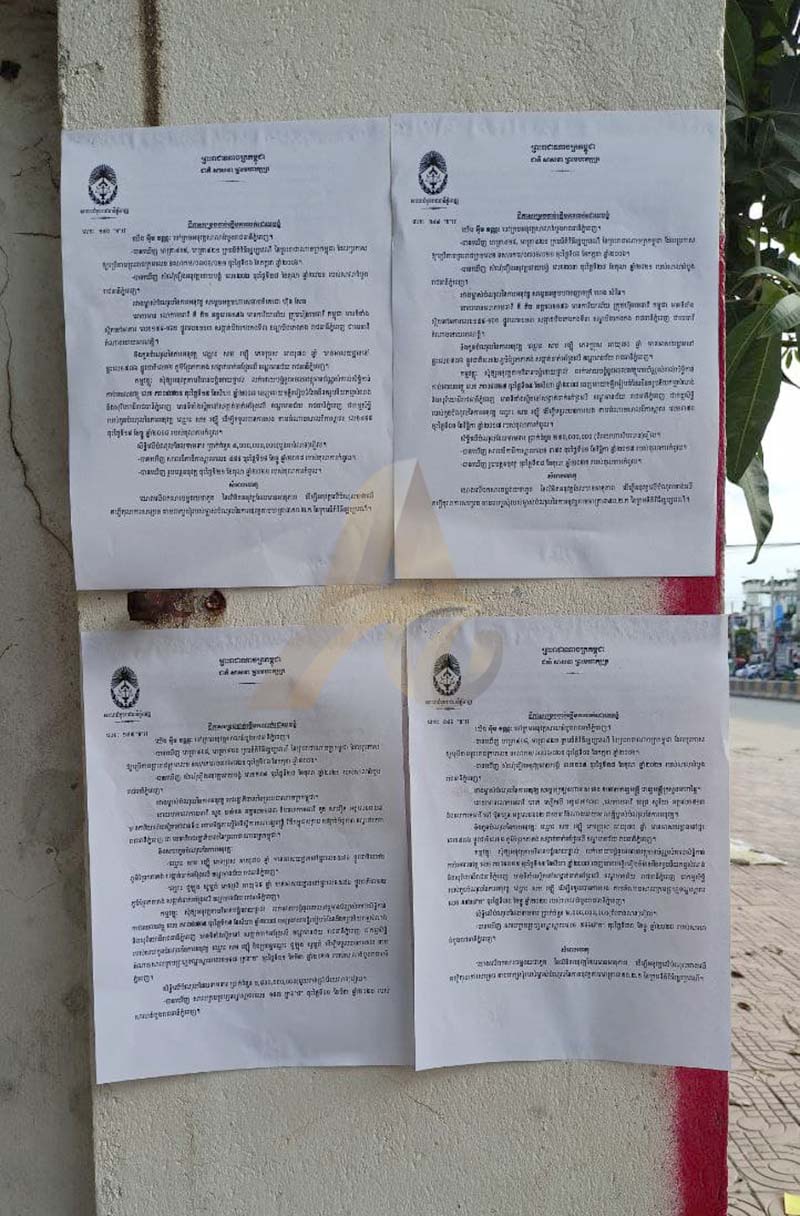 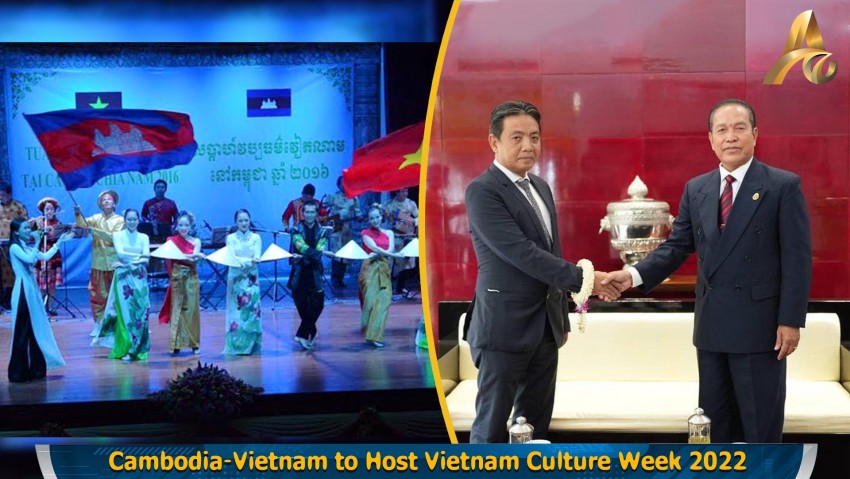 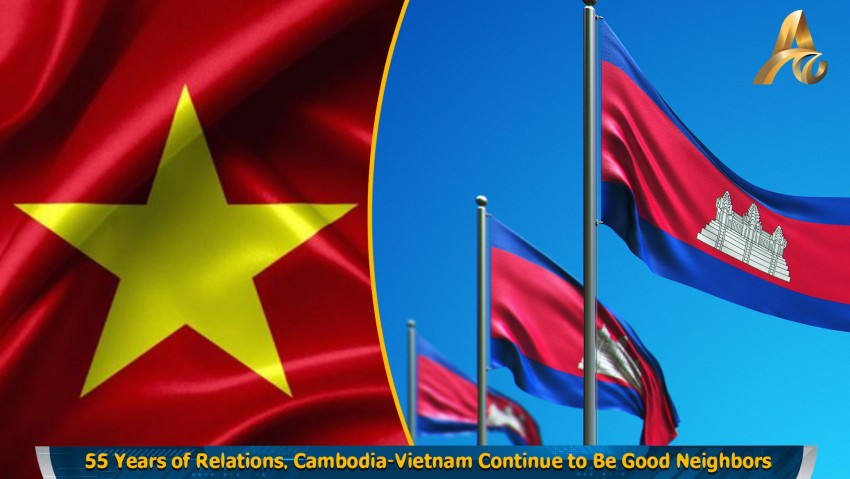 55 Years of Relations, Cambodia-Vietnam Continue to Be Good Neighbors 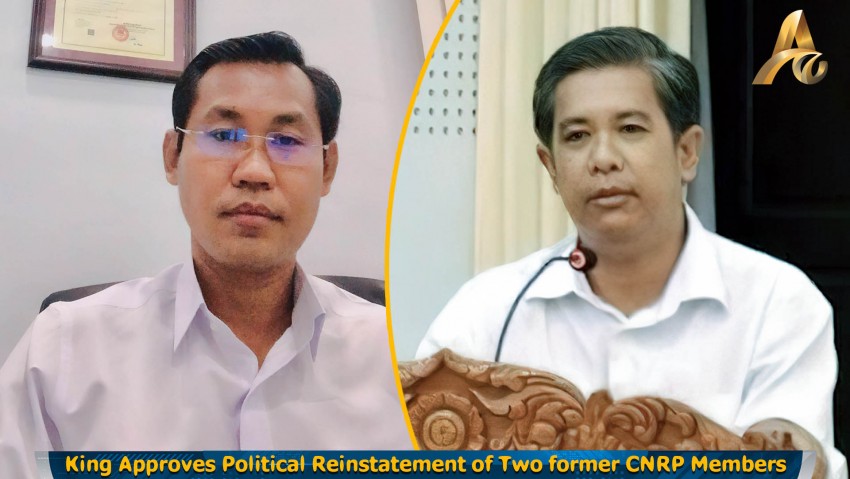 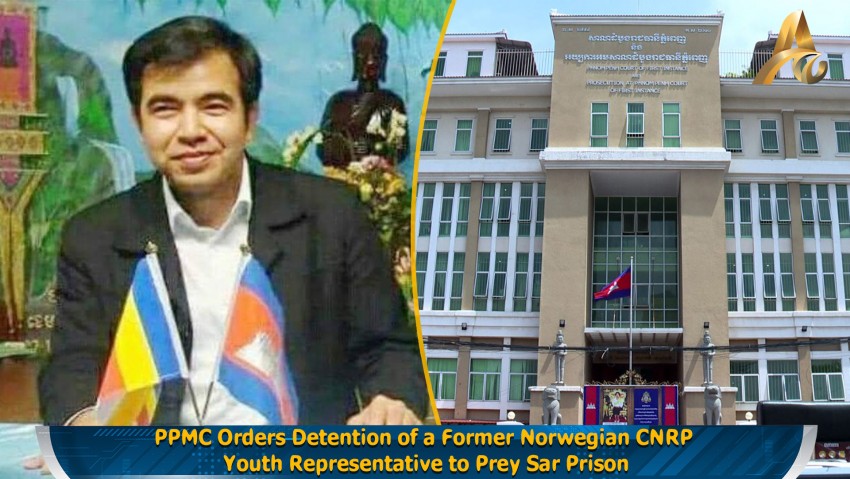