Argentina Step-Up Training Ahead of World Cup Qualifier Against Uruguay

INTERNATIONAL: Argentina returned to the training field in Buenos Aires Province on Tuesday, ahead of a World Cup qualifier against Uruguay scheduled on Friday. Captain of the Argentine team, Lionel Messi was seen at the Ezeiza field, with his team hoping to keep up its success in the qualifiers. He arrived in Argentina in private jet together with his Paris Saint-Germain teammates Angel di Maria and Leandro Paredes. 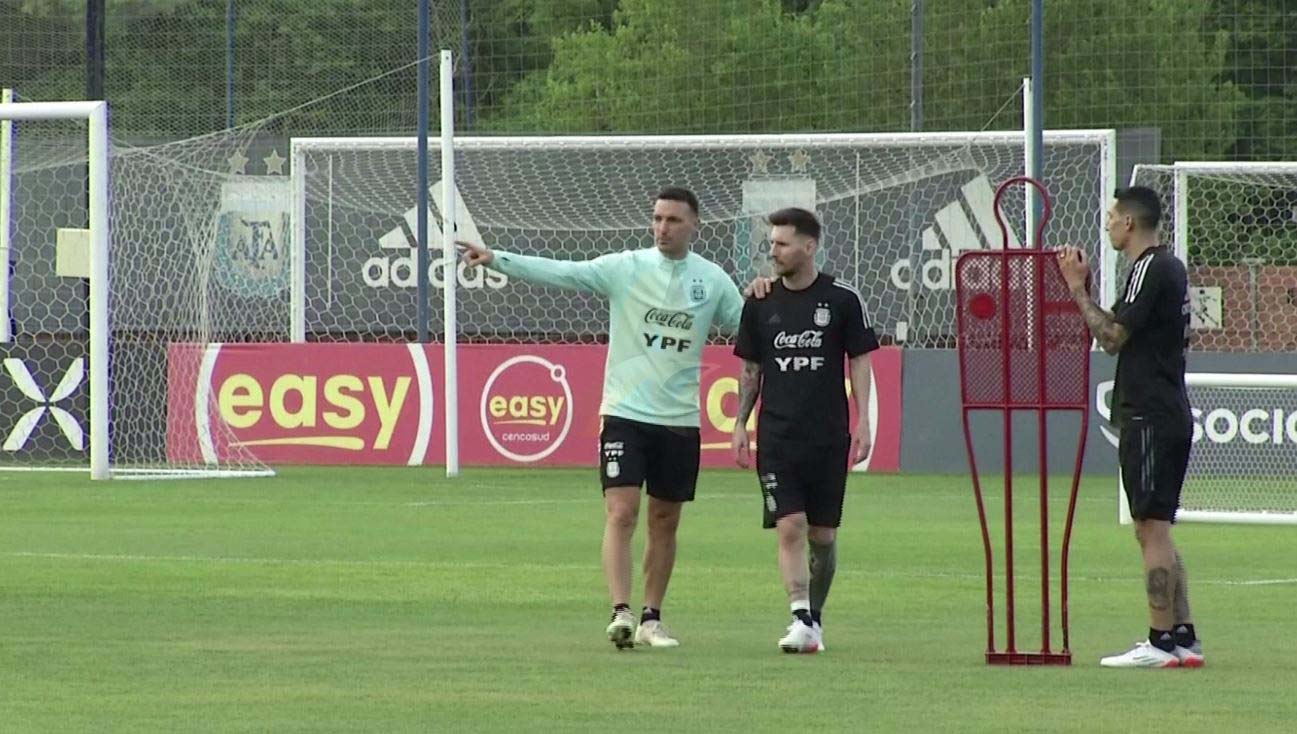 PHOTO: VARIOUS OF ARGENTINA TEAM DURING TRAINING AHEAD OF MATCH AGAINST URUGUAY 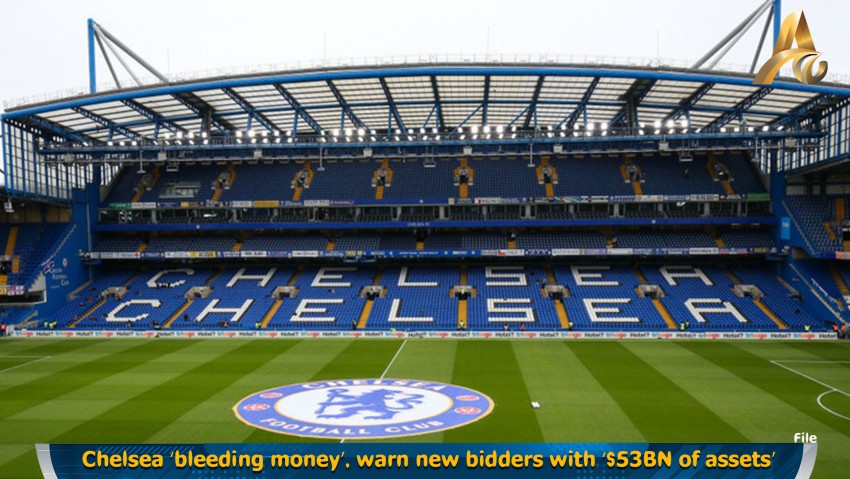 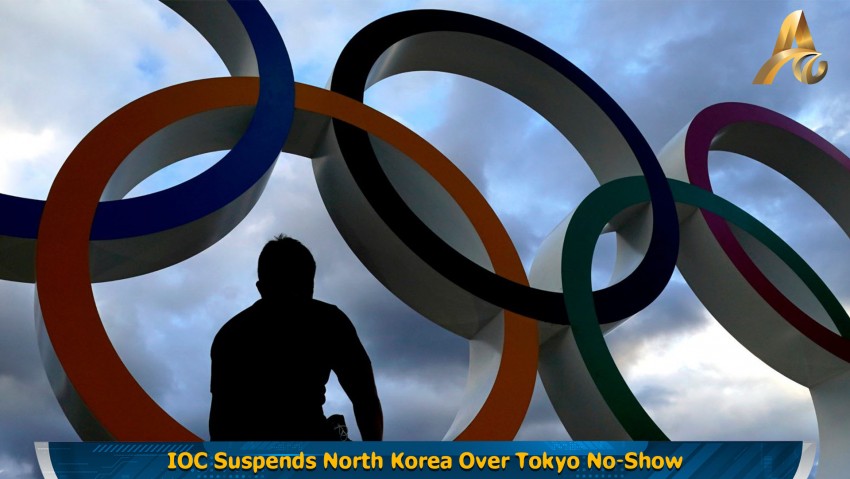 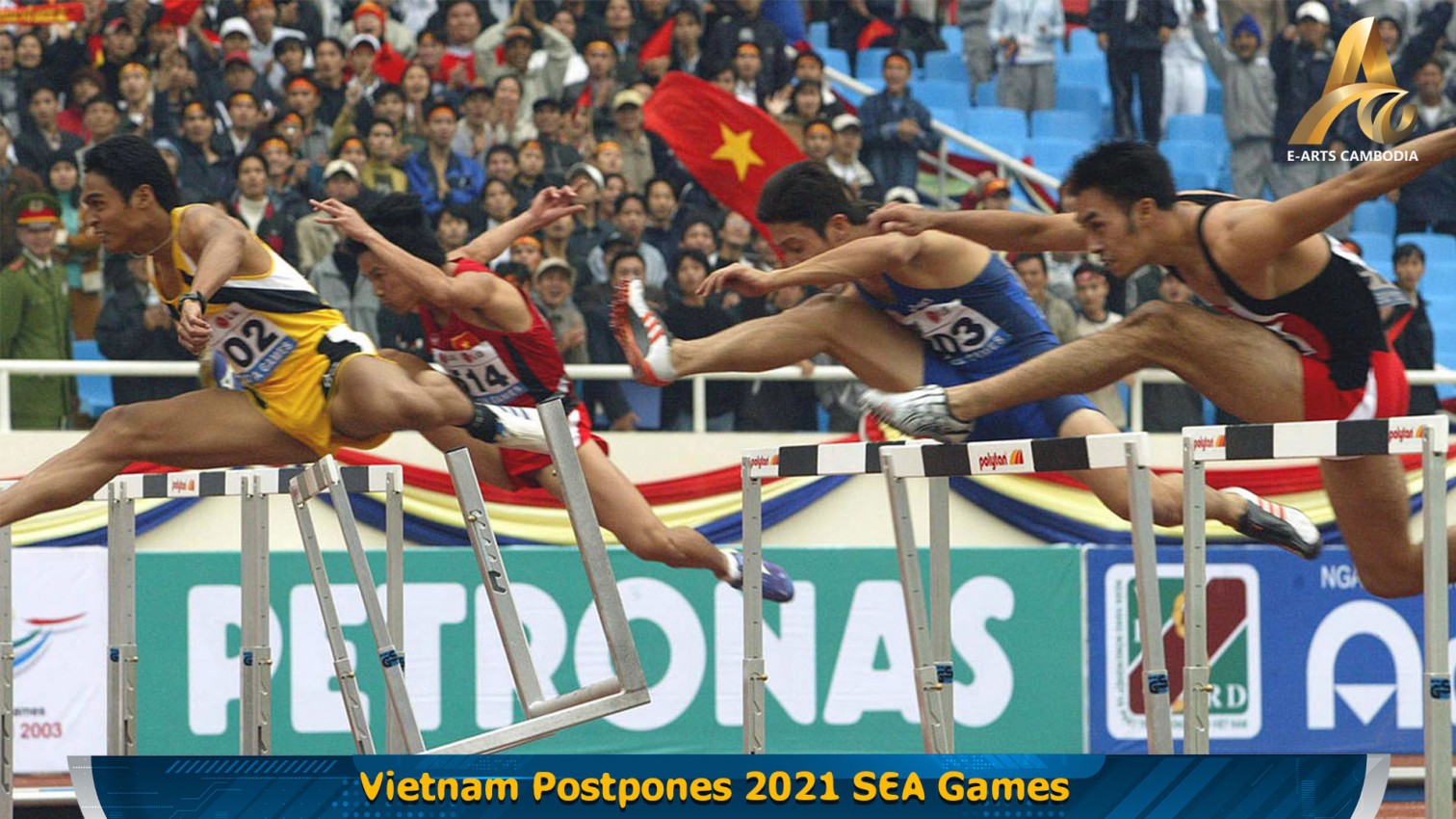 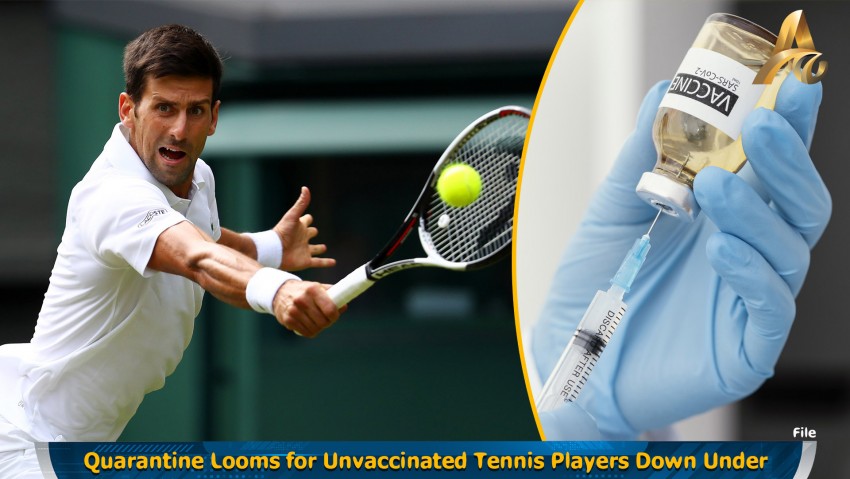 Quarantine Looms for Unvaccinated Tennis Players Down Under