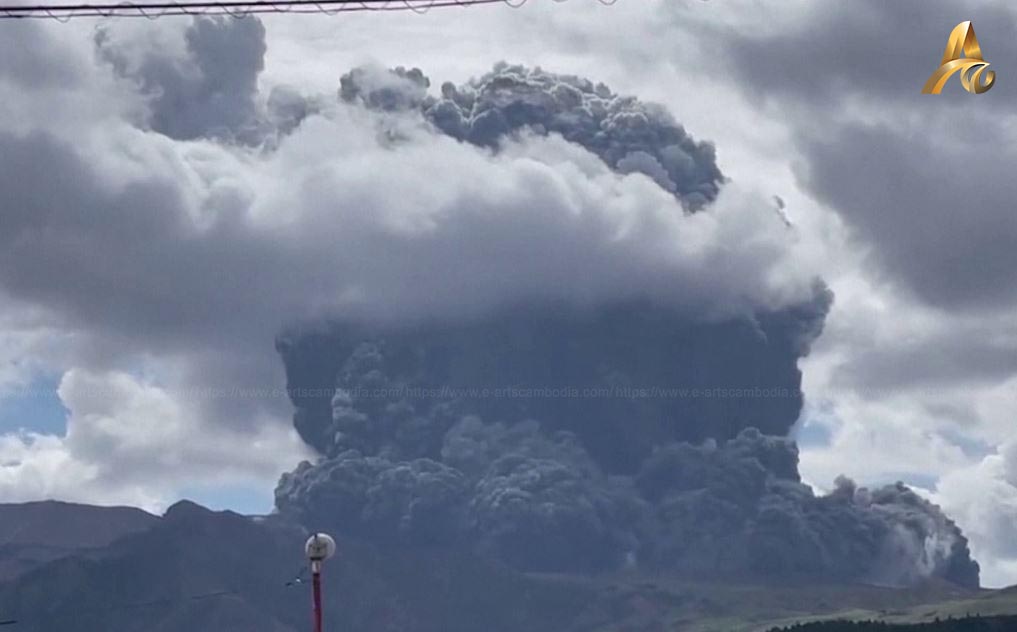 INTERNATIONAL: Japan’s Mount Aso, a major tourist destination on the main southern island of Kyushu, has erupted, with a massive column of grey smoke billowing into the sky. The smoke rose as high as 3.5 kilometres above the crater, with a deadly pyroclastic flow pouring 1.3 kilometres down the western slope of the mountain. Ash falls from the 1,592-metre volcano are expected to shower nearby towns. The Japan Meteorological Agency has raised the warning level for Mount Aso to three on a scale of five, warning hikers and residents to avoid it and steer clear of the threat of lava flows and falling rocks. There have been no immediate reports of casualties or damage to property. 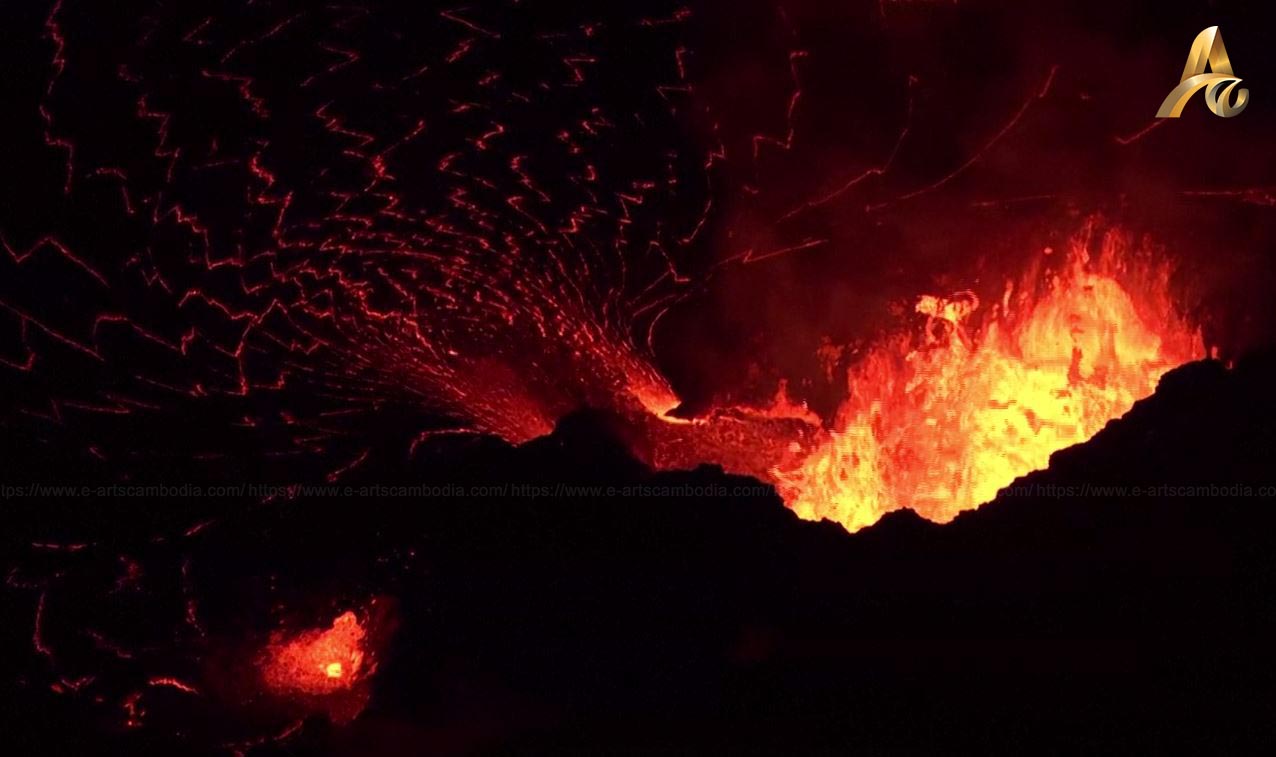 PHOTO: VARIOUS OF LAVA IN CRATER OF KILAUEA VOLCANO

A fearful but stunning video, meanwhile, featured on the EAC News channel, shows lava bubbling at the west vent of the Halema'uma'u Crater on Wednesday at the summit of Mount Kīlauea. It started erupting on 29 September. All lava activity is confined within the Hawaii Volcanoes National Park. According to the US Geological Service, gas emissions and seismic activity at the summit remain elevated. Hawaii Volcano Observatory field crews, equipped with specialized safety gear, are monitoring the eruption closely. The alert level for Hawaii's youngest and most active volcano is currently on 'Watch'. 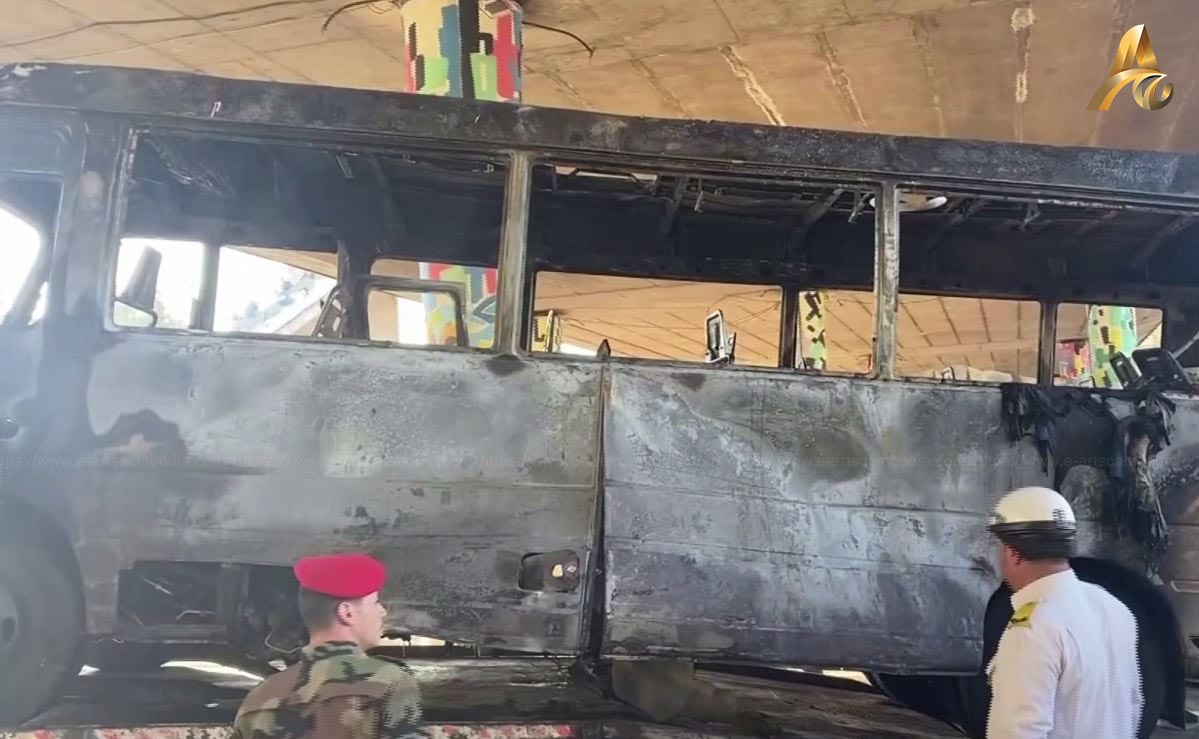 And, a bomb attack on a military bus in central Damascus has killed 14 people. Two explosive devices attached to the army vehicle were detonated as it passed under a bridge during morning rush hour. A third device was defused by an army engineering unit. Officials have described it as a terrorist attack. Although Syria has been embroiled in civil war for a decade, attacks in the capital are increasingly rare. The war, focused on the ousting of President Bashar al-Assad has left at least 350,000 people dead and caused half the population to flee their homes. 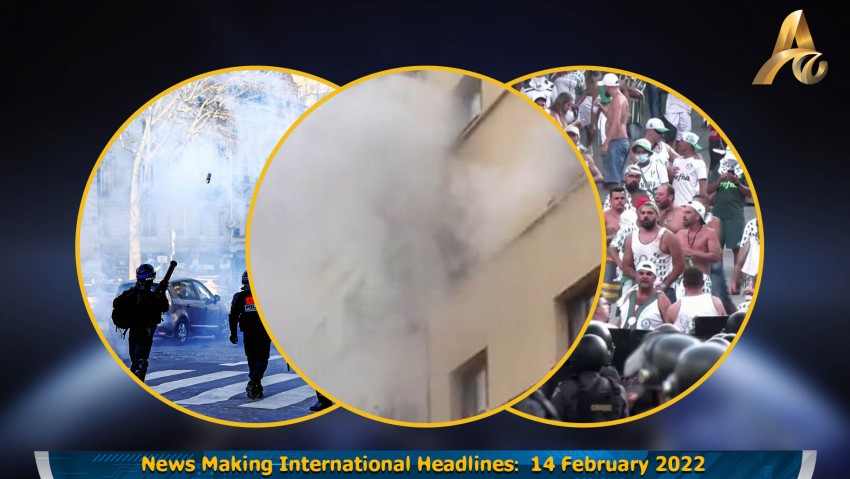 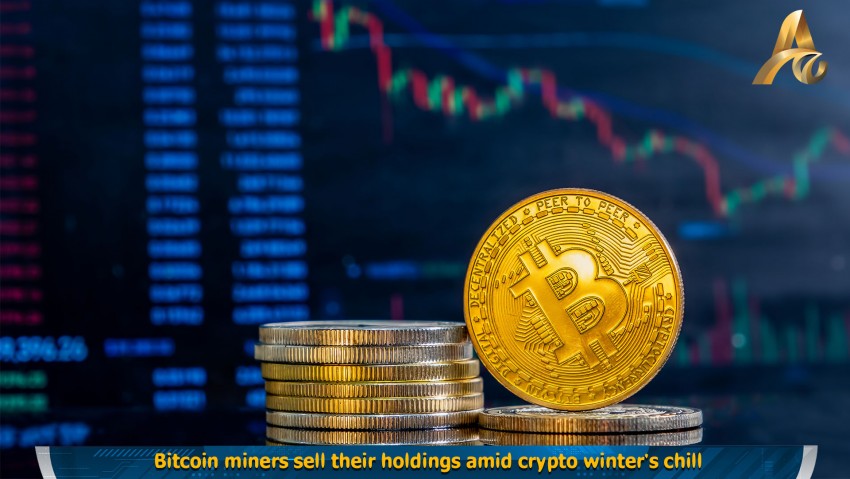 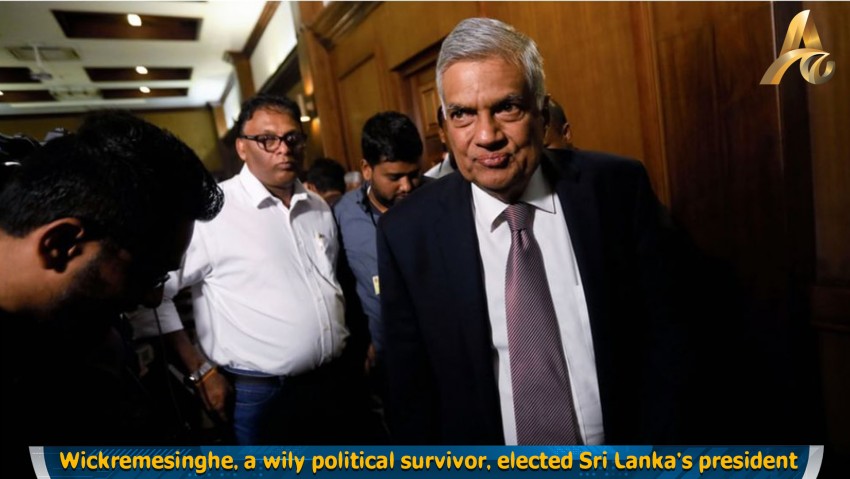 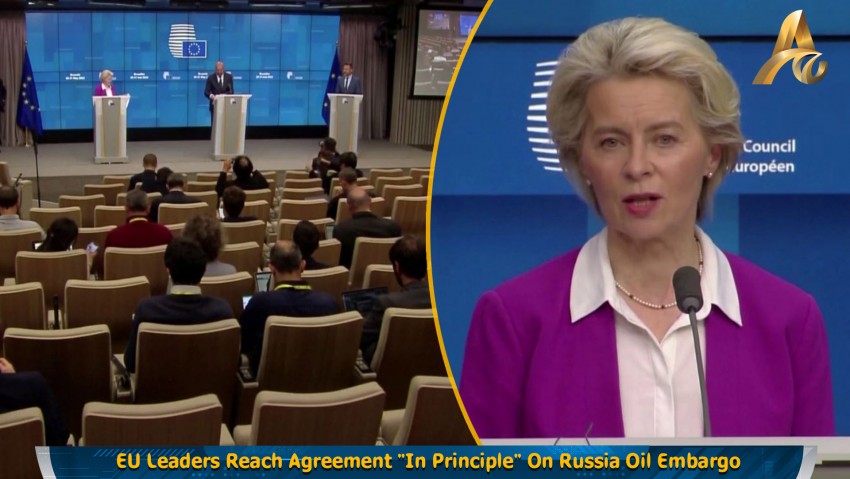