Phnom Penh: The Mekong River Commission has released two reports on Tuesday highlighting the major livelihood of families in the Lower Mekong Region. That covers Cambodia, Laos, Thailand and Vietnam. The reports titled, “Status and Trends in Fisheries Diversity and Diversity in the Lower Mekong Basin from 2007 to 2018” and “Social Impact Monitoring and Vulnerability Assessment Disaster 2018”. These two revealed that families continue to rely on water resources but are under increasing pressure.

MRC says overfishing and habitat damage caused by massive population growth, infrastructure development and climate change are putting tremendous pressure on the Lower Mekong fisheries as the system changes. Executive Director of the MRC Secretariat, An Pichhatda, says, “These studies highlight the importance of responsible development, national and regional interests, and more balanced regional cooperation in order to safeguard the Mekong River water and related resources.”

The monitoring was conducted daily between 2007 and 2018 by professional fishers at 38 stations along the Mekong mainstream and its major tributaries. But only 25 sites were selected for the study due to incomplete data. Eleven of the 25 monitoring stations were in Cambodia, four in Lao PDR, and five each in Thailand and Viet Nam. 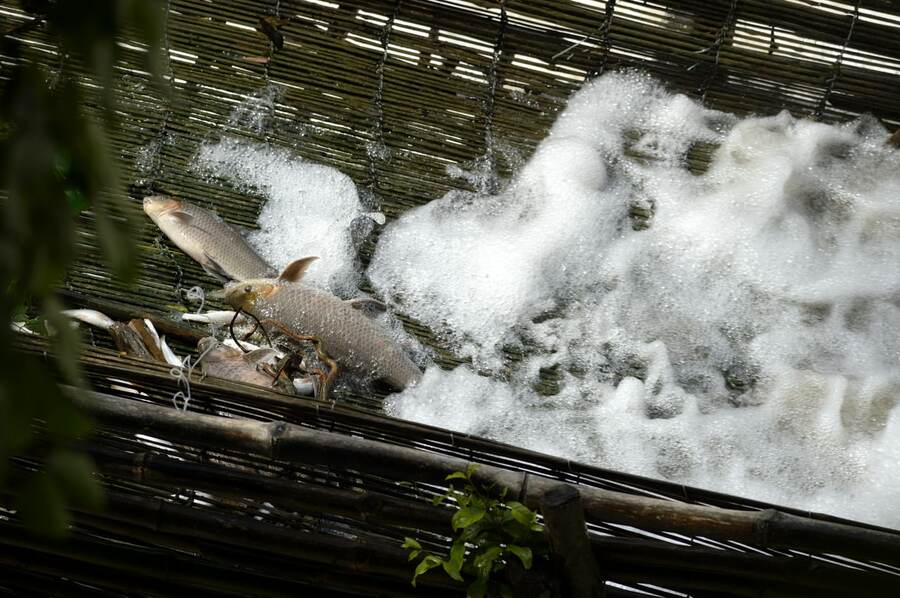 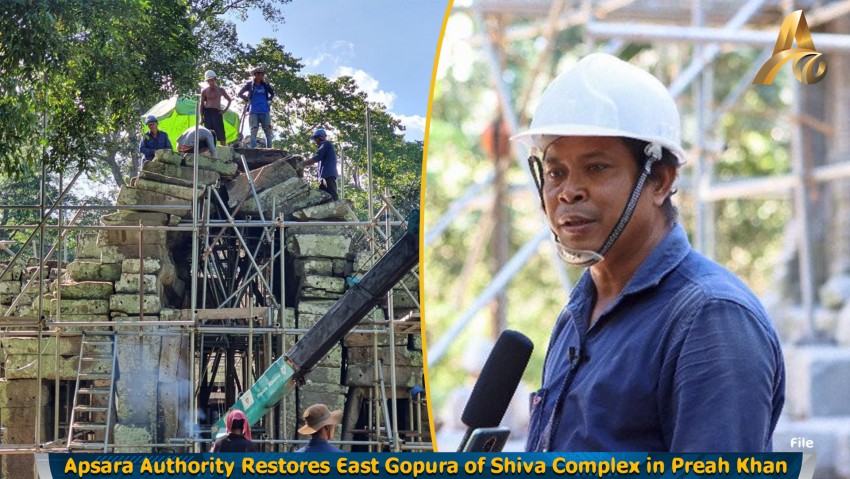 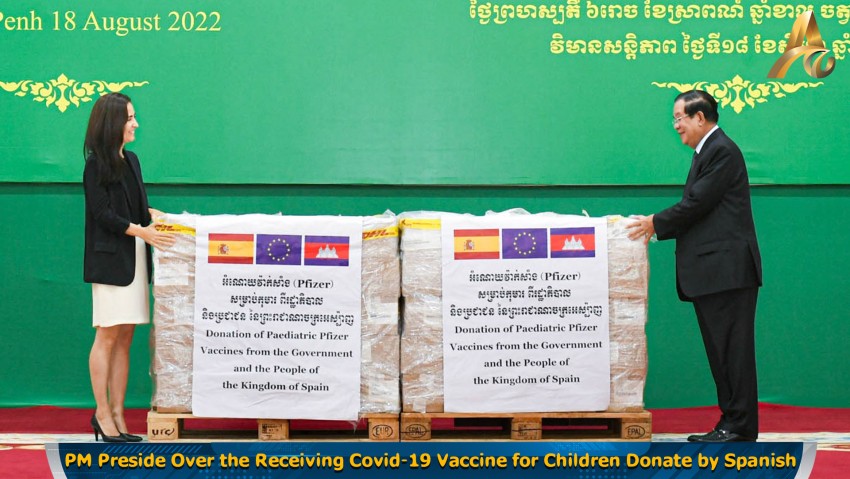 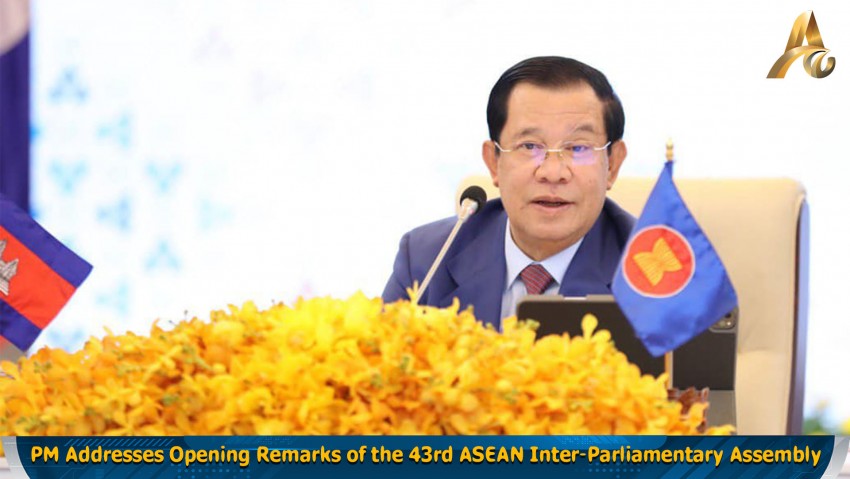 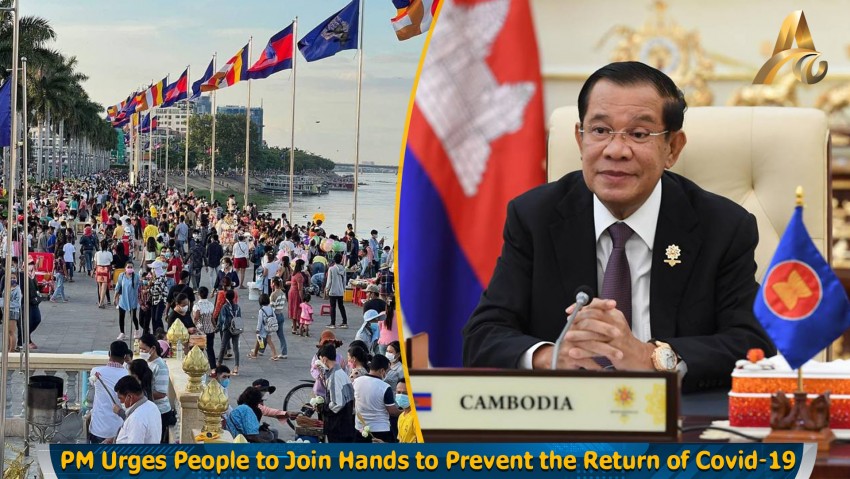