INTERNATIONAL: It’s one of the most talked-about shows of the year and it might be dubbed into English, but that hasn’t stopped people wanting to learn the show’s original language. We’re talking, of course, about “Squid Game”.

Squid Game – where contestants play childhood games with deadly consequences – but the hugely-popular Netflix show has had an unpredicted consequence of its own: a massive spike in the number of people wanting to learn Korean.

24-year-old Canadian Catarina Costa has been learning Korean for two years already, but says her parents are now wanting to join her after binge-watching the show:

"My most shocking reaction was actually my parents watching it (Squid Game), because it's a different language, so I was like, very impressed which means that they love it, they just finished, and they love it."

Interest in learning Korean has spiked since the launch of Squid Game, with language tutoring services reporting a 76% increase in the UK and a 40% surge in the US. Language learning app Duolingo says it now has more than 7.9 million active users learning Korean, its second fastest growing language after Hindi. 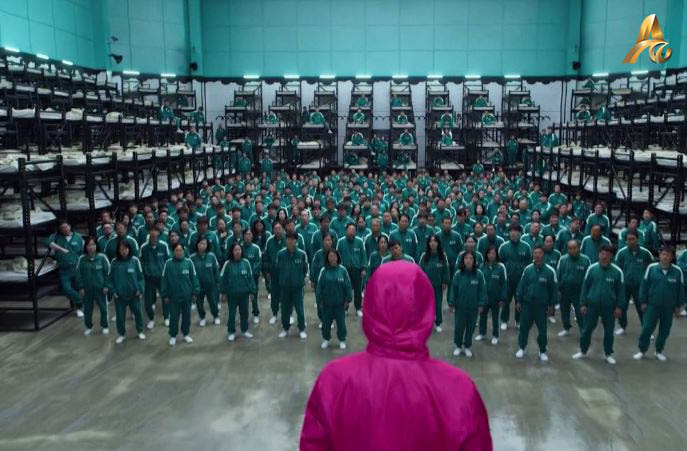