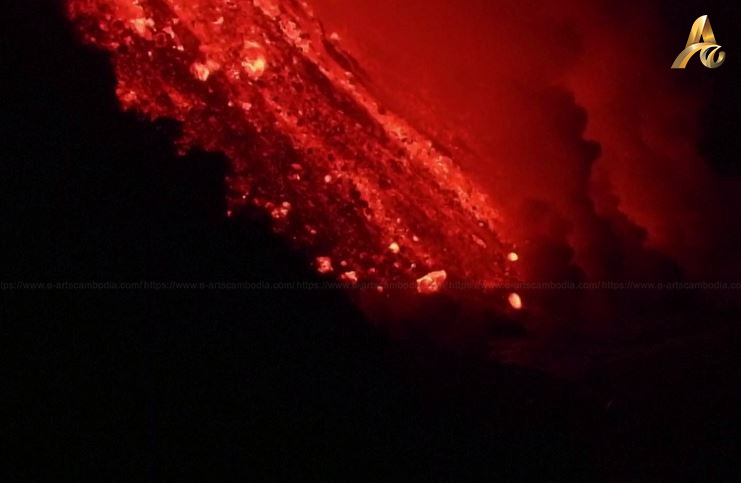 INTERNATIONAL: Red hot lava from the Cumbre Vieja volcano on La Palma in the Canary Islands has finally reached the Atlantic Ocean, nine days after it started to flow down the mountain, consuming buildings, hundreds of homes and everything else in its path. About 6,000 people have been evacuated and three coastal villages are in lock down. Rocks can be seen falling violently into the ocean with clouds of white steam billowing up. Officials had warned of possible explosions and clouds of toxic gases when the lava reached the sea. This could trigger a chemical reaction, involving chlorine, which can irritate the skin and eyes and affect breathing. Spain classified La Palma as a disaster zone on Tuesday. The government announced initial financial help of just over $12 million. 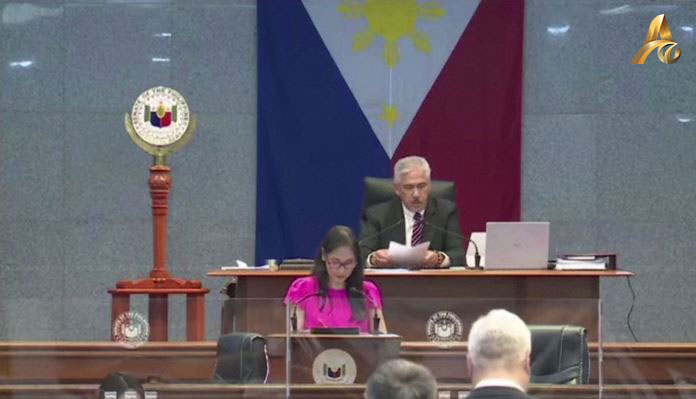 The senate of the Philippines has finally and clearly said no to child rape. It has sounded a clarion call for change by approving a bill raising the minimum age of sexual consent to 16 years. The move is aimed at protecting children from rape and other forms of sexual abuse. The current age of consent is just 12 years old, one of the lowest in the world. The bill now requires presidential approval, a move seen as highly likely given that Congress already passed the bill in December. 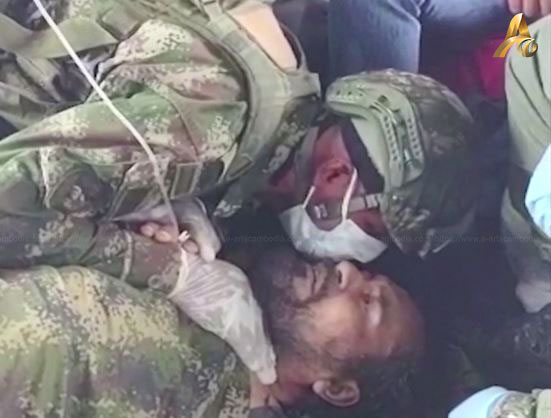 And, a top leader of Colombia's National Liberation Army rebels has died of injuries sustained in a military bombing. Angel Padilla Romero, known by his alias Fabian, headed the group's Western Front and died in a hospital in Cali, the country’s third-largest city. The government says Padilla was captured alive in the jungles of Choco province and received first aid before being moved to a hospital in Cali where he died. Padilla commanded 450 fighters divided into six units. With his death, the Colombian President says a “narco-terrorist” and “assassin” has been “neutralized.” 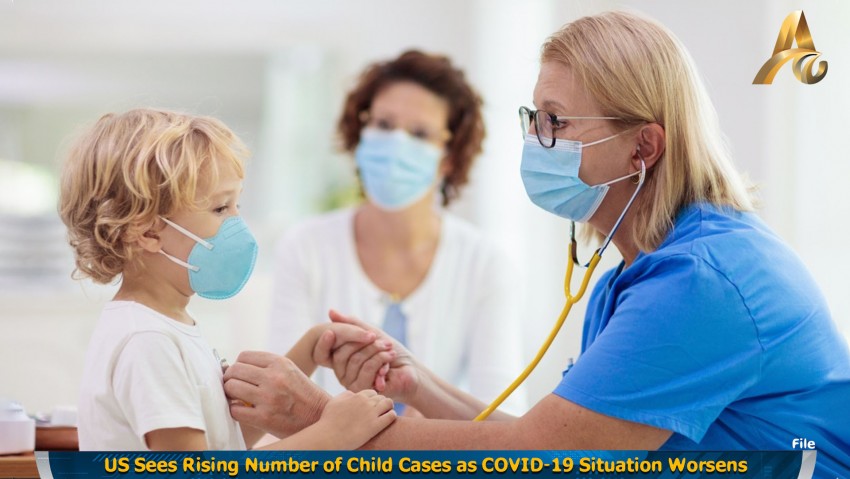 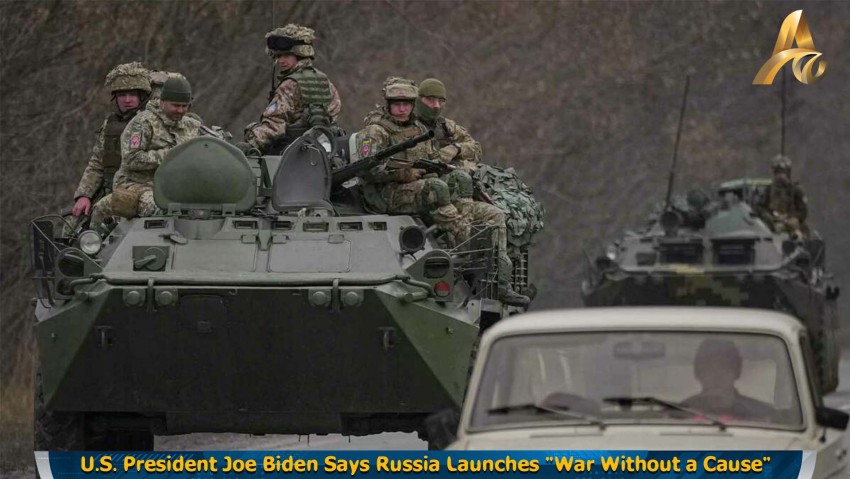 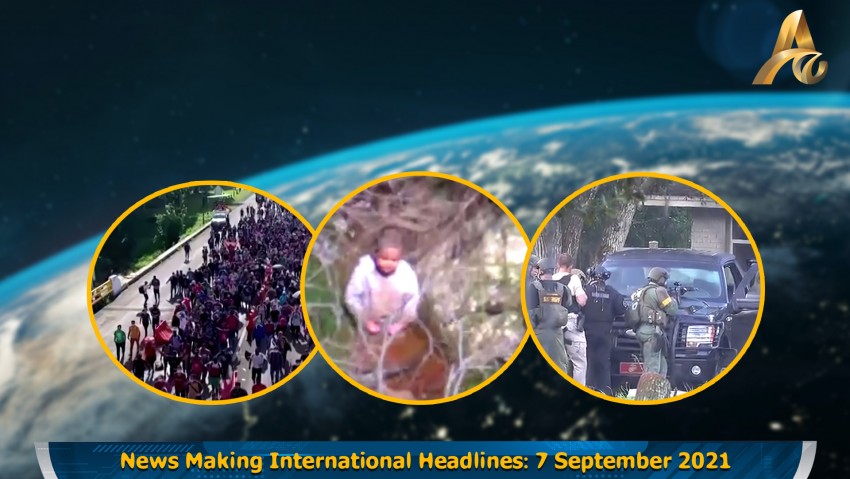 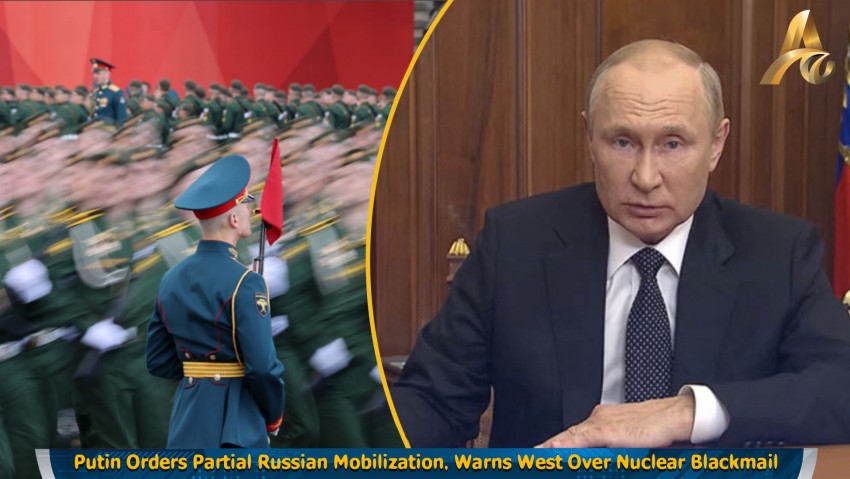