Phnom Penh: “Promoting Parliamentary Partnership for Sustainable Development and Response to the Covid-19 Crisis in the Region Development Triangle CLV-DTA” is the theme of the 8th Conference of the Foreign Affairs Committee of the Cambodia-Laos-Vietnam Parliament, chaired by the Honorary President of the National Assembly, Khuon Sodary, alongside the second vice-president and the president, on Thursday 23 September. The virtual meeting was attended by delegations of the National Assembly Foreign Affairs Committees of the three countries, as well as the Joint Coordinating Committee of the Cambodia-Laos-Vietnam CLV-DTA Development Triangle, as well as the provincial authorities bordering the three countries.

The Chairman of the Cambodian Parliamentary Delegation says that the conference discussed the current regional and global context, especially issues raised by countries around the world as well as the CLV countries. Facing the goal of rehabilitation and socio-economic development towards achieving sustainable development, the three countries have also vowed to strengthen cooperation and agreed to render support for one another in the fight against Covid-19. The three countries’ cooperative efforts to stop Covid-19 were of “real importance to the restoration of their economies” after the crisis ends.

The CLV expressed overall satisfaction in their growing diplomatic relationship and cooperation in various fields amid the Covid-19 crisis. They also noted the increase in trade volume between Cambodia and Laos, and Cambodia and Vietnam. They agreed to further strengthen cooperation in the fields of politics, security, national defence, border management, trade and investment, connectivity, energy and education. They also agreed to continue to effectively maintain the existing mechanisms of cooperation, further collaborate on security measures along the shared border and to facilitate trade and investment activities and the entry of people and goods via border checkpoints.

The Cambodia-Laos-Vietnam Development Triangle Cooperation was established in 1999. Over the past 20 years, the region has been stable, secure, and steadily developing, helping to alleviate much of the region's poverty. 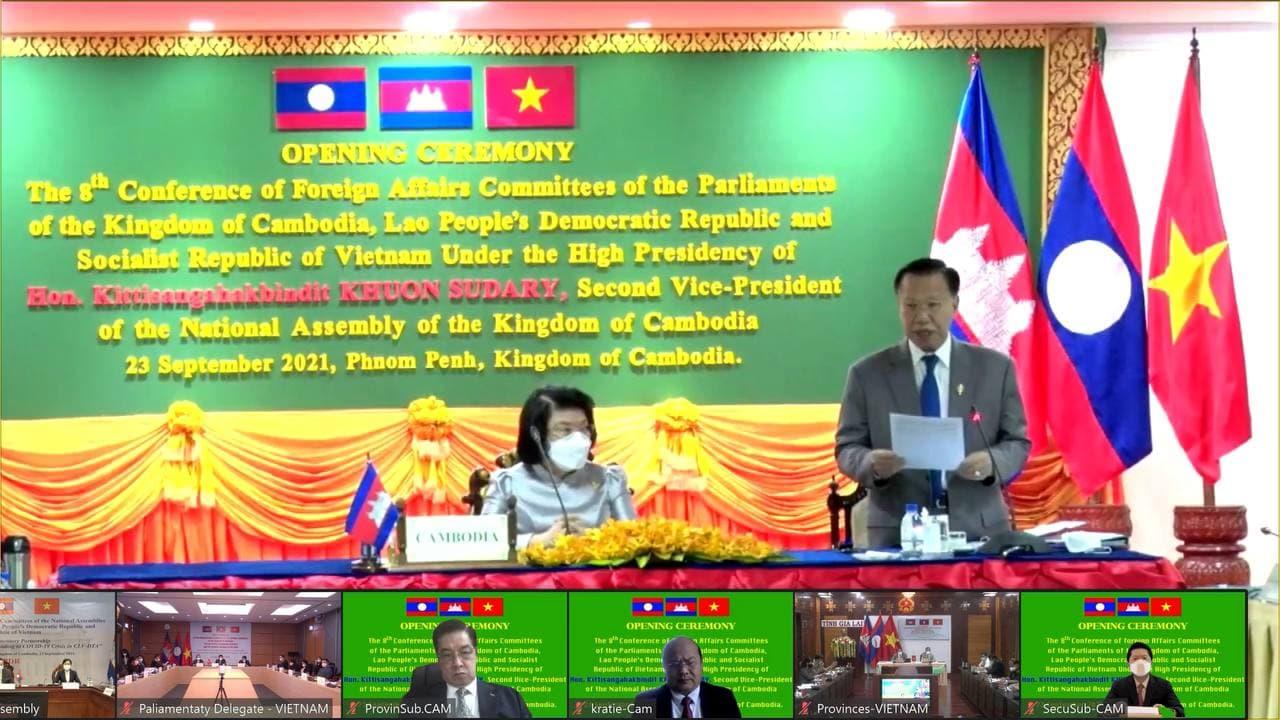 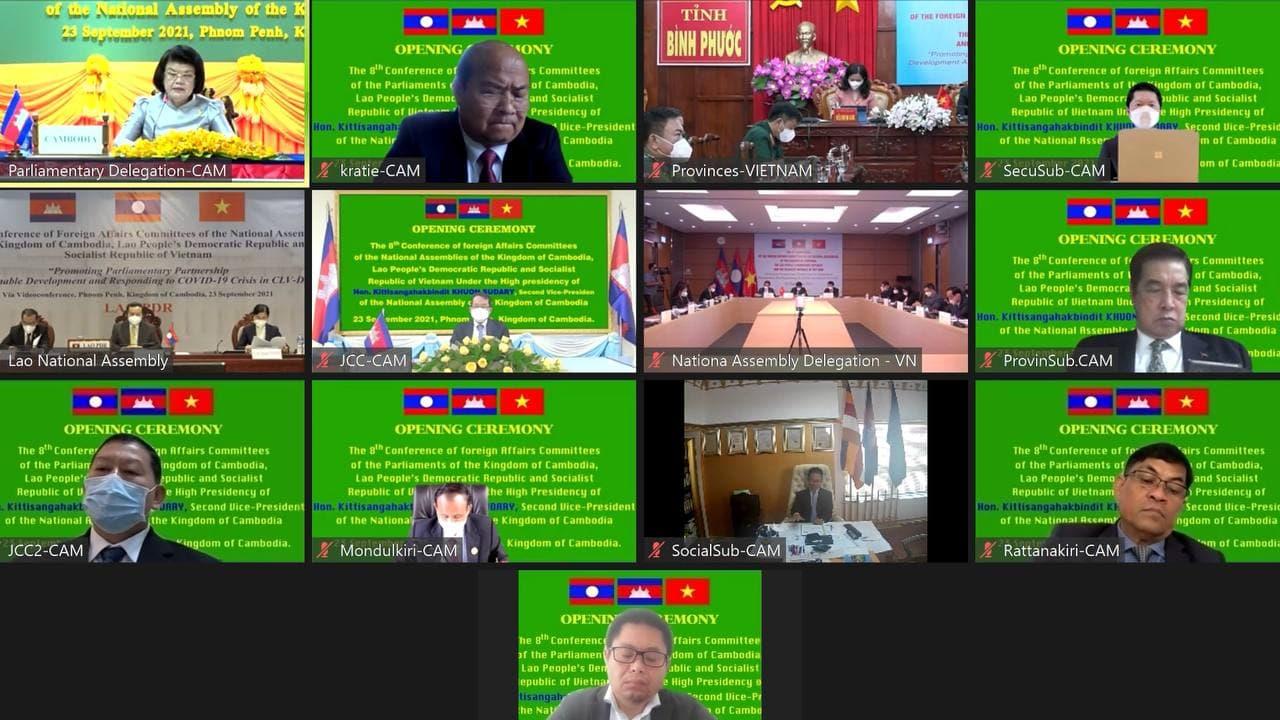 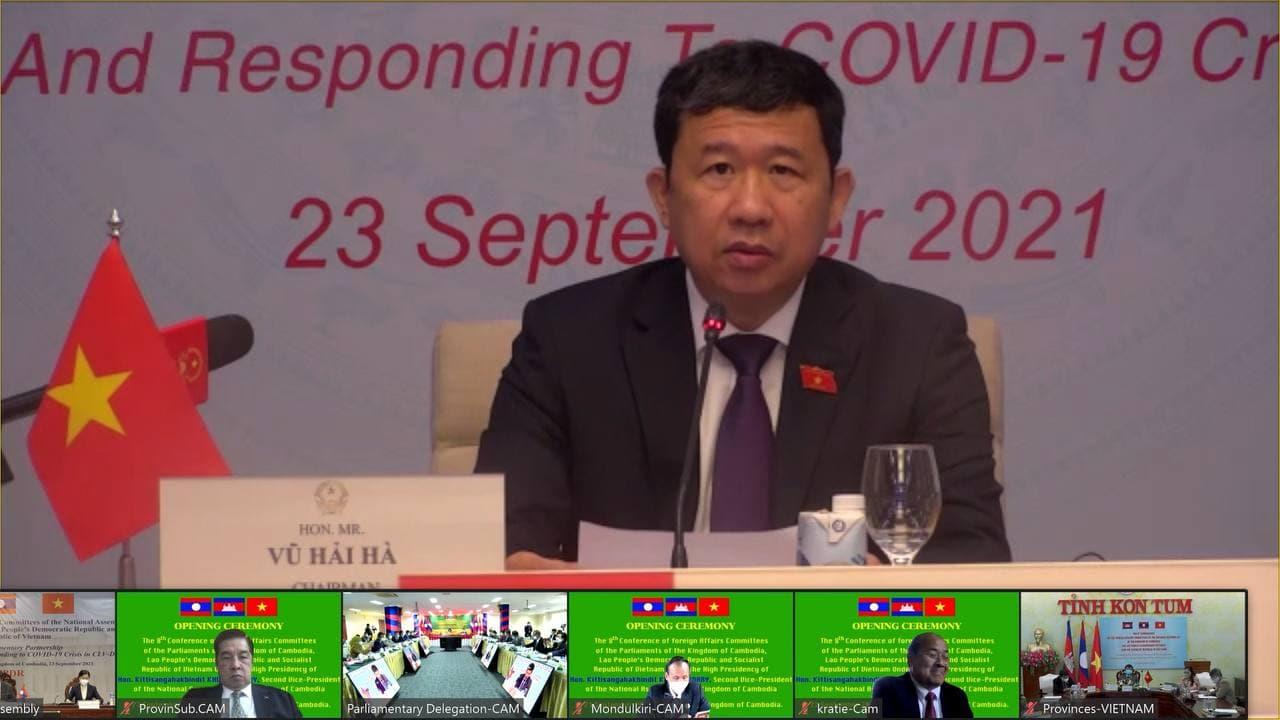 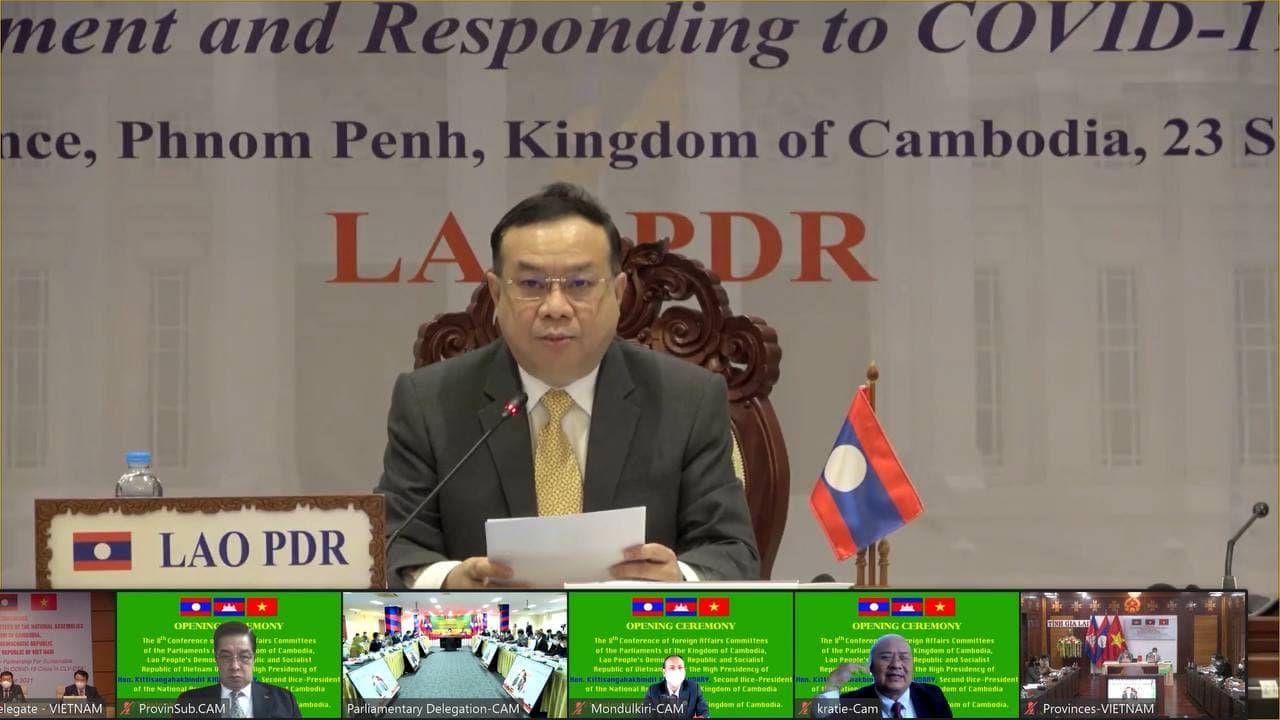 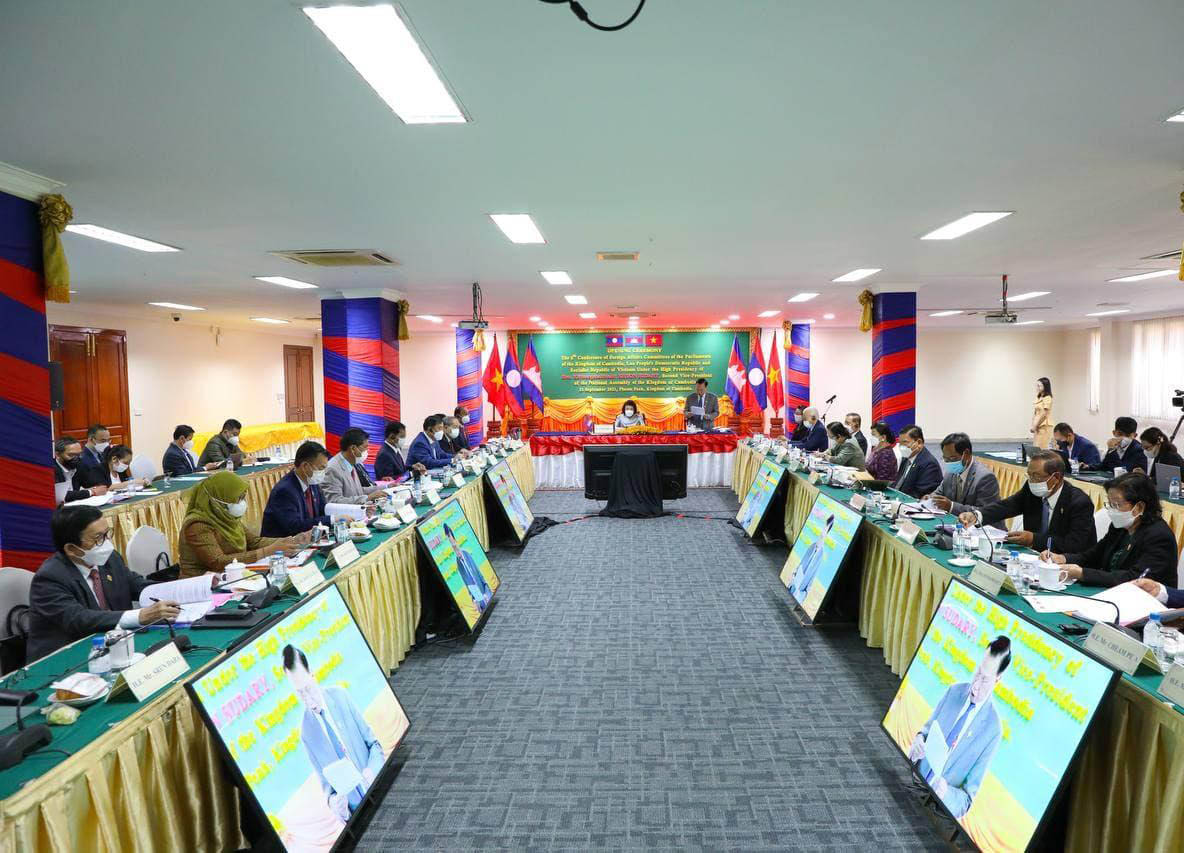 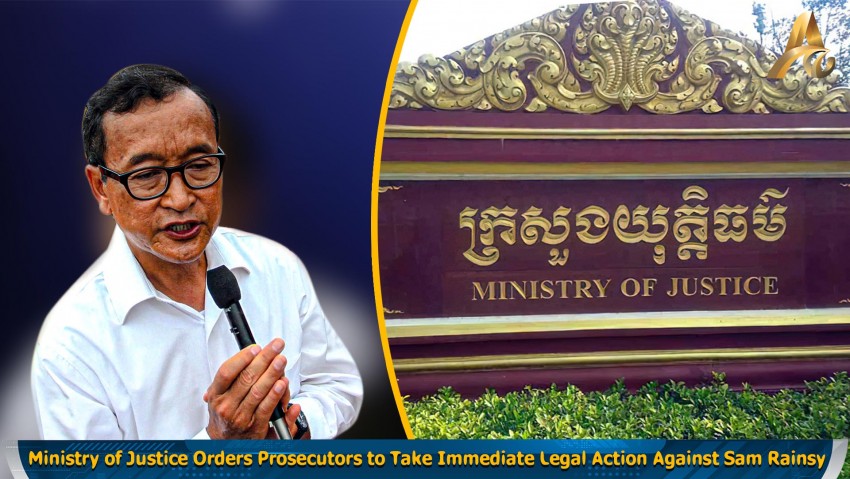 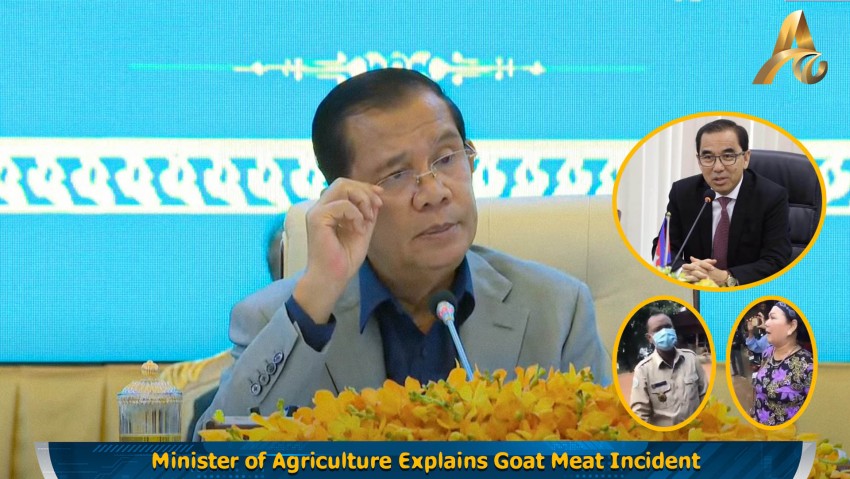 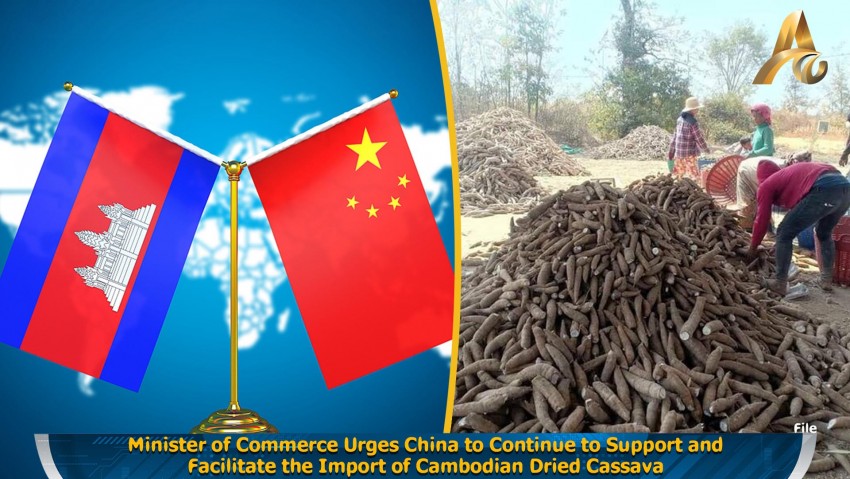 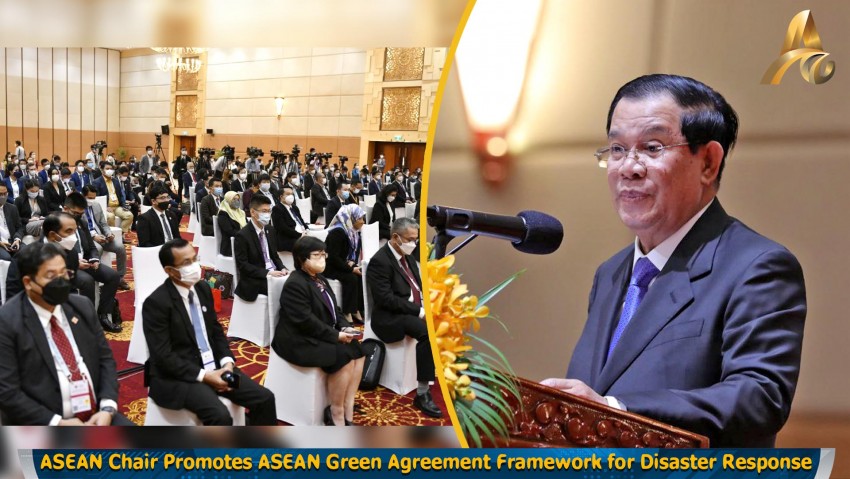