Kandal: Kandal’s “goat meat case”, which provoked a strong reaction from Prime Minister Hun Sen, has now been resolved, with the Ministry of Agriculture examining the law to avoid a repeat of the incident. On Saturday, the Prime Minister slammed the arrest of people for transporting goat meat, which they said was for their own consumption.

On Monday a solution was found, with the Governor of Kandal, Kong Sophoan, allowing people to take their goats to a slaughterhouse and have their goats slaughtered at a reduced cost of 4,000 riel. He is also going to help build a concrete road to the slaughterhouse and equip it with solar lighting. The law enforcement officials who used harsh language when making the arrests have also apologised.

The goat meat incident occurred last Friday in Kandal’s Prek Ta Prohm village. People were arrested for transporting 17 kilograms of goat meat without a permit. After the Prime Minister saw the complainants’ video, he described the situation as unacceptable and asked the Minister of Agriculture to intervene. 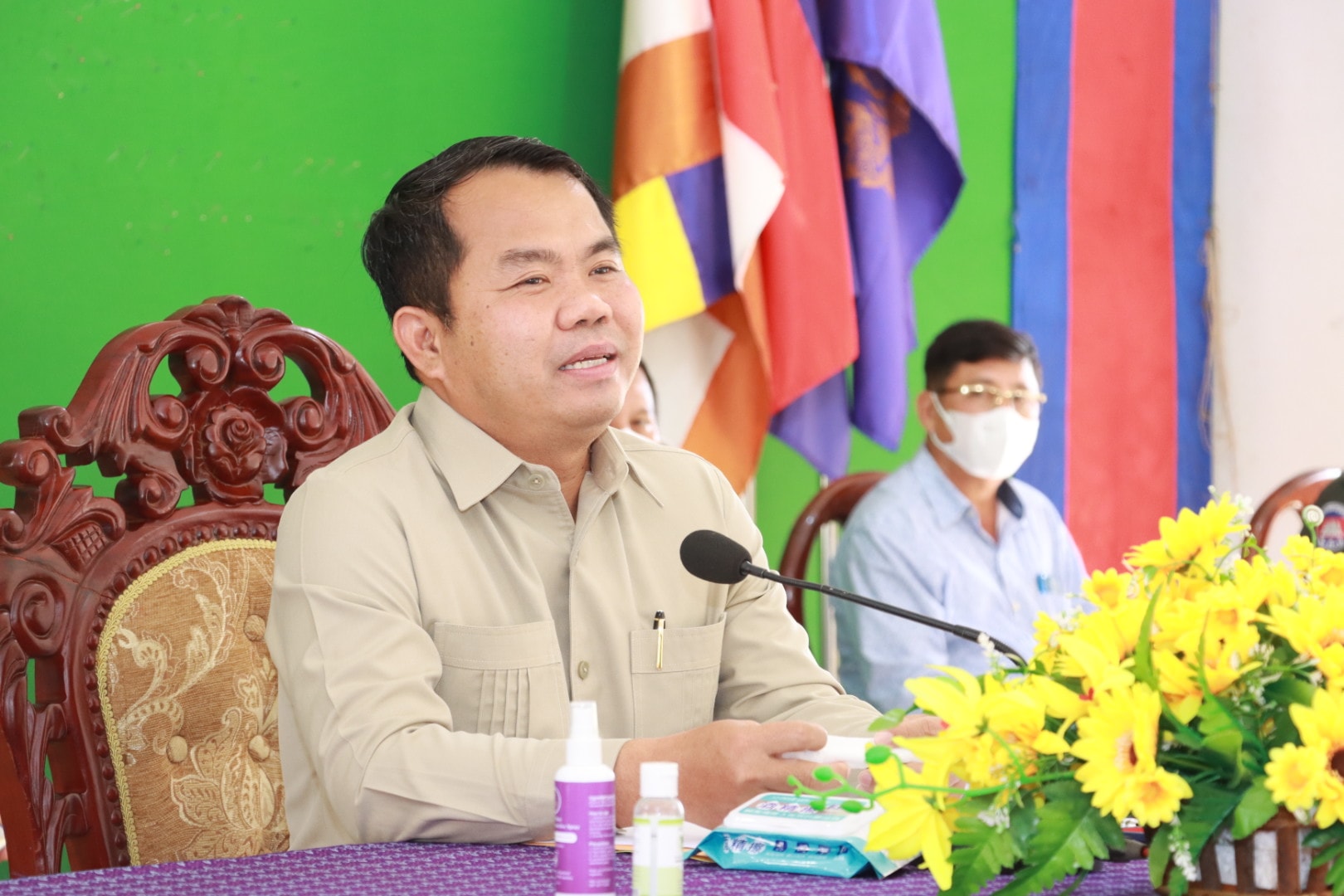 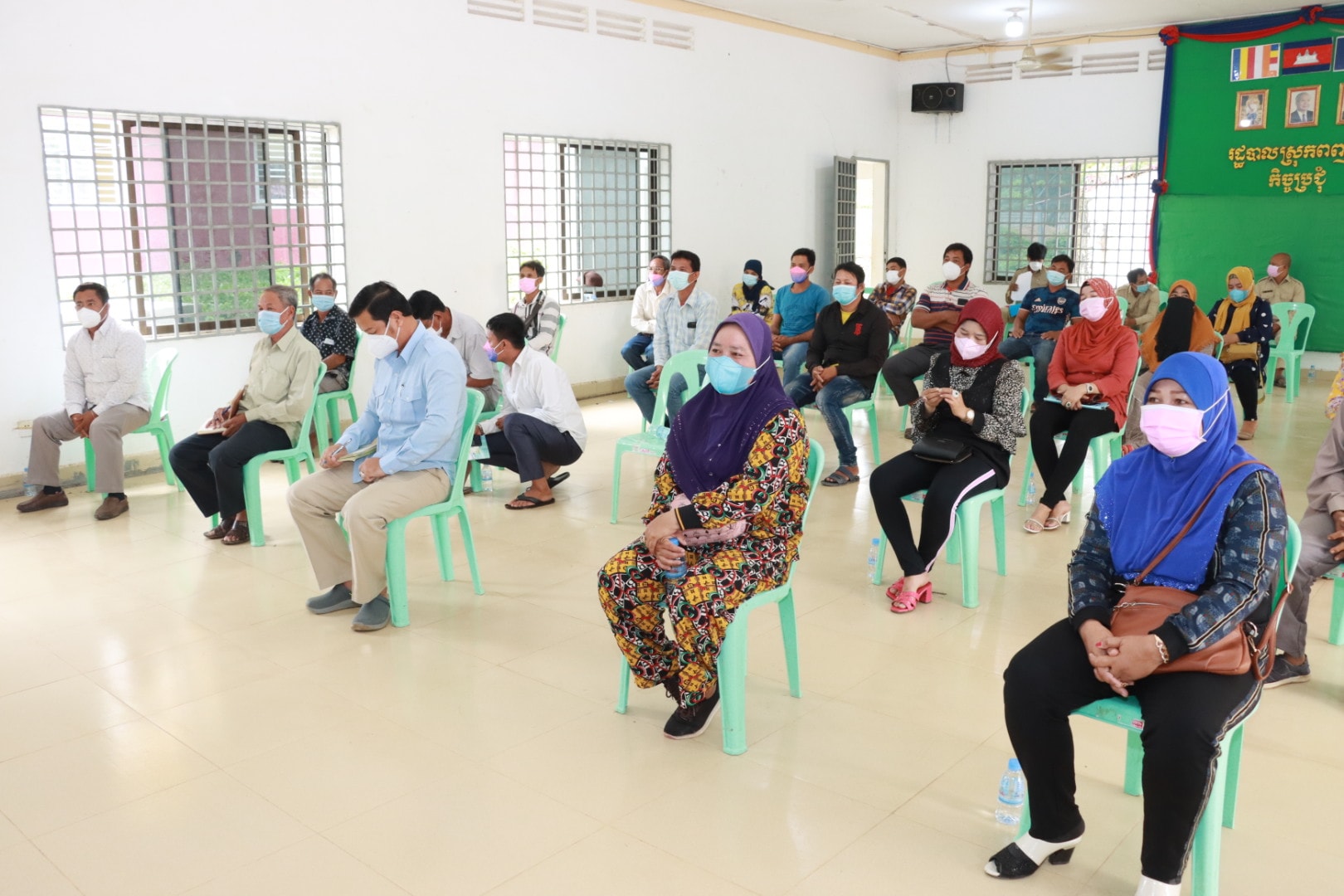 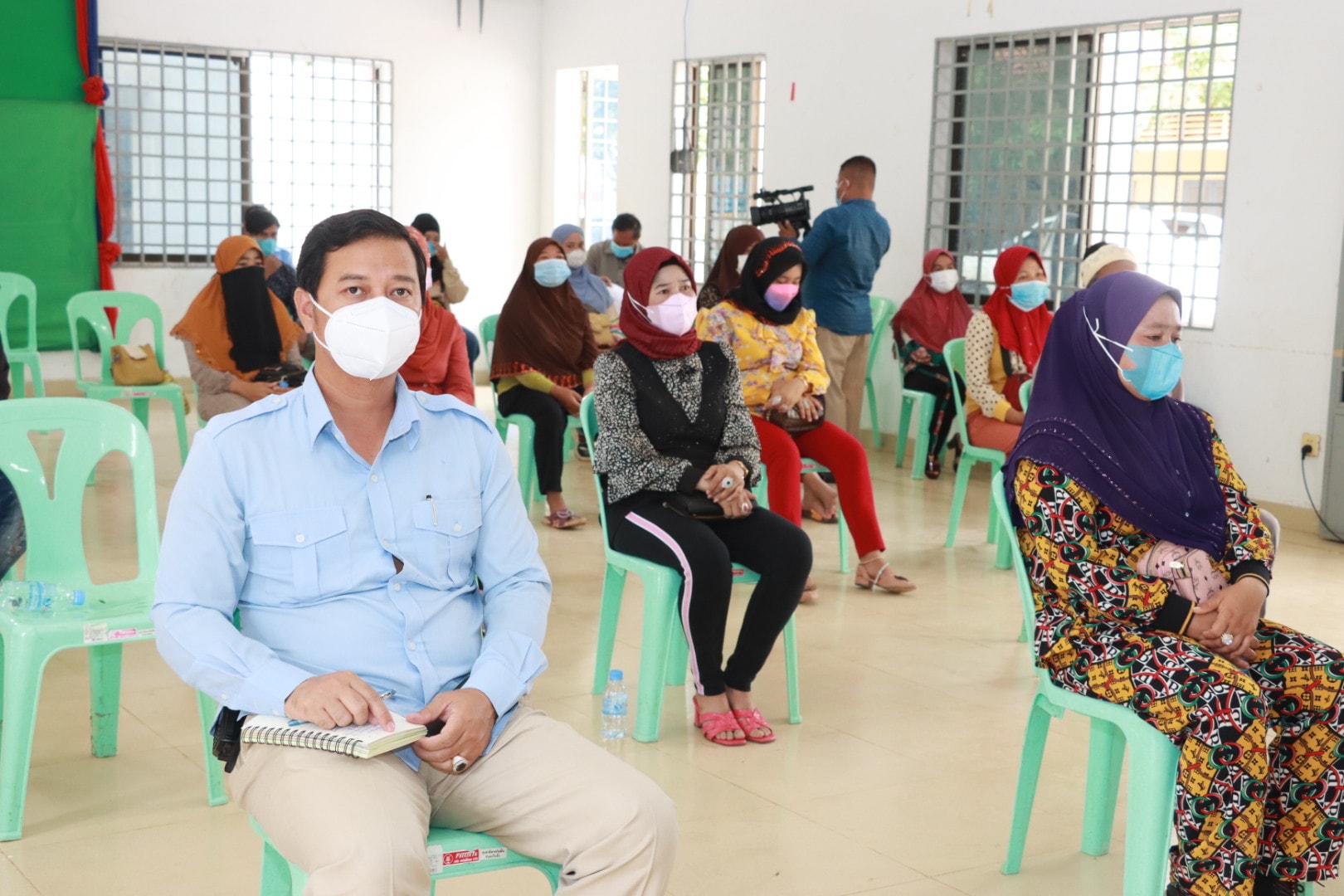 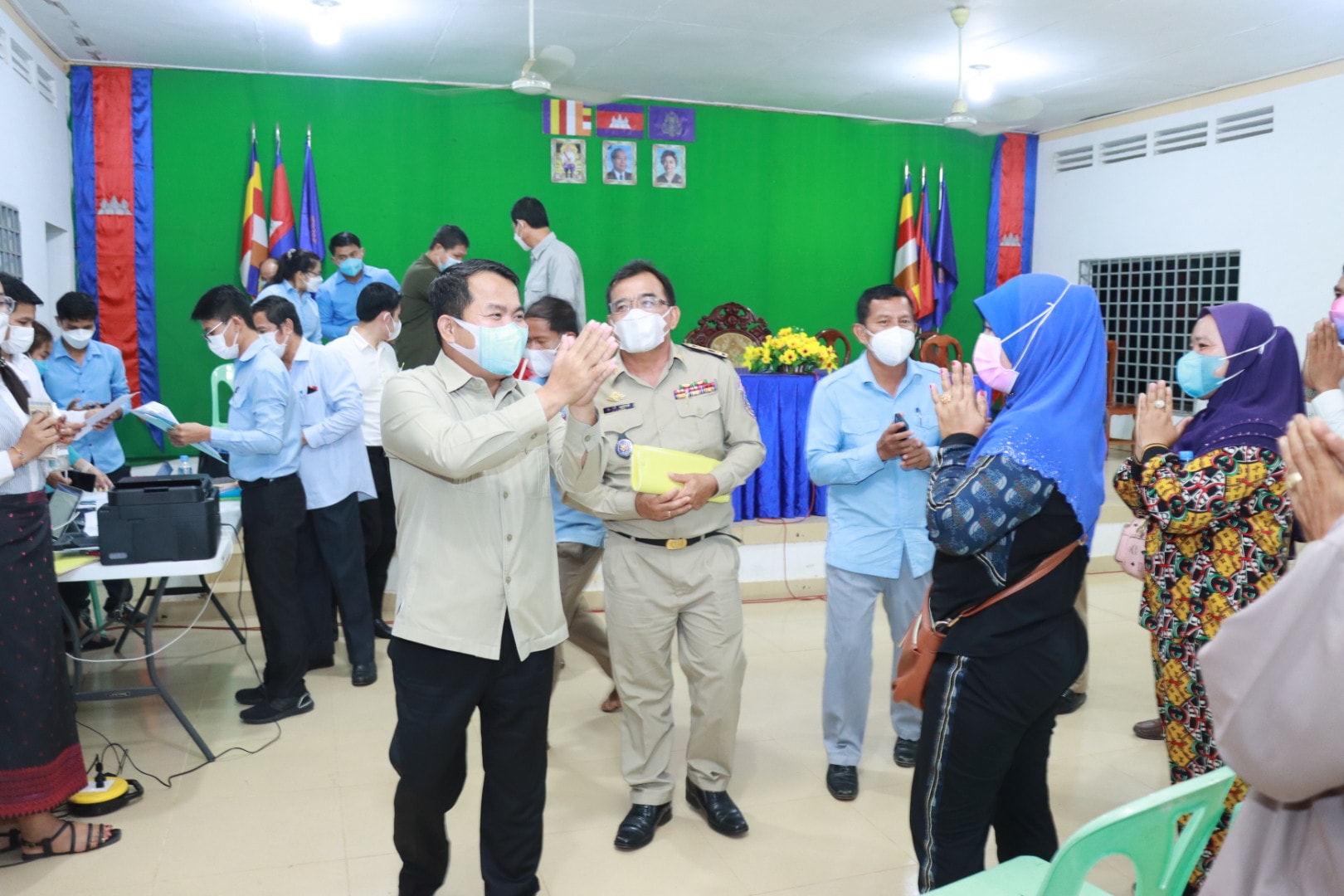